When you see Donna Mills, you will never tell she is already 82 years old. And it is all thanks to her working on herself and her family, which makes her happy – adopted daughter and beloved partner, Larry Gilman.

Hollywood veteran actress Donna Mills dedicated her whole life to her acting career. However, there came a time when she needed to make a change and slow down.

In May 2022, Mills told People that it dawned on her that her life was incomplete. Once she realized what she needed to do to feel whole again, she pursued it. 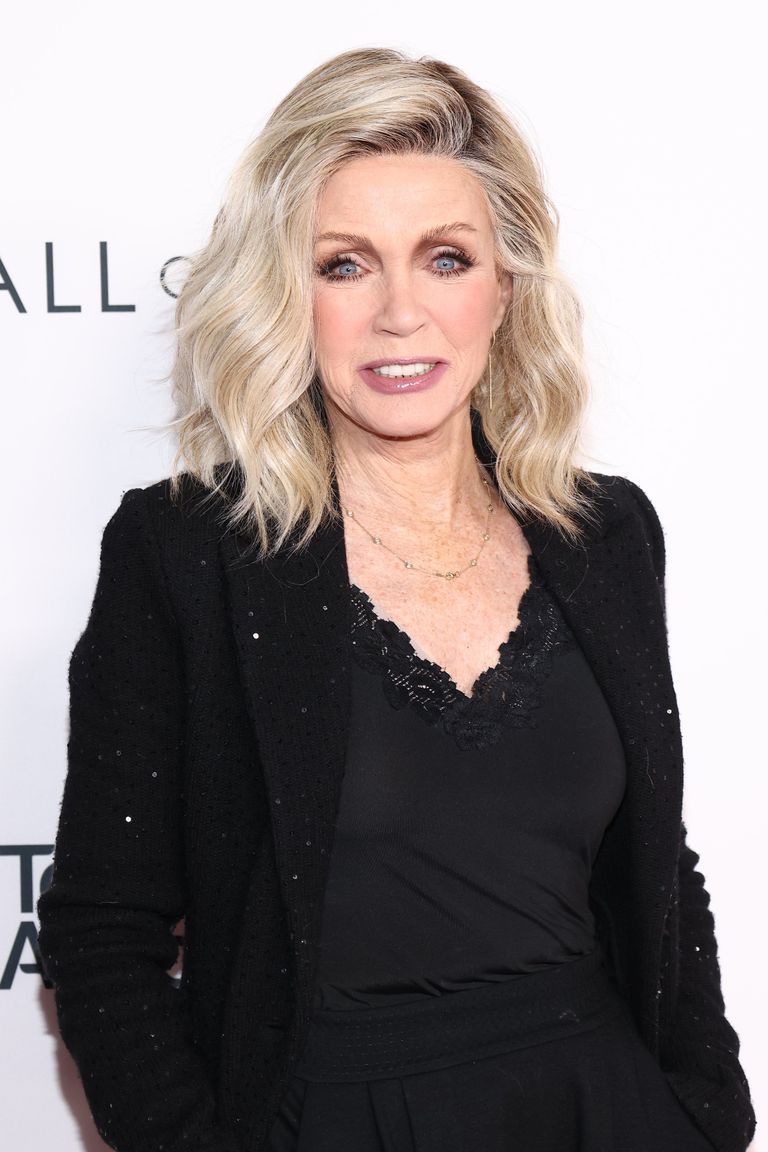 “[..]At a certain point, I realized there was something missing – it was a child. So, I went after it. I adopted her when she was four days old,” she explained.

During that period, Mills had already reached her maternal clock as she was in her fifties. Moreover, people said she would be too “old” to be a mother:

“By that time, I was 54, and people said, ‘You’re going to be so old [to] have a little toddler running around.’ I never felt that.”

The Emmy nominee is a mom to a biracial daughter, Chloe, who is currently in her late twenties. Mills said having a child at a later stage in her life was a blessing and urged others to consider becoming parents during that period.

The mother of one has a close bond with her daughter, whom she sees “at least once a week” and talks to daily via phone calls or texts.

When she first had her child, Mills continued to work and traveled with her infant daughter. But as soon as Chloe started going to school, the “Knots Landing” alum decided to go on an 18-year hiatus to become a full-time parent.

The Hollywood star said she did not go through all the trouble of being a mom only to have other people care for Chloe while she worked:

“I didn’t become a mother to give her to a nanny.”

Chloe was born on September 12, 1994. Mills became a single parent after adopting her daughter, as she had never been married.

Afterward, she got involved with rock guitarist Richard Hollard, which was her most turbulent relationship yet. The two were considered an unlikely pair. While Mills was hyperactive, Hollard was reportedly lazy. 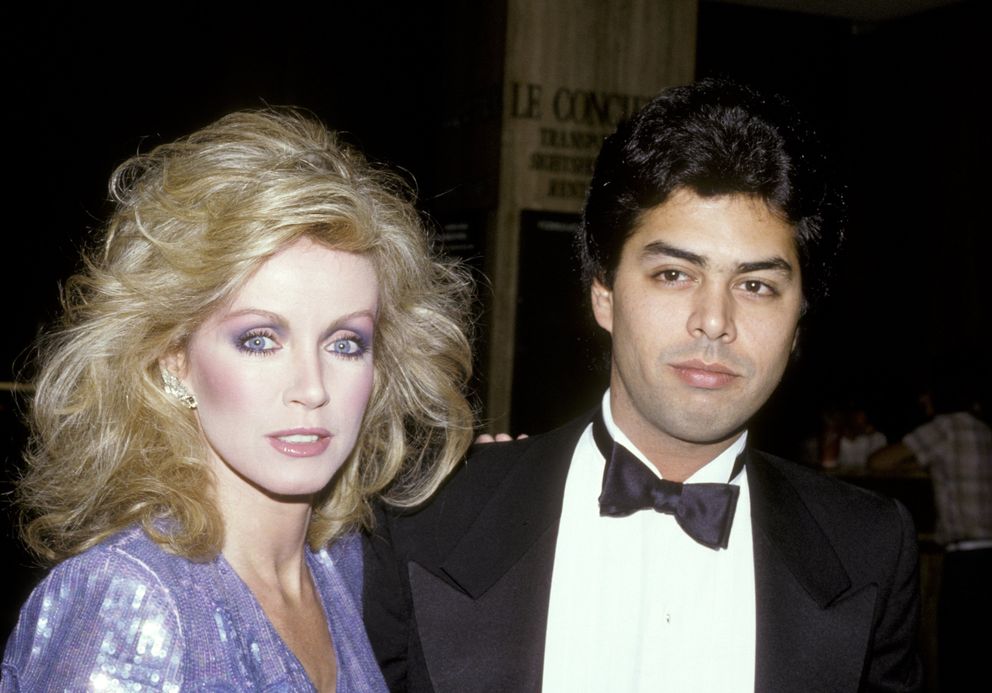 She revealed that she was “aware” that the public disliked the musician turned advert executive. Some people suggested that he was a gold digger who was only with her because of her fortune.

Throughout their relationship, the couple was on-and-off and described their romance as “turbulent.” Mills and Holland were together for two decades before they split. 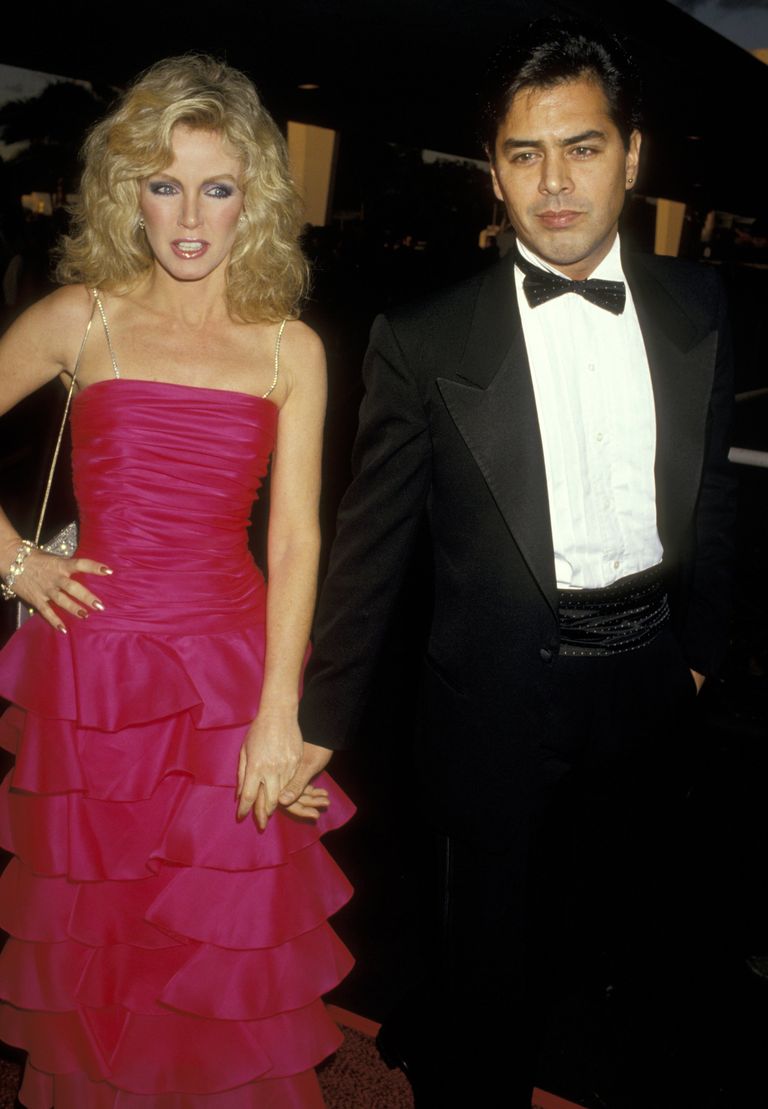 The Chicago native later met actor and producer Larry Gilman in 2001. They have been together for over 20 years and are still going strong.

Like Mills, Gilman has also had a thriving career. He starred in the TV series “Texas Rangers” between 1980 to 1981. He later appeared in the feature film, “Secrets,” including the popular comedy “M*A*S*H.”

She described him as a devoted and caring partner who shows how much she loves her through his actions. Gilman and his significant other have a wonderful life together.

Mills Is in the Best Shape despite Her Age

While she is happily in love, Mills has also embraced the aging process, and with that, it is safe to say that she is aging gracefully. The TV star prefers no enhancements such as cosmetic procedures and would rather have natural lines. But she also monitors what she consumes and does exercises:

“I usually work out every day. [..]I do weight training and a lot of stretching.”

When it comes to having meals, Mills said she has always been conscious of what she eats. She avoids eating sugary foods and does not eat “pasta” or “starches.” However, what she does consume, is “proteins and vegetables” that she grows from her garden, including kale, arugula, and tomatoes.”

For her skincare routine, Mills ensures that she avoids the sunlight, which works perfectly for her. She divulged that someone once suggested she try out cosmetic surgery, but she quickly shut down the idea:

“No, because I’m not going to look like a duck. I’d rather have lines than a duck bill.”

In August 2022, the award-winning star posted a snapshot of her and Gilman drinking wine while seated on the Mandeville Vineyards.

She revealed it was harvest time again in October 2021 and that it was “only Malbecs this time,” which scaled at “2000 pounds.” Mills posted a picture holding the fruits while beaming with pride.

She previously told her Instagram followers in March 2020 that she was preparing her garden for the Spring season, adding it was part of her “social distancing” amid the COVID-19 pandemic.

In October 2019, the “General Hospital” alum shared on social media that she picked out apples, which are “one of my favorite fall traditions.”

In February 2022, Mills shared a video of herself on a peloton and wrote: “I’m loving my new @onepeloton. It keeps me moving, motivated, and I can even ride through Iceland.”

Mills showed fans how physically active she is when she shared an image of her and her friend playing tennis while wearing tennis gear.