Donny Osmond shared a remarkable, suited-up picture with his five sons on Instagram. He shared that for him the best thing about being a father is that he could witness his children experiencing and learning the joy of fatherhood.

Donny Osmond posted a picture on Instagram with his five wonderful boys, all suited up. Other than his singing and acting career, if there is anything that makes Donny proud, it is his five sons with his beloved wife, Debbie.

When Donny took a trip down memory lane, he was mesmerized by the memories. He expressed his joy at sharing his life with his wife. Donny was only 15 years old when he first met Debbie. 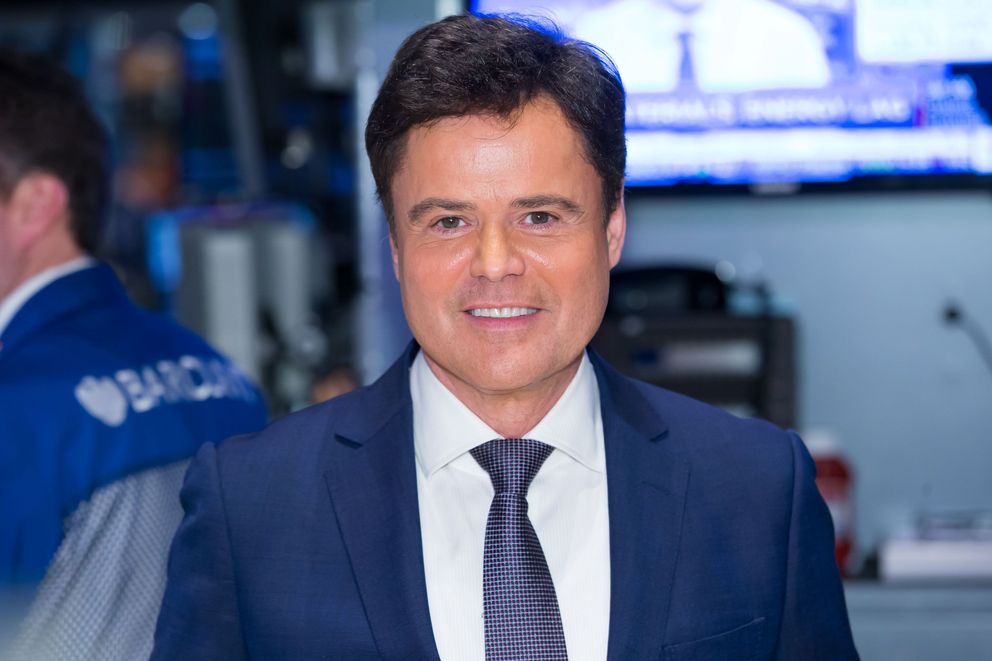 The pair have been married since May 1978. They welcomed their first child, Donald in July 1979, followed by Jeremy in June 1981. Then arrived their third son, Brandon in 1985; fourth son, Christopher in 1990, and eight years later came Joshua.

Donny previously shared it took him three years to win Debbie’s heart and convince her to marry him. They have been together ever since. In an interview with Closer Weekly, Donny said:

“We’ve shared a wonderful life together. Debbie gave me five wonderful sons. We now have beautiful daughters-in-law. With the way she looks, who would ever believe that a woman that lovely is a grandmother? She is still a very hot babe!”

Their youngest son Joshua got married to Summer Felsted in June 2020 in the backyard due to the COVID-19 pandemic. Joshua and Summer got engaged on Valentine’s Day and had planned to get married at the church.

A month after welcoming their eleventh grandchild to the world, Donny and Debbie became grandparents for the twelfth time.

Joshua and Summer wanted to get married at the Temple of The Church of Jesus Christ of Latter-Day Saints, but couldn’t due to the outbreak. They believed their wedding in the backyard was more beautiful than anyone’s imagination.

Their eldest son Donald and his wife Jessica welcomed their fourth son, Christian on December 29, 2020. The “Donny and Marie” alum announced the birth of his twelfth grandchild on Instagram:

“We officially have a dozen!”

Their youngest son Joshua and his wife Summer have yet to welcome any children. They celebrated their first wedding anniversary earlier this month at the Japanese Tea Garden.