Driver Notices Little Boy Crying in School Bus, Jumps in to Help after Seeing His Hands – Story of the Day

A school bus driver notices a little boy crying in the backseat of his bus and spends his last dollar to aid him, not knowing his kindness will soon find its way back to him.

The frigid weather and cold winds made Derek shiver as he opened the bus gate, and a swarm of cute little kids in warm outfits boarded the bus.

“Get in quick, kids! The weather’s killing me! Grrr…” he shivered, and the youngsters laughed.

“You’re so silly, Derek!” chirped a little girl as she got in. “Ask your mommy to get you a new scarf!”

“Oh, sweetie, I wish my momma was alive. She’d get me a prettier scarf than you have! I’m so jealous!” he said with a pout, making the girl smile.

“Mommy gets me the best scarves!” she said. “I will tell her to get one for you!” 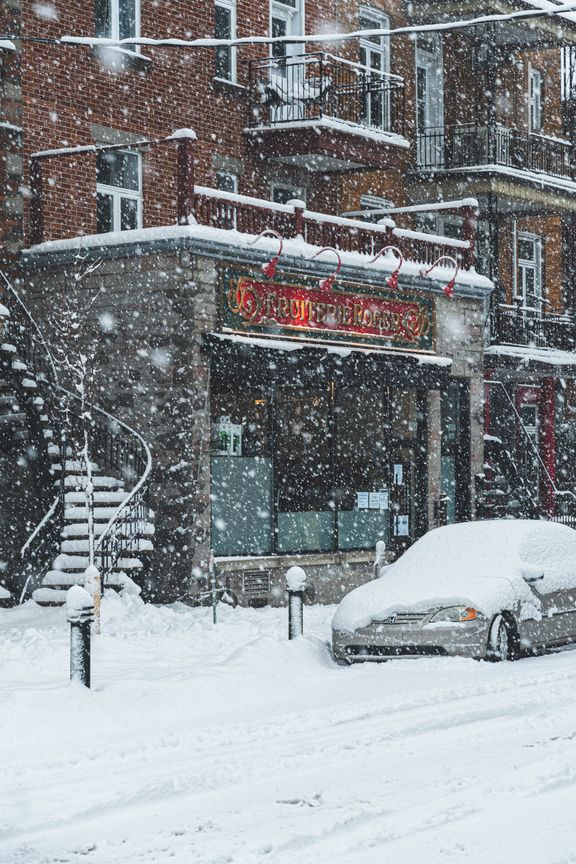 “Oh, no, no, darling. I was just kidding! Get in, get in. I gotta drive carefully today.”

Kindness begets kindness, and sometimes, it begets love too.

That’s how Derek was. A chubby, sweet man who always had a big fat smile on his face when he drove the school bus. The kids’ warm laughs and silly giggles made his day, and he loved his job, despite the not-so-handsome salary, which often initiated arguments between him and his wife.

“It pays you peanuts! Do you realize that? We can’t afford to pay off the mortgage if you stick to that job in this inflation,” she’d yell.

“Darling,” he’d politely reply. “You know how much I love what I do. I’ll work hard, and everything will work out for us, promise!”

But when Derek was alone on his bus after dropping off the kids, he’d be sad, thinking about his problems and contemplating solutions. He was a nice man, but goodness doesn’t pay the bills. Does it? 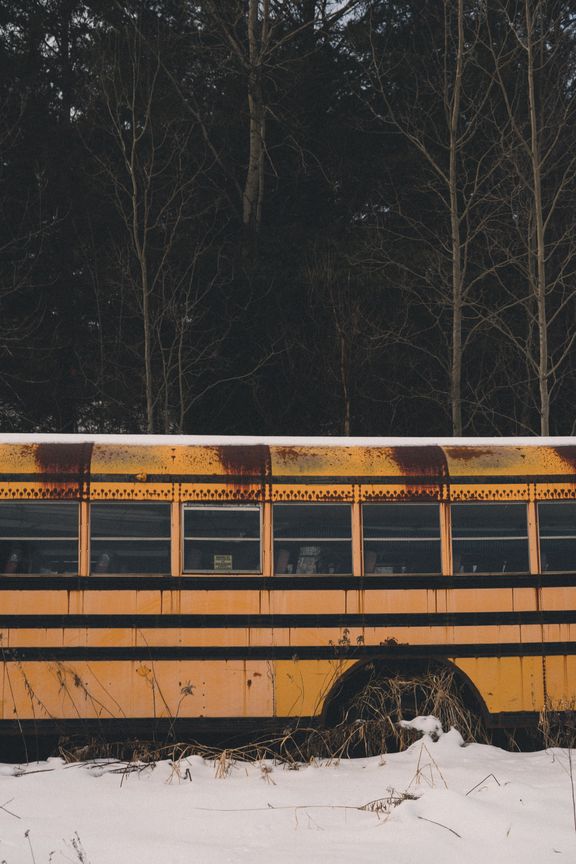 Due to the thick ice on the road that day, Derek drove his bus slowly and carefully. He didn’t want to be stuck in the middle of the road on the ice.

When they arrived at school, he told the kids to be careful getting down. “Don’t slip and hurt yourselves on the ice, guys! Careful, Milly!”

As the little kids left the bus, David decided to get a nice cup of warm coffee from the cafe across the school. “Coffee would be the best antidote to the cold weather!” he thought excitedly.

But as he was about to get down, he heard a soft sob and stopped. That’s when he peered into the last seat of his bus and realized a kid was still there.

“Hey, kid,” he called out to the little boy. “You ain’t going to class today?” 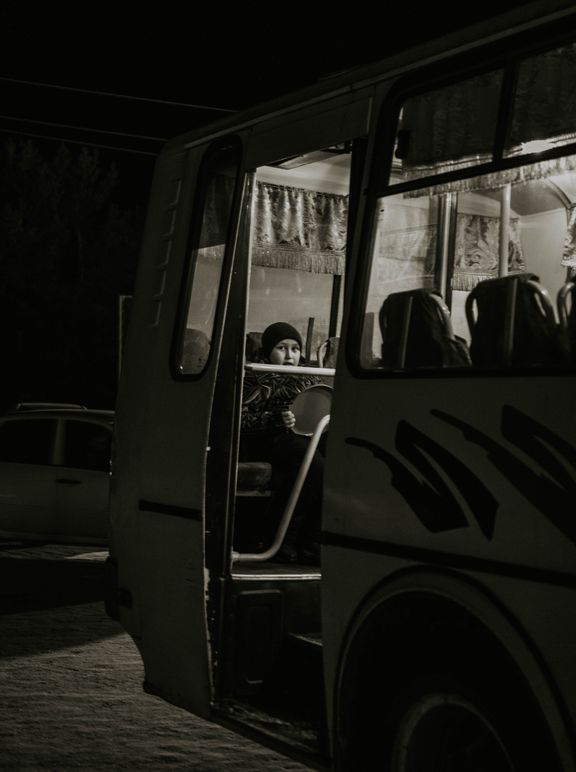 The little boy sobbed and shook his head.

“What’s the matter, kid? Are you alright?” he asked, approaching him.

Derek noticed the boy was hiding his hands behind him. “What are you hiding there, buddy?” he asked. “Is something bothering you? You can tell me what it is. I’ll help you!”

With that, the boy showed his hands to Derek, which terrified him. The little kid’s hands were freezing and had turned blue from the cold.

Derek quickly took off his gloves and made the boy wear them. “Look, I know they’re too big for you, buddy, but they’ll keep you warm. Did you lose your gloves?”

The boy shook his head. “Mommy and daddy said they just…they don’t have money. They promised to get new ones next month. My old ones are ripped.” 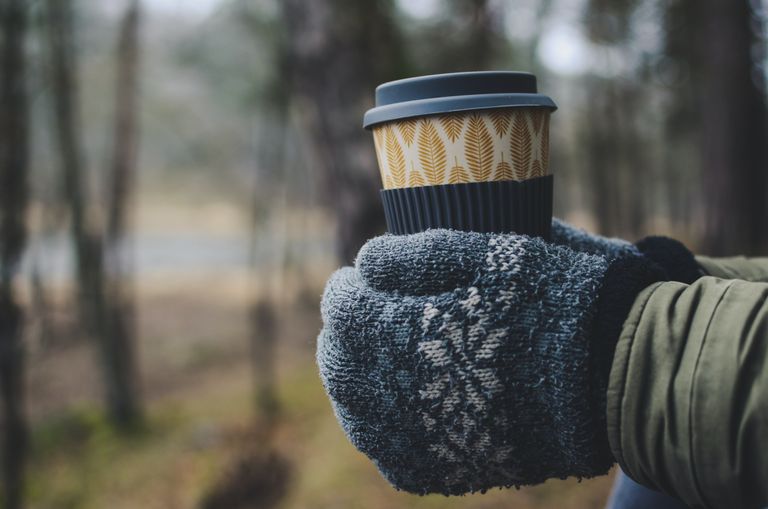 Derek felt terrible for the boy. “Oh, that’s not a problem, kid,” he said. “I have this friend at the clothing store, and he makes the best gloves! I’ll get you one after school, ok? Now, come on, you’re going to be late for class…”

The boy wiped his tears, thanked Derek, and off he went to his class. He had no idea Derek had lied to him about having a friend at the clothing store.

Derek didn’t get his coffee that day. Instead, he walked to a nearby store and spent his last dollar on a pair of gloves and a scarf for the boy. Anyway, he was expecting his paycheck in a few days, so he didn’t think it would be a problem.

And that day, before the boy left the bus, Derek gifted him the gloves and scarf.

“These will keep you warm,” he said. “Don’t trouble your parents about it, ok?”

Derek’s eyes welled up as the boy hugged him goodbye before exiting the bus. Little did he know this kindness would find its way back to him. 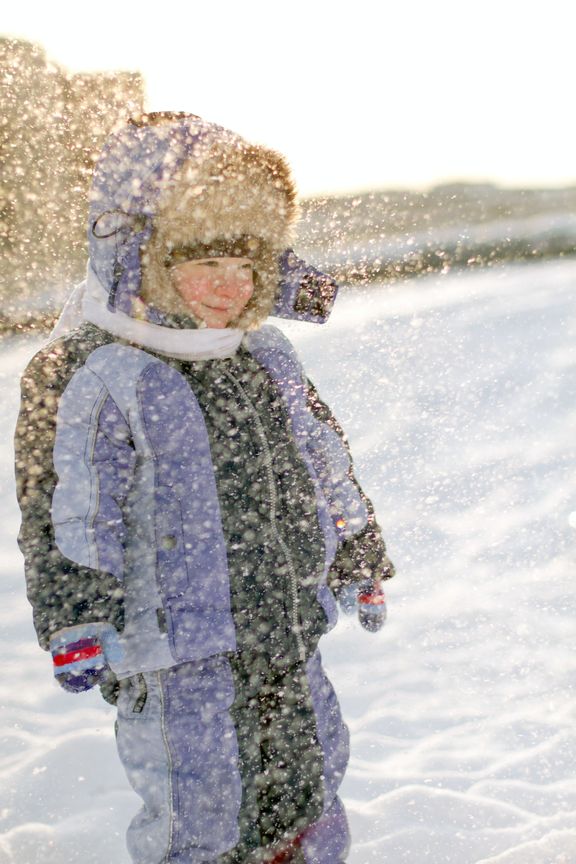 A few days later, Derek was unexpectedly summoned to the principal’s office.

“Did you call me for a meeting, Mr. Butler?” he asked, knocking on the principal’s door.

Derek’s heart skipped a beat. He thought he was in trouble, but when Mr. Butler started speaking, his eyes welled up with happy tears.

“You didn’t need to do this, sir. Good Lord, thank you so much!”

“You earned it, Derek!” exclaimed Mr. Butler. “We felt compelled to do this after learning of your assistance to Aiden and his family. His father is a firefighter who was severely injured, so they are currently struggling. You did a wonderful thing by assisting him. It means a lot to the little boy and his family. And about that box…” 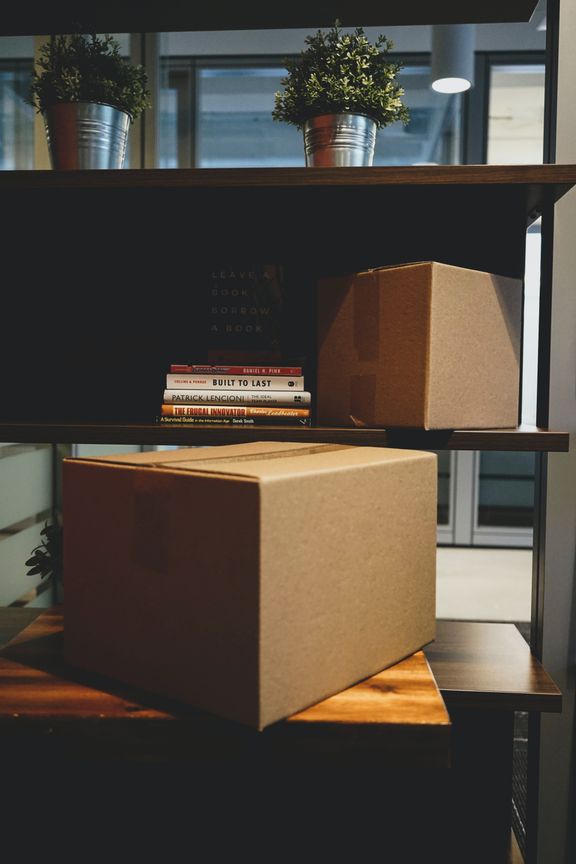 Derek had left a box inside the school campus, right beside the front gate, two days before. It was filled with gloves and scarves, with a placard beside it that read: “If you feel cold, get something for yourself from here. I’d appreciate it. — Derek, the school bus driver.”

The night after helping Aiden, Derek couldn’t sleep well, thinking about the other kids who might be in the same position as Aiden. So he bought more scarves and gloves after receiving his salary, filled a box with the purchases, and left it on the school campus.

The school principal and several parents appreciated what he did, and Derek was felicitated in front of the whole school. Soon, his pay increased too. But that’s not where it all ended.

The school started a fund to help children from financially challenged backgrounds. Miraculously, a pair of gloves, a scarf, and a bus driver’s kind heart made the wonderful initiative possible. 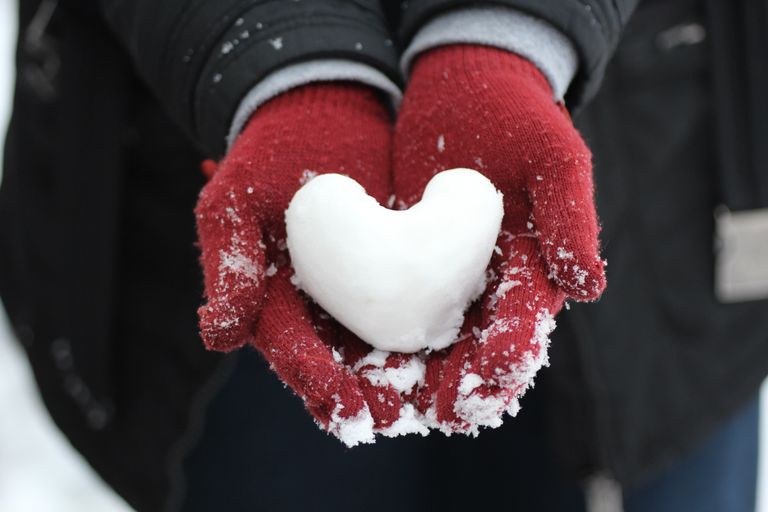 Kindness begets kindness, and sometimes, it begets love too. Derek loved the little kids on his bus like his own, and out of his care for them, he went ahead and helped a little boy. That kindness and love found their way back to him.
Help someone if you can, and you’ll never regret it. Derek helped Aiden and the other kids by buying scarves and gloves out of his own pocket. He even sacrificed his coffee for that. That sacrifice earned him love and appreciation.