Elton John, or “Rocket Man,” as he is also commonly known, has been taking the music industry by storm since the 1970s. The singer, composer and pianist won the Academy Award for Best Original song in 2020 alongside his friend and collaborator, Bernie Taupin. The duo has one of the most successful songwriting partnerships in music history. The event was thrilling for John, but what made it all the more special was knowing that his beloved family was watching the ceremony from home.

Since the late 1980s, Elton John has raised funds and support in the fight against HIV and AIDS. He has taught his children to be charitable as well and leads by example with the Elton John AIDS Foundation. In 1993, a year after establishing his charity, John started the annual Foundation Academy Awards Party.

The legendary singer-songwriter won an Academy Award at the 2020 Oscars ceremony, and two special boys were more than excited to see him win: his sons, Zachary and Elijah. John and his longtime collaborator, Bernie Taupin, were awarded the Oscar for Best Original Song for their song “(I’m Gonna) Love Me Again” from “Rocketman,” a biopic based on Elton John’s very own life. In his acceptance speech, Elton John explained his sons were watching the ceremony in Australia and sent his love their way.

John and his husband, David Furnish, have been married since 2014 but have been together since 1993. They were also one of the first couples to create a civil partnership in the United Kingdom. Their two sons were born via a surrogate mother and Elton, and the boys call John “Daddy” and Furnish “Papa.” Keep reading to learn more about Elton John’s Oscar win and what he is like as a father. 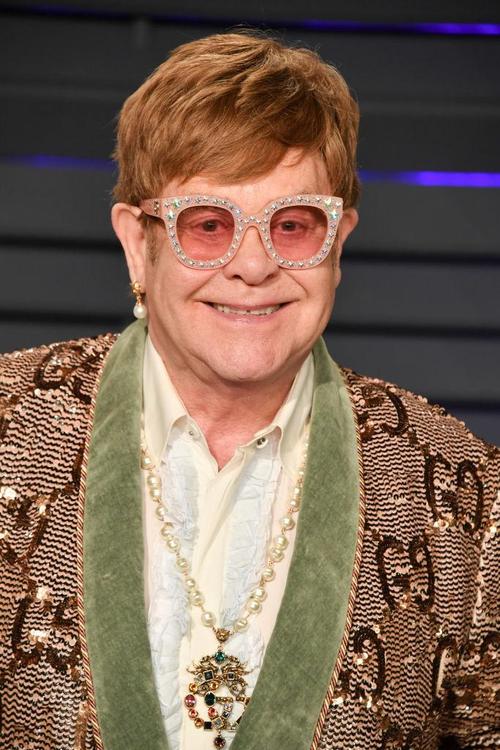 Elton John video called his two boys right after the Oscars ceremony, and as he revealed in a backstage interview, both boys were thrilled about his win:

“They’re so happy. I love them so much. They love their daddy. They were so excited about the Golden Globes, but this one is …You know, an award is an award. But as I say, the thing that matters most in my life is I have a wonderful husband and great children and great family and great friends and health. That is the most important thing.”

But Elton John didn’t only gush about his sons but also expressed his gratitude towards fellow winner and longtime friend Bernie Taupin. In the backstage interview, he admitted that he owed his success to his collaborator.

“Without him, I wouldn’t be here. He starts the process. He gives me the lyrics, and then I go ahead. Without the lyrics, I’m nobody. This is the man who started the journey, and we are still together after 53 years,” he said, honoring Taupin. “I’m so thrilled for him because I love him so much.”

Taupin also had some heartfelt words to say in response:

“The basic theme of the whole movie is love and trust and believing in the person you are working with. I mean, it’s like a marriage. And one of the things that makes it work is being different, having different lives, leading different lives, and — always coming back together for the music. The music is the thing that has run through the bloodline of our veins ever since we first met.” 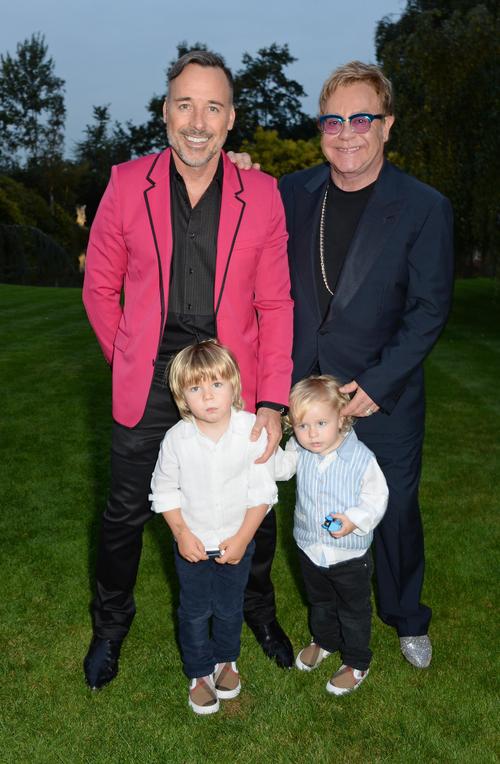 Elton John is dedicated to passing on his charitable spirit to his children. The father of two opened up about how he and Furnish teach their sons responsibility and the value of money.

“They get £3 pocket money, but £1 is for charity, £1 is for saving and £1 is for spending, they get three coins and put them in separate jars. And they have to work for it – help in the kitchen, help in the garden,” Elton said. “They’ve got to learn the value of doing something and earning something for themselves.”

Even though Elton John has an estimated net worth of $500 million, the couple does their best to make sure their boys have a semi-normal life.

“They live a very local life in Old Windsor, they go round their mates’ houses, it’s not a showbiz life as such,” Elton John said. “They’re not stuck behind the gates of a mansion. On Saturdays when I’m home, we go to Pizza Hut with them, we go to Waterstones, we go to the cinema. I’ve never been a recluse, I’ve never hidden away. I’m on the school run.”

Being a father has been one of the greatest accomplishments in John’s life, but the singer didn’t always plan on having children.

“If you’d had said to me ten years ago I’d be sitting on your show married to the man I love and have two beautiful children, I would have said you put acid in my drink,” he said to Ellen DeGeneres. “But life throws you challenges … and these two children have come along at a time I never thought I’d have children. They are the greatest thing in our lives. There are no words to describe how much we love these boys. They’re just amazing.” 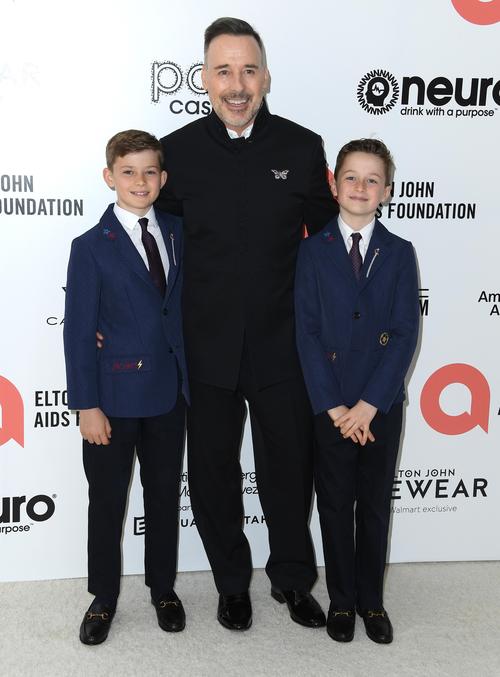 Are you a fan of Elton John? Did you know he is married and has children? Let us know, and feel free to send this along to your friends and family.