One young boy was close to death’s door, with his family surrounding his hospital bed and saying their goodbyes. Suddenly something miraculous occurred, stunning both relatives and doctors.

Parents Kerry Askin and her husband Mike Askin’s worst nightmare began on what is meant to be one of the most beautiful times of the year.

On Christmas 2015, the couple’s 3-year-old toddler Dylan Askin had to be hurried to the hospital because he was having problems breathing. 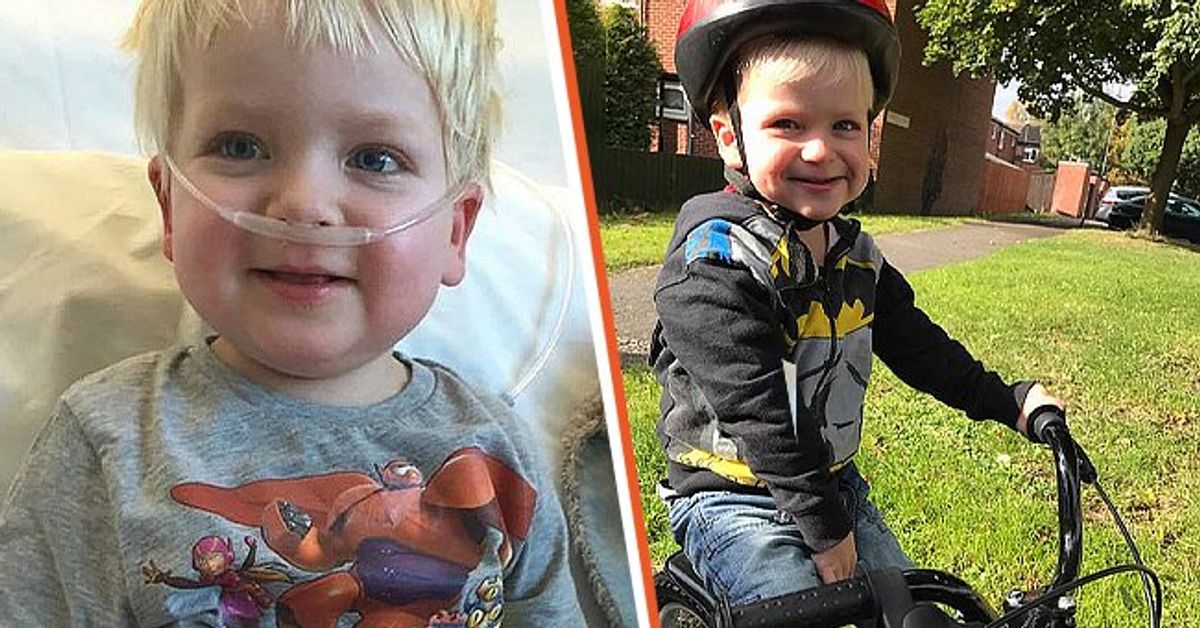 Devastatingly, the parents from Shelton Lock, Derbyshire, were informed that one of their baby’s lungs had collapsed, eventually found to be engulfed in cysts as well. 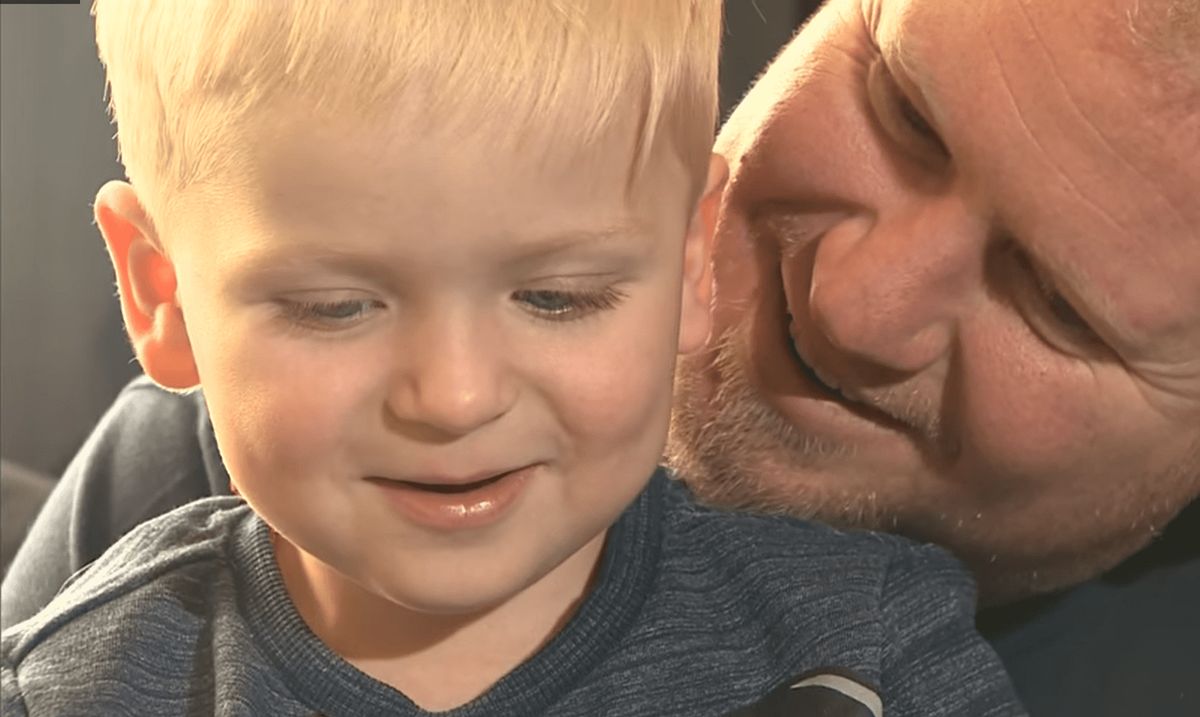 On top of this, the toddler ended up with bronchitis in the hospital, his lungs now wholly dysfunctional. He ended up in a coma on life support.

With Dylan hanging on by a thread via life support, doctors eventually informed the parents that it was highly unlikely that their boy would survive. 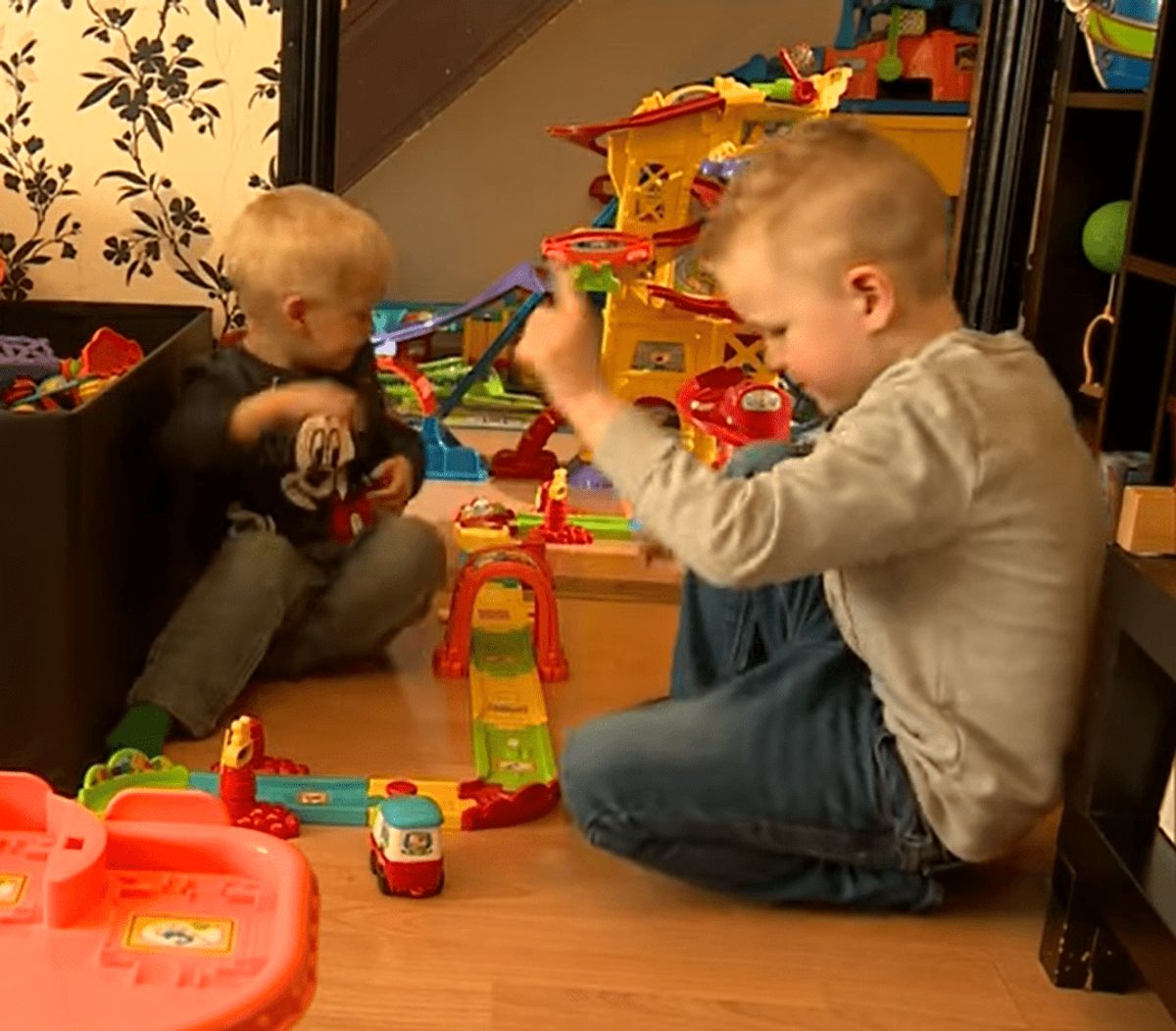 THE MOST DIFFICULT DECISION

Ultimately, the parents and the medical professionals thought it best to take the little one off life support. The mother recollected:

“I was devastated. I hadn’t slept for days building up to it. I was crying all the time.”

They got the toddler christened. The whole family stayed overnight with the hospital’s permission, where they spent the night with their beloved, saying goodbye and singing to him.

AT THE LAST MINUTE

The following day, Easter Sunday of 2016, was supposed to be when Dylan would be leaving the earth permanently.

Miraculously, while turning off the life support, a shocking incident occurred. The toddler’s heart rate went back to an average level.

You May Also Like: Dog Keeps Waking Baby up at Night, Helps Mom to Notice She Wasn’t Breathing

Kerry remembered that she and her family all asked them to stop, realizing there still might be a chance that he could fight his way back. The mom said:

“His oxygen levels started to pick up, and he started coming back to us.”

The toddler could leave the medical facility about a week later, completing his cancer treatment by July 2017 and ultimately recovering.

Although not highly religious herself, Kerry pinned this incident down to an Easter miracle. Her eldest son somewhat agrees, the mother stated:

“When we told our eldest son, he said ‘he’s like Jesus’ – because he had been learning about it in school.”

Whatever our personal beliefs may be, there is no denying that this incident was wonderous, saving a profoundly loving family from a possible lifetime of heartache.