Flight Attendant Mom Works on Xmas, Teen Son Spends All His Money to Book Ticket and Join Her — Story of the Day

While a flight attendant guided passengers to their seats during her flight of Christmas, she saw a familiar boy walking in the aisle. When he turned his face toward her, she realized it was her son. “Oh my God! What are you doing here?” she asked.

After twenty years of marriage, Melissa parted ways with her husband because of their irreconcilable differences. Her ex-husband belittled her for working as a flight attendant and never gave her any appreciation, let alone presents or flowers like her friends’ husbands.

She shared a son, Matthew, with him, who had always seen his parents fight. He sided with his mother because he knew his father mistreated Melissa. 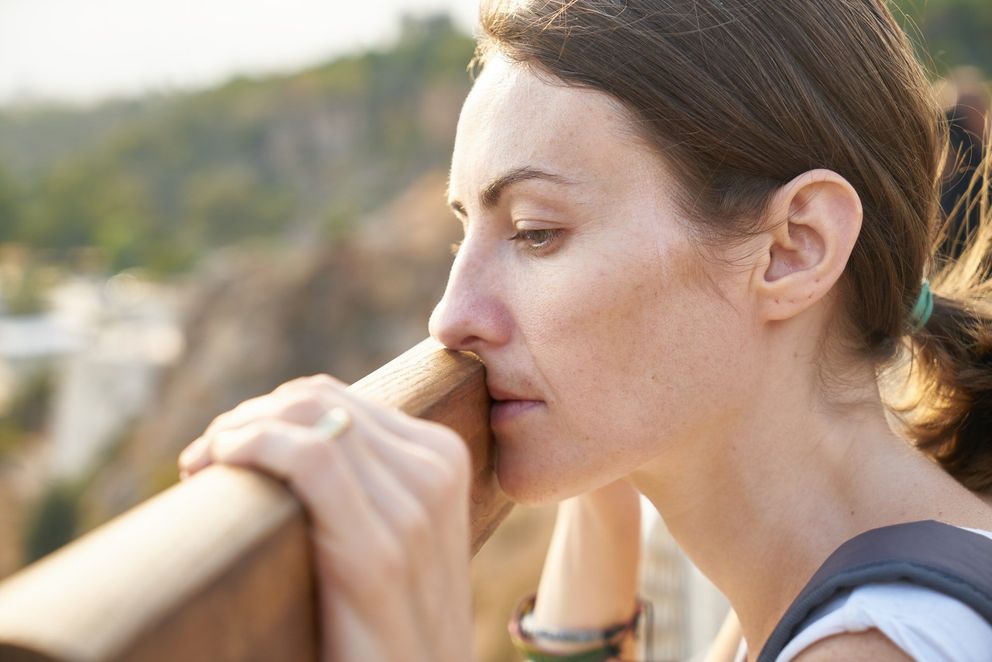 Because his parents were parting ways, Matthew couldn’t attend college on time and had to stay home for a year. Instead of wasting time doing nothing, the 18-year-old decided to work as a loader at a local shop so he could help his mother with the finances.

When Matthew got his first salary, he bought Melissa a beautiful dress and flowers. During the next few months, he often bought something to make his mother smile because he knew she still hadn’t healed from her divorce.

As Christmas neared, Matthew’s friends began planning what to do during the holiday. Soon, they decided to go to a party, but Matthew refused to go with them. He didn’t want Melissa to feel lonely at home on Christmas.

“I’ll stay home with my mother,” he told his friends. “You know, we never get to spend time together because she’s mostly on her flights when I’m home.”

“Oh my God! What are you doing here?” she said while tears trickled down her cheeks.

Later that day, Matthew learned that his mother wouldn’t be home on Christmas. “What do you mean, mom? Why are you working on a holiday?” he asked. 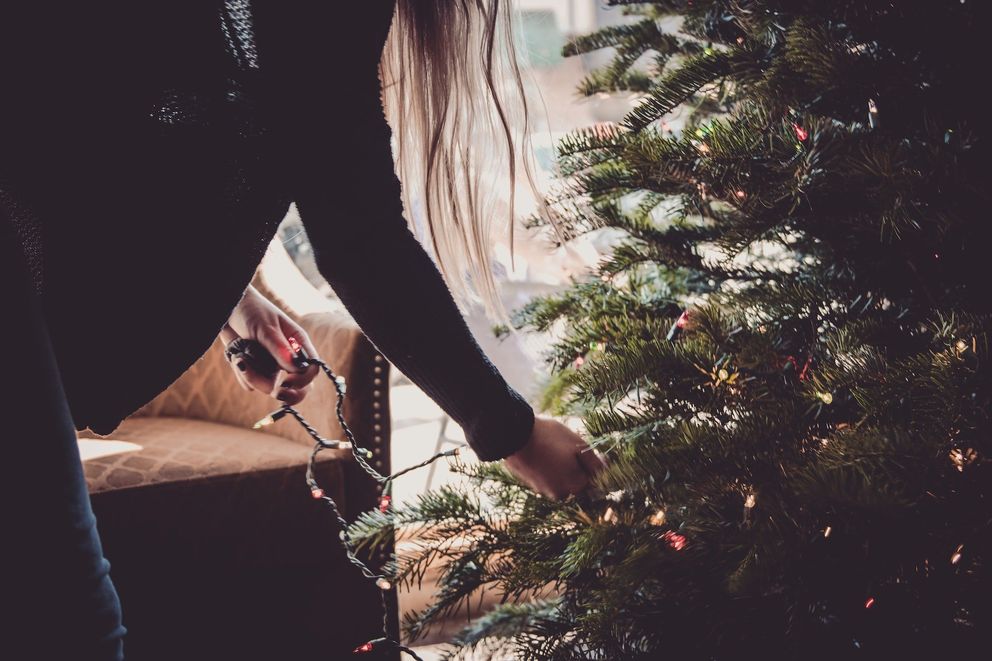 Melissa purposely sank her teeth into her job to keep herself busy. She didn’t want to answer people’s questions about her failed marriage or listen to their advice. As a result, she decided to work on Christmas as well.

“I’m sorry, Matthew,” Melissa said. “I just couldn’t say no because they were paying me extra for this shift.”

She lied to her son because she didn’t want to tell him that she wanted to avoid interacting with friends and family during their Christmas get-together. However, she felt sad for not spending the holiday with Matthew.

Before going to bed that night, Matthew got an idea to surprise his mother.

I can still spend Christmas with her, he thought and opened his laptop to check if the flight his mother would be on still had seats left.

“Yes! They still have seats!” he exclaimed and immediately booked a ticket for Christmas with the money he had saved to buy a necklace for his mother. He had exhausted all his savings on buying the ticket and hoped his mother would be delighted to see him there. 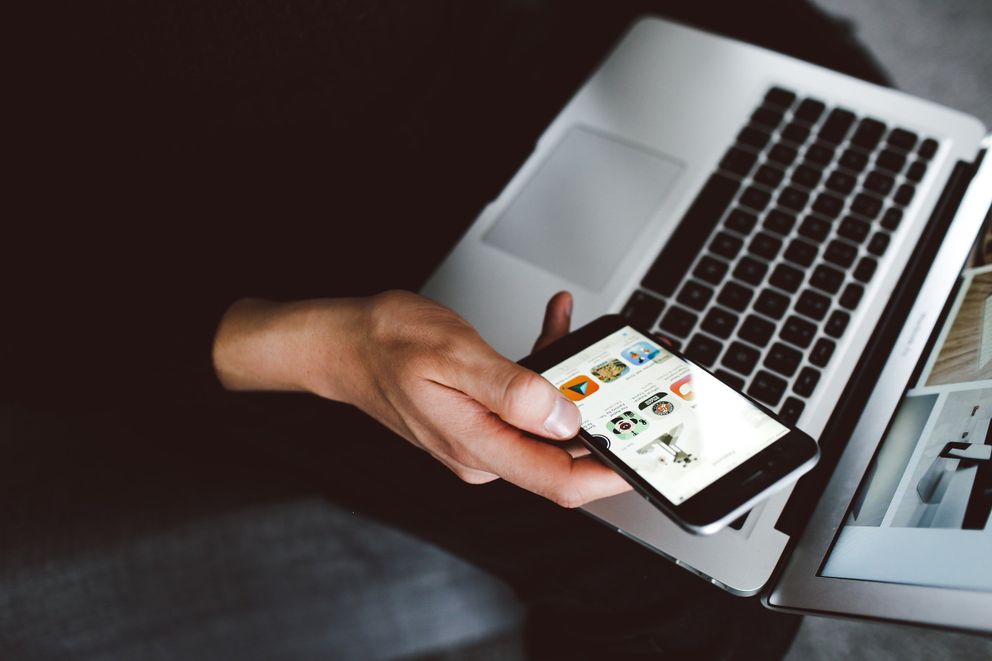 After his mother left for the airport on Xmas day, Matthew left and reached the airport to board his flight. He waited in the lounge before boarding began, trying his best to hide from his mother.

Once the boarding began and Matthew had seen his mother enter the aircraft, he joined the queue and boarded the plane. Inside the airplane, he saw his mother standing at the beginning of the aisle, helping passengers find their seats.

Instead of approaching her, Matthew walked towards his seat, hoping he could surprise his mother mid-flight.

However, a few seconds later, he heard his mother call him. 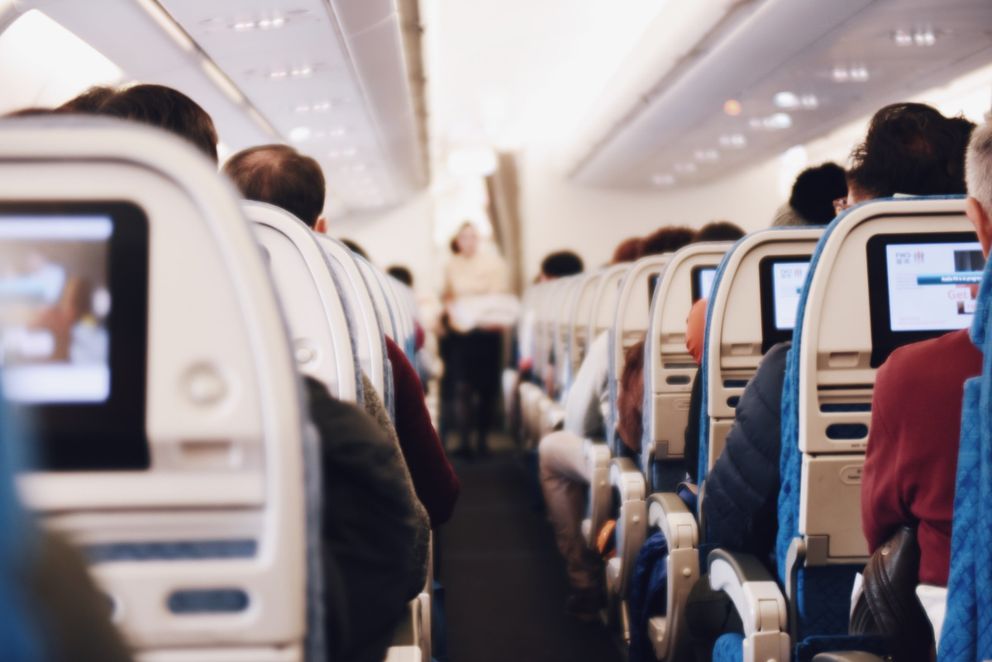 When Matthew turned around to face his mother, her eyes widened in shock, and she covered her mouth with her hands.

“Oh my God! What are you doing here?” she said while tears trickled down her cheeks.

“I just wanted to spend Christmas with you, mom,” Matthew hugged his mother.

With her arms wrapped around Matthew, Melissa cried hysterically, thinking how blessed she was to have a son like him. She hadn’t cried so much even after she signed her divorce papers.

Her love for her son was unlike any other, and seeing Matthew do such a special thing for her made her feel grateful that he was not like his father.

Manners don’t always come with age. Although Matthew was only 18, he was much more gentle than his father and respected his mother. How he surprised his mother proved that a man’s dignity doesn’t depend on his age.
There’s always someone who truly cares for you. After her divorce, Melissa had lost all faith in love, but watching her son surprise her made her feel special. She realized there was someone in this world who loved her sincerely.
Share this story with your friends and family. It might inspire them and brighten their day.