A forester was on his usual route in the forest when he saw five bright-colored bags near a cave’s entrance. Whose bags are these? he wondered and walked towards them, unaware of the shocking truth he was about to discover.

“Wow, these trees are so tall!” William exclaimed while walking with his classmates in a forest near his school. His science teacher brought the students on a field trip to the forest as part of a science lesson.

Over there, they met the forester, Victor, who had been living in the forest for over ten years. He knew how to navigate through the thick forest without getting lost. 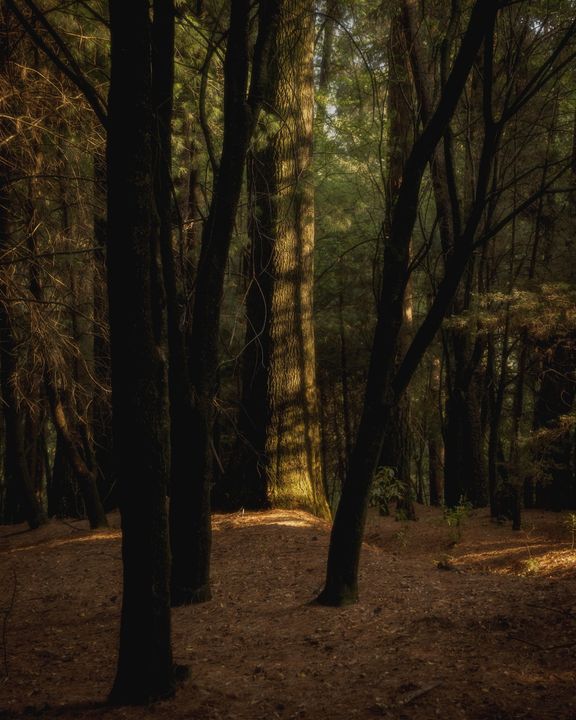 When William learned that Victor lived in a wooden house in the forest, he laughed at him with his friends. The teenager was the only son of his wealthy parents and felt entitled to the luxuries he had in his life.

During the field trip, William and his classmates passed by an entrance to a cave. This looks so cool! William thought. He wanted to go inside the cave, but his teacher didn’t allow him.

I will come back here with my friends, he thought and memorized the exact location of the cave while he walked back towards the school bus with everyone.

They took a few steps inside when something unexpected happened.

The next day, William went to the cave with his four friends. They told their parents they would go for lunch at a restaurant and return home in the evening. None of the teenagers told their parents about their plans to visit the cave.

“Are you sure you remember the way to the cave, William?” one of his friends, Albert, asked.

“Yes, I know where the entrance is,” William replied confidently. “Just keep following me.” 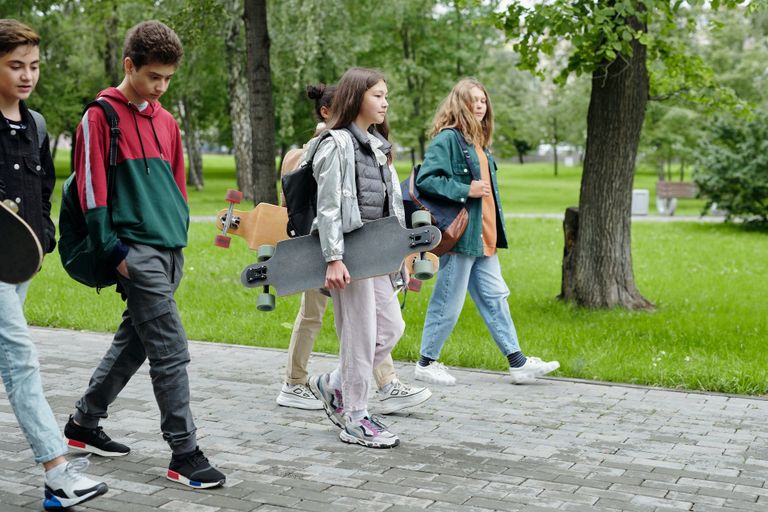 Once the teenagers reached the cave, they realized they couldn’t take their school bags through the entrance. “It’s too narrow. Let’s leave our bags here,” William said.

One by one, the teenagers entered the cave and were mesmerized to see how wide it was from the inside. They took a few steps inside when something unexpected happened.

Albert picked a stone the size of his palm from the ground and hit one of the walls with it. “This place is so cool!” he chuckled before the rocks from the wall came falling.

“Watch out, Albert!” William said and pulled Albert towards himself. The teenagers screamed in fear when they saw the rocks fall. They couldn’t see anything because of the dust floating in the air.

“What have you done, Albert!” Sarah shouted. She was the only girl in the group of boys stuck inside the cave in the middle of the forest.

“How are we going to get out now?”

“Stay calm, everyone!” William said sternly. “We’ll get out of here, don’t worry.” 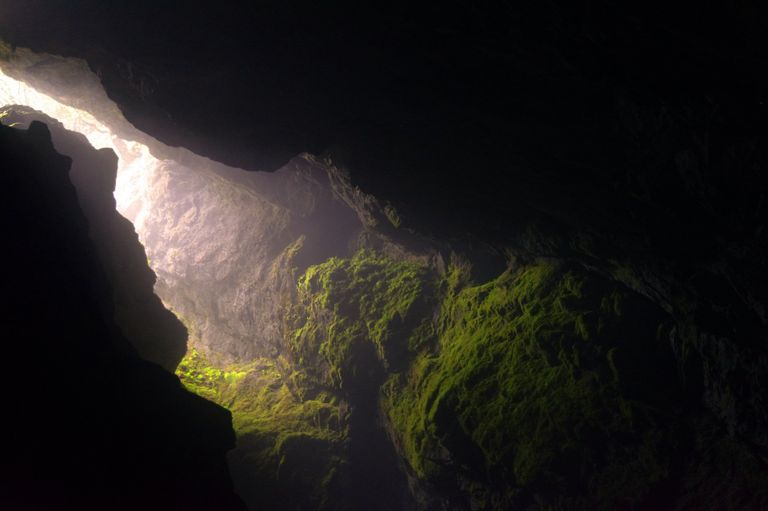 Then, the friends tried digging through the fallen rocks to reach the entrance to no avail. Instead of staying calm, they panicked when they realized getting out of the cave was next to impossible.

“The sun is about to go down, William,” Albert said. “How are we going to get out?”

The teenagers started screaming for help, hoping someone would hear them. “HELP! HELP US! WE ARE STUCK!” William shouted.

No one could hear their screams in the forest. The kids started losing hope.

When they thought they were stuck and no one could save them, fate sent Victor to the cave. 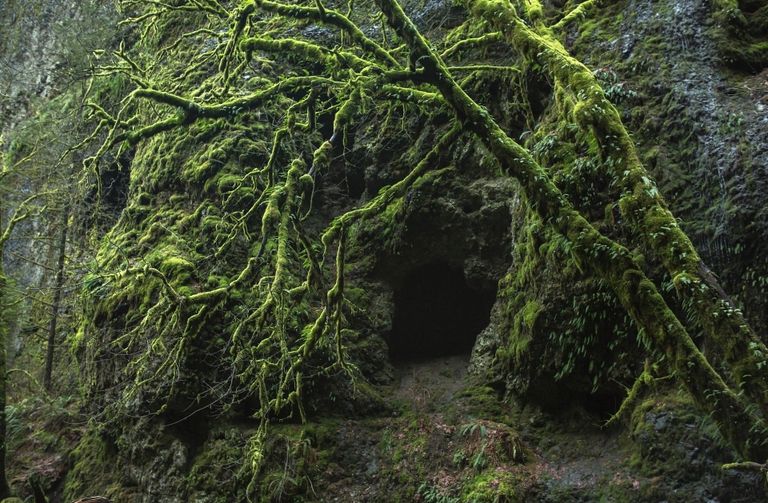 The forester picked berries every alternate day from the trees near the cave. While he was walking back to his house, five bright-colored school bags caught his attention.

“Wait, what are these bags doing here?” he asked himself.

Victor looked around the cave but couldn’t spot anyone. Just then, he heard screams coming from inside the cave. “Hey! Who’s in there?” Victor shouted.

“I’m William! I came here yesterday with my teacher!” William replied. “Help us, please! We are stuck!”

“Please hurry up!” Albert shouted. “Sarah says she can’t breathe in here. I think she is claustrophobic.”

“I’ll call the paramedics. Please hold on, kids!” Victor replied and rushed to his house since he didn’t have his phone. 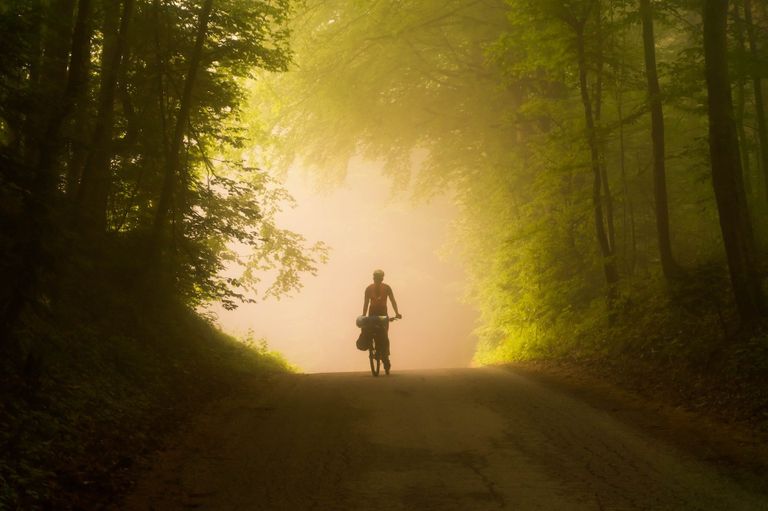 Once Victor reached home, he quickly dialed 911 and informed them about the kids in the cave. He was sure the paramedics would take at least twenty minutes to arrive because the nearest hospital was miles away from the forest.

“I can’t waste time,” he said to himself. “I should help the kids myself before it’s too late.”

Victor quickly grabbed a shovel and a flashlight and rushed back to the cave’s entrance. “Hey! I’m back!” he shouted, assuring the kids he would rescue them.

Then, he began digging through the rubble at the entrance. It wasn’t easy for one man to dig through the numerous pieces of rocks, but he was trying his best.

“I’m almost there, kids!” he shouted.

Meanwhile, William and his friends tried to stay calm and told Sarah not to worry. “He’s going to save us, Sarah. He will rescue us,” William held her hand. 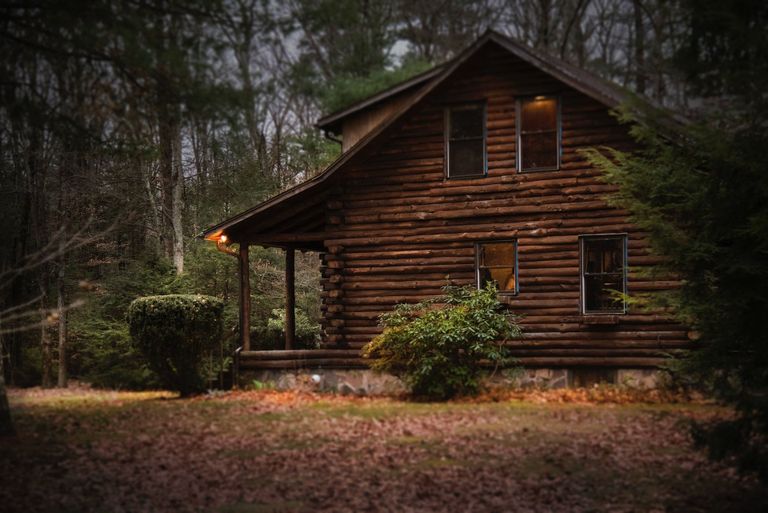 A few minutes later, William and his friends could see the flashlight shine through the cave’s entrance. Seconds later, they rushed outside the cave and took a deep breath in the fresh air.

Victor held Sarah by her shoulders and sat her on the ground. “Hey! Keep your eyes open,” he told her.

Just then, the paramedics arrived and gave first aid to Sarah and the other children. “Thank you for calling us on time, Mr. Victor!” one of the paramedic staff said. “You saved their lives!”

Meanwhile, William regretted making fun of Victor when he first visited the cave with his teacher. He apologized to the forester and thanked him for rescuing him and his friends.

“I don’t think we would have made it out alive if it wasn’t for you, Victor,” William said while looking at the ground.

“You don’t need to thank me,” Victor smiled. “God sent me here to save you all.”

Later that evening, William and his friends’ parents arrived at the forest to take their children home. While they were angry at their kids for lying, they thanked Victor for calling 911 on time.

As a token of gratitude, the parents promised Victor they would help him with his ideas of developing the forest. They helped him raise funds and execute his ideas to maintain various species of plants in the woods. 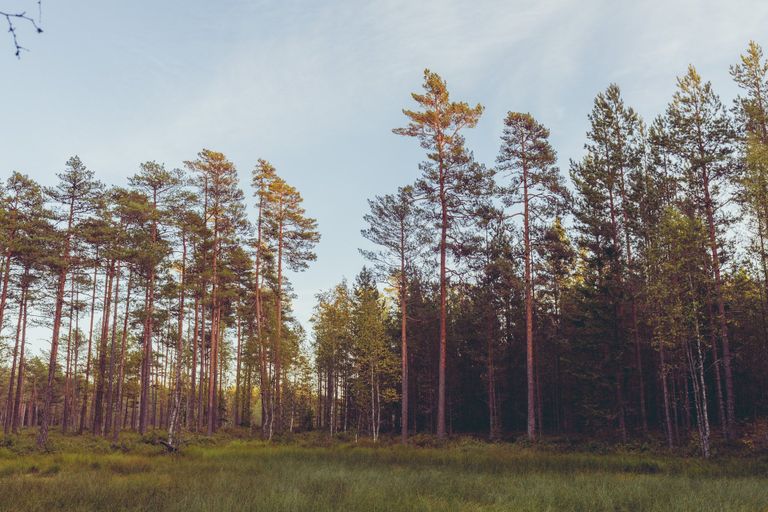 Never make fun of others for having less than you. William made fun of Victor when he learned about his living conditions. However, when Victor rescued him from the cave, he regretted making fun of him.
Fate helps you in unimaginable ways. When the kids were stuck in the cave, they thought no one would save them. Their school bags caught Victor’s attention before he came to save them. The kids had no idea that leaving their bags outside was part of fate’s plans.