Gang Boy Is Only One Who Visits Old Lady on 100th B-Day, Her Son Comes & Can’t Recognize Her Home — Story of the Day

An older woman took the local gang boy under her wing, and he was the only one celebrating her birthday. But her son discovered this arrangement and flew to see her only to find that everything had changed in his mother’s house.

“I have a surprise for you, Mrs. Miller!” Dylan yelled from outside the door of his neighbor’s house. Erin was an older woman who could barely walk anymore, but a local 17-year-old boy, Dylan, had been doing several odd jobs around her house for whatever cash she could spare, and they had formed a bond she never imagined.

Other neighbors in her suburban area of Virginia didn’t like the kid. His father had abandoned the family, and his mother was disabled and didn’t collect much from the government. So, the kid became the breadwinner of the family of four and joined a locally known gang. 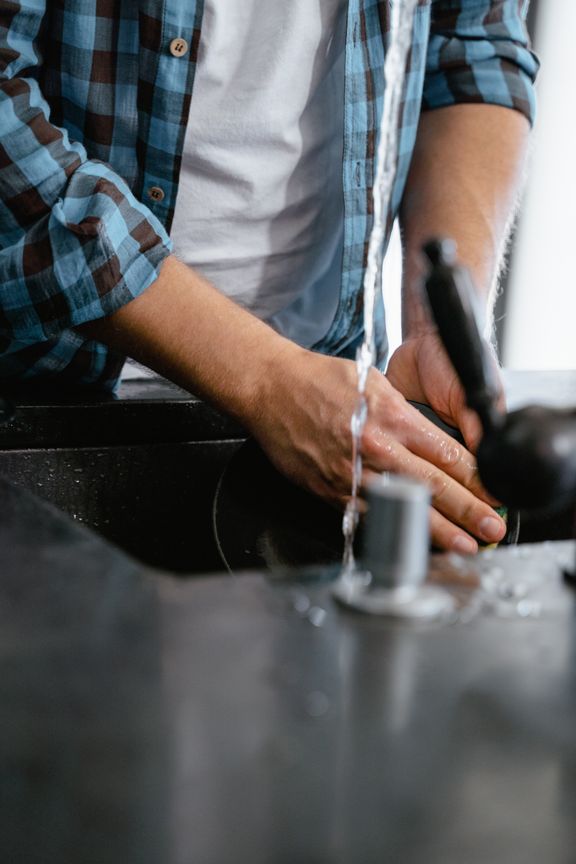 Erin didn’t want to judge him because she knew what it was like to struggle, as she had raised her son, Gregory, alone. She lived paycheck-to-paycheck for many years, but now, Gregory was a successful businessman in California who sent her money often.

“Mom, what happened here?” he asked, his seeing looking around in shock.

Therefore, when the kid came to her door asking if there was anything she needed to be done in her home, Erin accepted. She later learned that he needed more cash as his mother had fallen ill again and was hospitalized. Surprisingly, Dylan knew a little about everything. A leaky faucet? He could fix it. Something wrong with the washing machine? Dylan repaired it.

And when he didn’t have much to do, he accompanied Erin and talked. Eventually, he started bringing his twin little sisters over so she could babysit when he went out at night. Erin never asked what he did on those nights, but she did worry about him.

However, it was strange that he had knocked on the door and called out to her this time. He usually came inside as soon as he arrived. Shrugging, Erin used her walker to shuffle over to her door, and to her complete shock, Dylan was holding a giant birthday cake with lit candles, and his twin little sisters were beside him. All of them started singing happy birthday, and Erin’s hands trembled on her walker as the emotion overtook her body. 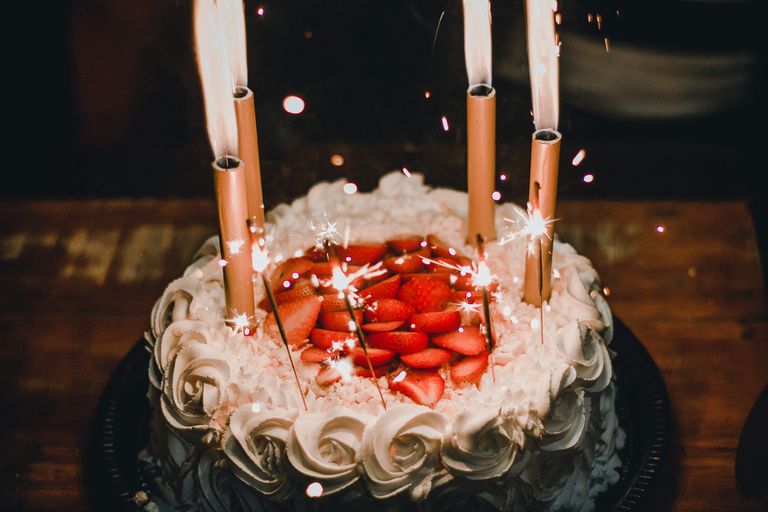 Her eyes were wet when they finished singing, and the teenage boy helped her back to the couch. Afterward, she made a wish and blew the candles, much to the twins’ delight. Erin stared at the kids as they looked around for a knife, plates, and everything to cut the cake and get the treat. They were the only ones who had remembered her 100th birthday.

She had been waiting for Gregory to call, but he hadn’t, and her heart was broken. She knew he was busy, but a quick phone call was not that hard. The kids gave her a plate of delicious cake, and they all enjoyed it.

Later that night, Erin told Dylan that he and his sister should move in with her, so they wouldn’t have to pay rent anymore and could invest everything into his mother’s situation. It took a few days, but the teenager finally agreed. Surprisingly, they fit seamlessly into this new arrangement, and Dylan started rearranging her home, fixing the old furniture, and finding great bargains online. 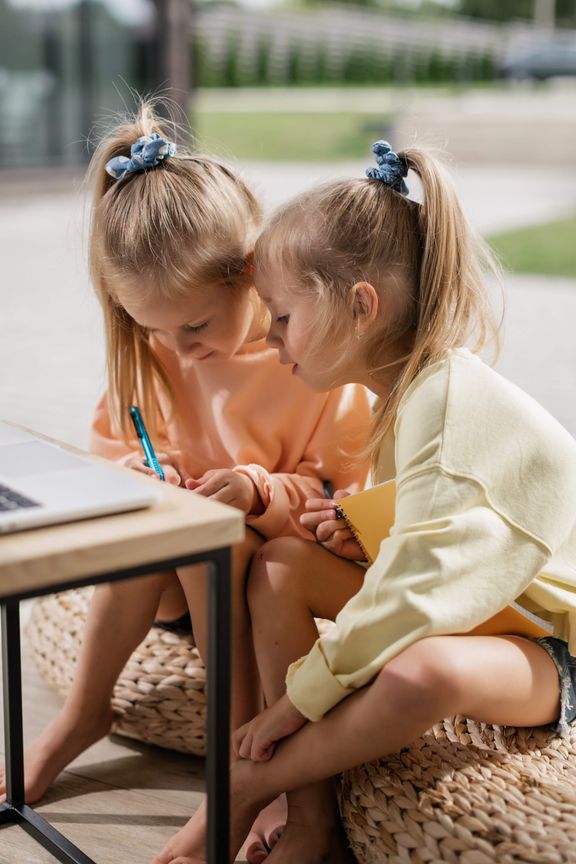 As Erin lost more and more mobility, Dylan was there to take care of her and the house, fixing and cleaning what he could. Even the 10-year-old twins were independent enough to handle making simple meals for the household. The older woman was happier than she had been in years and felt great about helping these kids. But she never noticed how much her house had changed.

Gregory’s plane landed in Virginia bright and early. He rented a car and started driving quickly to his childhood home. He had no idea what his mother was thinking. One of the neighbors, his old friend from high school, called him unexpectedly and told him that his mother had a gang member and two other kids in her house.

“God, she’s insane,” he muttered, turning toward her street. He parked the car in front, marched up the lawn, right toward the door, and turned the knob. It was unlocked, and he made his way inside, ready to give his mother a wake-up call.

But Gregory froze. The house was not what he expected or remembered from his last visit two years ago. He always sent his mother money, but she didn’t have it in her to change much, and some items were outdated. She also didn’t clean as much because of her age, but this place was pristine. It almost shined and looked more modern than he expected. 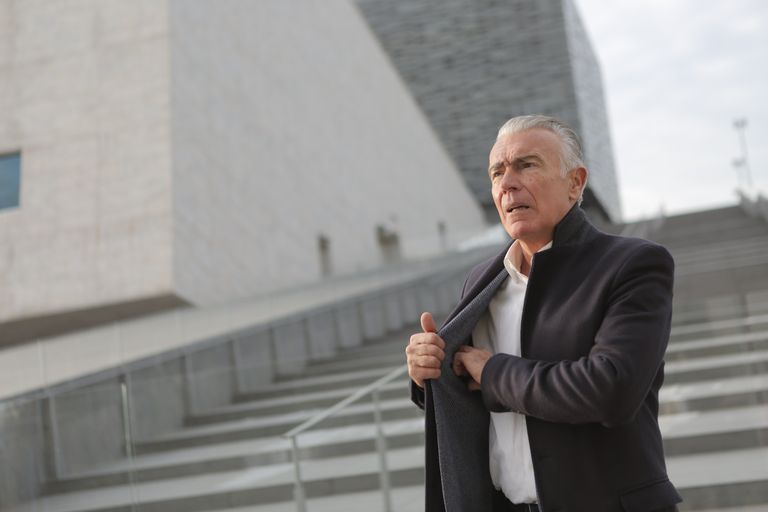 “Gregory! What are you doing here?” Erin asked when she turned with her walker in the kitchen and saw her son in the middle of the living room.

“Mom, what happened here?” he asked, looking around in shock.

“Oh, the house looks nice, right? That’s all Dylan and his sisters’ doing. He has also had an eye for bargain furniture and where to put it. It’s impressive,” Erin said, following his eyes.

Although Gregory had been ready to scold his mother for inviting a gang member to her home, he sat down and listened to her words without interrupting. He didn’t know what to say when the older woman finished.

She was happy. Genuinely happy and even pointed toward a polaroid stuck to the fridge. “We took that on my 100th birthday two months ago. I can’t believe Polaroids are back in style,” Erin commented happily. But her words surprised her son. 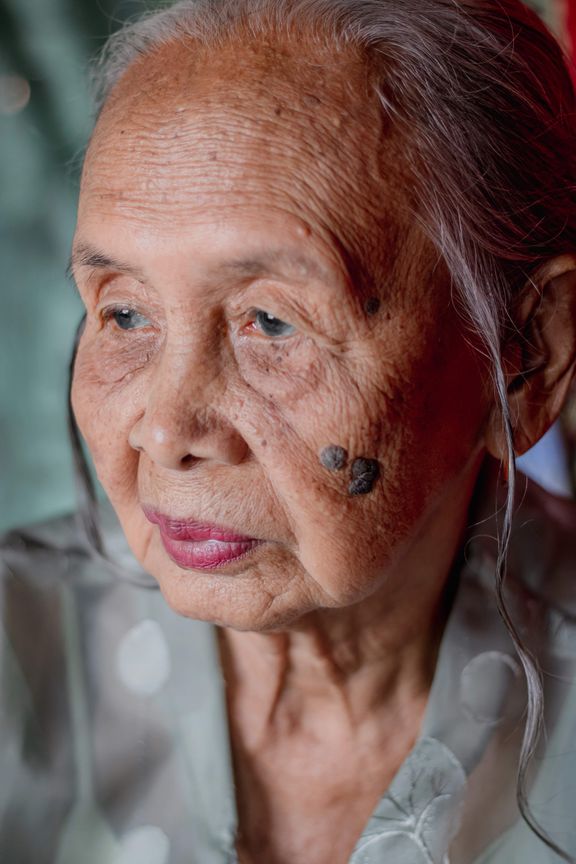 He had utterly forgotten her birthday, yet three kids from the neighborhood had been there. It didn’t seem like his mother was in danger from this gang kid. Maybe, his friend had exaggerated things. Therefore, Gregory apologized to his mother for missing her birthday and promised to do something special for her soon.

But he also asked more about Dylan and what he was involved with. Erin couldn’t answer because she didn’t know much.

“I was hoping to get him out of that and put him in school. He has talent. He could be an architect or an interior decorator, and the girls deserve more than they do now. They’re visiting their mother at the hospital,” Erin explained as best she could. Apparently, their mother, Julie, was getting better and would be discharged soon, so she was also moving in with Erin.

Gregory was worried about the strain on his aging mother, but the older woman looked more vitalized and happier than she had ever seen her.

That night, he met the great kids, even Dylan. He stayed for several weeks and was there when their mother was discharged. By then, Dylan trusted him enough to allow him to help, and eventually, the teenager talked to Gregory about his life at night. It was not ideal, but it also wasn’t too bad. 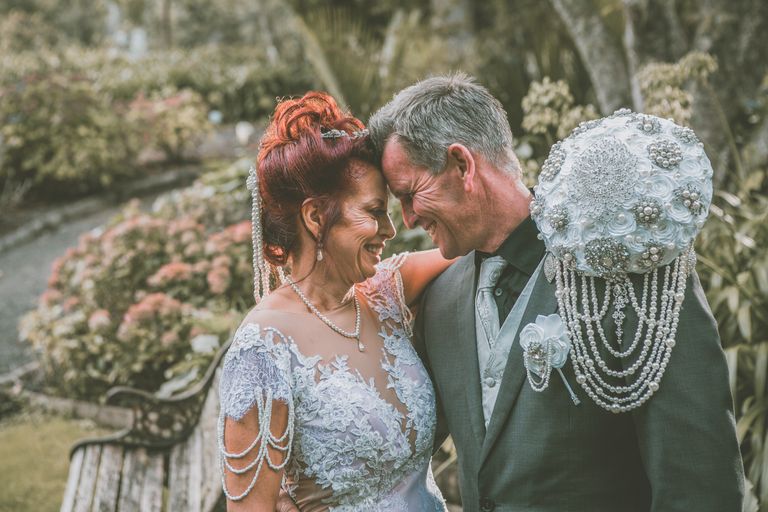 Erin and the rest of the household were not in danger from him, so the businessman went back to California, knowing his mother was cared for and loved genuinely. He also paid off Julie’s medical bills and set up a fund so Dylan could go to school.

When Dylan graduated from a local college in Virginia, Gregory moved back home. His mother died shortly after, but he let Julie and the younger kids stay in the house and visited them often. Gregory and Julie fell in love and got married about a year afterward, and Dylan was the best man.

Gregory’s only regret in life was missing that 100th birthday.

Never judge someone for what they do to survive. Gregory judged the teenager for being in a gang, but he changed his mind after hearing his story and what was going on.

Strangers can become family as long as there’s love and care. Dylan and his sisters became essential to Erin and eventually to her son, as they shared affection, attention, and the desire to pull through together.