Gary Burghoff was a successful star of the series “M*A*S*H,” but he chose his family over his career and turned down millions when asked to come back to the show.

Life after leaving the show and turning down profitable paydays was different for the star actor, and soon, he started to regret a lot of decisions he had made.

Here’s a look into the life of Gary Burghoff, his reasons for leaving the show, his life after the show, how he survived the hardships, and more.

After seven years of being on the show, Gary Burghoff decided it was time to ditch his character in the television series “M*A*S*H.”

His decision to leave the show led to drastic changes in his life, as he went broke and his attempt to save his marriage failed, but the actor was able to restore his life and found a new passion. 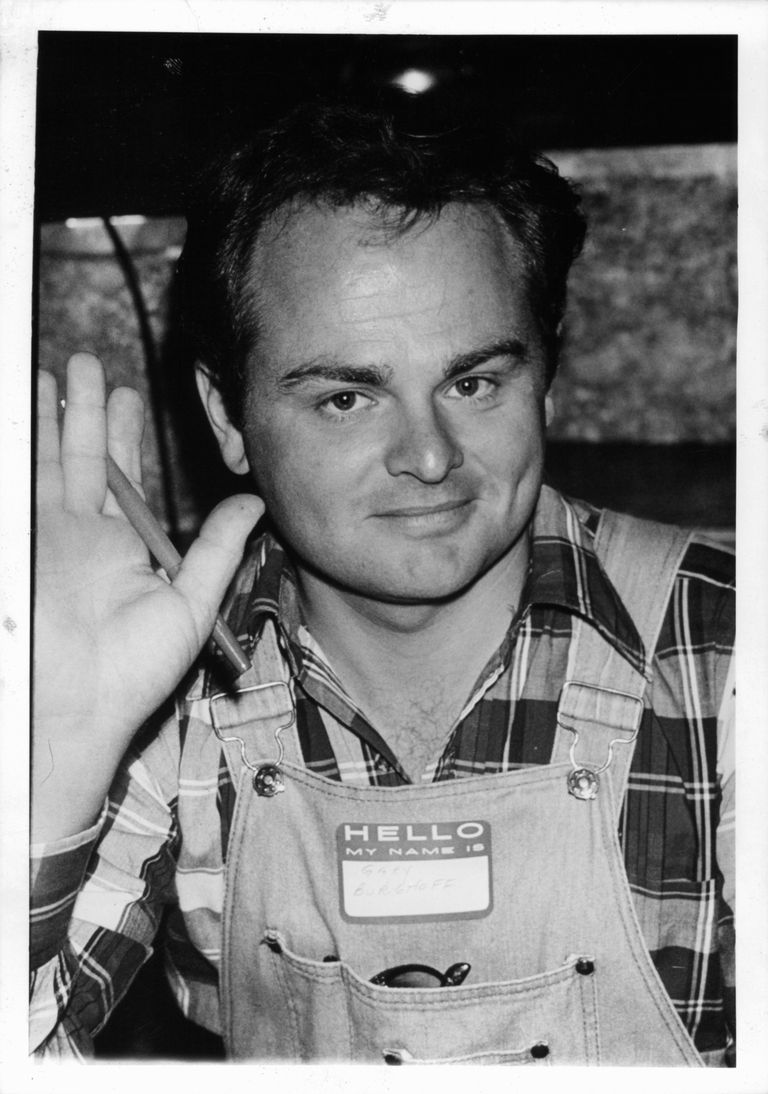 WHY BURGHOFF LEFT THE SHOW

Burghoff played the role of Corporal Walter Eugene “Radar” O’Reilly, and his role quickly became one of the most beloved characters in television history.

His character grew on the show from a naive, newly drafted 18-year-old who came with his teddy bear to a man who became everyone’s friend, confidant, and mentee and was the glue that held the 4077th together.

They wrote off his character by revealing that Radar’s uncle had passed away, and his mother was all alone. For that reason, he got a hardship discharge. 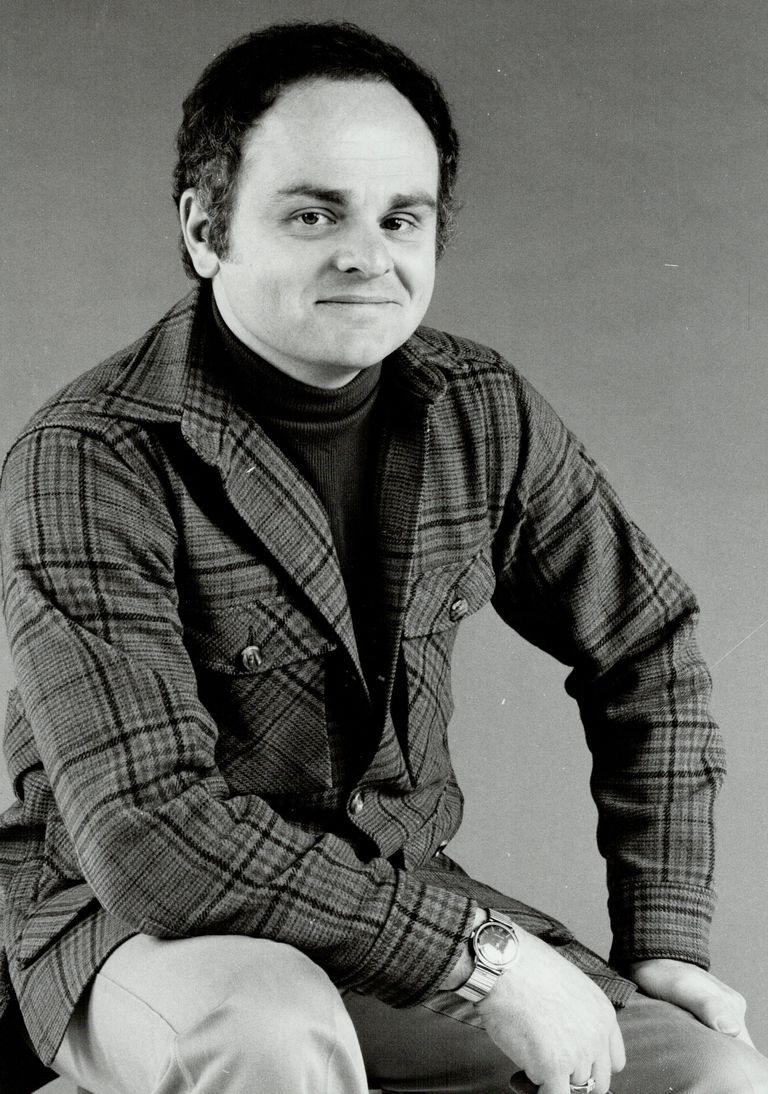 However, in reality, Burghoff decided to put his family before his work. According to the show’s director, director Charles S. Dubin, there were a lot of reasons why Burghoff left.

Even though Burghoff felt he wasn’t getting his proper dues, his reasons to leave were more profound than that. While shooting the last episode with Burghoff, the director discovered that he was having trouble with his wife at the time. 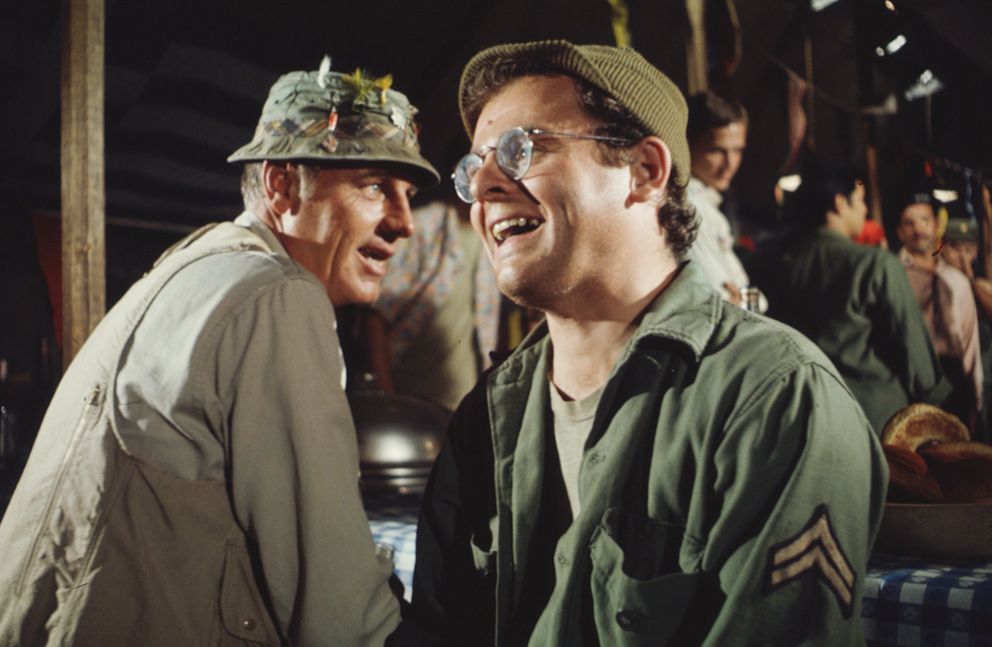 He also wanted to dictate his work hours because he regretted missing out on the early years of his daughter, Gena. He said:

“You either want to be rich and famous, or you want to be a daddy. You can’t do both.”

At the time, he was married to Janet Gayle, a surgical technician. They married in 1971 and had their daughter Gena on July 20, 1975. 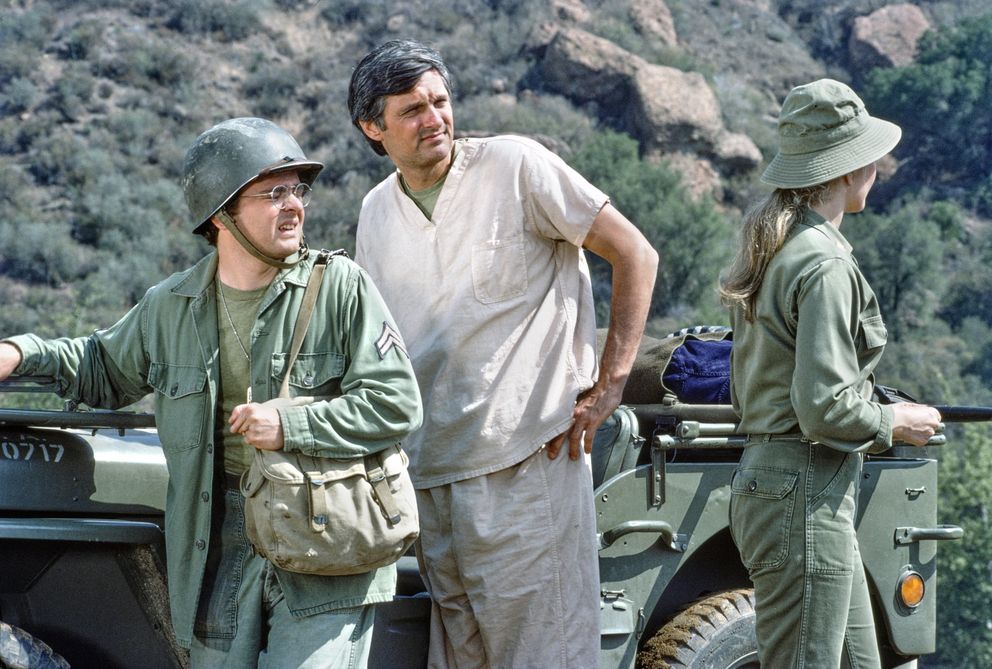 THE ACTOR REJECTED FAME AND WEALTH

Burghoff left the show in 1979, and two days later, the producers went to him with cash in hand to tempt him back. Warner Bros. offered him a $4 million contract, which would have made Burghoff one of the top three highest-paid TV stars on air in 1980.

Despite the enticing offer and the fame it would have brought his way, Burghoff was not about wealth and fame. He wanted to have a meaningful life.

Burghoff sought a life where he would reconnect with old friends, renew his faith, and return to his roots. He missed his friends and family, and he needed a change and a break. 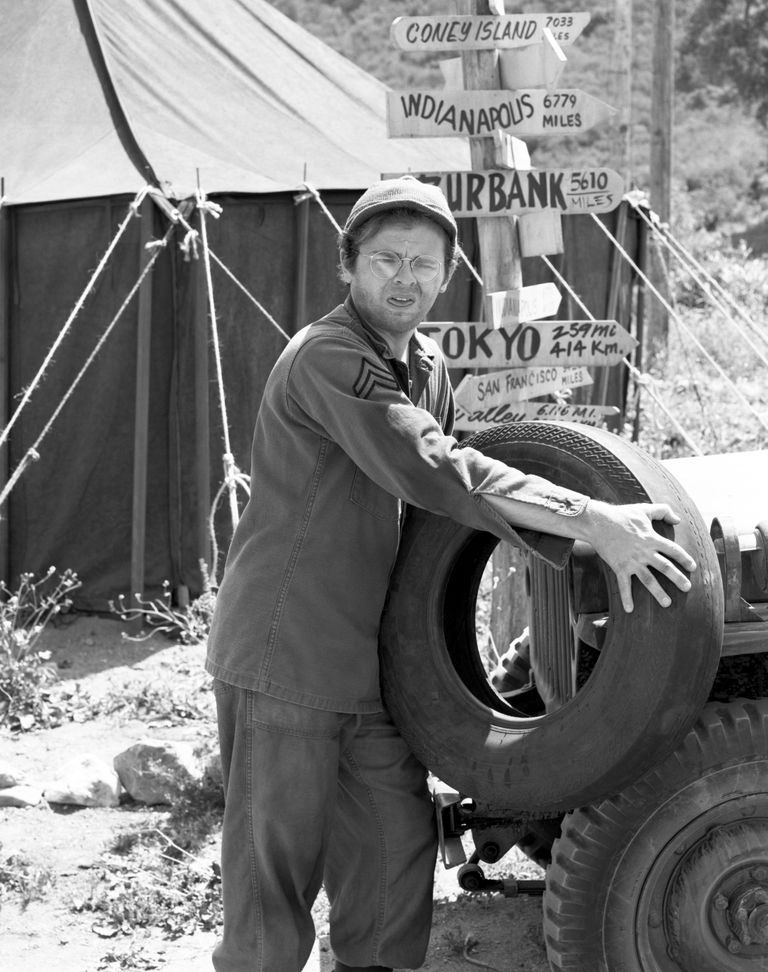 Soon after he left the show, his attempt to save his marriage failed, and it ended in divorce. Burghoff didn’t get hitched until 1985 when he remarried Elisabeth Bostrom. Bostrom worked as a dental assistant for the developmentally disabled.

In 1991, the unemployed actor had also become a born-again Christian. He was on the brink of bankruptcy and had only $500 left in his account because he lost his gig as a pitchman for British Petroleum, and his theater work dried up.

With his resources dried up, he did the only thing he could do as a Christian, and that was to pray. After he prayed, he said a little voice told him what to do. 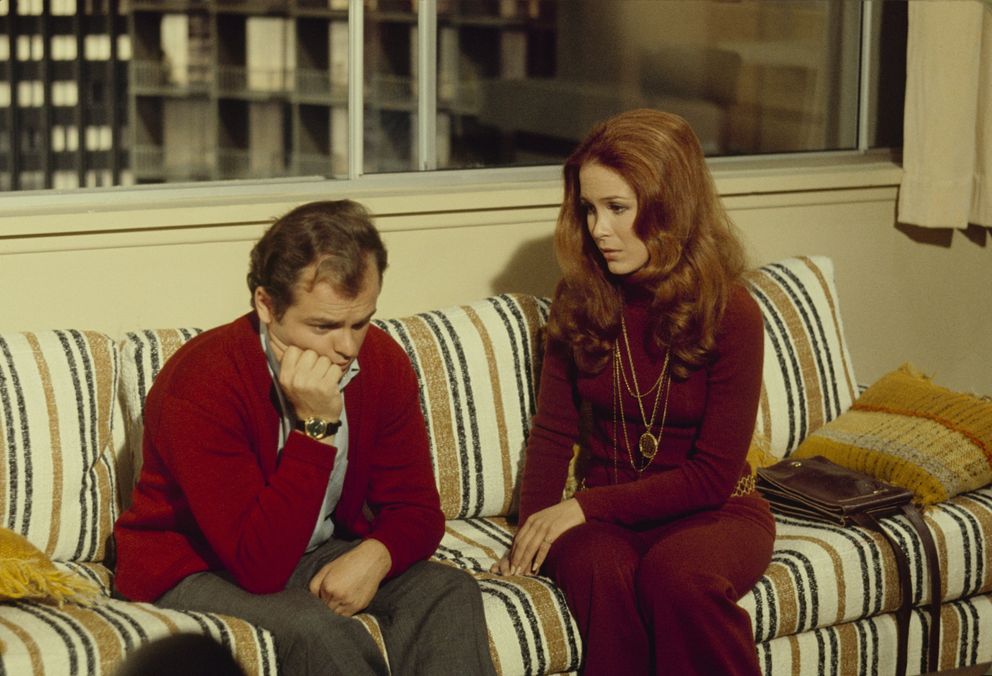 That little voice told him to paint, and he obeyed. Before he prayed, he had been painting casually for a few years. But this time, he would make a name as an artist and earn money while doing that.

As a child, Burghoff loved animals, and when he was five, he liberated a few geese from a farm because he believed they belonged in their natural habitat. Thankfully the owner got them back, and Burghoff got a scolding.

As he grew older, his desire to preserve the environment’s natural order his wildlife paintings. Through his paintings, Burghoff wants the viewers to see the beauty and soul of the animals he has painted. 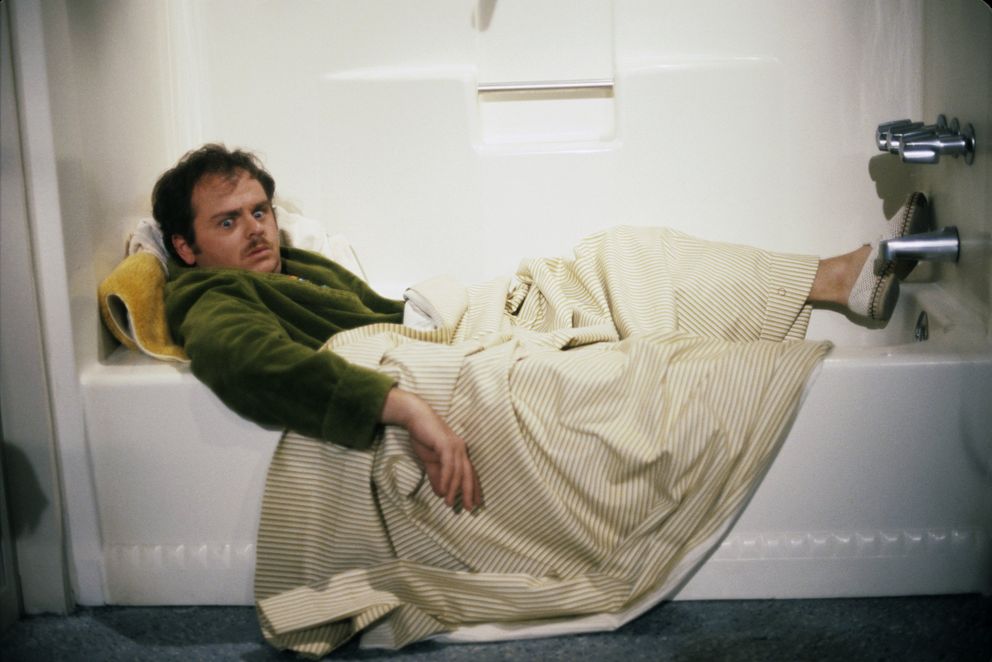 The self-taught artist started becoming interested in art in high school and showed promise as an artist. However, it wasn’t until 1993 that his transformation into a painter occurred.

When he started painting, he knew the job would give him more time to spend with his young sons from his second marriage, unlike acting that constantly took him away from home.

Burghoff can paint from photographs or from observing animals firsthand. Being an animal person, the actor also has a license to care for wounded wildlife in California. 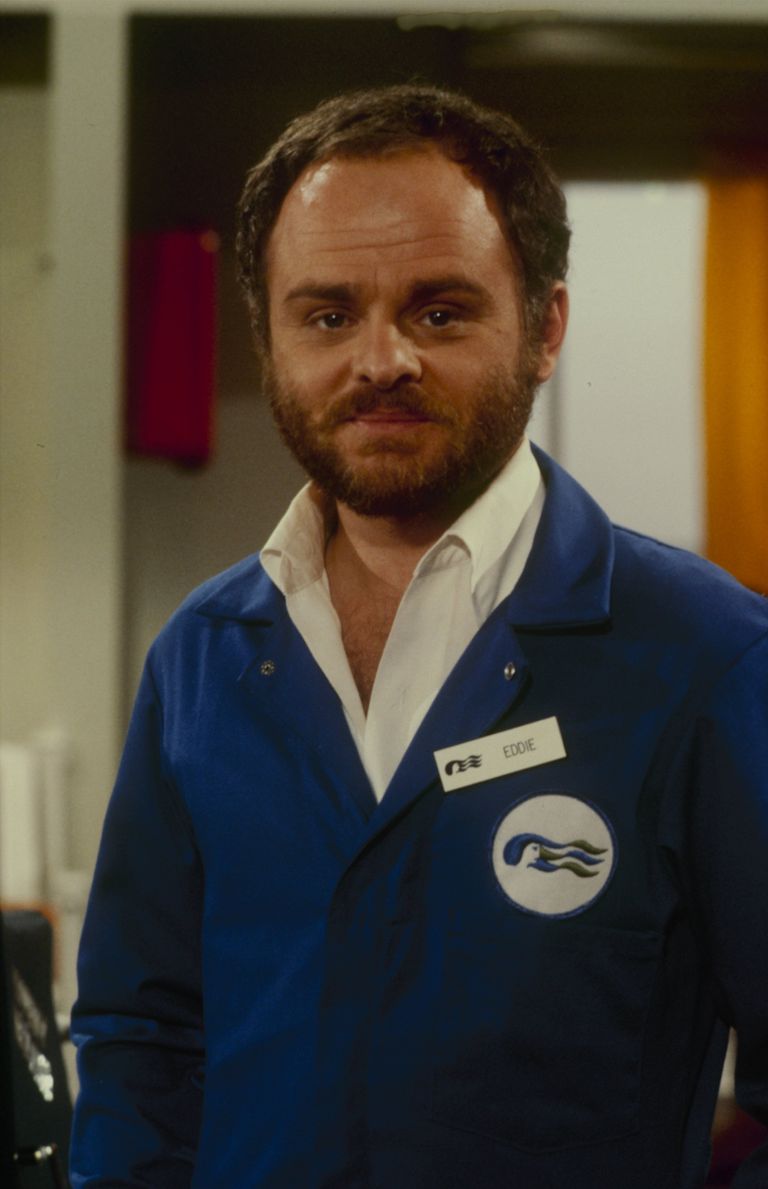 At the gallery in Litchfield, Burghoff moved from being a visiting artist to being a wildlife preservationist and the Korean era’s empathetic counsel.

Turning to paint proved successful for Burghoff as he showcases in small, intimate shows. His North American wildlife canvas sells for up to $25,000 in over 12 galleries in the United States.

Once he started thriving as a painter, his acting prospects also increased. In late 1999, he starred in Neil Simon’s “Last of the Red Hot Lovers” and hosted “Pets: Part of the Family.” 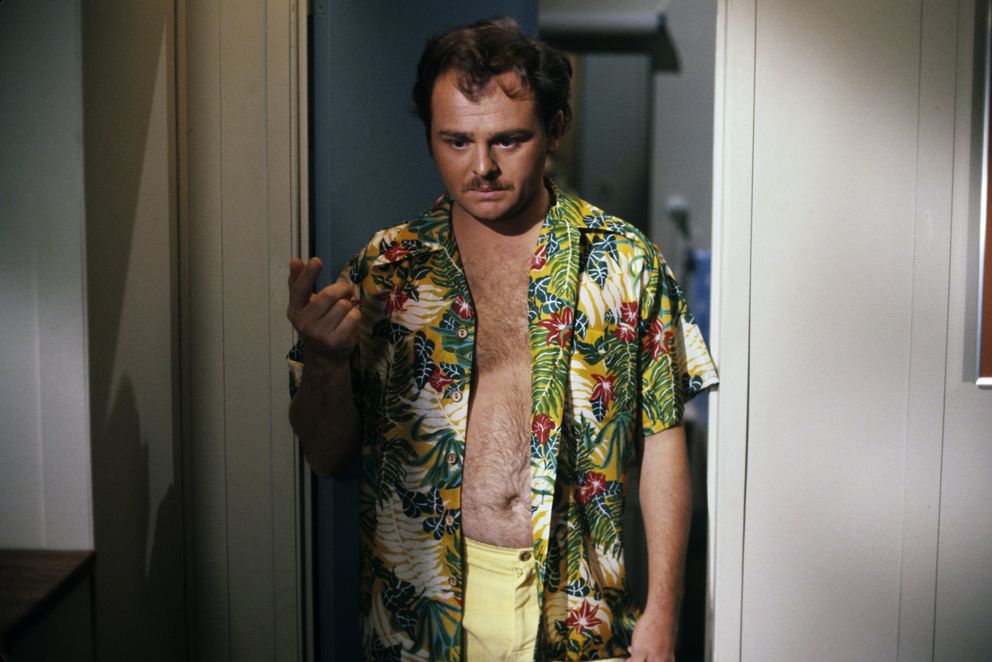 Almost 50 years after the legendary show “M*A*S*H” first premiered, the actors are glad they were a part of the television family that made history.

Loretta Swit, who played Major Margaret “Hot Lips” Houlihan and was the head nurse, said she’s thrilled when fans tell her they got into nursing because of her role. 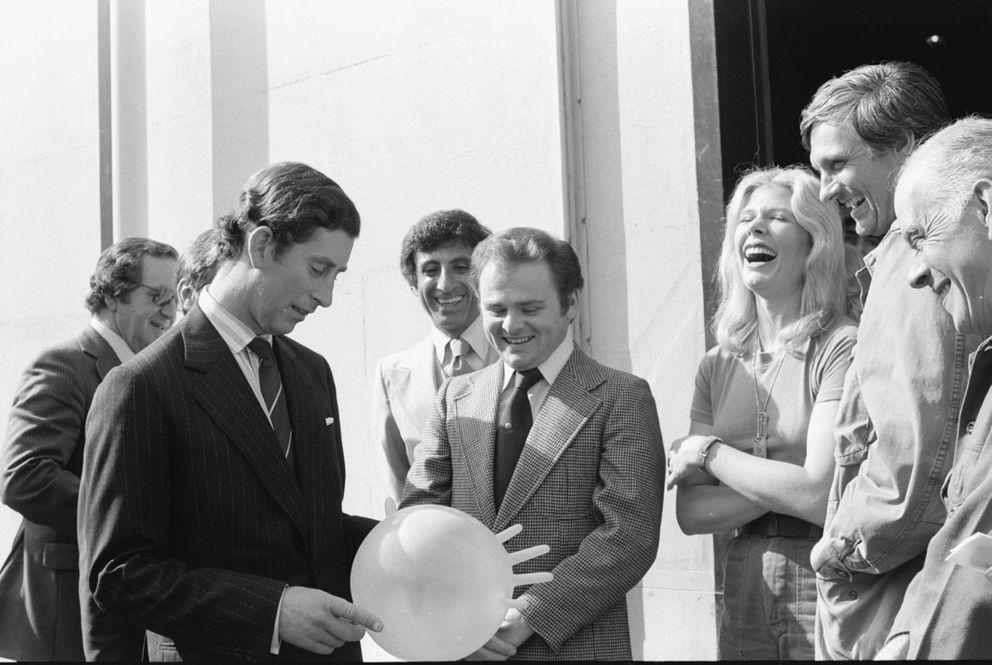 Jamie Farr, who played cross-dressing Maxwell Klinger, played a character who had dignity, depth, and honor. His character also knew never to jeopardize his comrades.

The show was popular worldwide was translated into over 20 languages. While relieving their days together, the cast said they loved each other then and still love each other 50 years later.