Hollywood star is well known for the many ways in which he honors the U.S. military.

The Forrest Gump star established his own organization – dubbed ‘The Gary Sinise Foundation’ – and through that has been able to donate millions of dollars to soldiers, veterans, first responders, and their families.

Gary Sinise has been fighting to help veterans since 1994, the year he starred as Lieutenant Dan in the classic movie Forrest Gump. 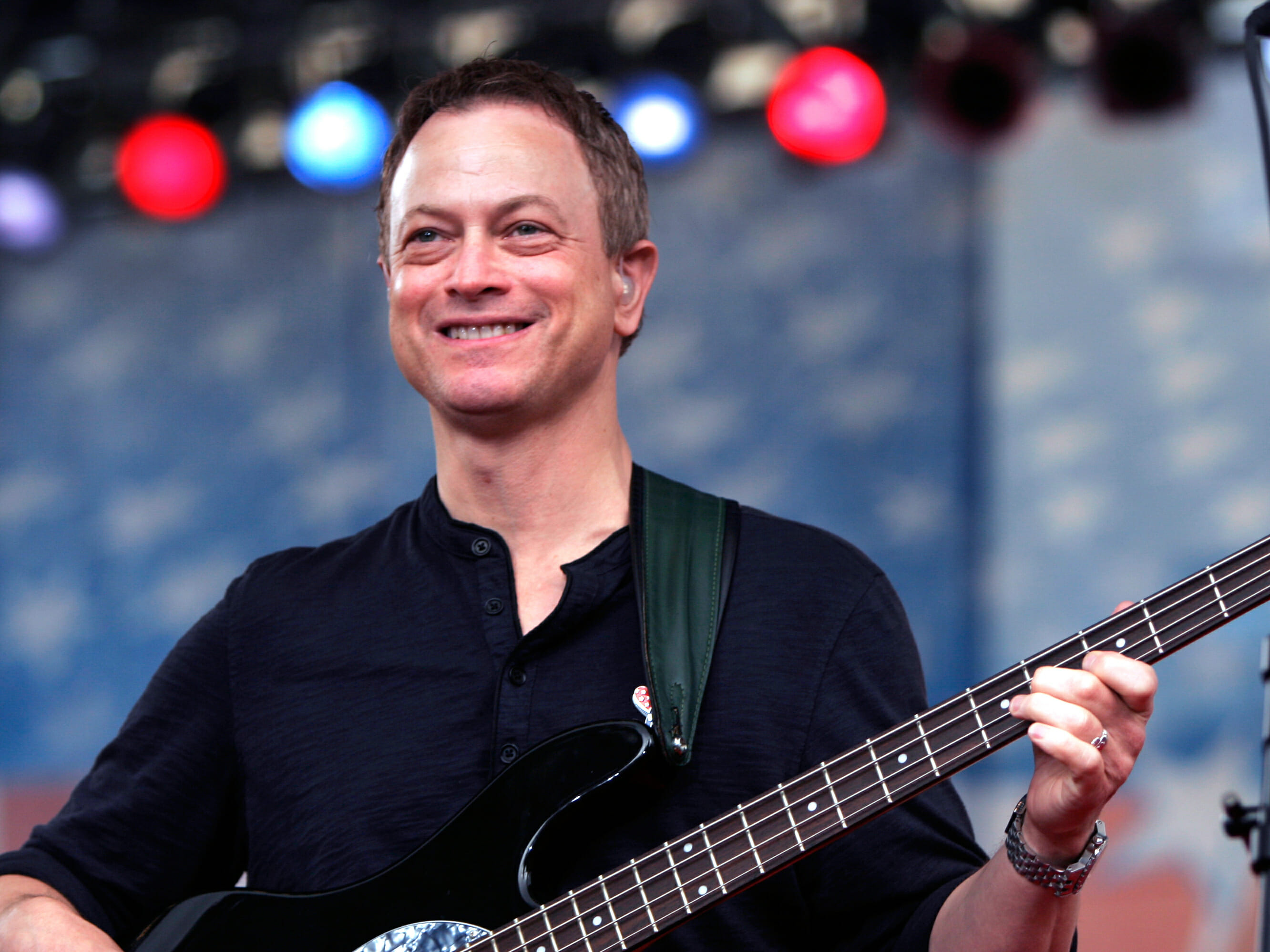 WASHINGTON — Gary Sinise and The Lt. Dan Band perform at the Pentagon. Theevent, sponsored by America Supports You, was in recognition of National Military Appreciation Month. Sinise supports the military through various shows at military bases and has taken three USO sponsored trips to Iraq and Afghanistan.
Over the years, Gary has received many awards for his great work and now another special honor has been awarded to the Hollywood hero.

In February 2020, he was given the Patriot Award at the Reagan Library in Simi Valley. It’s the highest honor given out by the organization, the Congressional Medal of Honor Society, according to ABC7.

Gary Sinise has long-since proven himself a remarkable man. Not only is he an immeasurably talented actor, but he’s also a staunch supporter of our troops, often going out of his way to ensure those most in need are given help. 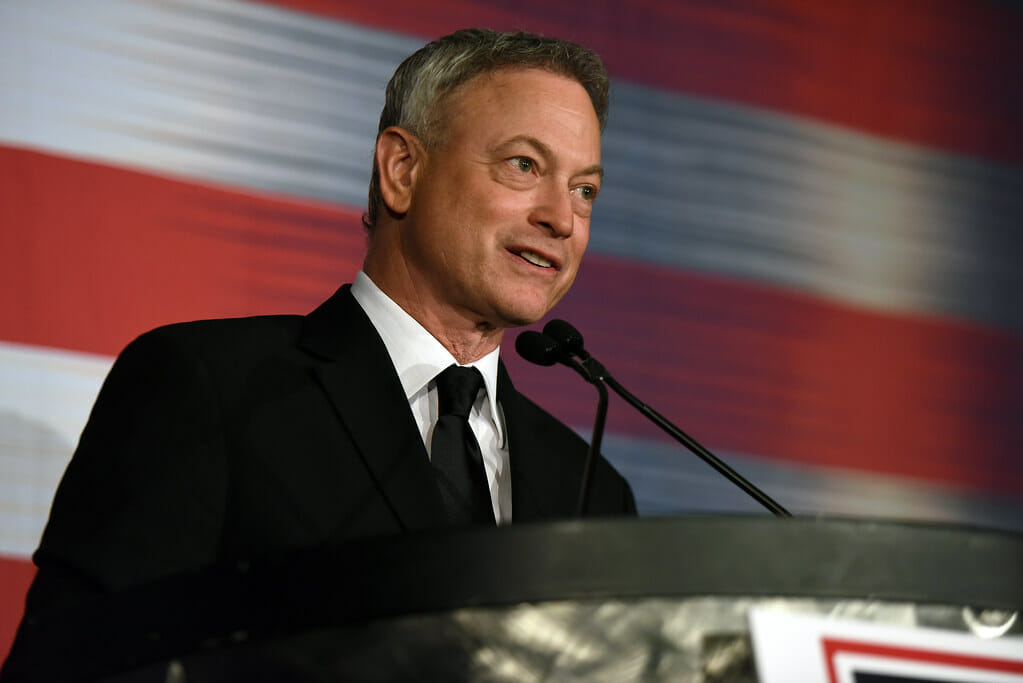 Thank God there are people like him in the world, giving veterans and the families of the fallen the help and support they need – share this article if you think he deserves this award!