Onscreen, Gary Sinise captivated his audience when he played the depressed and disabled lieutenant in “Forrest Gump.” But truly, this actor is a happy family man who has been married to the same woman for forty years.

Furthermore, he is generous to a fault. Sinise donated his house to a physically challenged man. Gary Sinise is a real-life superhero who never wears a cape but more of a smile.

The actor from “Forrest Gump” is a humanitarian obsessed with putting smiles on the faces of war veterans, and in 2011, he founded the Gary Sinise Foundation.

Enjoy a behind-the-scenes look at the 77th R.I.S.E home dedication for retired U.S. Army SGT Christopher Kurtz! This home represents the love of our donors and supporters, grateful Americans, like our very own @GarySinise, who do not forget the cost of freedom. Enjoy! pic.twitter.com/AB65B2X4H0

He recently gave a disabled army officer a home following an anniversary celebration. Army Sgt. Christopher Kurtz, who lived in Adams, Tennessee, is a 101st Airborne Division veteran who got wounded in warfare.

Consequently, his best option was to remain in a wheelchair. However, Sinise’s foundation gifted him with a custom smart home following its approval two years ago, improving his standard of living.

This new home was furnished with easy-to-reach countertops and shelves. There is also a garage stuck with welding and crafting machinery from Kurtz’s close friends from work.

The Sgt. was overwhelmed by the foundation’s gesture, and he admitted that the home would allow him to offer help to others in need, as he would work in the shop. According to him:

“I want to develop products and make already-made products possibly better to help others in similar situations.”

He added, “It’s a bit overwhelming sometimes when you think about how much went into (building the house), how many people put their hands on it, and it’s very humbling. Now, I owe the world.” 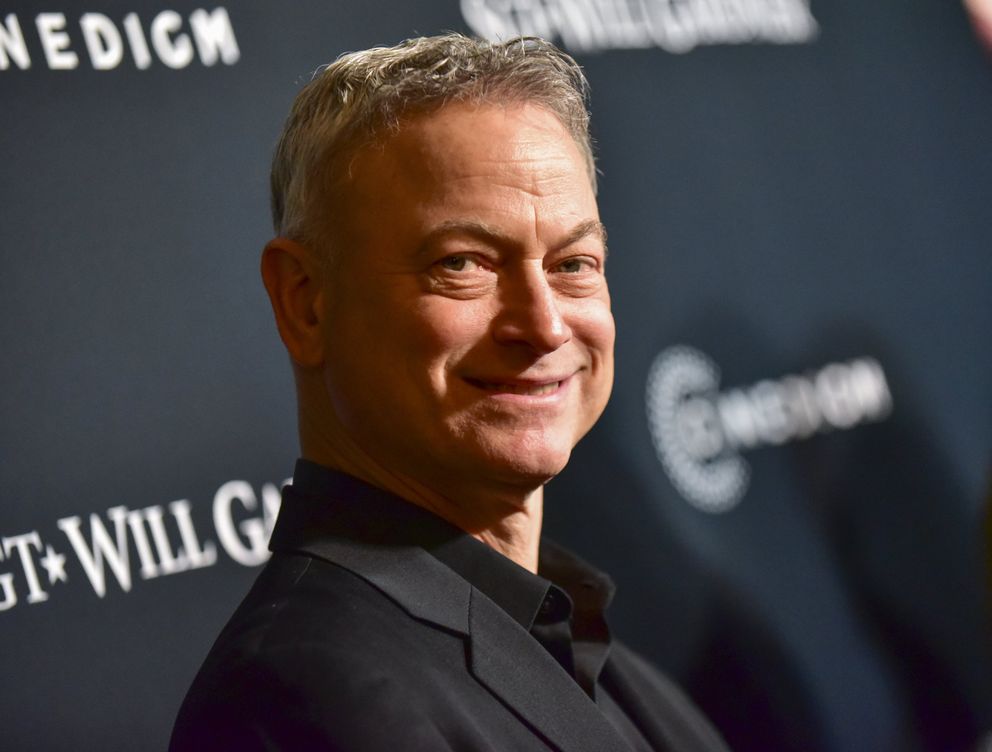 Fans of the 1994 film “Forrest Gump,” with Tom Hanks as the lead character, can never forget lieutenant Dan, a platoon leader whose legs were amputated.

At first, he wallowed in despair and regrets but soon accepted his condition and lived a life, becoming friends and business partners with Gump.

Following Sinise’s role in the film, he became acquainted with war veterans and further worked to ensure that their reality (life after the war) was one of appreciation and independence. During an interview, he said:

“Shortly after the movie opened, I was contacted by the Disabled American Veterans Organization inviting me to their national convention where they wanted to present me with an award.”

After that day, Sinise resolved to create a foundation for the cause. The Gary Sinise Foundation, which supports mortgage-free custom homes for veterans, with the motto “serving honor and need,” came to life.

A few months ago, the foundation celebrated its tenth anniversary, and that was when Sgt. Kurtz was presented with his home keys.

Facts about the Gary Sinise Foundation

Since Sinise launched the foundation, he has been dedicated to helping war veterans through various programs that involved giving out homes and bringing these war heroes back home in safe conditions.

Long before his passion for helping war veterans, Sinise was a defiant teen who agreed with his friends to engage in Highland Park High School’s production of “West Side Story.”

Last month, a Navy veteran named Ben Cain Sr., who served in Vietnam, intended to join his family in Baltimore for a reunion. He flew from Los Angeles and, during the trip, experienced a stroke.

The plane made an emergency landing in Tennessee, and his family sought to get him home via an ambulance, but they were told that the transportation cost was $10,000.

They did not have the funds. However, they reached out to the foundation. Thankfully, the foundation supported the family with the entire sum via its H.O.P.E. Initiative. Ben Jr. remains grateful to the actor for his benevolence via the foundation.

He confessed that Southwest Airlines saved his dad’s life through their immediate response but added, “Lt. Dan is going to get my dad home” (referring to Sinise’s “Forrest Gump” character).

As the years go by, Sinise is confident that the foundation is his calling, and he has sought ways to improve the quality of their services to the nation’s heroes.

They launched a new initiative during the tenth anniversary, the Gary Sinise Foundation Avalon Network. Its focus is on the “cognitive and mental wellness” of surviving war victors.

The actor confirmed that the network will broaden its wings and establish about twenty sites by 2023. However, Sinise admitted that this was a special project. In his words:

“The Avalon Network is the culmination of my Foundation’s 10-year journey of gratitude and service to our nation’s defenders and their loved ones, and we look forward to continuing this mission… it truly has been a journey from Self to Service.”

Gary Sinise’s Personal Life and Wife, Moira Harris
Long before his passion for helping war veterans, Sinise was a defiant teen who agreed with his friends to engage in Highland Park High School’s production of “West Side Story.” 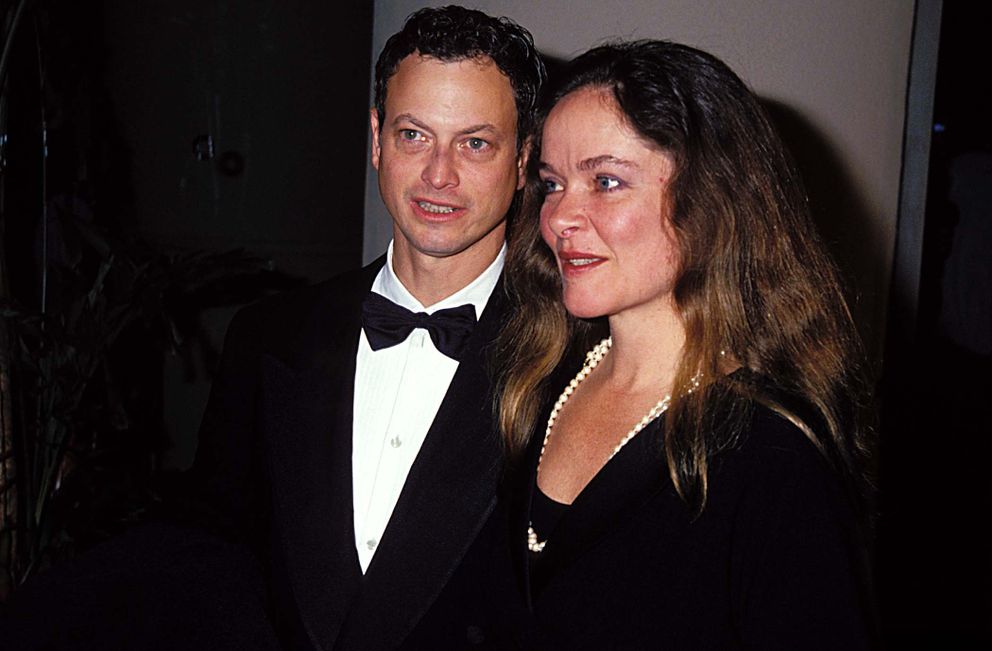 Soon, the Illinois native discovered his knack for acting and pursued a career in it. At age 18, he co-founded the Steppenwolf Theatre Company in Chicago. Sinise featured in various theatrical plays before moving to Los Angeles to fulfill his Hollywood dream.

The actor appeared in various series and films, including “Crime Story,” “Of Mice and Men,” and “The Stand,” before bagging his signature role in “Forrest Gump.” 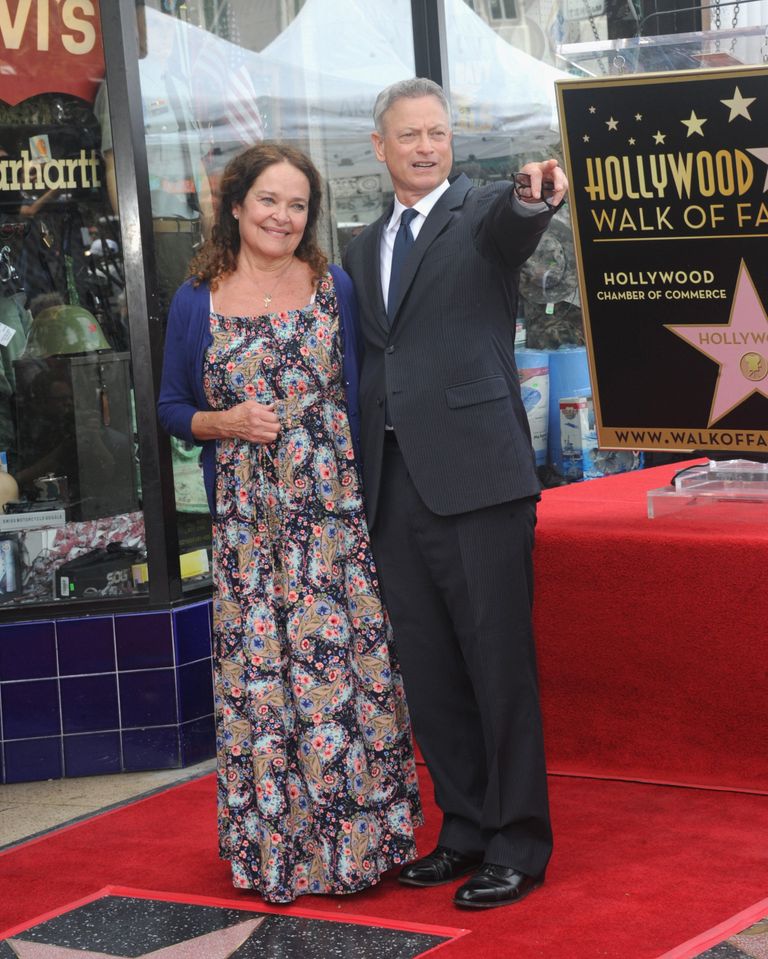 Sinise received many awards and nominations following his acting prowess, like the Emmys, a Golden Globe, and the Screen Actors Guild Awards.

Besides his resumé, Sinise has an adorable love tale with his longtime wife, Moira Harris, who is also a native of Illinois. Harris is a graduate of Illinois State University.

She met the actor during her time there, and they bonded. Interestingly, Harris is equally talented as her husband but has managed to rack up fewer features, including starring in Sinise’s films.

With a similar passion, the couple stuck together for forty years because of their efforts. Sinise credited his wife for sustaining their marriage. However, he revealed that the secret to their longevity is “a sense of humor.” The actor further explained:

“My wife’s a loving, funny, Irish-spirited person, and I’m still surprised at some things she says. She makes me laugh every day.”

Sinise is the perfect definition of a real-life angel. He makes people smile and has been blessed with an equally fulfilled life, including a successful career and family.