Genius Kid, 12, From Georgia Begins Sophomore Year In College, He Read The Constitution At Two-Years-Old

At just 12 years old, Caleb Anderson from Marietta, Georgia is a sophomore at Chattahoochee Technical College, majoring in aerospace engineering.

We’ve all known someone who was exceptionally intelligent. But have you ever met someone who read the entire United States Constitution when they were only two years old? As you’re about to find out, this 12-year-old super genius is truly one of a kind.

Every parent hopes their child will be gifted. And Claire and Kobi Anderson got their wish when their son Caleb was able to learn sign language when he was only nine months old, TODAY reported. By the time he was eleven years old, he had mastered 250 signs and was already speaking and reading, far more advanced than the other kids in his age group.

His father Kobi later admitted that he had no idea what to do with this brilliant child. He and his wife Claire spoke to other parents in the area, but none of them had raised a child quite like this.

From the beginning, it was clear that Caleb would require special education to help him nurture his unique gifts. Can you imagine how bored he would have been in regular classes? 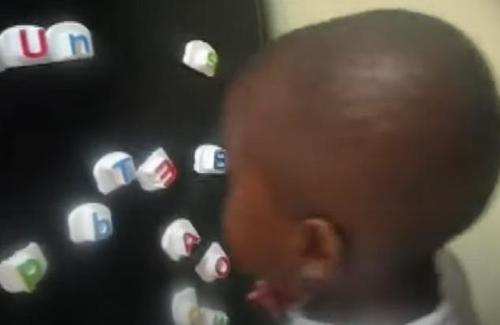 As predicted, Caleb burned through his elementary and high school classes with ease. He was only 12 years old when he told his parents that he wanted to start college.

It might seem like a lot for a 12-year-old child to take on but after all, Caleb is no ordinary 12-year-old. He admitted to Claire that his regular classes weren’t challenging anymore, and he wanted to continue to develop his intellect.

One of the youngest people to enter MENSA 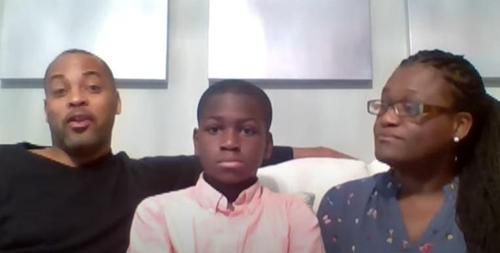 MENSA is a group of certified geniuses, both children and adults, from all over the world. To get accepted into MENSA, you have to pass a comprehensive I.Q. test. How old do you think Caleb Anderson was when he was accepted into MENSA? Ten years old? Maybe eleven?

Three. Caleb Anderson was only three years old when he was eligible for MENSA. It’s hard to imagine how smart an adult must be to be accepted into the group. But a three-year-old child? We can’t even imagine what it’s like to be in the presence of someone so undeniably intelligent.

Caleb officially joined MENSA when he was five, making him the youngest African American child to enter the group at the time. At his young age, it was already clear that he was one of the smartest people in the world.

An impressive education under his belt 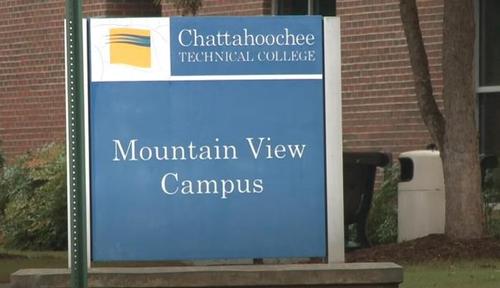 At the age of 12, Caleb has learned more in his short lifetime than most adults learn in decades. He’s already mastered multiple languages, including French, Spanish, and Mandarin.

According to his father, he’s already enrolled in calculus classes at Chattahoochee Technical College. He’s majoring in aerospace engineering and plans to continue his studies after he graduates from CTC.

If he’s this accomplished now, we can’t wait to see what he does when he’s an adult. Kids truly are the future, and it looks like this kid is about to change the world.

His journey didn’t come without its struggles 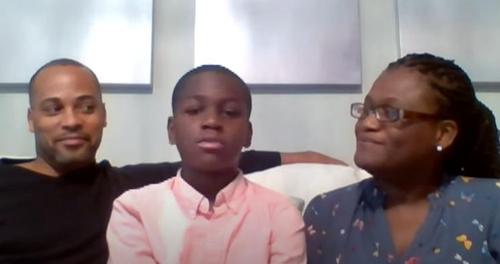 Of course, it wasn’t always smooth sailing for Caleb. His parents pointed out that there are probably other children just like Caleb, but African American children are less likely to be identified as “geniuses” because of the way society perceives them. Additionally, many children don’t have access to the education and resources that Caleb has.

Fortunately for Caleb, he’s got a set of dedicated parents who are bursting with love and pride for their brilliant child. Remember the name Caleb Anderson: you just might be working for him one day!

What did you think about this incredible story? Talk about it in the comments, and don’t forget to post this article for all of your friends!