Girl Despises Her Poor Grandma for Cheap Old Ring She Gives Her, Throws It Away and It Opens.

Little Florence’s summer vacations were always at her grandmother’s village near Texas. Irene, this is what Florence’s grandmother was called, lived a modest life. To support herself, she toiled on the ranch.

Little Florence followed her grandmother everywhere, like a little tail. Wanting to help her, the girl carried vegetables to the house, but more often she just liked to spend time by her side. As the years passed, Florence grew older and spent less and less time with Irene.

When Florence reached adolescence, she stopped going to her grandmother’s house altogether. Then Irene started coming to New York on her own, but Florence was only annoyed, insisting that her parents send the elderly woman back home. “Mother!” said Florence in a demanding voice. “How much longer is Grandma going to live with us? Let her go to her village already!” 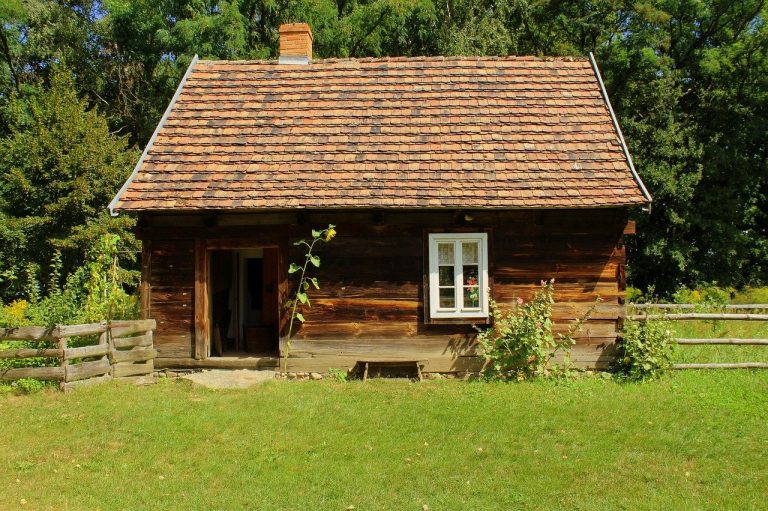 “Don’t say that, Florence!” her mother answered. “This is your grandmother, after all!”

“She smells bad, mother! And she dresses like… My friends laugh at me when they see Grandma. Please send her back!” persisted Florence.

Once Irene overheard what her granddaughter was saying about her, then she cried all night over her words. The next morning she hurriedly packed her bags and told her family, that she had to go back to Texas. She never came to New York City again since then.

But Irene still continued to wish her granddaughter a happy birthday every year. She would send Florence a gift and then call to see if she liked it. However, the granddaughter was not moved by such concern. “Grandma, I’m sorry, I didn’t have time. I’ll call you later when I see what you sent,” at this point she would end the conversation and hang up.

In honor of her upcoming 18th birthday, Florence asked her parents to throw her a big party. And since Florence was the only child her parents adored, they couldn’t agree more with their daughter’s wish. But when talk came up about who should be invited and Florence said she didn’t want her grandmother at the party, her parents didn’t approve her request. 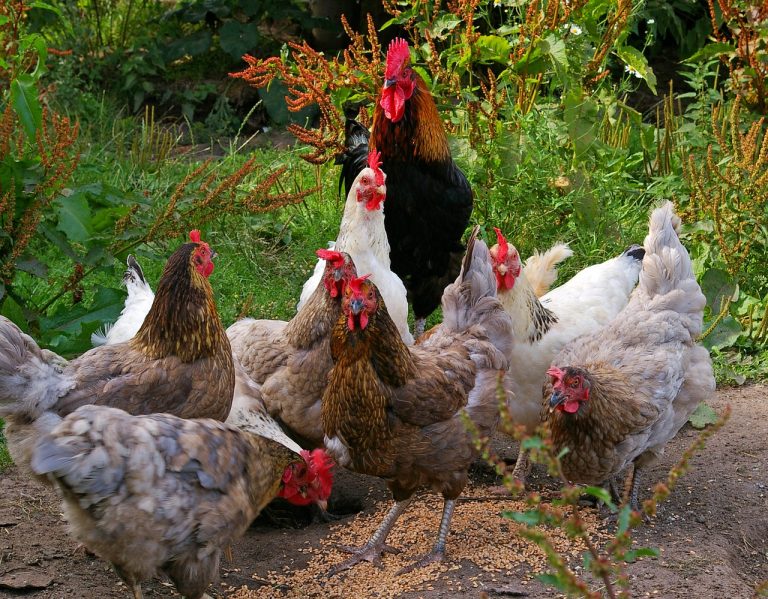 “You can’t do that!” said Florence’s mother. “Grandma loves you very much, and she will certainly be at the party.”

“No! Not again!” replied Florence loudly. “She won’t be at my birthday party! Otherwise I won’t be celebrating anything!”

“Florence, stop it!” said her father sternly. “You’re out of line. Grandma’s coming, and you’re going to invite her yourself right now. Take the phone and call her. I’m waiting.”

The girl reluctantly dialed her grandmother’s phone number, and when she picked up, Florence pretended no one was answering and spoke loudly: “She’s not picking up. Dad, my friends are going to make fun of me again when they see her. I’ll call her for her birthday, but only for you. But I don’t think she’ll come if she has any respect for herself.”

Florence got her grandmother to hear everything she said. This was the first year that Irene did not send Florence a gift. But the reason was not at all the hurtful words her granddaughter had said over the phone.

Irene’s package arrived seven days after Florence’s birthday. The girl was curious why this time the gift from her grandmother was late, and she immediately opened the parcel. 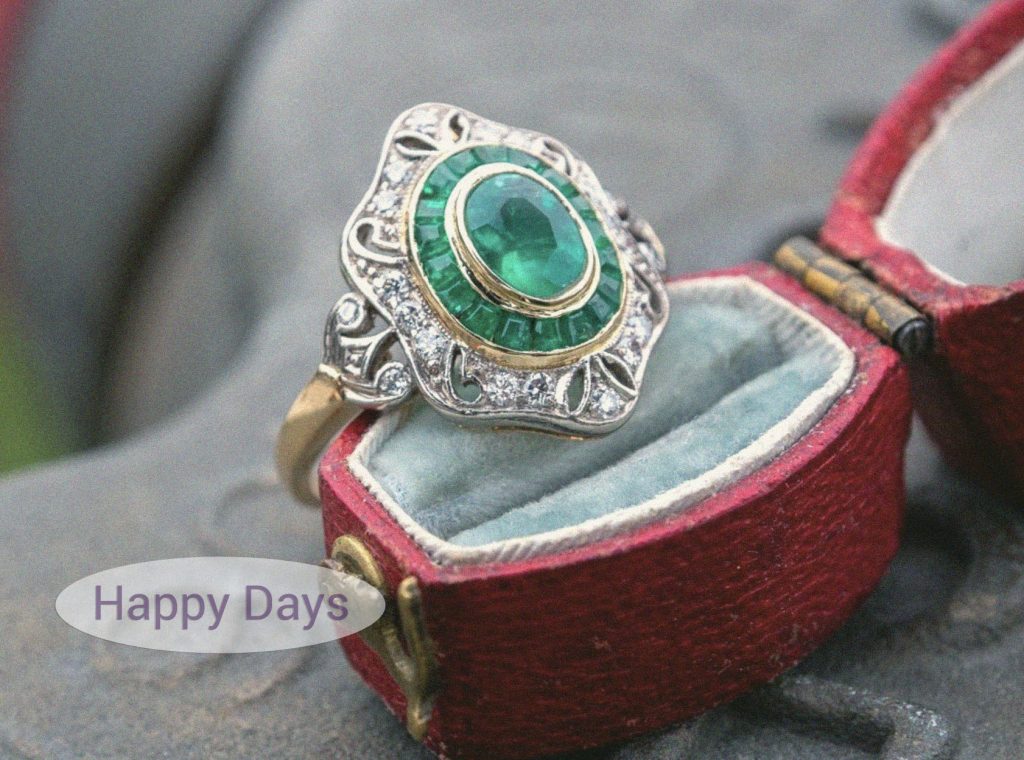 Inside was an antique ring adorned with an emerald. “God, where did she get that cheap thing?”, Florence said irritably. “Does she really think I would wear it?”

Ugly!” said Florence and threw the ring to the ground. At that moment the ring cracked and a little note fell out of it. “Look in the ring box. There’s a key in there,” Florence read in the note.

“She treats me like a little kid, thinks I’m interested in these games,” Florence said grudgingly and checked the box. Under the tiny pad she found a key and another piece of paper with a message. “Now look in the pantry and open the drawer in the old closet.”

Florence did what the instructions said. When she opened the drawer, she froze. There was a box in it, and in the box she saw a delightful dress, an old photo album, and an envelope with her name on it. Florence opened the envelope and began to read. 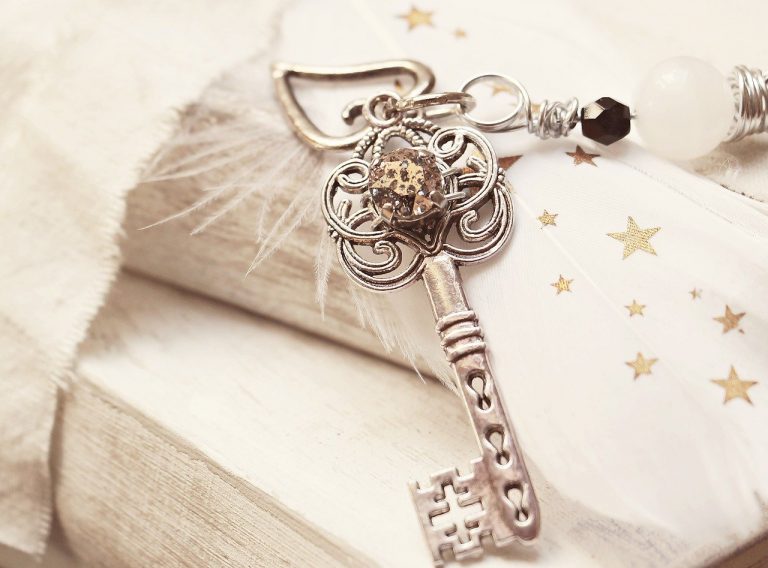 “Dear Florence,” she read in the first line. “Wishing you many happy days! I’m sorry I didn’t send you a present in time. Know that Grandma Irene loves you and never forgets your birthday.”

“Tell your daddy “thank you” from me, thanks to him I was able to discreetly send you a gift. But he doesn’t know that there was a letter in the box. If you want to know why you didn’t get your present from me in time, it’s because I’m not well and I’m in the hospital right now.”

“Three months ago I was diagnosed with cancer. I didn’t tell you or your parents about it. Honey, I didn’t want to worry you. I had doubts about ever seeing you, so I wanted to give you a gift filled with things you loved so much.”
“Look in the photo album. You’re so adorable in the baby pictures. I’m sorry you’ve had to be ashamed of your grandmother all your life. I hope you’ll be happy this time. Love, Irene.”

After finishing reading the letter, Florence ran to her parents with tears in her eyes. “Mom! Dad!” she shouted loudly. “Grandma’s sick, we have to go to the hospital, right away!” 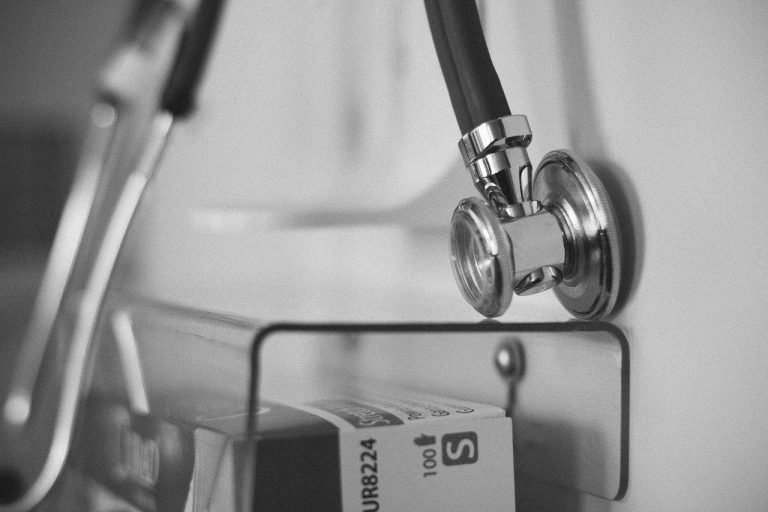 “I’m afraid it’s too late,” her mother said sadly. “Grandma passed away this morning. We just found out about it.”

Florence sank to the floor, tears streaming down her cheeks. She clutched the letter in her hands. A sense of remorse overwhelmed the girl. On the day of the funeral, when the guests had dispersed, Florence sat down by Irene’s grave and began to look at the album that her grandmother had given her. All the pictures in it had been taken in the days when Florence had visited Irene on vacation.

The girl cried, in the pictures her grandmother looked so happy. Florence went through her memories of all the times Irene had been kind and generous to her, even though she had acted like a jerk. 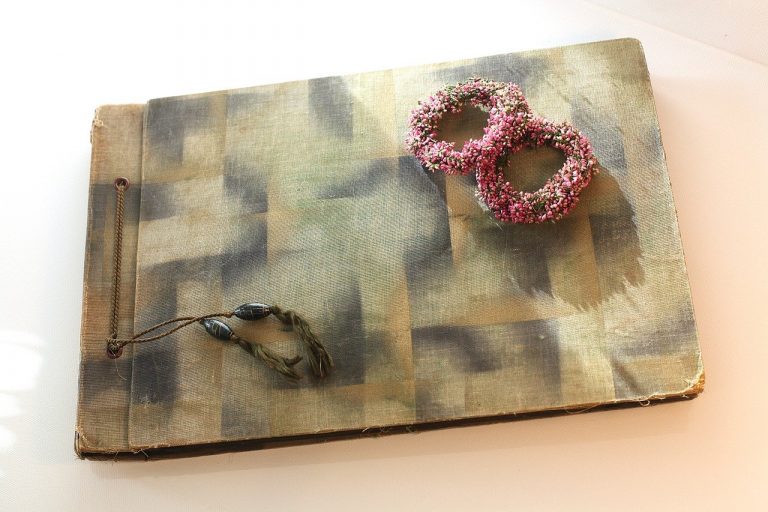 Every year, Florence visited her grandmother’s grave, but she was haunted by guilt and remorse for not loving Irene. At night, as she sat alone in her room, she would look through the photo album again and again, and then cry in her sleep and dream that she loved and admired Irene as much as she had loved her.