A teenager begged a homeless man to teach her how to play guitar, and she was so grateful that her family came up with a surprising plan that started earning them a lot of money each month.

“Sir, I was wondering if you could teach me some things about guitar,” Samantha approached a homeless man who always played at the local park for tips and whatever else people would give them.

The 17-year-old had just found her grandfather’s old guitar in the attic and wanted to play something special for her parent’s upcoming wedding anniversary. 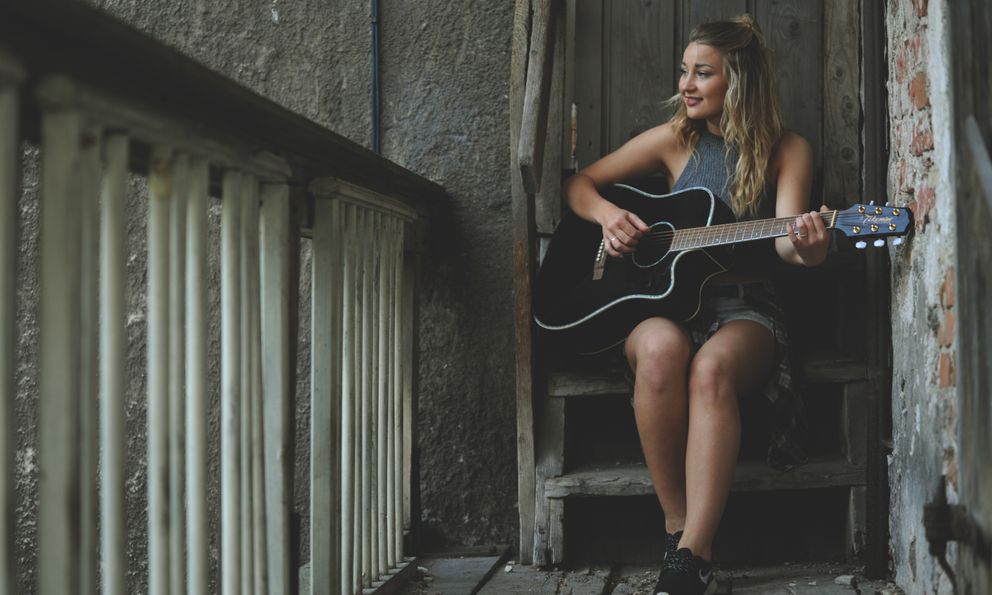 Her family went through a tough time this last year. Her mother, Belinda, had been in and out of hospitals this year, and her father, Axel, was working harder than ever. They weren’t struggling with money, but things were still hard.

“I bet we could convince her to hire Arthur if we… fib a little,” she continued.
Therefore, the teenager decided to do something special. Usually, her parents would go out to fancy restaurants or party with their rich friends on their anniversary, but Belinda couldn’t go out this year. Samantha wanted to play their favorite song on the guitar, so they could dance in the living room, where she would make them a special dinner soon.

However, she didn’t have much money and didn’t want to spoil the surprise by asking her father for money, so she thought the 40-something-year-old homeless man could help her in exchange for other things like food, clothes, etc.

“I’ve never taught much. I just learned how to play myself,” the man responded.

“What’s your name? I’m Samantha,” she insisted and sat beside the man.

“I’m Arthur,” he responded, confused by the teen’s audacity.

“Please. I don’t have much money and want to do this for my parents. I can pay a little bit, but I can bring you water, a sleeping bag, food, and clothes,” she continued. Arthur heard enough. 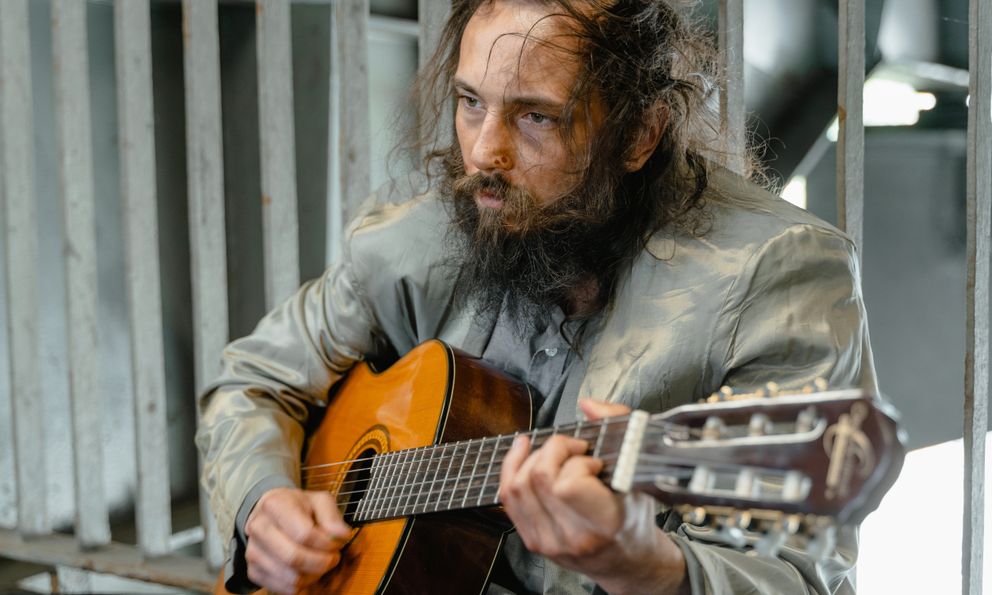 “Ok, ok. I’ll do it,” he interrupted. “But you need to focus. I will not teach anything to a distracted teenager. That’s a waste of my time.”

“Of course! I’m giving this my 100%!” Samantha assured him, and they started practicing.

Surprisingly, Arthur received more tips while teaching Samantha than ever before, and she added a bit to the pile as well as all she promised, although he tried to tell her it was unnecessary.

They would eat sandwiches together and drink soda while playing. Arthur even told Samantha that she had a great talent for the guitar.

“I must have gotten it from my grandfather, although I never met him,” Samantha responded to the praise.

“I learned from my grandfather, too,” Arthur grinned, and they continued practicing.

Samantha arranged everything, and her parents danced and enjoyed their romantic night at home with their sweet daughter.

“Honestly, it was the best anniversary we’ve ever had,” Belinda said as they ate, and Axel agreed.

“Thank you, my darling. But how did you learn how to play?” he asked.

Samantha told them about Arthur and how friendly he was. She also wished they could do something for him, and her mother placed her fork down and pursed her lips. She was thinking hard. 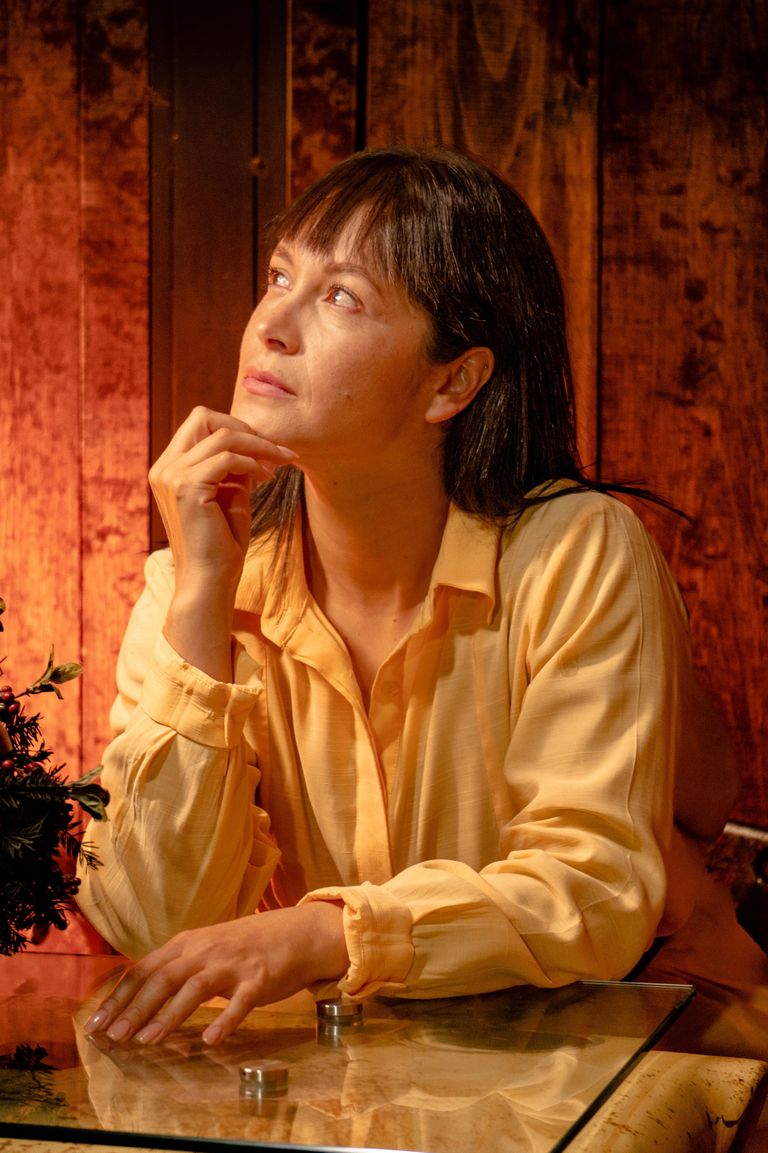 “You know… my friend Lucy’s wedding is coming up soon. Maybe, we could get her to hire Arthur to play,” she suggested.

Samantha grimaced. “Isn’t Lucy the snobbiest of your friends?”

Belinda tilted her head while nodding. “Yes, she is. But she’s also always looking to one-up all her friends. I bet we could convince her to hire Arthur if we… fib a little,” she continued.

Belinda texted several friends about her fantastic anniversary night and said her husband had hired a famous celebrity guitarist to play their first song. All her friends gushed, and Belinda added, “You know, Lucy, I could give him your number. He would be perfect for your wedding.”

Lucy wrote that she wasn’t about a guitarist for her wedding, to which Belinda replied, “You’re right. He’s probably not even available for then, anyway. Apparently, Axel booked him months in advance.”

That got Lucy and her friend group’s attention. Lucy wanted his number immediately, although Belinda had to stall and tell them to wait. Samantha met Arthur later and told him about possibly getting clients and playing for events. 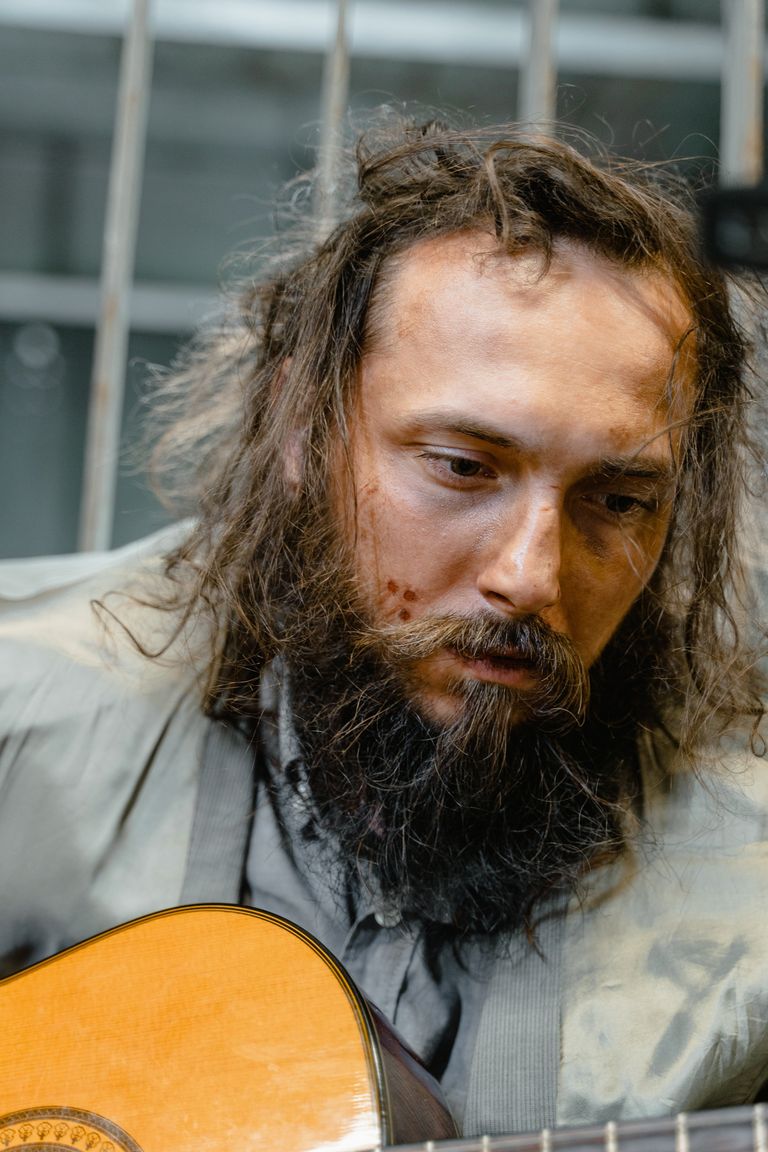 “Who would hire a homeless man that looks like this?” he asked. “Also, I don’t have a phone to get contacted.”

“Don’t worry. We can work with all of those. My mom has a plan,” Samantha said. “But will you do it?”

“Sure,” the homeless man said.

Axel took Arthur to a barber shop and gave him a makeover while Samantha and her mother arranged everything else, such as better clothes, for his meeting with Lucy, which took place at Belinda and Axel’s house.

Lucy loved his skills and hired him on the spot. “How much do you charge?” she asked.

Arthur had no idea what to say, but Belinda stepped in. “I have convinced him to give you a discount of $1,000 for the entire,” she said, smiling.

“Oh, Belinda, dear. I don’t need a discount. I’m going to pay the full price. What is it?” Lucy added, which made Samantha grin with glee.

“Perfect!” Lucy said and signed a check right there and then. 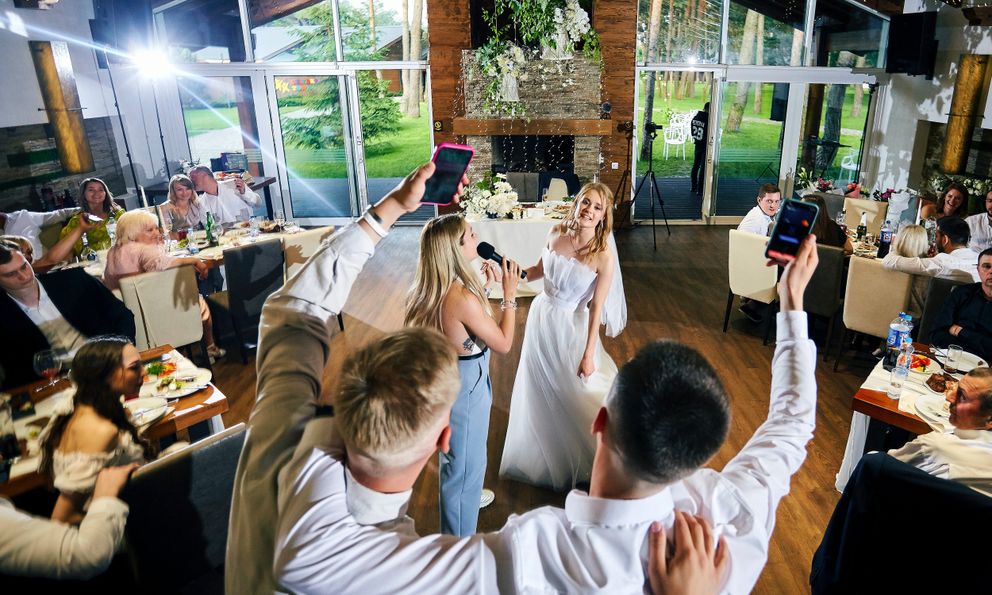 Arthur marveled all the guests at the wedding a few weeks later, and soon everyone wanted his contact information for other parties. He started playing at many luxury parties, earning $10,000 that first month. But the amount increased over time.

Samantha and her mother helped him buy a phone, open a bank account, and get him an apartment – all paid for with his earnings. They also handled his bookings and scheduling.

“I had no idea I would ever make this kind of money playing music. I thought that was only for really famous musicians,” he commented while the entire family helped him move into this new place.

“I work in the field I love. It’s hard, and you have to put many hours into it, but I love it,” Axel told him, patting his back, and they continued arranging his apartment.

Once Samantha turned 18, she became his official manager. Arthur offered her 20% of his earnings for each event. “Thanks to you, I’m no longer homeless, and I have to pay you back somehow,” Arthur said when she tried to reject the amount. 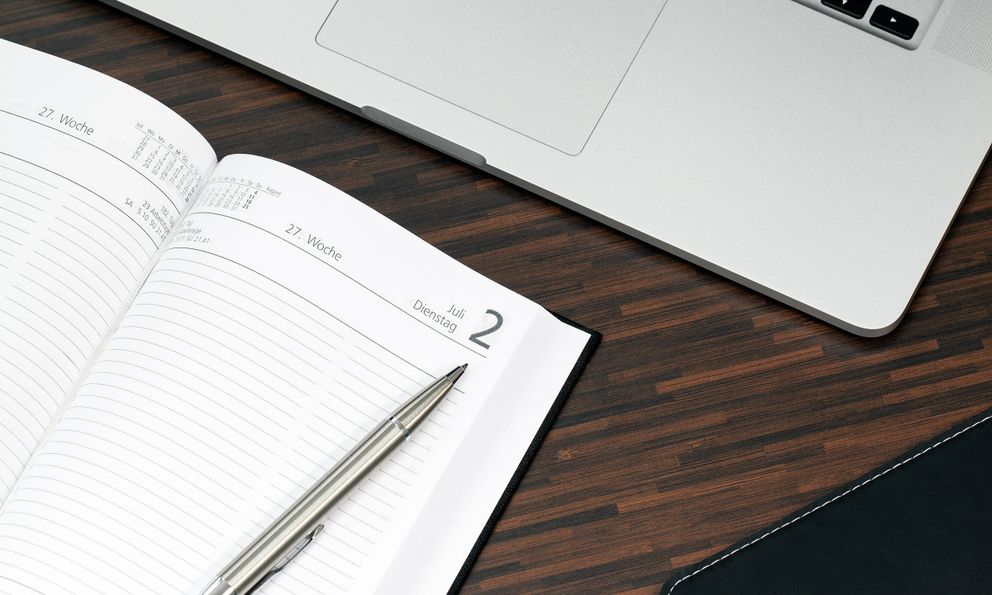 Any kindness you give will usually be repaid somehow. Arthur agreed to teach Samantha for almost nothing, and she and her family repaid him significantly afterward.
You can make a career out of what you love. Some people think their dreams will never earn them money, but you must practice, find your niche, and network. You can make it.
Share this story with your friends. It might brighten their day and inspire them.