While many were celebrating the New Year, a group of teens were involved in an incident which left one injured and another dead at a subway station in the Bronx, New York.

A 38-year-old man had been waiting on the platform at around 2:40 a.m. and was reportedly intoxicated and “causing a disturbance,” blowing a “New Year’s horn,” police said, as per the New York Post.

A gang of teens then approached the 38-year-old man “displayed a knife and began assaulting him” and at some point the assault victim landed on the subway tracks, according to the article citing police.

It is unclear if he fell or was pushed, but he broke his arm. Then a train approached

It was then that a good Samaritan jumped onto the tracks to help the injured, unnamed man. Roland Hueston, a local man, was subsequently hit by a train and died.

The 36-year-old was hailed a hero for giving his life while trying to help the victim who wasn’t struck by the train.

After the incident, the gang fled the scene but were caught on security cameras in the subway. 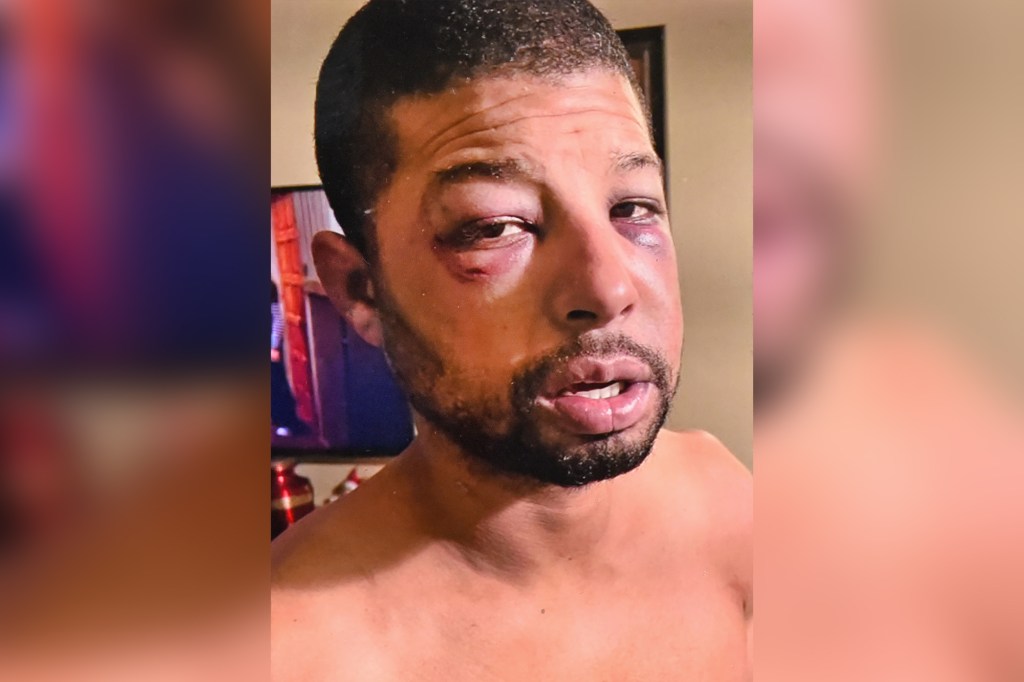 The victim was taken to hospital, treated, and released a short while later.

The mother of the victim who survived, Basilia Paulino, said she was left heartbroken learning about what had transpired.

“He told me they attacked him,” Paulino told the New York Post. “It was a gang, and they started hitting him, and they threw him onto the tracks.

“He could hardly speak because he’s in a lot of pain,” she continued.

She also expressed huge gratitude for the bravery Hueston showed.

“I’m crying for that man,” Paulino said. “I don’t know what to say. He went to help my son and look what happened. He should be in God’s glory, that man.”

Later on in January, a 16-year-old male and two 17-year-old males were arrested in connection with the attack, on charges that included murder, robbery, gang assault, and assault.

Then on Friday, April 1, 19-year-old Noel Rosado was arrested on recommended charges of murder, manslaughter, robbery, gang assault, and assault in connection with the incident, according to police documentation obtained by CNN.

I hope all those responsible for this terrible crime are caught and properly punished.

My heart goes out to the family and friends of Roland Hueston whose brave actions in coming to the aid of a stranger cost him his life. He is a true hero and may he always be remembered as one.