When Margaret Hubl passed away in July of 2016, her loved ones had no idea how much of her time she had spent quilting for friends and family. The evidence of her skill and devotion was on full display at her funeral. 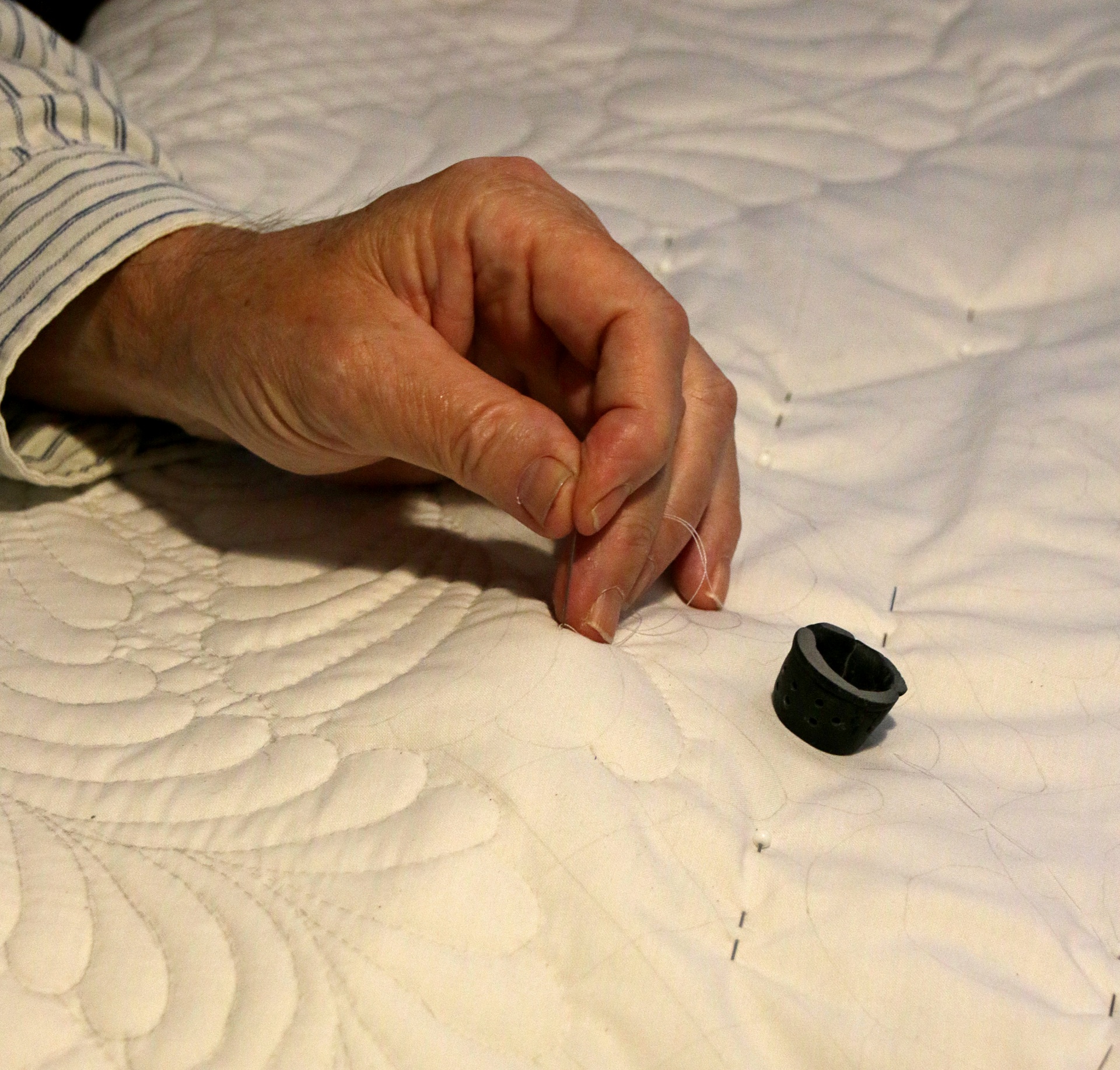 The Nebraska native, who passed away at age 89, made over 100 quilts over her lifetime according to her granddaughter Christina Tollman.

Friends and family were asked to bring those quilts to the funeral so they could serve as a visual reminder of her craftsmanship and her love for her family. 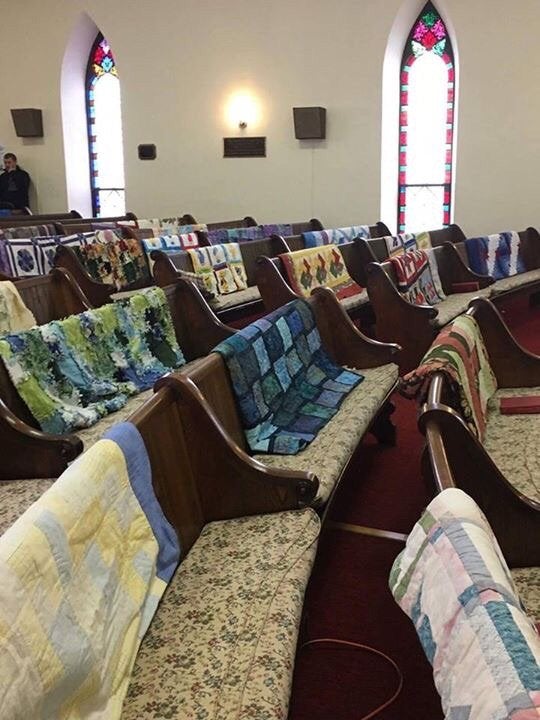 “Never did I imagine how many there were. We covered almost every single pew in that church. I never knew how many she actually made.”

Hubl began sewing decades ago when she began making clothing for her three children as well as the niece and nephew she and her husband Henry took in after their parents were killed in an accident in 1969. The couple raised 5 children in their small farmhouse and went on to have 13 grandchildren before Hubl passed away.

They also enjoyed traveling the world together, according to her granddaughter. 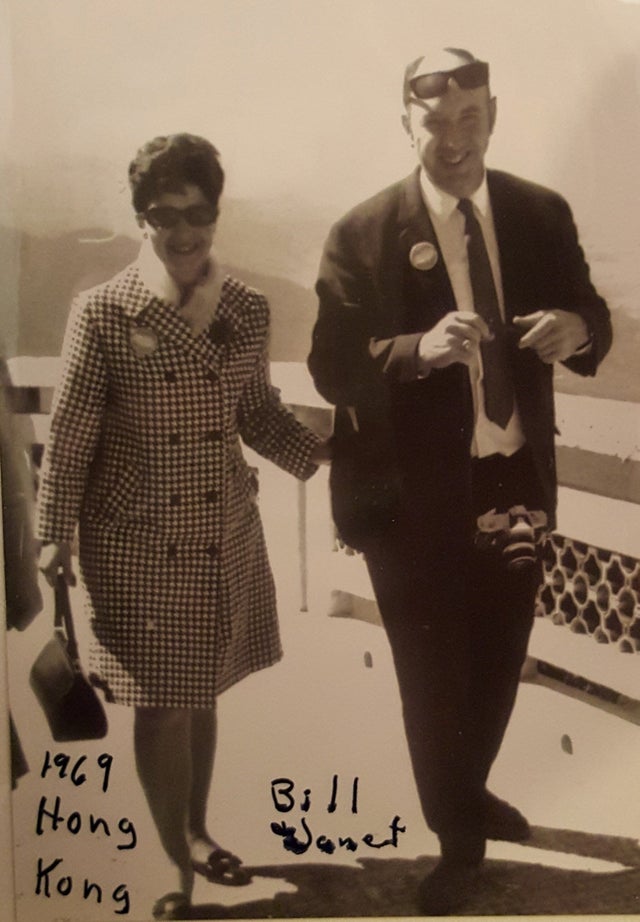 While cleaning out Hubl’s home, her children and grandchildren came across a notebook filled with names and dates to keep all her quilting projects organized.

“When we sat down to go through her things we found this — I call it a pocket notebook. Inside it says whose quilt she was working on, what day she put it in the quilt frame and which day she took it out,” said her granddaughter. 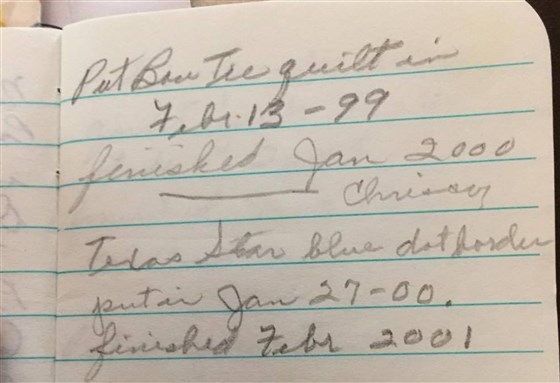 High school graduations and weddings were the most popular occasions for gift-giving and it appears her projects were still ongoing.

“She wanted us to have something to wrap up and keep warm in when we went away to school,” Tollman said.

Not everyone had received their quilt yet, but she had them planned out and was even holding on to some that she had completed and was waiting for the occasion to present.

Her granddaughter told TODAY that her funeral was a touching moment for those who had no idea they would eventually get one of Margaret Hubl’s famous family quilts:

“I actually have three cousins that are not married, and the day of her funeral was the day that they got to see their quilts for the first time,” she said. “That was really kind of a neat moment.” 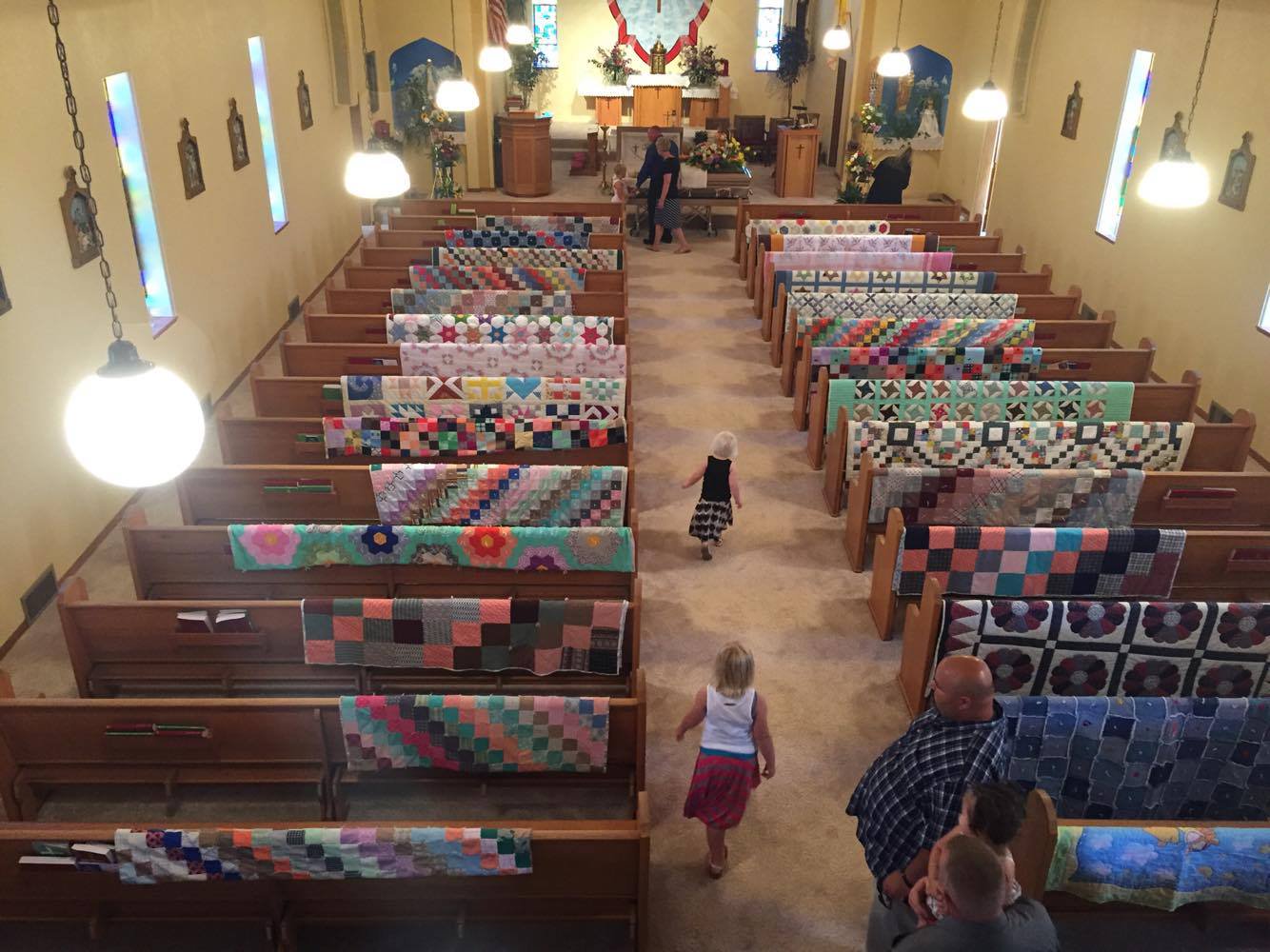 And it sounds like these thoughtful gifts had exactly the desired effect Hubl would have hoped for. Her family recalled the many times they were able to wrap themselves up in theirs, bringing back great memories of childhood or other special occasions. 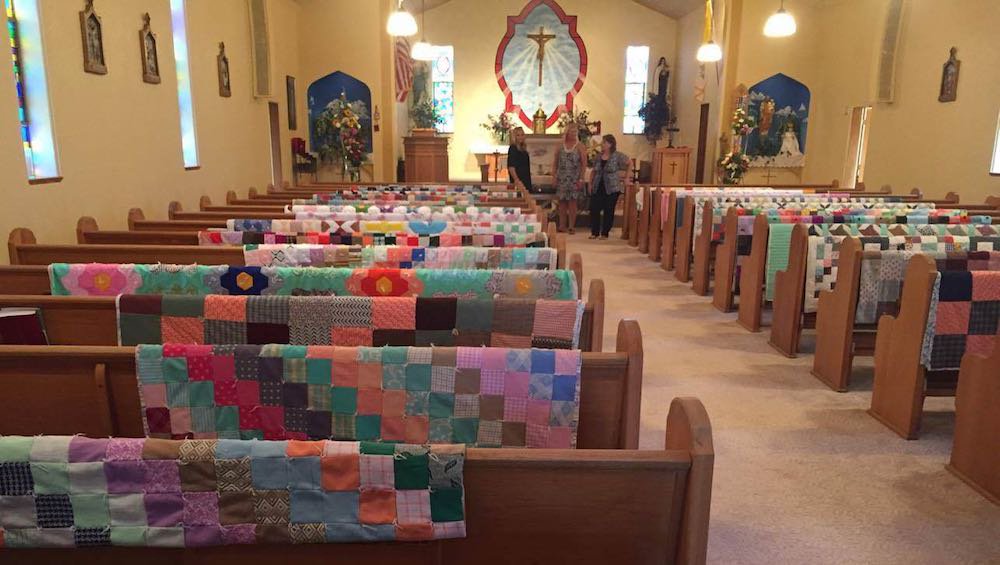 Displaying the quilts was a wonderful way to celebrate the life and talent of this loving matriarch.

And those quilts will live on for decades as a symbol of affection – the very epitome of a thoughtful gift.