Grieving Mom Cries Listening to Military Son’s Last Message, Wakes Up to Voice Calling Her ‘Mom’ — Story of the Day

Bereaved Maisie was shocked when she received a voice message from an unknown number with her late son’s voice. A week later, the message’s sender showed up at her doorstep, changing their lives forever.

Mrs. Buckley prepared her special casserole and let it cool near the windowsill.

“Maybe this will cheer her up a bit,” Mrs. Buckley thought. A few minutes later, she covered the casserole in aluminum foil and headed to Maisie’s house across the street.

“It’s been two weeks now, and Maisie hasn’t shed a single tear. It can’t be good for her health. Well, at least she’s eating and hopefully sleeping fine,” Mrs. Buckley was thinking of Maisie as she walked to her house.

A couple of weeks ago, Maisie received the news of her son, Lewis, dying in service of the military. Lewis was her only support since her husband died years ago. He, too, was in the military. Now Maisie was alone. So her neighbors, especially Mrs. Buckley, decided to step in and care for Maisie. 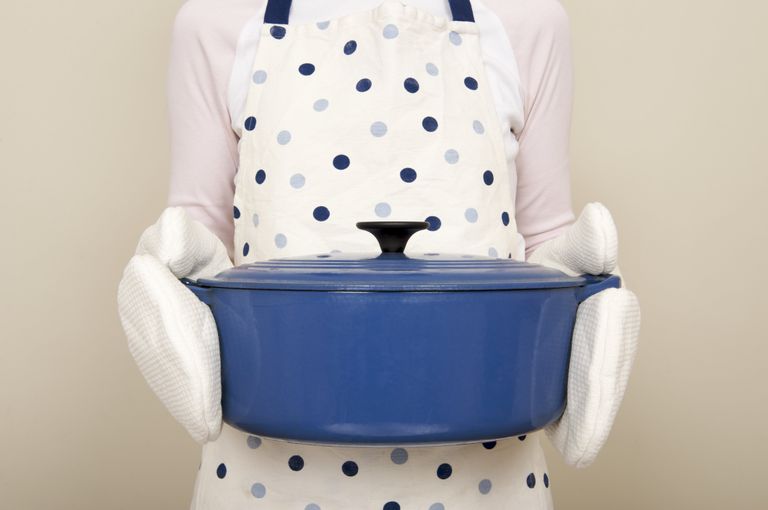 Mrs. Buckley knocked on the door but found it open. She entered the house and found Maisie on the sofa, going through her texts.

“Wendy, I could smell that casserole from a mile away,” Maisie said with a weak smile.

“I knew it would work,” Mrs. Buckley threw a fist in the air. She was happy to see Maisie smile.

“You can keep the casserole on the dining table. We’ll eat soon. I’m just going through the texts people sent me; the thoughts, prayers, and whatnots.”

The family members of our soldiers deserve the same amount of respect.
Maisie noticed a text from an unknown number. It had a voice message attached. Without thinking, Maisie played the message.

Maisie was shocked to hear the voice in the voice message. She dropped the phone on the floor, and the audio stopped playing. Mrs. Buckley, who was also surprised, picked up the phone, and hastily connected a pair of earphones. Splitting the earphones with her friend, Mrs. Buckley replayed the message.

“Hi, mom. It’s me, Lewis. Well, maybe I shouldn’t be this excited about this message. After all…well…okay, I’ll start again,” Lewis was heard adjusting his tone in the voice message. 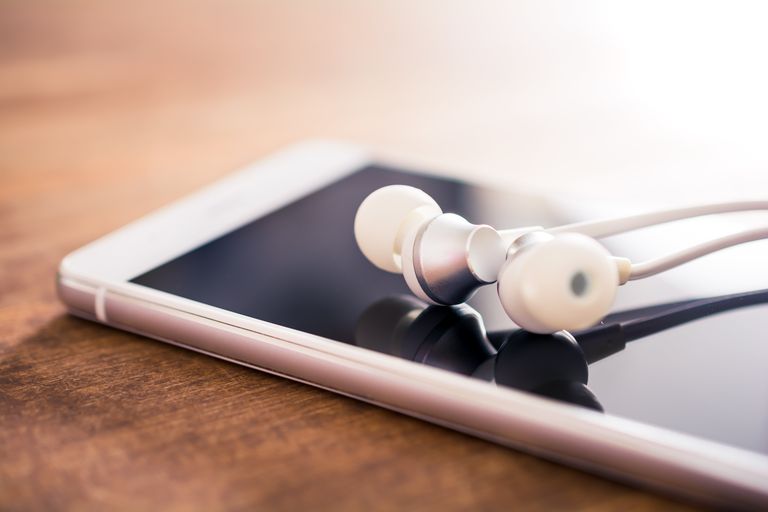 “Hey, mom. You know I love you, right? And I will always love you until my last breath. The truth is, if you are listening to this message, I’ve already drawn my last breath.”

Maisie couldn’t hold back her tears this time.

“I knew you wouldn’t cry after hearing the news of my death from others. So, I thought I should be the one to tell you. I can also tell that you are crying now. I want you to cry a little just so it doesn’t impact your health. But I, for sure, don’t want you to feel sad or unhappy.

“The truth is, mom, we knew this day was coming. You’ve always known how happy I was serving my country. You were right about patriotism running in the family. And I am so proud of you for being a brave mother.”

Maisie was sobbing uncontrollably. Mrs. Buckley held her, but she, too, couldn’t stop her tears.

“I know people remember the sacrifice of a soldier, but often forget the greater sacrifice of a soldier’s family. It must’ve been difficult for someone who lost her husband during service. And then to single-handedly raise a son through all that difficulty only to send him off to war; I can’t even imagine the courage it must’ve taken to do that. You are the real patriot here, you know that, mom? 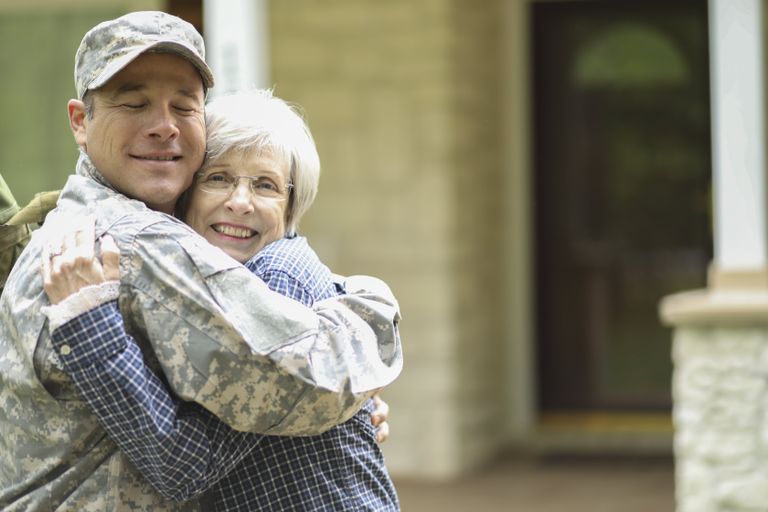 The message ended, but Maisie’s tears did not stop. It had been several days since Maisie had cried. Listening to her son’s voice had finally broken that wall.

That day, Maisie cried and shared all her feelings she had suppressed over the days with Mrs. Buckley. Maisie needed this outlet. Over a week, Maisie took her time to go through every stage of loss in a healthy manner. And she decided to fulfill her late son’s last wish. Maisie decided to celebrate her life instead of mourning her loss.

Maisie thanked Mrs. Buckley for being there for her during her crisis. Seeing that Maisie was doing fine, Mrs. Buckley reduced the frequency of their meetings.

One morning, Maisie was asleep, dreaming of her son coming home. Suddenly, she heard a young voice call out “Mom!”

It was so close to her Lewis’ voice, that for a moment, she thought she was still dreaming.

But the voice called out again, and this time, she sat up in bed, startled. It was a muffled voice coming from the other side of the window.

“It couldn’t be…my Lewis!” In a state of mind between sleep and wake, Maisie clutched her chest and ran to the door.

To her surprise, she was greeted by a stranger with a couple of travel bags.

“Good morning, mom,” the stranger said with a smile. Maisie looked at the man closely to see if she knew him. And she wondered why he was calling her “mom.” 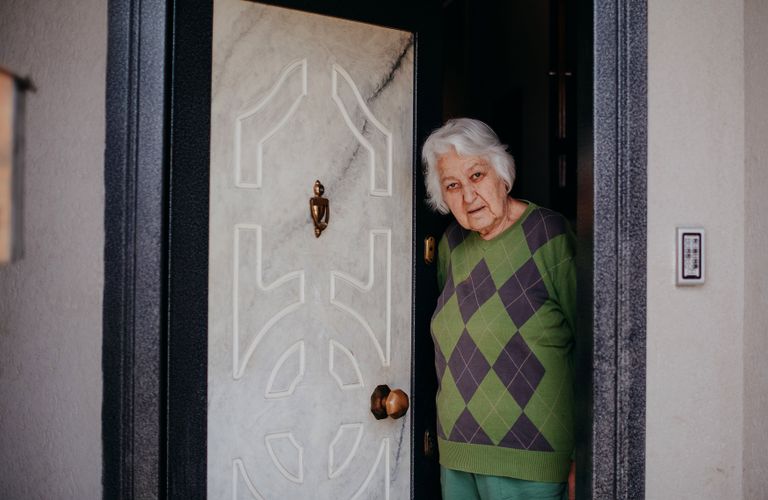 “I’m sorry, son, maybe you got the wrong house.”

“Sorry, Mrs. Morrison. I didn’t mean to confuse you. Lewis asked me to call you mom.”

“My name is Arthur. Lewis and I were best friends, Mrs. Morrison. He asked me to record a voice message for you before we entered the war zone. I hope you received the message I shared with you last week or so,” Arthur asked.

Maisie teared up and nodded. She invited Arthur into the house and brought him some freshly brewed coffee.

“Oh, and don’t mind the bags, Mrs. Morrison. I know I possibly freaked you out by calling you “mom” out there. But I’m moving into this Airbnb a couple of blocks away for a few days,” Arthur explained.

“Are you visiting someone, son?” Maisie asked, noting a hint of joy in the young man’s voice.

“She lives a few miles away from here. That’s the real reason I’m here today. I want you to be there at my wedding.” Maisie was pleasantly surprised at Arthur’s invitation. 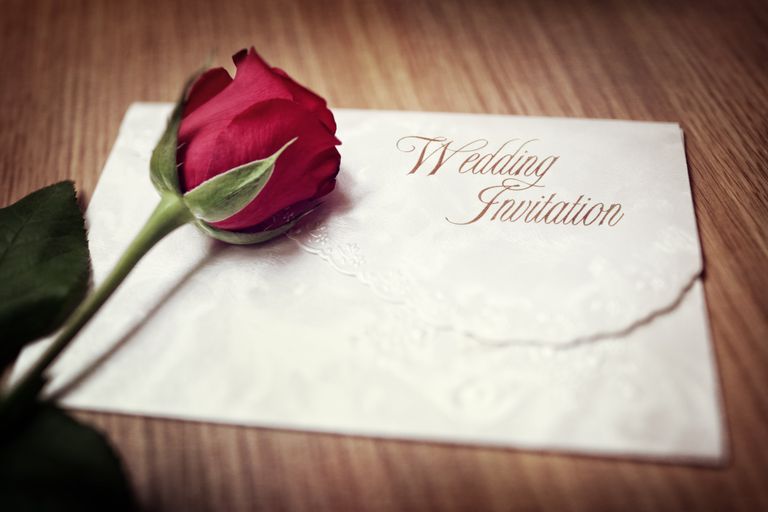 “Lewis always told me about how you raised him with so much love. He told me about the hardships you faced trying to make ends meet all on your own. The thing is, I never experienced any of it, being an orphan,” Arthur wiped the trickle of tears rolling down his cheek as he spoke.

“Whenever Lewis spoke about you, it felt like you were my mother. Maybe it was wishful thinking. Or maybe it was just Lewis’ incredible way of painting a picture with his words.”

“And just before our last battle, Lewis called me and asked me to visit you before I got married. I didn’t know why he said that.”

“Well, I know why. But first, I want you to call the rental place and cancel your booking,” Maisie said after a pause.

“And stop calling me that. From now on, you call me “mom,” and you stay here until you and your future wife find a place of your own.”

Both Maisie and Arthur got emotional and hugged each other. Maisie realized that her perceptive son, Lewis, wanted Arthur to have a mother in his life going forward. He also wanted his mother to fill the void in her heart after his death. 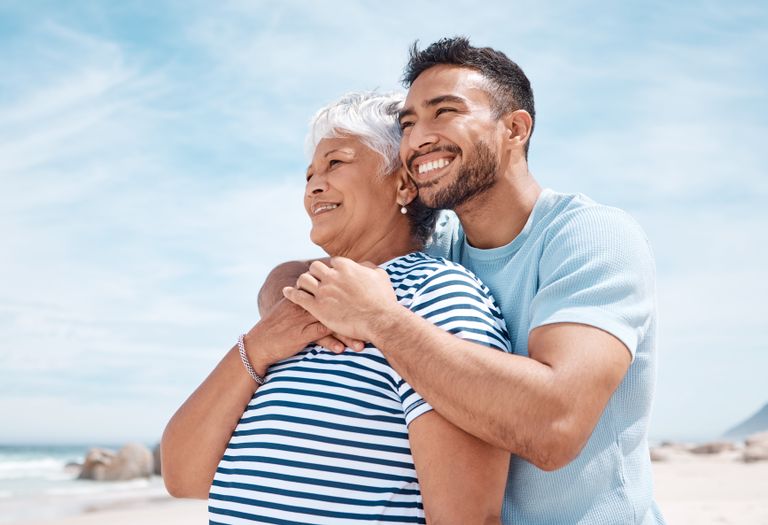 Arthur was now like a son to Maisie. A year later, when Arthur and his wife had their first child, it gave Maisie a new lease on life. She became a grandmother. Over the years, Maisie was a doting grandmother to Arthur’s children. Every weekend, Miaise, Arthur, his wife, and his children visited Lewis and his father’s grave.

Sometimes, life gives you second chances. After losing her husband and son to war, Maisie lost all hope. However, as things turned out, she had a second chance at a family with Arthur. Eventually, she even got to be a grandmother to Arthur’s kids.