Since he relinquished his title as a senior royal member, Harry has been vocal about his childhood experiences, decisions, and reasons. Last year, the prince took a trip down memory lane, addressing his last phone conversation with his mother before her death and how he coped with Diana’s demise.

Following Princess Diana’s untimely death, many royal fans were devastated; her absence was even more tragic for her two young sons, William and Harry.

More than two decades since she passed, her youngest son made never-before-heard revelations about his childhood in an interview with Oprah Winfrey in “The Me You Can’t See” documentary series. 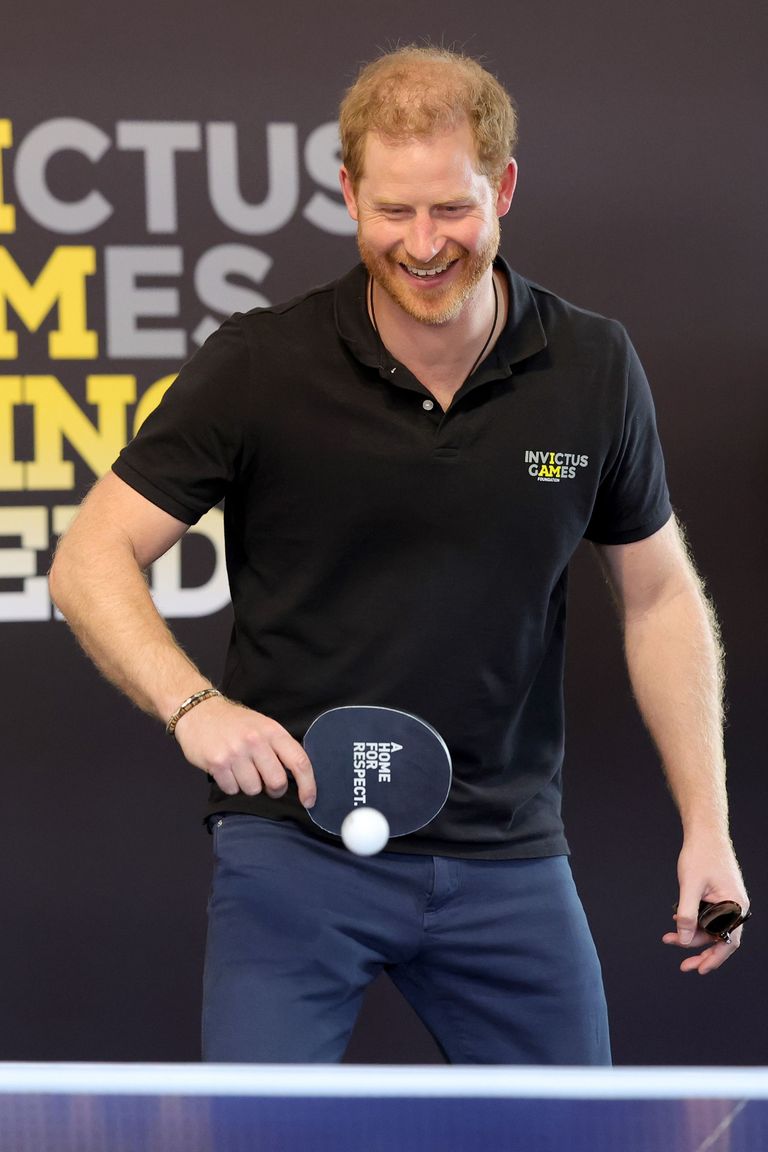 Harry, whose childhood was rocked by his parent’s separation and his mom’s death, saw his younger years as “puzzling” and always yearned for it “to be normal.”

While speaking to Dax Shepard in the “Armchair Expert” podcast, the prince related his childhood to a high level of confusion. For him, it was “a mix between ‘The Truman Show’ and being in a zoo.” 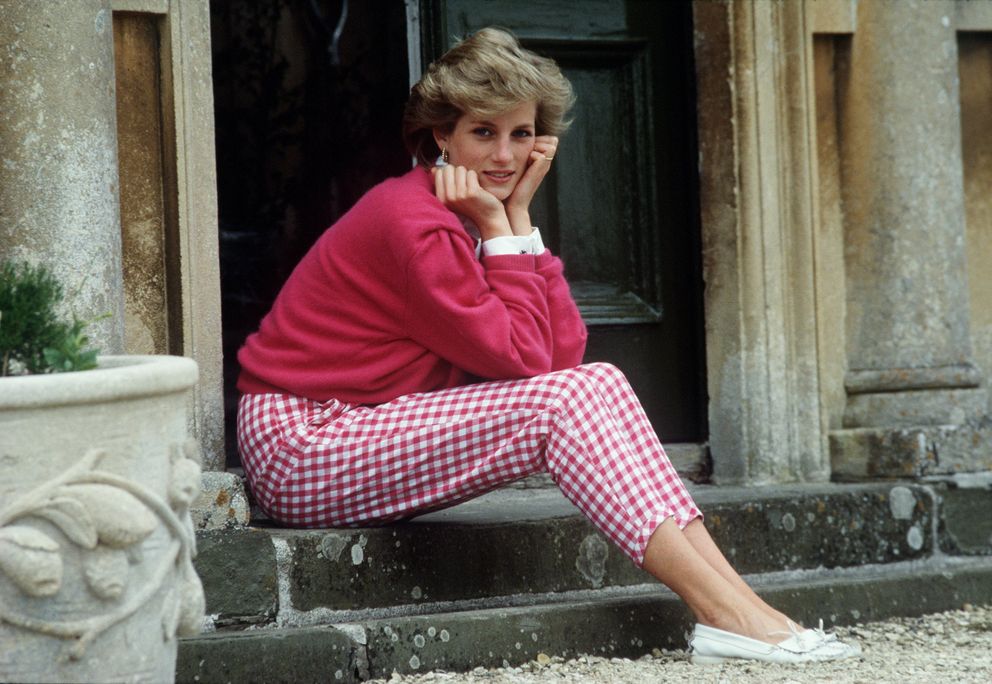 Harry confirmed witnessing episodes where his mom drove the car hurriedly with him and his brother inside while trying to hide from the paparazzi. In the end, he blamed it on her lack of protection. In his words:

“She was always unable to drive because of the tears. There was no protection.”

The Duke of Sussex admitted that he recognized his mother’s need for help but could not assist her because he was young. Sadly, she endured such paparazzi frenzy every day until her death. 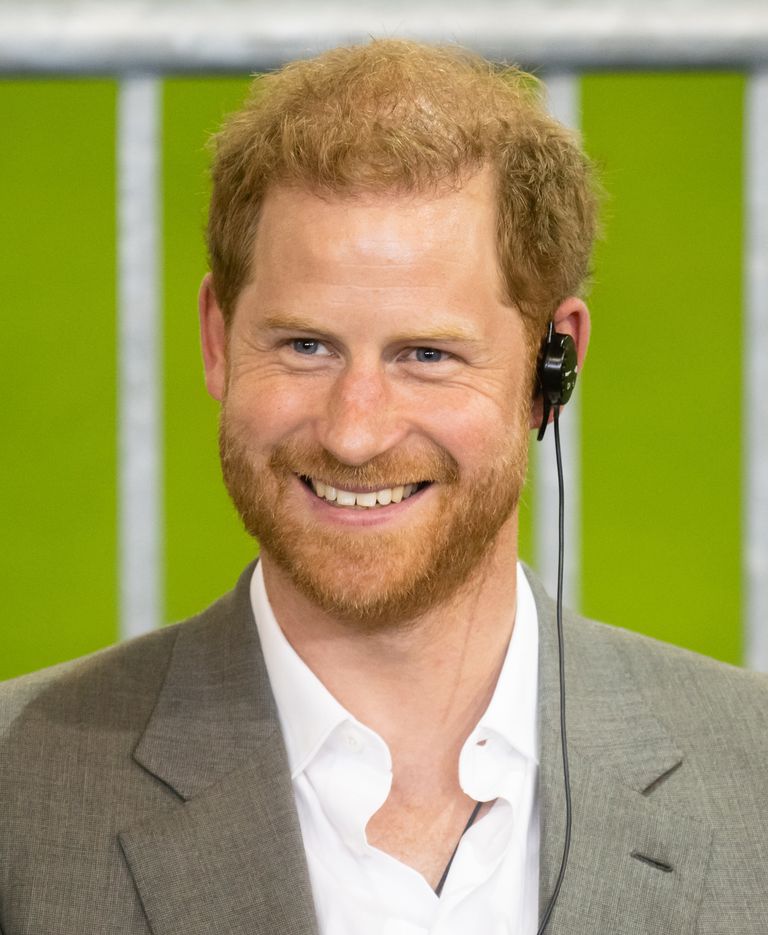 Harry added that he was furious with her untimely death and lack of justice, but he did not want to dwell on the subject because it would be glaring that he was incapable of bringing her back to life. He said:

“I don’t want to think about it because it’s going to bring up the fact that I can’t bring her back.” 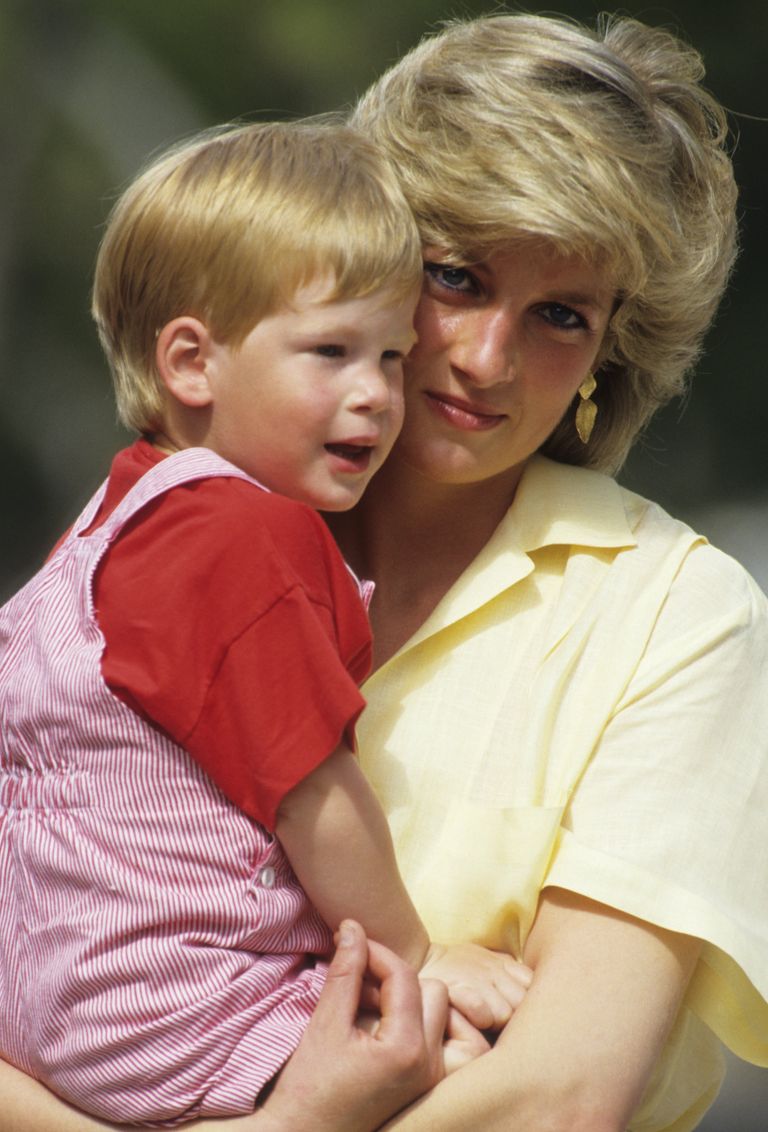 Despite his conviction, Harry still carries guilt in his heart. Whenever he reflects on the last day they spoke, a few hours preceding her death, he beats himself up for hastily ending the call.

In early August, a few weeks before Diana’s death, her sons were vacationing in the Scottish Highlands, playing and having fun with their cousins.

With commendable honesty, Harry confessed that he was not drinking every day of the week but could gulp down uncountable bottles over the weekend. Despite becoming a ritual, he was unaware that it was aimed at masking his pain. 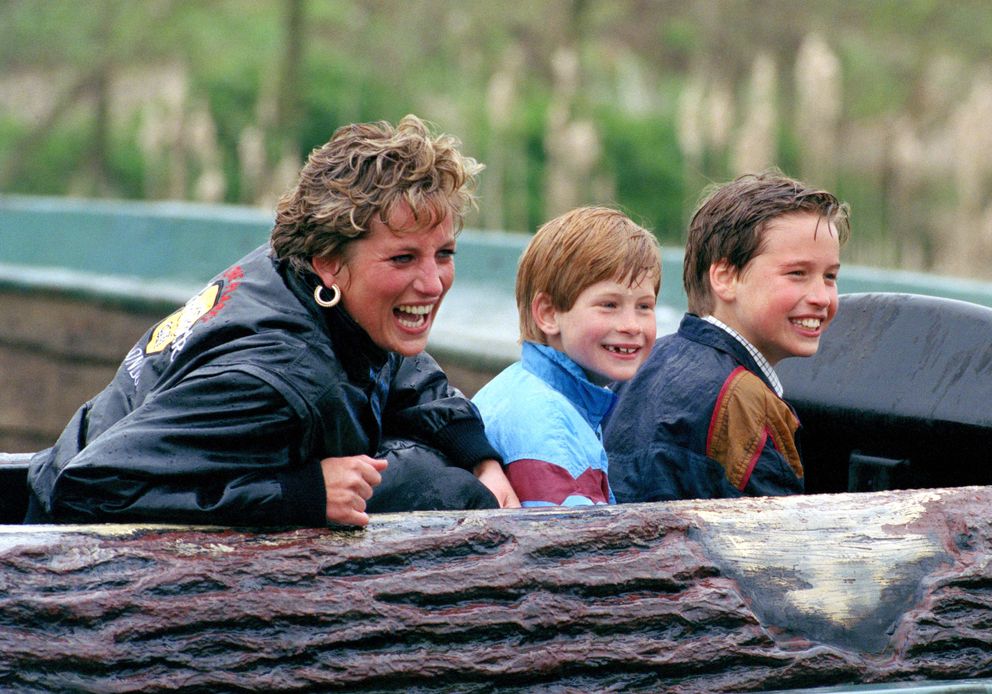 Despite being far away from them then, Diana made it a duty to check up on her kids via phone calls constantly. Harry confessed that speaking to his mom over the phone was not his favorite hobby as a child.

But that did not stop them from talking. However, both brothers were so consumed with their activities that they always rushed to hang up on their mom after what seemed like an extended phone call.

On the day of her death, Harry was called to speak to his mother after William. As always, he raced to the phone and could not wait to end the conversation. 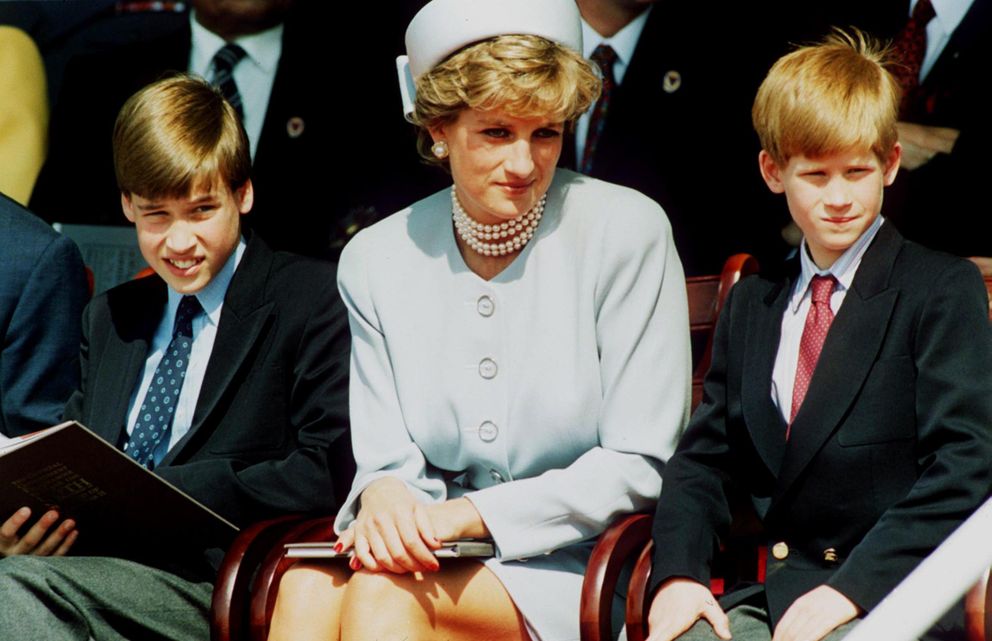 Although the prince mentioned that he could not remember the details of their conversation, one thing has remained clear for many years, his regrets about letting go too early. According to him:

“I can’t really necessarily remember what I said but all I do remember is probably regretting for the rest of my life, how short that call was. If I’d known that that was the last time I was going to speak to my mother the things that I would – the things I would have said to her.”

Without mincing words, Harry expressed his remorse, mixed with sadness. He stated that it would have gone differently if he knew that was their last conversation. 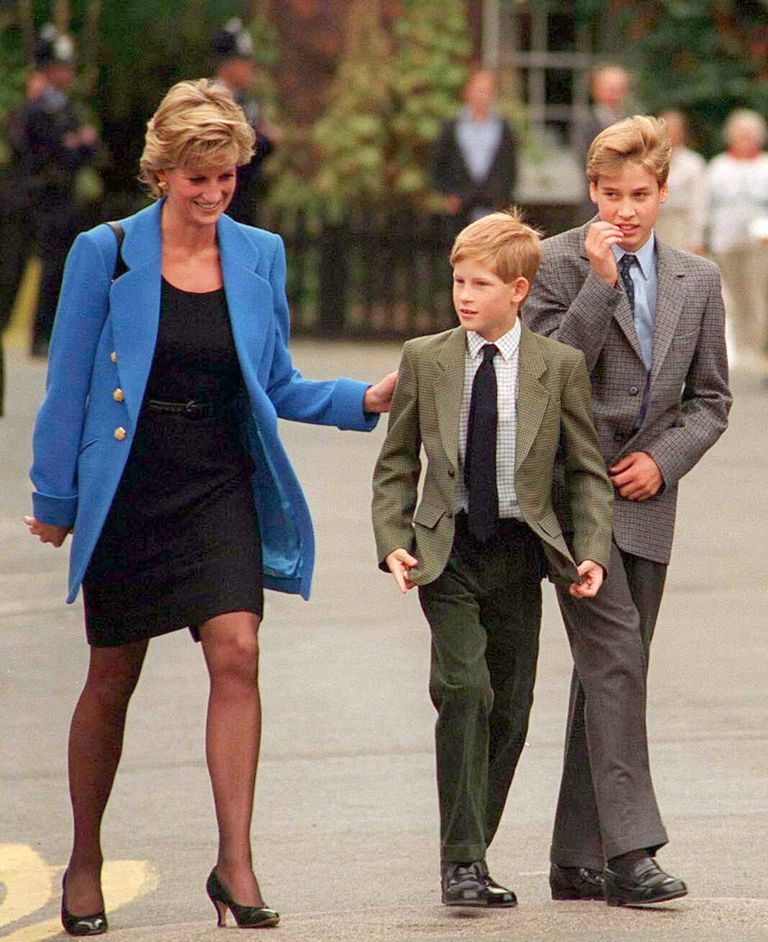 This feeling lingered from that night into his adulthood. The regret somewhat contributed to some of his decisions as he sought to escape the misery he felt.

How Harry Numbed His Pain

Following Diana’s death in 1997, what began as sadness, metamorphosed into anger for Harry. He was filled with grief and needed to numb it to carry on with life. 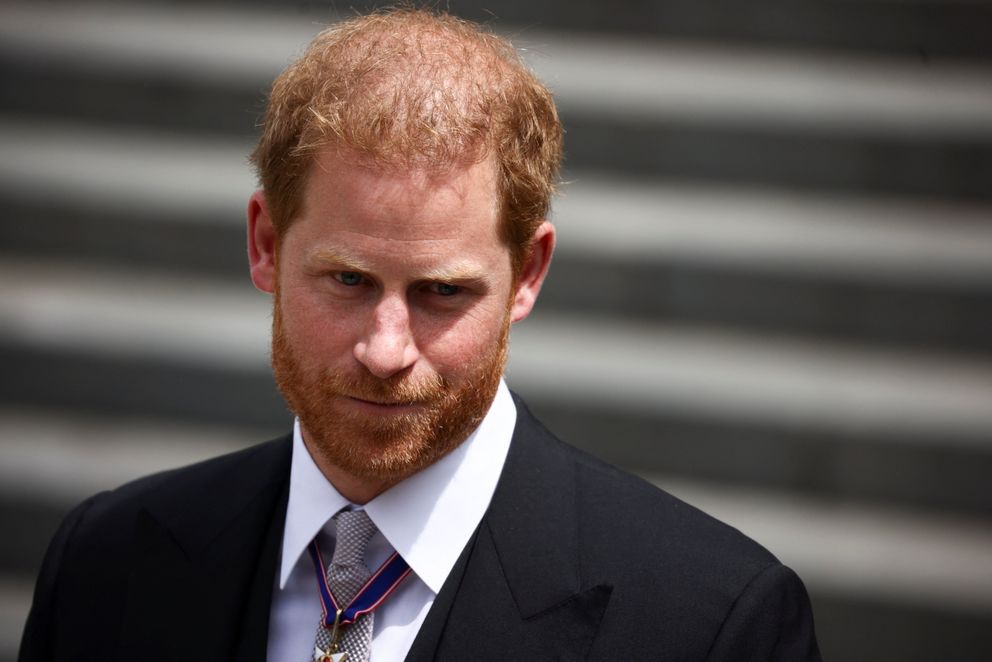 Diana’s demise clouded his decisions, and the younger prince turned to bottles and drugs to cope with his feelings. In an eye-opening interview, he stated:

With commendable honesty, Harry confessed that he was not drinking every day of the week but could gulp down uncountable bottles over the weekend. Despite becoming a ritual, he was unaware that it was aimed at masking his pain. 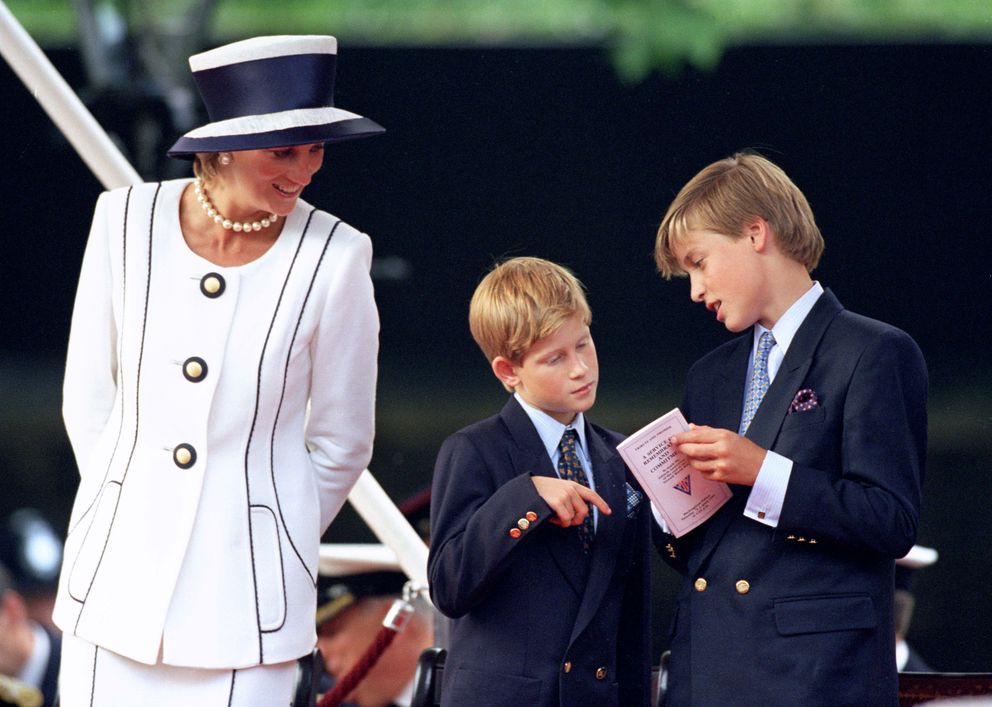 Even though he felt hollow and needed something to help cope with his grief, he rarely showed his emotions. The Duke revealed that he has only cried twice to show his unhappiness.

The first time he shed a tear was in September 1997, during a visit to his mom’s graveside in Althorp. He never mentioned the second time but maintained it is a sign that he needs to let out a lot of sorrow. 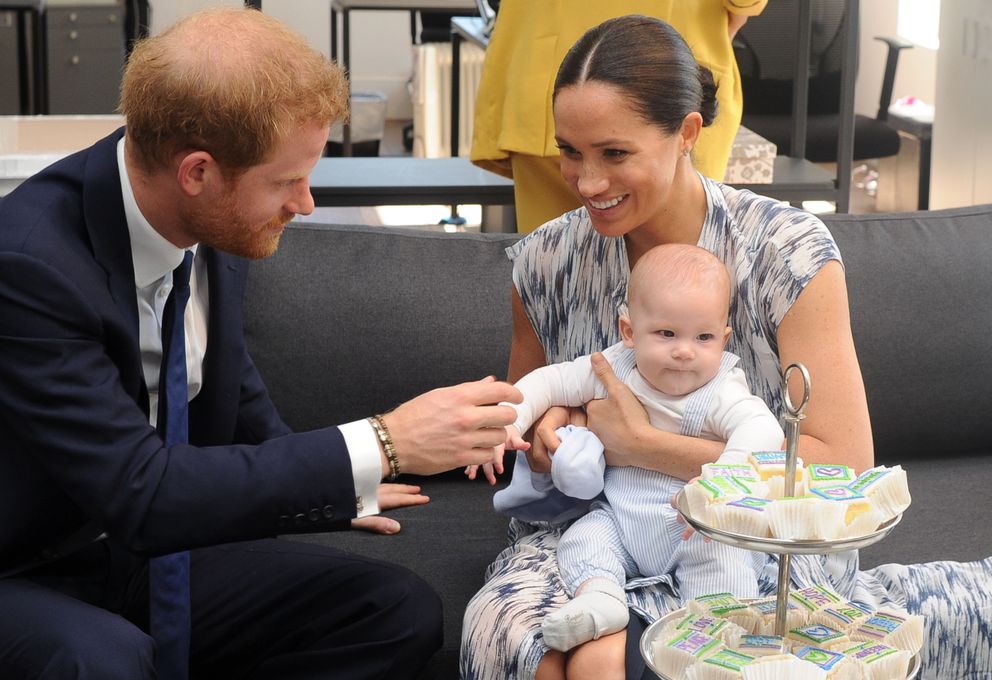 Despite the regrets, Harry imagines his life with his mother and wishes she was alive while wondering what public role she would play. According to him:

Harry Continues to Honor Diana
It has been twenty-five years since Harry lost his mother, but he continues to uphold her legacy and principles. Annually, the prince joins various charities and other honorary ceremonies in her honor. 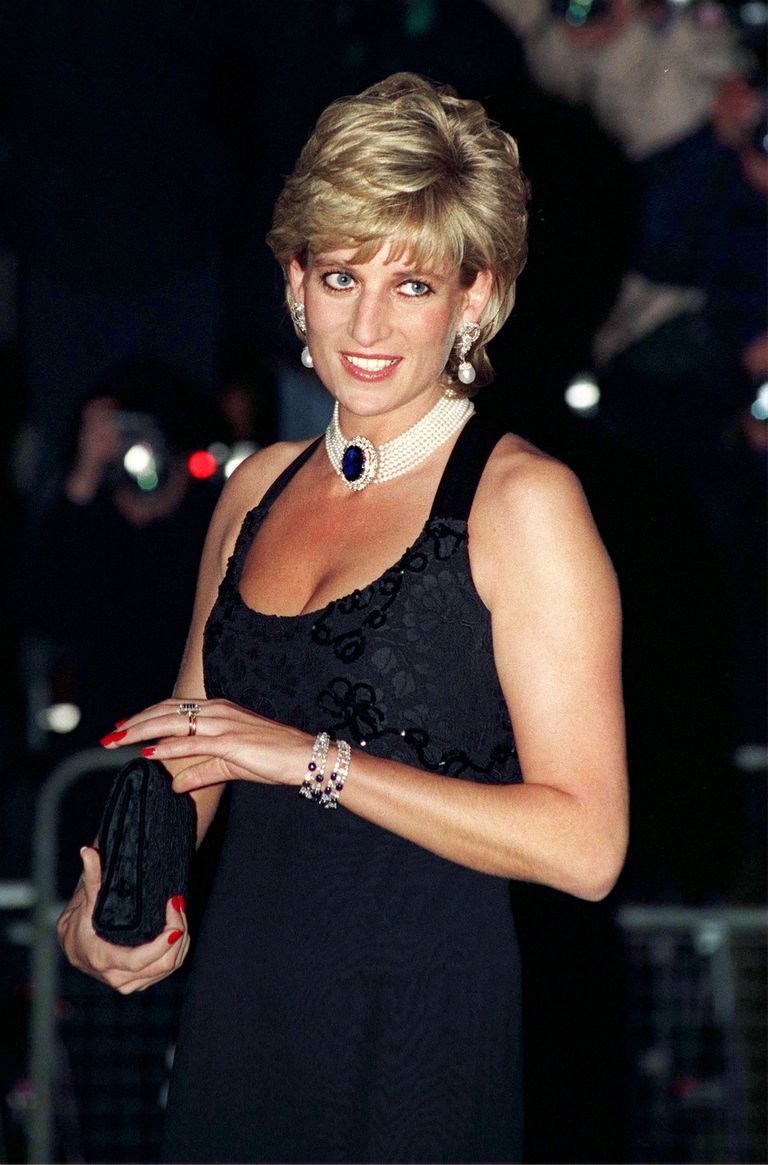 During the speech, he maintained that he would love the celebration to feature memories of her life’s works.

Harry would share these memories with his family, including his wife, Markle, and their two kids, Archie and Lilibet. He confessed that he wished they had met her. 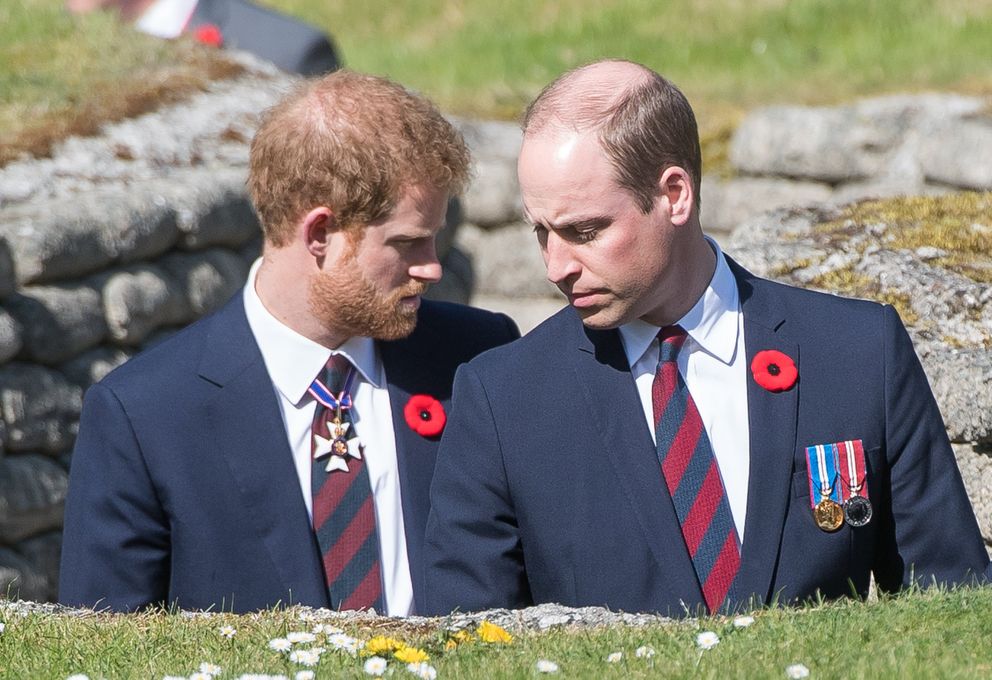 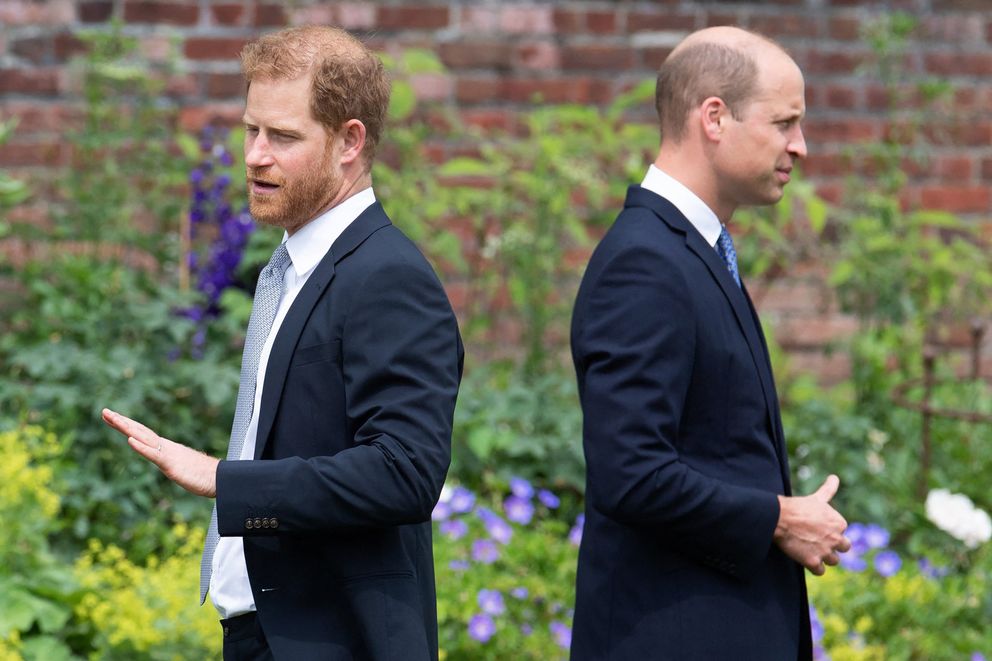 He believed she helped William with his three kids; now, it was his turn. Diana’s absence is not enough for her kids or grandkids to shut her out.

Her family is actively part of the millions of royal fans who still celebrate her humanitarian services and what she stood for. To them, she may be gone but is never forgotten