Harry Would Be Welcomed Back by Charles Yet William Has ‘More of a Grudge’ after Their Joint Outing, Claims Expert

Prince William was criticized on his first public outing with Harry and Meghan for not opening a car door for his wife, Kate Middleton.

William might not be interested in welcoming Harry back, according to a royal expert, as he dislikes how the public dissects every moment spent with his brother.

King Charles III and the Duke of Sussex publicly offered an olive branch to each other.

Following Queen Elizabeth II’s demise on September 8, 2022, the Prince and Princess of Wales and Sussexes surprised everyone with a show of unity outside Windsor Castle.

Prince Harry and Meghan Markle joined Prince William and Kate Middleton for a walkaround at Windsor Castle. The group dressed in black ensembles. They greeted onlookers and accepted flowers for the late monarch. 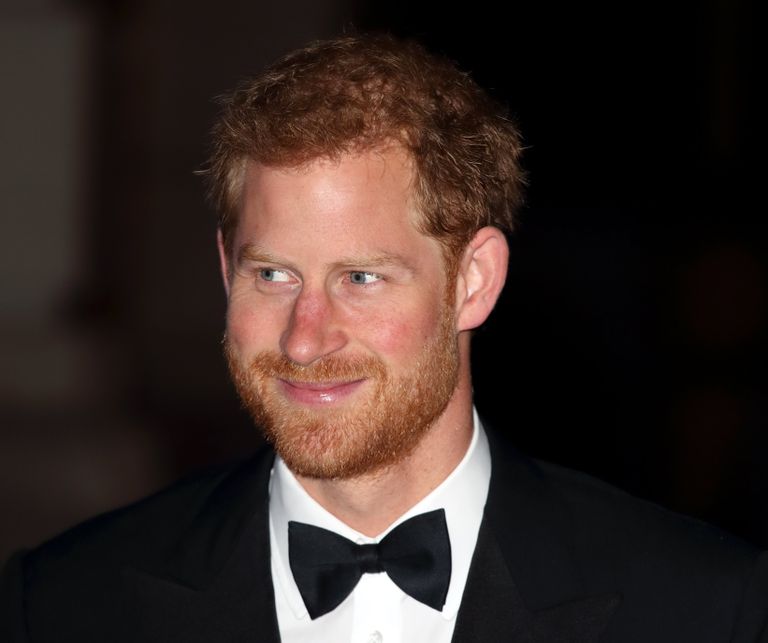 After their outing, reports claimed that the Prince of Wales invited the Duke and Duchess of Sussex to join him and Middleton for the event.

It was also alleged that William’s decision to invite his brother and sister-in-law was a last-minute choice. According to People, to William, the joint walkabout “was an important show of unity at an incredibly difficult time for the family”. He reportedly cared less about how the public would view the gesture and more about how Harry would feel if he was left out. 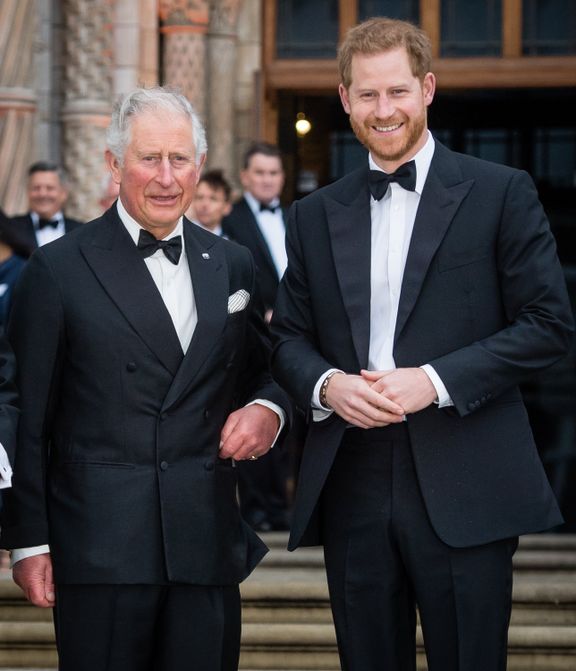 Furthermore, the Prince of Wales’s decision to invite the Sussexes was allegedly due to William’s anger regarding the public’s focus on the family tensions following Queen Elizabeth’s death. Whatever the reason, seeing Harry and his brother reunited was a delight to many fans.

However, the walkabout might not have ended as William hoped. After the video of the outing hit social media, the Prince of Wales was bashed for not opening the car door for Middleton while leaving. One Twitter user wrote:

“A man who doesn’t bother opening the car door for you is really not it”.

One woman is adored and protected by her partner. The other is hated by hers. Actions speak louder than words.

On the other hand, the Duke of Sussex was praised and tagged as a gentleman for opening the car door for his wife. Another Twitter user wrote.

“Harry is a real Gentleman, I absolutely admire how he treats Meghan”.

A third user commented: “Philip was always a gentleman to Elizabeth. He offered his arm and opened doors for her. A true gentleman. Glad to see that Harry got that part well from him. Great job”.

Prince Philip was always a gentleman to Elizabeth. He offered his arm and opened doors for her. A true gentleman. Glad to see Harry got that part well from him. Great job

After the video went viral, a royal expert claimed that William’s criticism might have affected his relationship with Harry. Here are the details.

The walkabout at Windsor Castle is not the only time William and Harry have been spotted together in public since the Queen’s death. As a result, many believe that the Prince of Wales and the Duke of Sussex have mended their broken relationship. However, Royal Expert and Author Christopher Anderson believe otherwise.

Brown, the former editor of Vanity Fair, had previously stated that Markle might never return to England because she disliked it there. 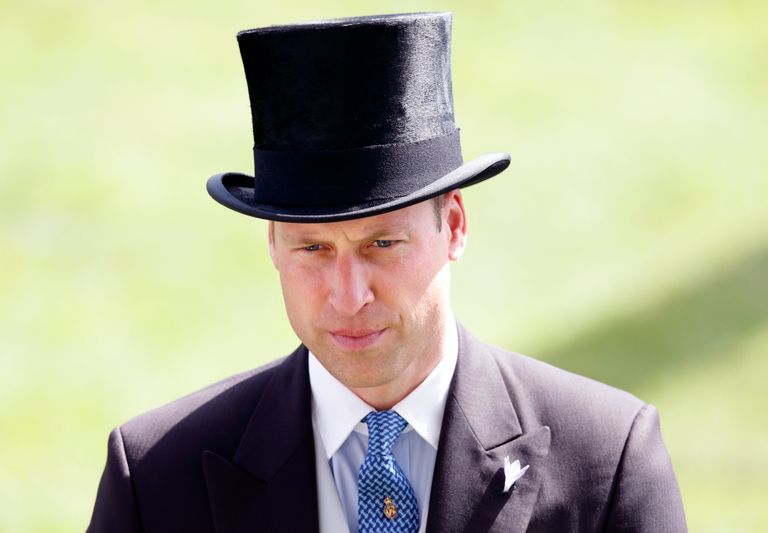 During a recent chat, Anderson noted that despite how reunited the brothers might appear, he believes William “has got more of a grudge against Harry at this time”.

According to the royal expert, the brothers’ strained relationship will only worsen with time, and the world can only sit back and watch how things unfold. 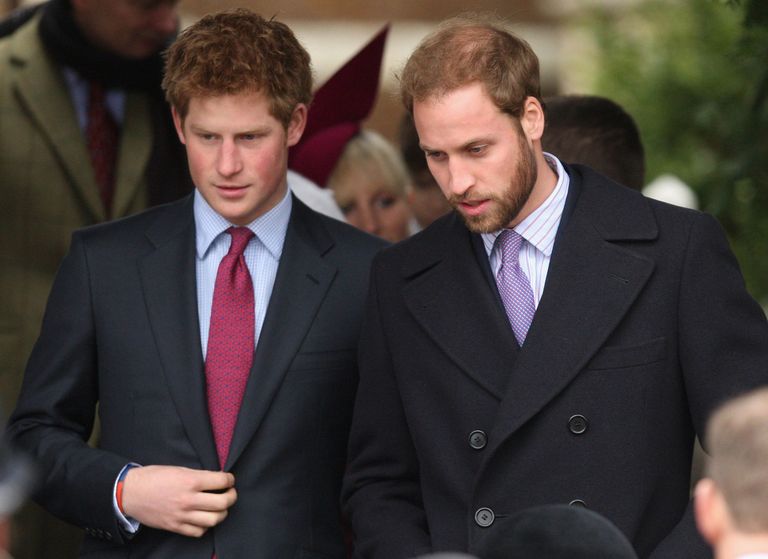 Anderson made his claims because he felt William might not be pleased with the fact that people discuss every little moment he spends with Harry, especially after he was criticized and his brother was praised for opening the car door. Anderson noted (via Express):

“So, everything they do, every tiny little gesture is going to be dissected. This adds to the pressure”.

As a result, the royal expert alleged that the Prince of Wales might not be interested in welcoming his brother back. Relatively, Andrew Morton, the author of “Diana: Her True Story”, also confessed that a possible reconciliation between William and Harry was far-fetched. 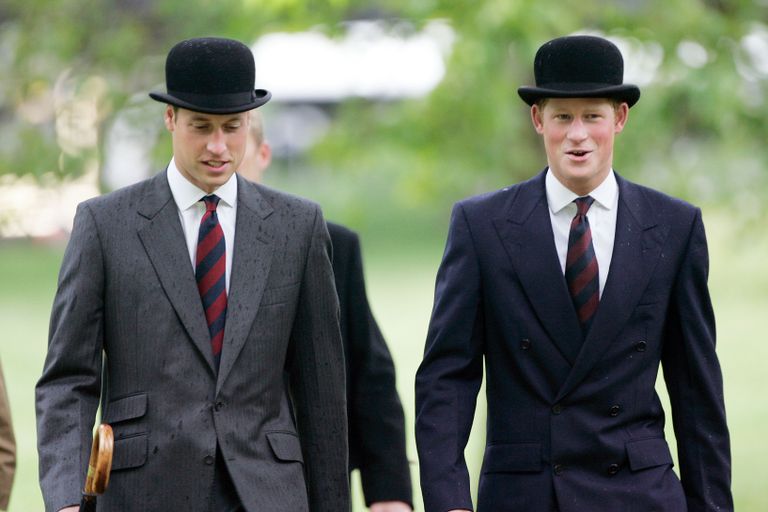 Morton compared the brothers’ relationship to that of George VI and Edward III. According to the author, the former cherished his brother like Harry loved William, and they were inseparable.

However, George VI renounced his throne and traveled abroad, eventually affecting his relationship with Edward III. 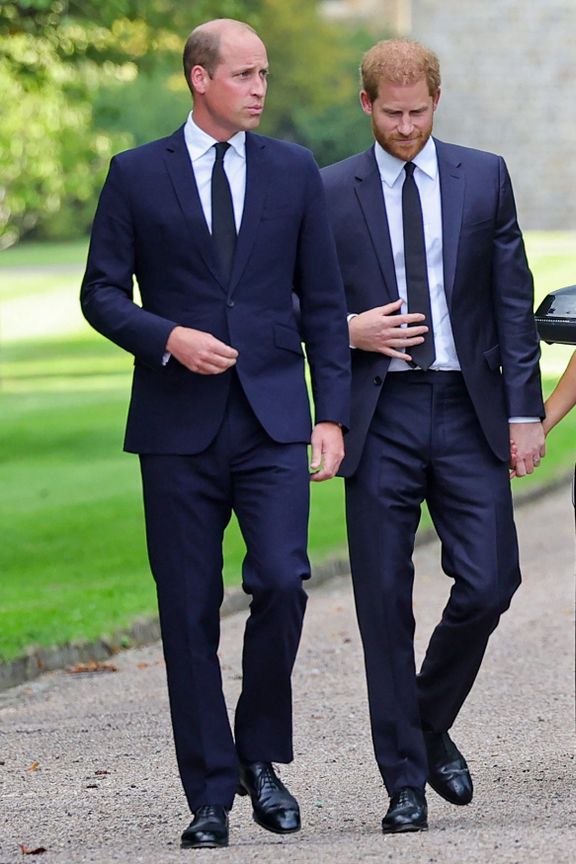 Morton further revealed that the brothers’ relationship never remained the same. Despite the claims made by the royal expert, fans can only hope for the best between William and Harry.

Would Charles Welcome Harry Back?

While many believe that William and Harry may never return to the way they used to be, they are quite positive that the Duke of Sussex and his father will settle their differences. Christopher Anderson recently claimed that he is certain King Charles will welcome Harry back into the fold. 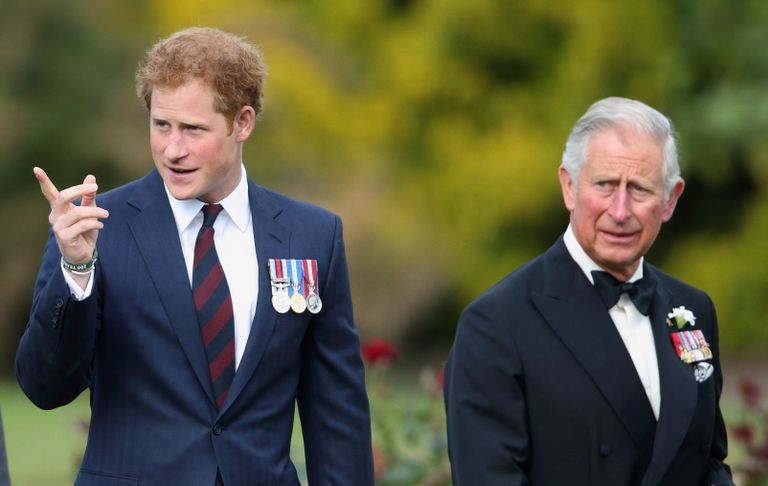 According to the royal expert, the reigning monarch would like everybody to be around doing their duties, as it is in his best interest.

Royal Author Tina Brown feels the same way about Harry and King Charles’s relationship. Brown claimed that moving forward, the King will try to amend his broken relationship with his son and heal the rift. In her words:

“Charles is going to be reaching out to Harry a lot. And I think he wants very much to heal that rift”. 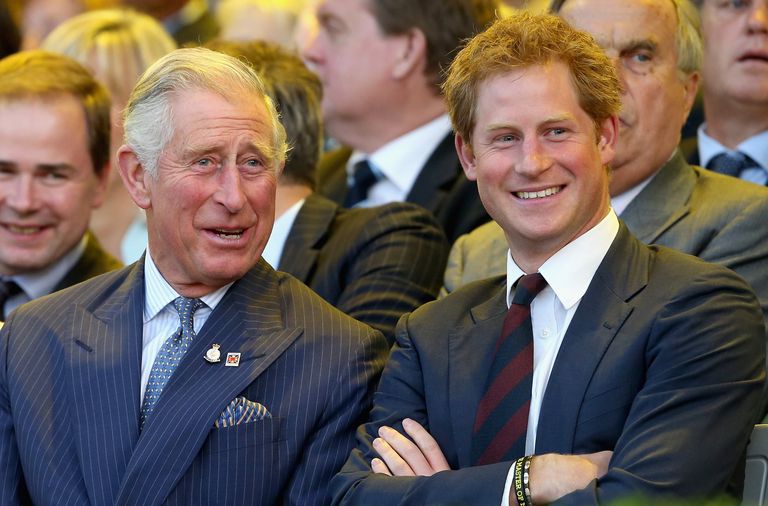 However, Brown believes that the healing of the rift is up to Markle. According to the royal author: “Whether or not the rift can be healed will be more down to whether or not the Duchess feels that she would ever want to return to the family fold”.

Brown, the former editor of Vanity Fair, had previously stated that Markle might never return to England because she disliked it there. On the other hand, she believed that Harry would only return after Queen Elizabeth died to serve his country.

However, to do that, Brown noted that Harry and Markle might have a “commuter agreement”. Yet, a few months after the author’s claims, Royal Expert Robert Neil had alleged that the Duchess of Sussex might be ready to return to the UK. 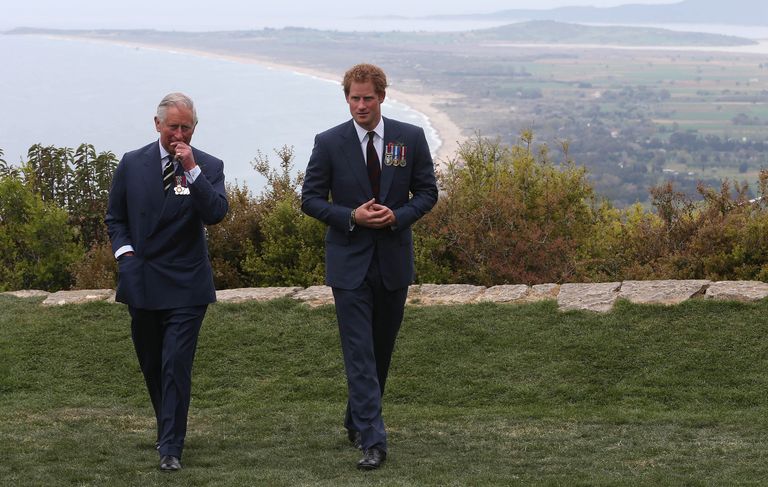 According to Neil, Markle feels “validated” by the positive reception from mourners and the public since Queen Elizabeth’s demise. Whatever the case, hopefully, the royal rift will be healed.

There appears to be progress in the amendment of the broken relationships, as King Charles and Harry offered the olive branch to each other. 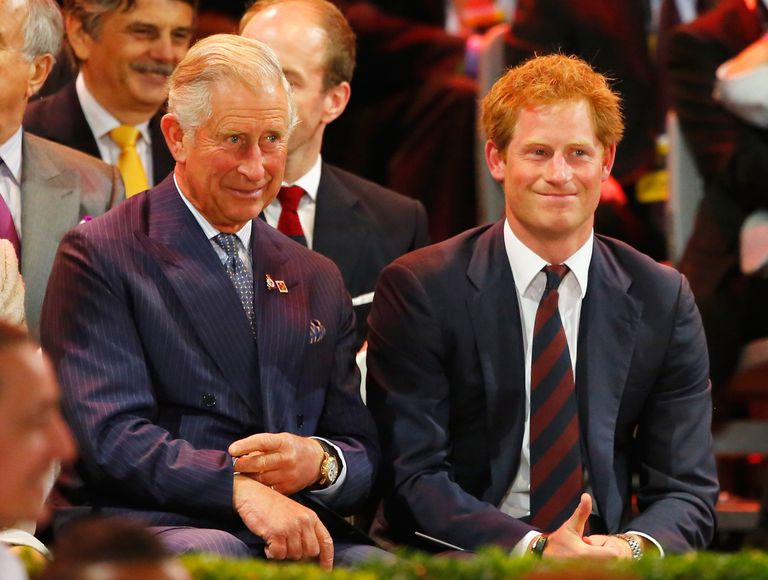 The King of England showed support to Harry and Markle during his first inaugural speech, while the Duke of Sussex promised to honor his dad in his new role as King Charles III.