Popular actor Henry Winkler was mistreated by his mother as a child, but he didn’t let this harden his heart. Despite everything, he came to her aid when she fell ill and took care of her for eleven years.

Henry Winkler had no memories of his grandparents. They were all heartbreakingly taken to concentration camps, and Winkler only knew about them from stories.

The actor also grew up having to listen to his classmates at school talking about how their parents would take them on trips, and how they had so much fun with their families. To him, this was something impossible, and he could never relate to such an experience. 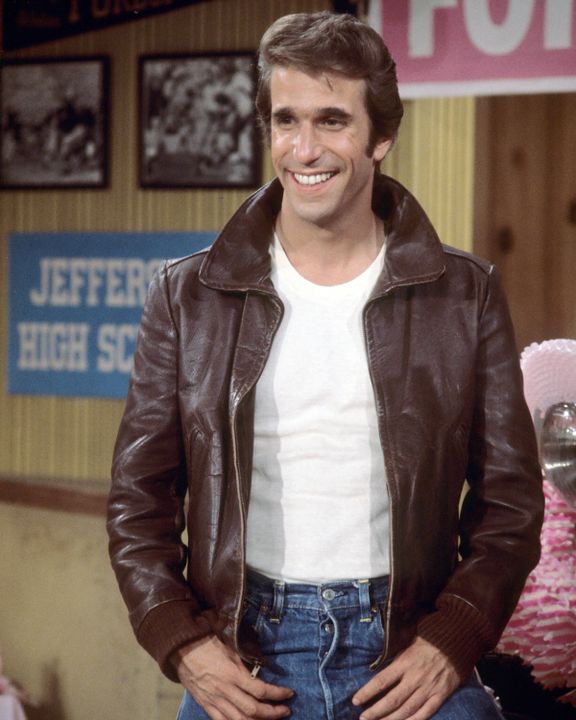 If there was one thing Winkler admired about his parents, it was that they escaped Nazi Germany in 1939 to start a new life in America. Thanks to their escape, he is able to live the life he lives today.

While he sees that as a bright side, he can’t deny the pain he had to endure as a child. He described his parents as “emotionally destructive” and claimed he was never heard as a child.

In fact, he felt so distant from his own mother that when his son Max once asked what memory he had of his mother, the actor shared that he had only seen her laughing twice – years apart. Of the particular times she laughed, he recalled:

“Once because we tickled her into a closet. The second time we were driving and she was in the back of the car, reading an article about some silly invention and she thought it very funny.” 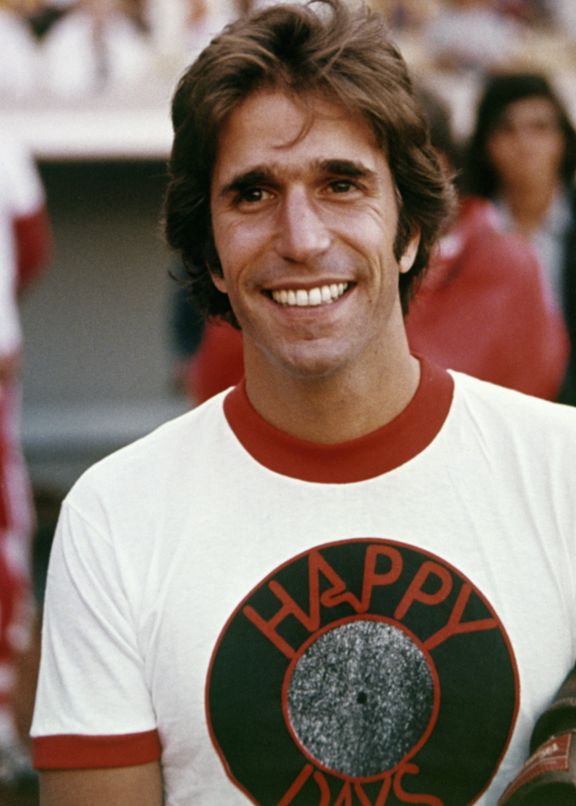 After everything Winkler experienced as a child, he vowed to become a better parent than his own parents were to him. While they never listened to what he had to say, he showed his children that he was more than willing to listen.

Every chance he got, Winkler imparted life lessons to his children and even their friends. He recalled some of his children’s friends coming over to say they were having trouble with things. While Winkler’s children would rather he just say hello and walk away, Winkler would spend time with the kids and ask them to tell him about their problems. 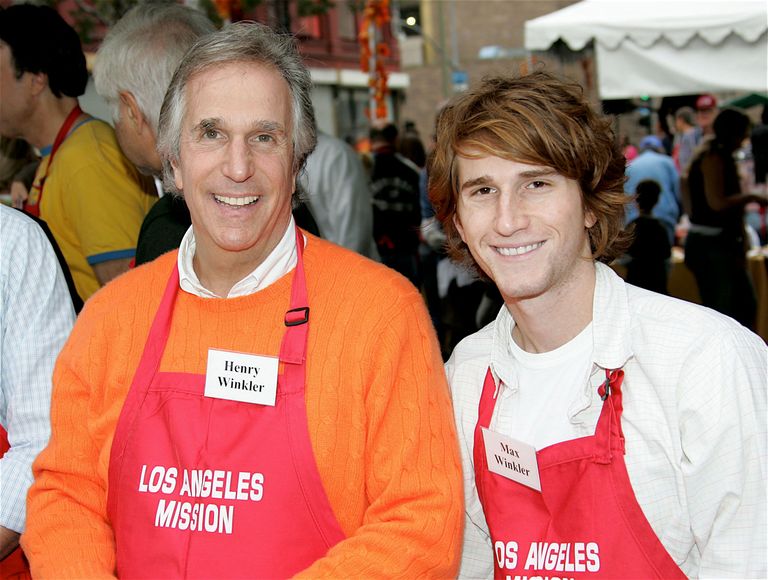 If there’s one thing he wished he imparted to his children, it’s to listen. He noted that in adult-child relationships, it’s often the “listening” part that’s missing, with adults thinking children are too young to understand what they are going through. However, he believes this is far from the truth. He advises:

“So when you think you’re going to be late and you’ve got to get out of the house and your child has something to say? Take 30 seconds to listen. You’re not going to be that much later. It’s okay.”

He Was Mistreated as a Child

Winkler tried his best to raise his children in the best possible environment. He removed them from the spotlight and ensured they had a “normal and consistent” home life. He also made sure not to repeat the mistakes his parents made with him, especially their being critical and “sometimes cruel.”

The actor recalled going to bed every night as a kid, thinking that he would be a different parent from his. Eventually, he was very true to his word—he never laid a hand on his kid, as opposed to receiving hands and even a hairbrush at one point in his childhood. 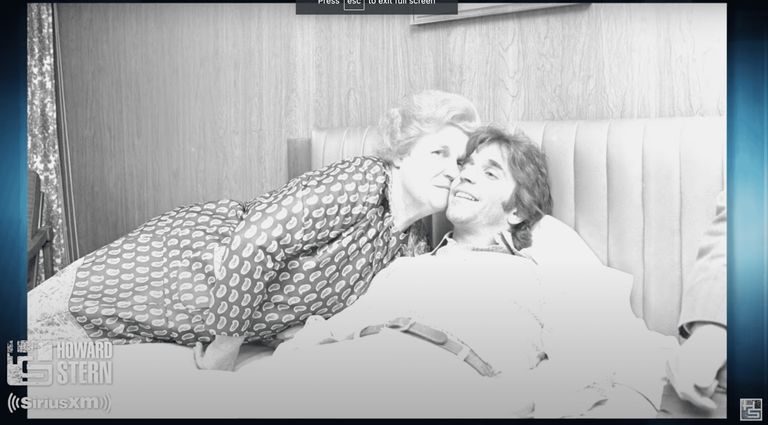 A particular incident that scarred Winkler was when he was having breakfast one time, and he put his ear down to the bowl to hear the “snap, crackle, and pop” of the cereal he was eating. “My mother exploded and chased me around the table,” he recalled in an interview. “All I was doing was listening. How bad was that?”

He Took Care of His Ailing Mom

In the midst of his booming career, Henry Winkler shuttled from California to New York to care for his ailing mother who had been cruel to him during his childhood. Henry’s mother would call him names and be very critical of him, but in her time of need, he worked around his schedule to become her caregiver.

Despite this, the actor confessed, he “felt guilty” during the days he couldn’t be there for her. Winkler didn’t believe in giving support from a distance, even though he had no choice but to do that some days.

During those times, he recalled “watching the will to live drip out of her.” While he and his sister wanted his mother to recover, she herself had a different outlook on her illness. “It’s like climbing Mt. Everest with no clothes on,” he admitted. 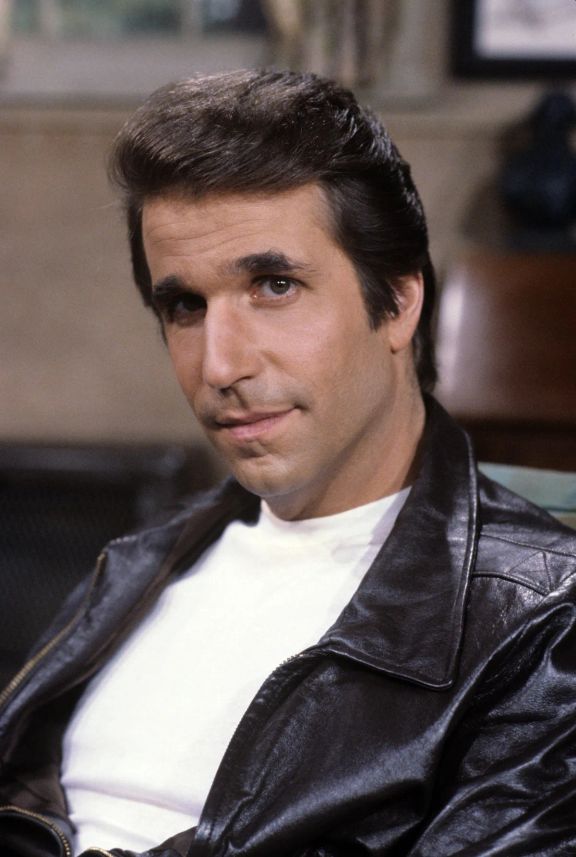 When his mother died in 1998, Winkler decided to get involved in stroke awareness campaigns, particularly involving upper limb spasticity, which his mom painfully suffered from.

With about a million people suffering a stroke each year and with 7% suffering from upper limb spasticity, he believed that raising awareness for using Botox as an approved treatment was something worth sharing.

Winkler has also remained open about his admiration for caregivers, saying it’s a noble, selfless job that entails many sacrifices and sleepless nights. As for the advice he would give to caregivers in tough situations, he suggests they accept their feelings of experiencing hardship.

“Don’t think ‘Oh, I shouldn’t have these feelings, I’m being disloyal. I’m not being a good person. I shouldn’t be thinking of me,’” he advised. Winkler believes it’s important to be honest about what one is feeling, as they might eventually explode if they keep it all in.