If you’ve got just one eye on the current affairs of the U.S. right now, you’ll know that the country is in the midst of a political upheaval.

Tensions are running high and demonstrations seem to be occurring every single day, driven in the main by the racial strains that have risen to the surface this year following the wrongful deaths of George Floyd, Breonna Taylor and Ahmaud Arbery, amongst others.

With many clamouring to voice their concerns and complaints, virtually every walk of life in the U.S. is facing change. 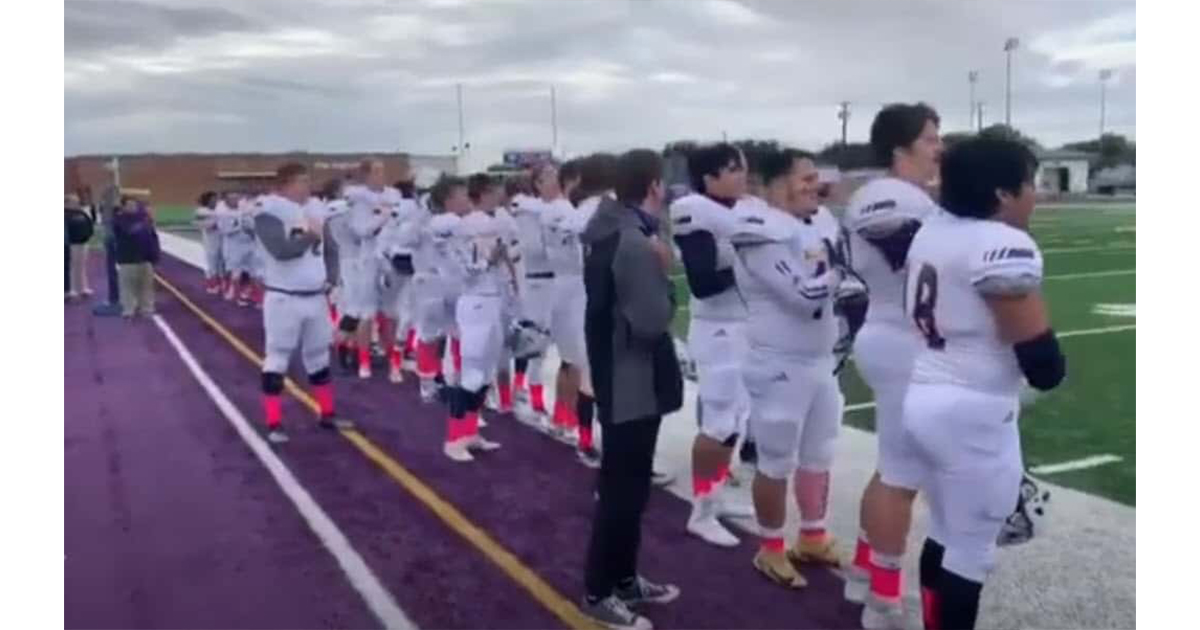 The arena of sports has been an obvious outlet over the years when it comes to people expressing their beliefs and principles, not least because of the nature of its diversity.

Colin Kaepernick famously drew attention to the plight of Black Americans by kneeling during the national anthem back in 2016. He was heavily criticised for doing so, eventually even losing his job as an NFL player because of it.

Given the events of this year, he’s garnered more support, but the fact he had to suffer for his conviction isn’t right at all.

Of course, there’s a debate currently raging regarding the national anthem, and whether or not it should be played at sporting events. Certain high-profile figures have followed Kaepernick in kneeling for the anthem during recent times, whilst others see that as a move of disrespect.

Week 2: Deshaun Watson becomes second NFL quarterback to kneel during the national anthem ever. The first was Colin Kaepernick.

During week 1, the Texans stayed in the locker room. pic.twitter.com/sPgvJPonyf

— Resist Programming 🛰 (@RzstProgramming) September 20, 2020
Personally, I think people should have the right to choose. After all, for some people respecting the flag and anthem is of paramount importance.

One high school football team in Granbury, Texas certainly think it is. When their high school band couldn’t play before a game, the Granbury Pirates weren’t happy at all.

In fact, they were so affected that they decided to sing the National Anthem together, a capella. The team rose to their feet, placed their hands over their hearts and belted out the anthem with passion and pride.

I don’t know about you, but hearing such a rendition makes my heart swell with pride.

Listen to the boys in the video below:

Everyone should have the right to choose whether they want to sing and stand for the national anthem, but I think we can all agree that the video above is something truly special.