Homeless Man Gives Last $3 to Young Girl So She Can Get Home, in Return She Raises $30,000 for Him — Story of the Day

A homeless man gave a young woman his last three dollars at the bus stop so she could go home after something terrible happened to her. But she returned with the biggest surprise and thousands of dollars in thanks.

Jake left the store and had only three dollars to his name. He planned to use them to take the bus and go to a shelter he regularly used in Minnesota. Being homeless was not easy. You could barely get a few small gigs here and there to save some money for food. Sometimes, he even splurged and stayed at motels for privacy. But that was rare. 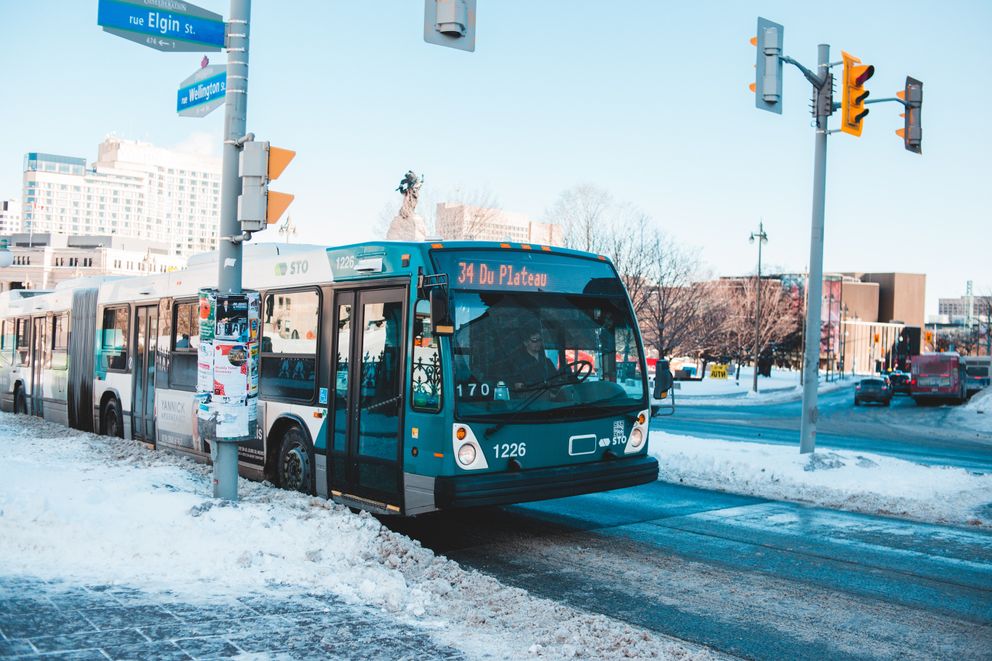 Still, he was happy not to have to walk because snow had fallen that day for the first time that season and walking in the bitter cold was not his idea of fun. Jake walked from the market to the bus stop as quickly as possible without falling on the treacherous, cold, wet path and looked at the road.

At first, he was suspicious, telling her he didn’t need the three dollars back, although he could use them.

However, the soft sounds of crying made him notice there was someone else there. He turned his head, and he looked down at a young woman sitting on the bus stop bench. Her arms were wrapped around her body protectively, and she wore a heavy coat, scarf, gloves, and hat, so she didn’t seem cold.

But her body was rocking, and she was sobbing quietly. Jake turned back to look at the road and tried to ignore her again. It was not his business. Young rich women were always crying about a boy or some stupid stuff, while real average people had to worry about basic needs. 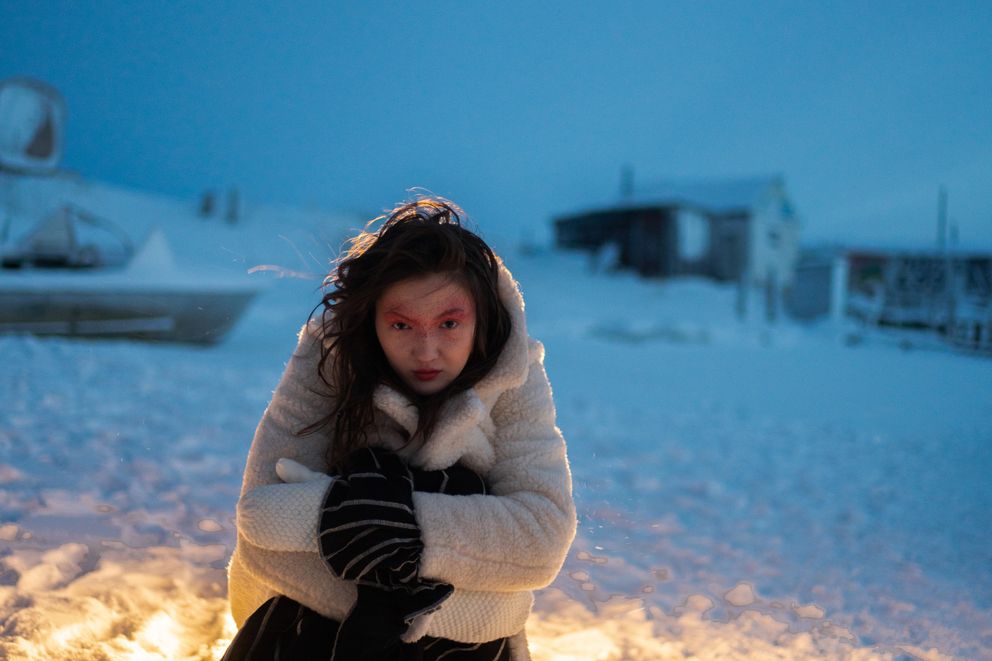 His lips pursed as her cries continued, still quiet and sad. And finally, Jake couldn’t ignore it any longer. “Miss, are you alright? Did someone hurt you?” he asked, trying to sound as comforting as he could, although he didn’t think he could do much for her. As her deep, wet eyes looked up, he expected to see disgust. Homeless and poor people didn’t get positive attention, and he looked disheveled with his tattered clothing and dirty hair.

But surprisingly, the woman’s face was free of any judgment. She looked up and answered, “Some man just stole my purse, and he looked pretty scary.” 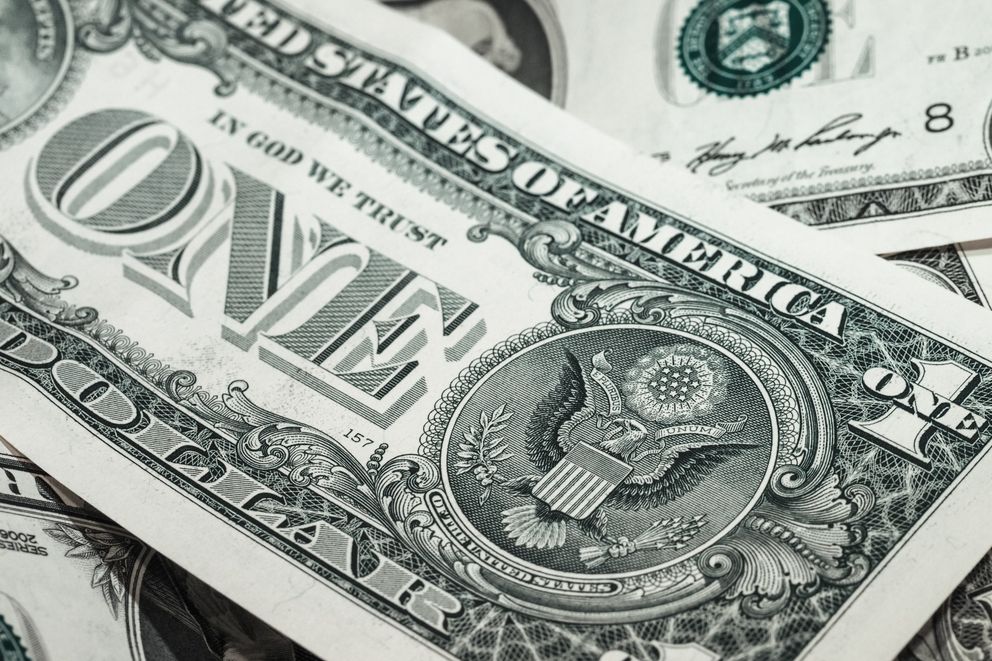 “I’m sorry. There’s a police station nearby if you want to report this,” Jake continued, sounding much more sympathetic as he knew what it was like to have your few possessions stolen.

The young woman shook her head, “I want to, but it’s so cold. I just want to go back to my dorm and sleep. But I don’t have any money or a phone. I’m stuck. I don’t know many people in this town, and I just moved to college. And I have no idea what to do. Being an adult is horrible.” 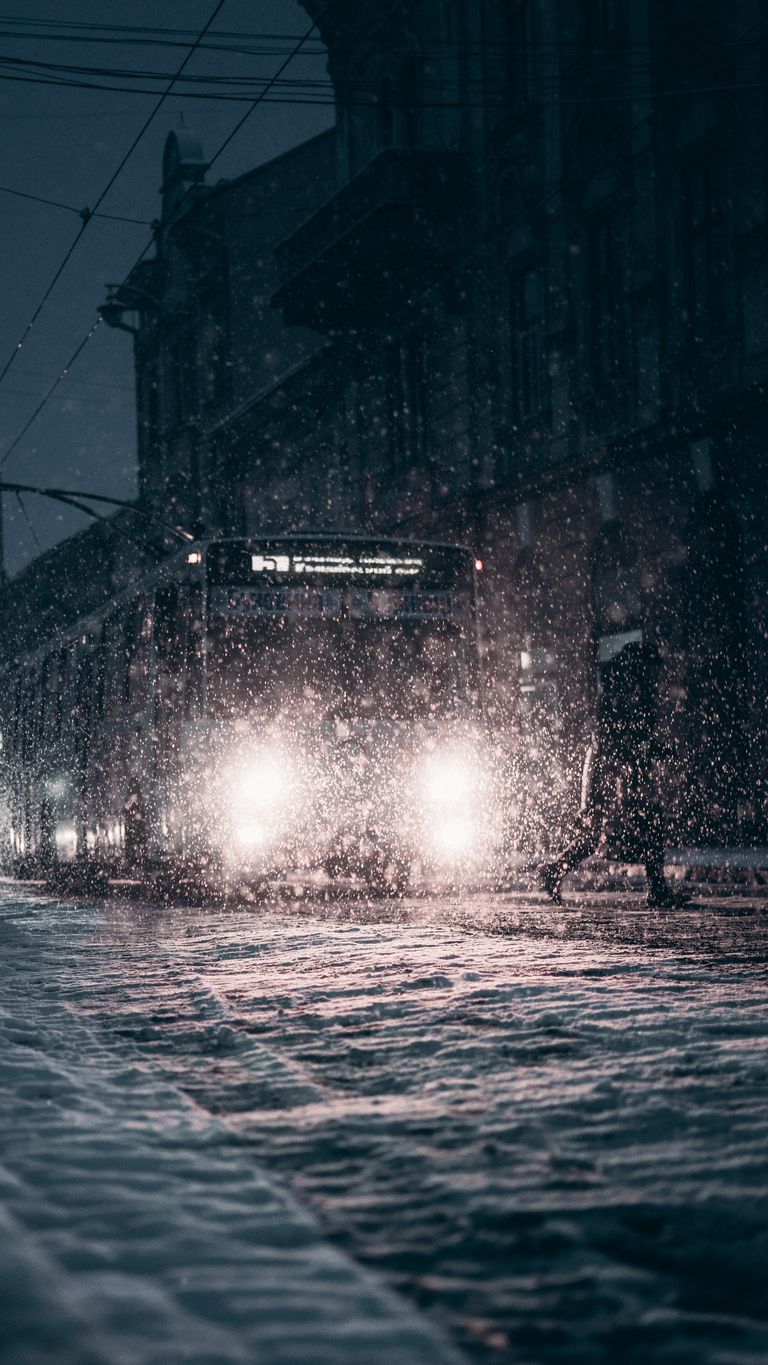 The young woman was not asking him directly for money, as she could probably tell he didn’t have much. But he couldn’t leave her like that. He knew what it was like to be stuck, alone, helpless, scared, and crying. Also, he could help her, so he would do it.

“Here,” he said, taking his last three one-dollar bills from his pocket and handing them over. “This is more than enough for a bus ticket to your dorm. I think.”

The young woman tried to refuse his offer, but he insisted. After some back and forth, she grabbed the money and thanked him profusely for the gesture. The bus arrived, and she got on. Jake waved her goodbye, and just as the vehicle took off, she opened a window and yelled, “I’m Karina, by the way! Thank you!” 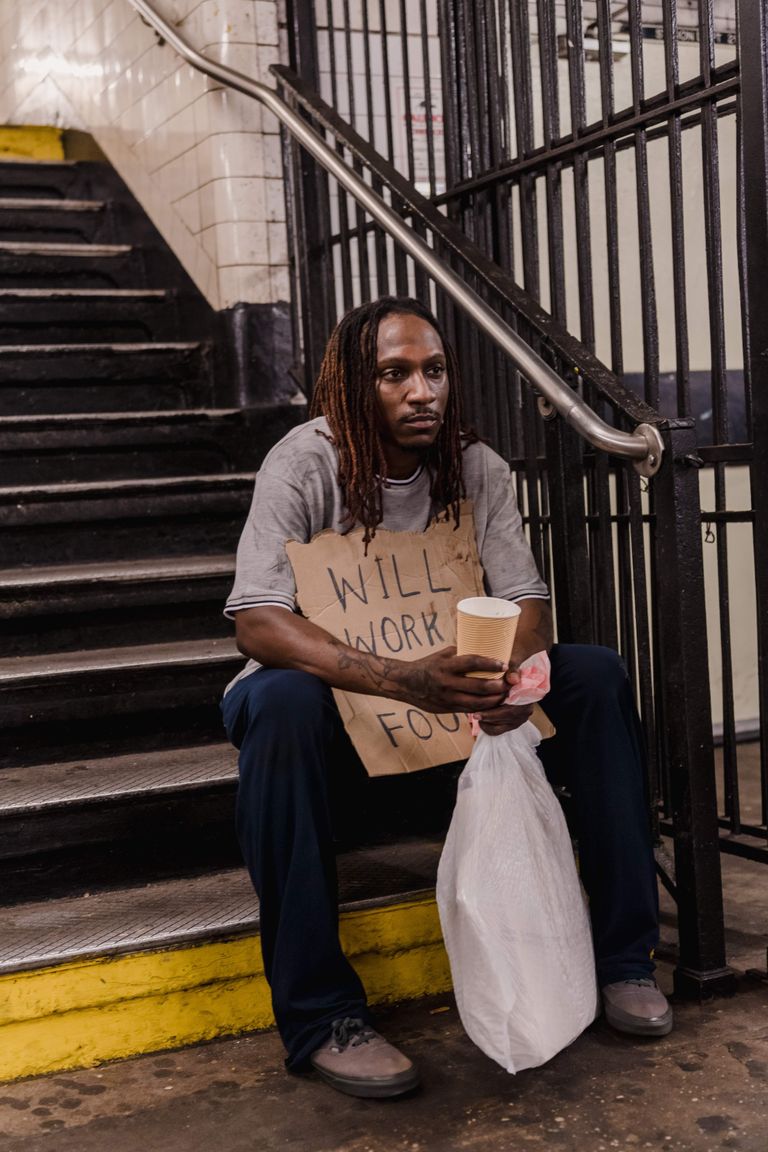 “I’m Jake! You’re welcome!” he shouted back and laughed at the silliness, then he started his way to the shelter. He arrived wet, cold, and deadly tired, but he did something good that day, so he went to sleep feeling happy.

Several weeks later, Karina found him at the same bus stop, and they started talking. She thanked him again and gave him an envelope. At first, he was suspicious, telling her he didn’t need the three dollars back, although he could use them.

But to his shock, the envelope contained a check for $30,000, and Karina had the biggest surprise in store for him. She had raised the money after explaining her story on the internet, but that was not all. 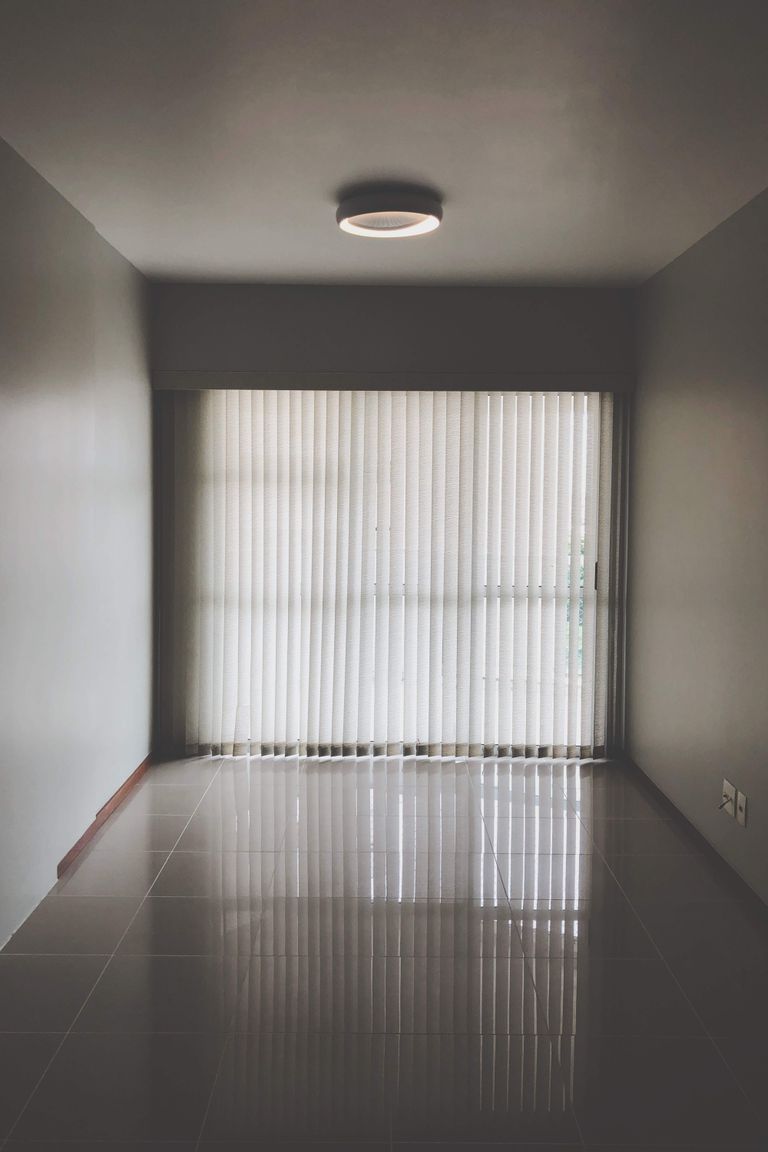 “I talked to some people nearby and found an apartment for you. This is more than enough for the deposit and a year’s worth of rent. Let’s go see it!” she said enthusiastically and started guiding him. Jake began following him, waiting for her to say it was all a joke. But it wasn’t. They saw the apartment, and he signed a lease a few days later after depositing the money in a new bank account that Karina helped him open.

He moved in and found some second-hand furniture, and soon enough, he got a full-time job. And it was all thanks to his last three dollars and the crying girl at the bus stop, whom he later remembered only as an angel.

A good deed can pay off in unexpected ways. Jake gave his last few dollars away and got rewarded for it sometime later.

Some things are meant to happen. Jake was meant to reach that bus stop and meet Karina, as that moment changed his life. Sometimes, the universe knows what it’s doing.