Homeless Teen Makes 4.3 GPA, Becomes Valedictorian, And Gets More Than $3 Million In Scholarships

Memphis, Tennessee high school valedictorian Tupac Mosley has much more to celebrate than his recent high school graduation. The teen has been awarded in excess of $3 million in college scholarships. 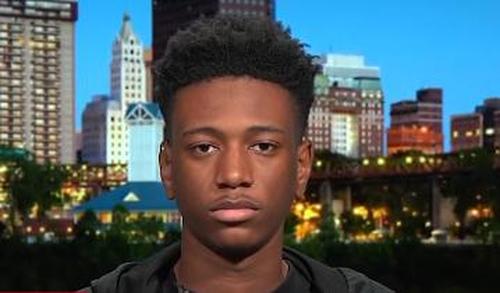 Making his top-of-the-class status and the scholarships more impressive is the fact that since the death of his father in 2017, his family struggled financially and became homeless earlier this year.

Tupac said that the lowest point of his life was having to sleep on motel room floors, but he continued to apply himself to his studies. He remains thankful for his support system for their role in his success. 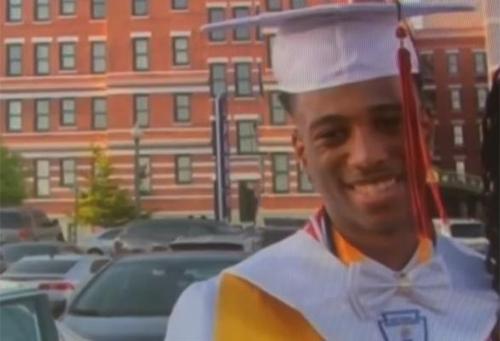 “If it wasn’t for my friends and family, teachers and counselors who kept me going through it all, I might not be in this position today. They gave me the courage to carry on and never give up. To see my work in a quantifiable way is so rewarding. It’s a great feeling.” Mosley told BBC news.

At graduation, during his speech, he thanked the school’s principal and paid tribute to the director of the campsite and nonprofit, For the Kingdom, that provided his family a place to stay. He says that when the director learned of the family’s homelessness, he let them stay there so they could raise needed funds to secure a new residence.

“I’ve been a guidance counsellor for 11 years and he’s the first student I saw get such an overwhelming response,” said Lee-anne Cox, Mosley’s guidance councelor. “He is naturally intelligent and incredibly gifted but it was all down to his perseverance.”

Tupac now has his own apartment but plans to stay close to the family when attending school in the fall. He has accepted an offer from Tennessee State University to study electrical engineering.

“I have an amazing support system here,” he said. “They’ve helped me to achieve this so I will be staying here close to them.”

A young man as dedicated to his future as young Tupac should be celebrated by all of us. Do you know any similar uplifting stories? Let us know in the comments – and make sure you pass this along to your friends and family!