Every time Ada would close her eyes to go to sleep, she would hear her mother’s voice , “Get out of this house now! ” Those were the last words Ada and her twin sister Olivia heard from their mother. Darla (that was the girls’ mother’s name) had kicked the twins out when they were fifteen. The girls were getting in the way of the woman’s personal life.

When Olivia told her mother that her new husband was bothering her, Darla didn’t believe her own daughter and kicked her daughters out of the house. So the two sisters were left homeless. Women’s shelters were not common in San Francisco. 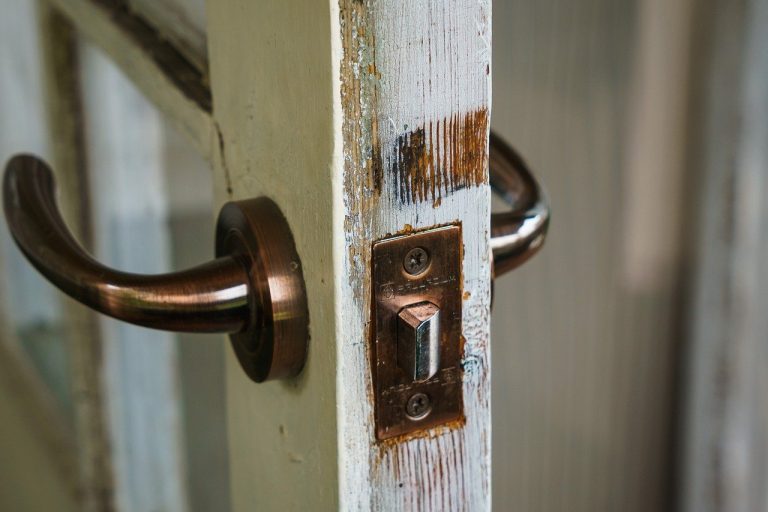 From that day on, the girls were forced to become independent. They did not know their father, for he had left the children immediately after their birth. Nor were there any other relatives, for their mother had a stormy personal life from an early age, and as a result her relatives were estranged from her. Many times Ada wondered if anyone was looking for them. But there was no time to think about it, since they had to deal with the unchildish issues of food and accommodation every day. The sisters collected cans, sang songs for passersby, and moonlighted as dishwashers in restaurants, accepting hot food as payment.

The girls were already known by many catering workers, and always found themselves work in exchange for food. Sometimes the sisters would find money for a night’s stand in inexpensive motels, but that was very rare.
Ada and Olivia also checked the trash containers, and when they were lucky, they would find some valuable items in there, which they would try to exchange for money. But some shopkeepers accused the girls of stealing valuable things and called the police. Then the twins would be taken to the police station. Olivia and Ada already learned all the officers downtown, so they already knew by heart what they have to say. 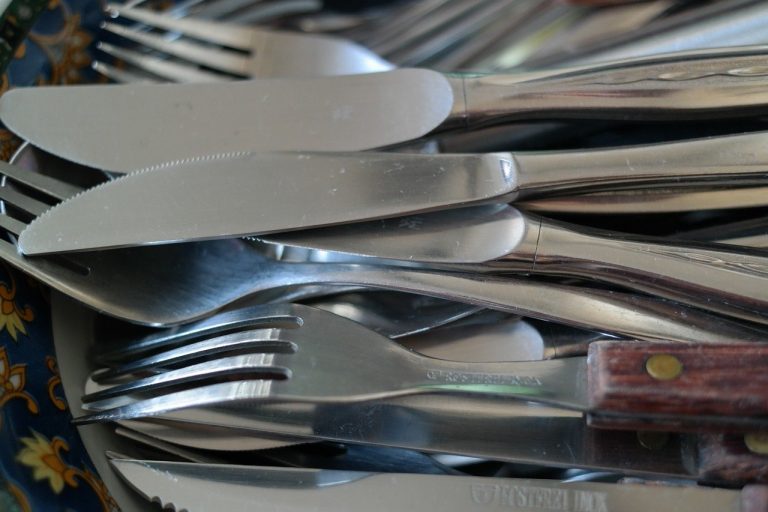 “Officer Kant, we didn’t steal that thing. It was in the dumpster. It was very nice and almost scratch-free,” Ada said.

“I believe you, Ada. But that’s our job. We have to respond to every robbery call,” explained Officer Kant.

“Yes, but there’s no one else to call you except Mr. Harris, and all because he can’t stand the homeless,” Olivia said.

“In that case, you should have tried to sell stuff to some other place,” advised Officer Kant.

“Only his store was open that day, and we were really hungry,” Ada admitted.

“Well, you’re free to go. But from now on, try not to get into this kind of trouble,” the police lady said with a pleading voice in her head, which caused the girls to laugh. 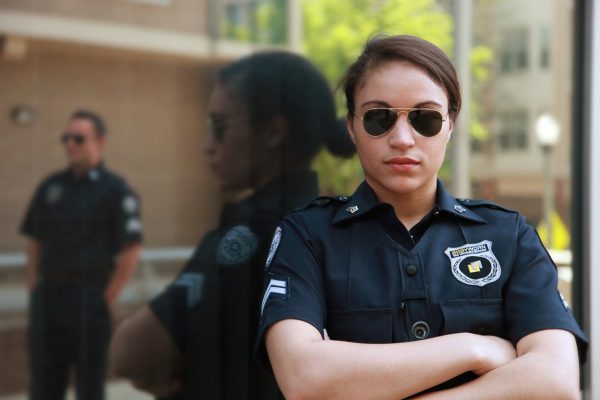 “It’s not our fault. They find us,” Olivia replied. It was easy for them to communicate with Officer Kant. She looked tough, but that was just an act, they knew, she was very kind inside. She often volunteered to help the girls in their search for women’s shelters and sometimes fed them.

The twins were not used to accepting the help from others. They felt much better when they were on their own. After a while, however, Officer Kant visited the sisters again.

“What else is wrong? It’s not like we’ve done anything. Who complained about us this time?” protested Olivia.

“Nobody this time. But a very important man is looking for you, and I promised him I’d bring you in. Get in the car,” Officer Kant commanded. There was a look of disbelief on Ada’s and Olivia’s faces, but they followed the officer’s order.

At the station, the sisters were told to wait for their lawyer, Emily Jones. “Hello, girls! I finally found you! I’ve been trying to track you down for months now,” the lawyer said with joy in her voice.

The sisters were utterly bewildered. “We don’t know you. Who are you? And why would you want to find us?” inquired Ada warily. At this point Officer Kant invited the girls to sit down and listen to the lawyer. 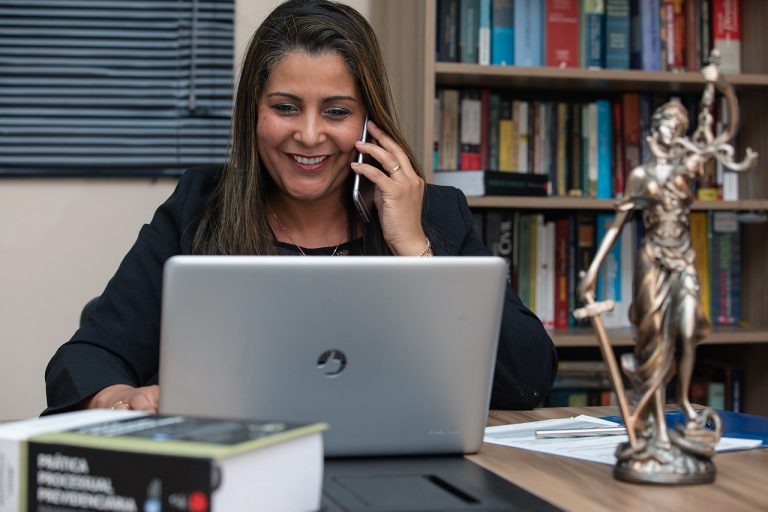 “So, girls. Do you know the name Catalina Romero?” asked Attorney Jones.

“No,” the sisters answered in sync.

“That’s your grandmother. Unfortunately, she passed away several months ago. That’s the reason I’ve been looking for you. The first thing I did was call your mother, but it turned out that you had run away from home,” Emily said puzzled.

“Those are her words? We didn’t run away anywhere. She kicked us out the door herself,” said Olivia. “But what about Grandma? Mom never said anything about her, even once. We always thought she was long dead.”

“In fact, your grandmother was alive all this time and worried about you. However, by all appearances, she was unaware of what your mother had done to you. If I understand correctly, your mother had a questionable social circle, so Mrs. Romero excommunicated her from the family,” Emily clarified. 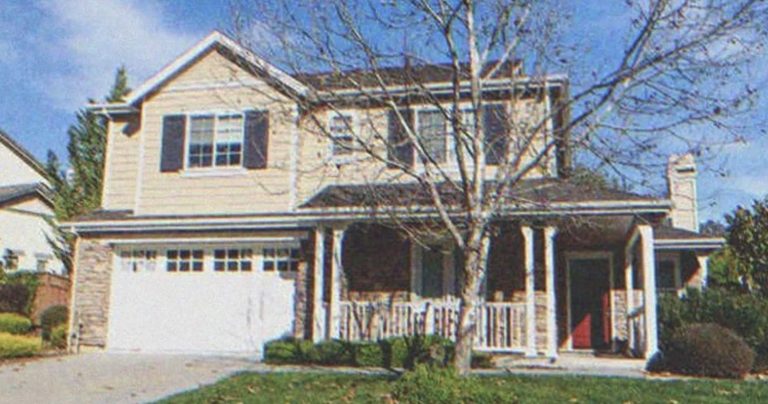 “It all makes sense now. That’s why Mother decided to exclude our grandmother from our lives. That’s Darla’s style. But what’s the point of all this talk?”, Ada asked.

“Even though Grandma didn’t have a chance to participate in your life, she bequeathed you her entire inheritance, which is a lot of money. Mrs. Romero also left you an inheritance of her house, which is more like a mansion,” the lawyer replied.

“But it’s true. Your mother’s family owns a fortune. Meaning…a generation’s worth of money. And I was very surprised when Officer Cant reported that you didn’t have a home. I made a promise to Mrs. Romero that I would track you girls down,” Emily concluded. 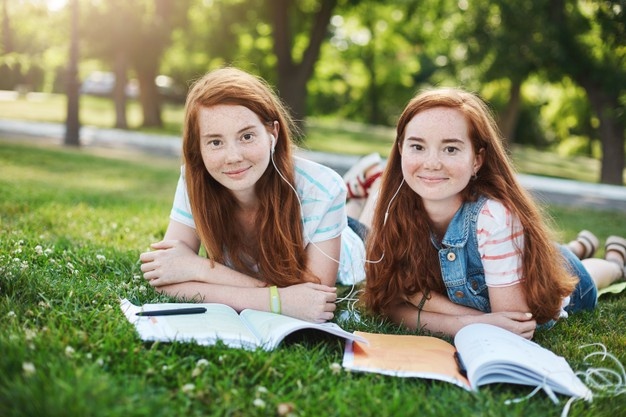 Tears came to the twins’ eyes. The lawyer took out pictures of their grandmother’s house and showed them. She had prepared the keys to the house in advance. “Can you take us there right now?” tearfully asked Ada.
“You don’t have to worry, I’ll take you there,” pronounced Officer Kant and smiled.

Upon arrival, Ada and Olivia were impressed by the grandeur of the mansion. “Officer Kant, Mrs. Jones, thank you so much! It’s just amazing!”, Olivia thanked heartily.

When the girls settled in after a while, they were presented with their high school diplomas, after which the twins enrolled in college. Olivia and Ada also took their new last name, Romero. The wealth they inherited from their grandmother, the sisters used to help the city’s homeless. And when one day their mother Darla showed up to ask for money, the girls didn’t even let her into the house and closed the door in her face.