A woman heard a baby crying on her neighbor’s porch and adopted him. Years later, she told him the truth about being adopted and decided to find his birth parents. That’s when an unexpected truth came out.

I was walking home from my shift when a baby’s cries rang through the night, and I frowned. I looked toward my neighbor Ellie’s house and saw a stroller on her porch. With wide eyes, I approached and saw a baby with a tear-streaked face and flailing arms inside the stroller. I rang Ellie’s door several times, concerned, as I tried to get the baby to stop crying.

“Hey, Judy. What –?” Ellie answered the door, and her eyes also bulged at the baby.

“Ellie, what’s going on? Why is there a baby on your porch?” I asked, appalled.

“I have no idea.” She shook her head. 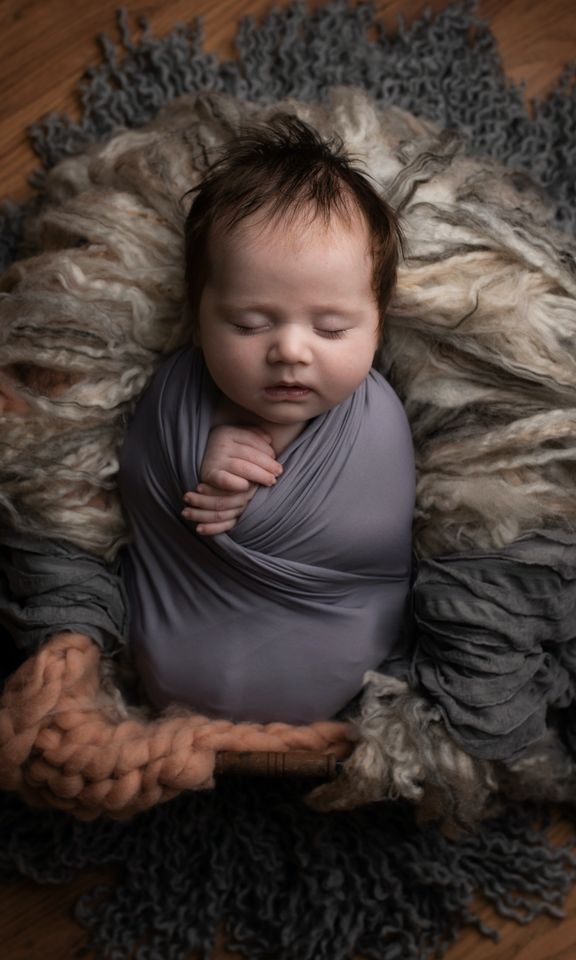 “No, I was watching TV in my room. My doorbell is the only thing I heard,” Ellie continued. “Should we call 911? What should we do?”

“Jack?” I asked, turning back to her and frowning at the sudden widening of her eyes.
“Well, I guess,” I shrugged. I had never been in this situation, and it seemed right out of a movie, so the only solution was to call the police.

The cops took the baby to the shelter but told us they would investigate the matter to try and find the parents.

A few days later, my husband, Justin, and I decided to go to the shelter. After discovering the parents had yet to be found, we discussed it in detail and thought it would be a good idea to adopt the baby. Luckily, they approved us for fostering, and we got the baby boy. We named him Tom.

Our lives were complicated, and being new parents was not a walk in the park, but we managed. Unfortunately, Justin died when Tom was eight, and he took it pretty hard. They had been best friends. But thanks to therapy and bonding, Tom and I got through it together.

I was so proud of my boy and happy I heard him on Ellie’s porch that night.

I was fixing up the house after Tom’s 13th birthday, which was a blast. But having a bunch of young, loud teenagers was hard. They ate like crazy and had tons of energy. I also had to entertain the moms, so I was exhausted, but my boy was happy, and that’s all that mattered. That was until I stepped into my bedroom and saw him ruffling a bunch of documents. 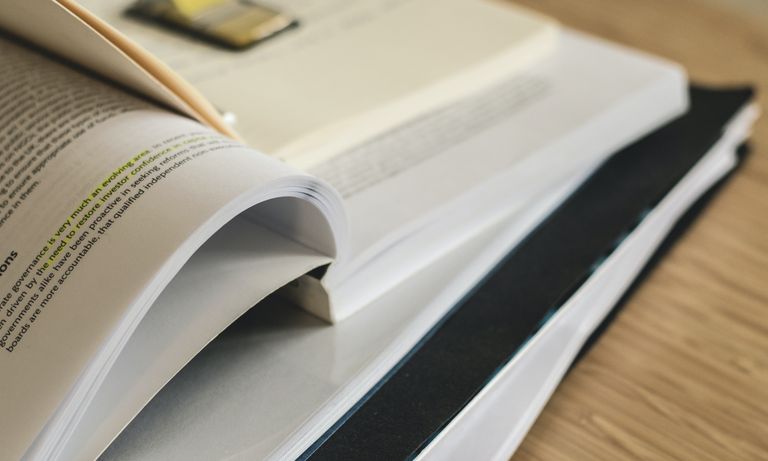 “What’s this, Mom?” Tom asked and looked at me with the biggest cartoon eyes ever. “Am I adopted?”

This was not how I wanted him to find out, but it was done. So I sat with him on the floor and told him everything from hearing him crying at Ellie’s house to Justin and I going to the shelter and arranging everything.

“I want you to know that this doesn’t change anything. You are my son, and Justin was your father. We loved you like nothing else in the world. Do you believe me?” I asked, worried.

Tom cried a bit, telling me he missed his father. But he seemed fine after that… until a few days later when he approached me carefully.

“Mom, can I talk to you about something?” he asked, looking down.

“Of course. Sit down and tell me.” I gave him an assuring look, and we sat at the kitchen table.

“I want to find my birth parents,” he blurted quickly. He told me he loved me and his dad too. But he wanted to know more about them, have some kind of relationship, if possible, and form a bond, hopefully.

I obviously couldn’t say no to him, although I worried about it. “There’s a chance we might not find them because we had almost no information about them. The police couldn’t find them 13 years ago, but I will do my best. However, they also could refuse to meet you. Do you think you can handle that?” I asked him carefully. 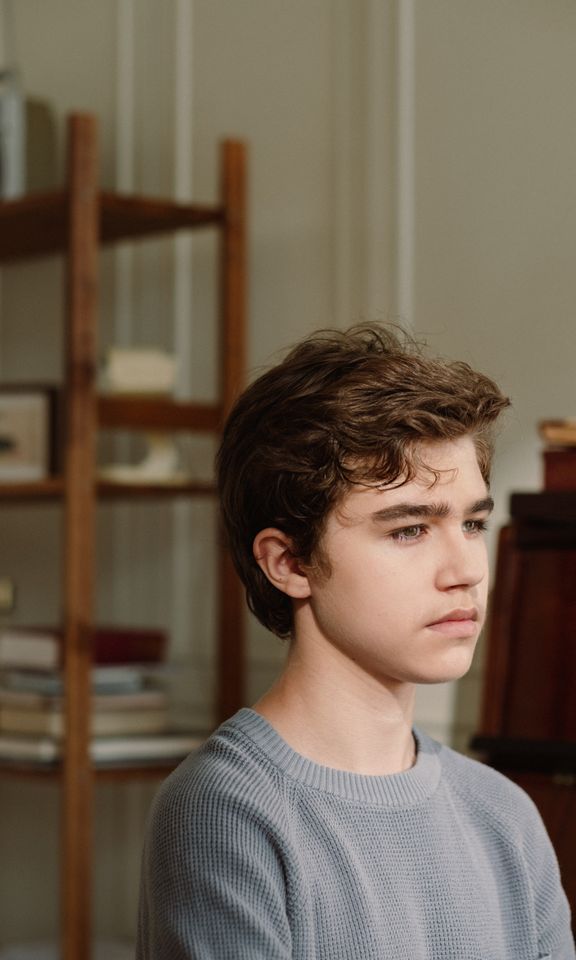 Tom thought for a few minutes and finally nodded. “I think so. If not, we can work through it with Dr. Bernstein,” he answered, grinning slightly.

We started searching about reunification, and I even called the shelter to see if they had any helpful information. Apparently, some organizations were dedicated to reuniting birth parents with the kids they sent for adoption, but the adults had to sign up for it.

Still, we tried every avenue. I created a post on Facebook and shared it on Twitter, detailing what happened the night I found Tom and how he was interested in seeing his parents. I also asked our neighbors to share the post because the incident had happened in our neighborhood, after all.

However, our search was fruitless for a long time.

One day, I was at Ellie’s house, complaining about the entire situation. “Tom is so sad about it. I don’t think we’ll ever find any leads.” I sighed, drinking tea with my friend.

“Why does he want to find his birth parents?” she asked, her eyes concerned.

“I think it’s because Justin died. I think he wants to have a father figure again. I wanted to help him with that, but I’m at my wit’s end. I have no idea what else to do.” I shook my head and looked towards her kitchen window. 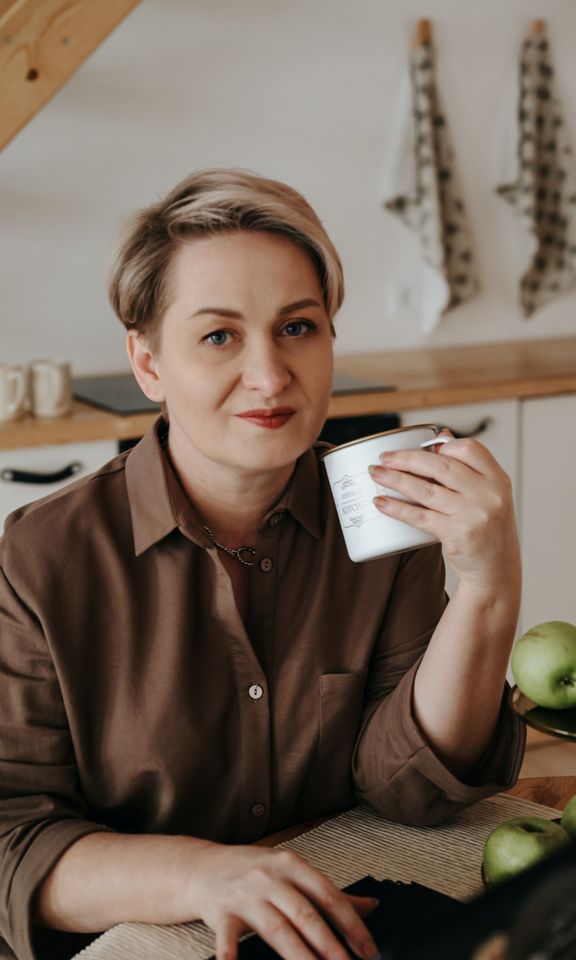 “Poor Jack,” she commented unexpectedly and sipped her tea.

“Jack?” I asked, turning back to her and frowning at the sudden widening of her eyes.

“Ellie, you know something, don’t you?” My voice was getting louder as I said those words. I always suspected it, although Ellie didn’t give an indication of it. But it was strange to me and Justin that Ellie somehow heard the doorbell, not the baby crying on her doorstep. Of course, we couldn’t prove anything. But it was still odd.

“Ellie!” I bellowed when she wouldn’t speak, making her flinch.

“Fine! Please, just let me explain. I just… I didn’t know what to do. I was scared, and I didn’t want anyone to get into trouble,” she began, as tears rose from her eyes and her voice shook.

She stood and walked toward her bedroom. When she returned, she handed me a pendant and a letter. 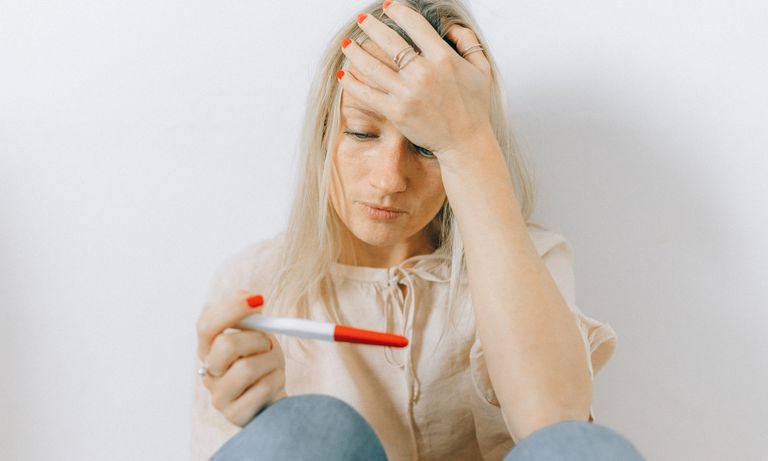 “My friend, Alana, got pregnant, but she had just dumped her boyfriend, a lovely guy named Alex. She left him for someone else, and that other guy dumped her too when she couldn’t hide her pregnancy anymore. Still, she didn’t want Alex to know about the baby. Don’t ask me why because I don’t know. I told her many times that Alex would be a good father, but she didn’t want that,” Ellie explained.

“She told me she was going to put the baby up for adoption, but suddenly, the baby appeared at my doorstep. He had this pendant with his birthdate and the name ‘Jack.’ In the letter, she asked me to take care of him and that she would return when she got her life together,” Ellie finished, opening the letter and giving it to me for me to read.

“Why didn’t you show this to the police?” I asked, shocked.

“I didn’t want to have a baby! I never did. I’m not made for motherhood. I felt so bad, so I just took the letter and the pendant and shut the door. You showed up a few minutes later.”

I wanted to yell at her for being so stupid, but then again, we were all a mess that night. I was so mad at her that we didn’t speak for several minutes and just sat there in awkward silence until I broke it.

“Has your friend ever come back for him?” I wondered. 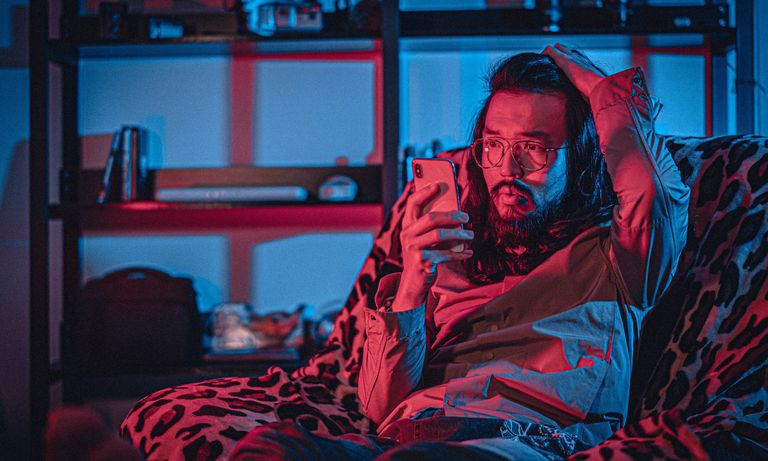 “No, and I have no idea if she’s alive,” Ellie said, her eyes sad and worried.

“What about the father? You know him, right? Is he nearby? Do you know how to reach him?” I was staring at her seriously.

“I do. Let me find my old phone. I have it saved there.” Ellie breathed and returned to her room.

She gave me the contact information, and it took a lot of strength, but I finally dialed the number.

Let’s just say the man on the line had no idea his ex-girlfriend was pregnant. After 30 minutes on the phone, he agreed to meet my son.

I talked to Tom about it, and he was cautiously optimistic. But I knew he was excited.

Alex showed up at our house the following day, and we talked for a long time. He seemed like a great man, which made Ellie’s friend’s actions even more insane. But that was the past. We couldn’t only work on the future.

I left Alex and Tom talking in the living room but stayed in the kitchen, listening. They started bonding over football, baseball, and video games. When it was finally time for Alex to leave, he asked me directly if he could visit Tom every once in a while. I told him it was up to Tom. 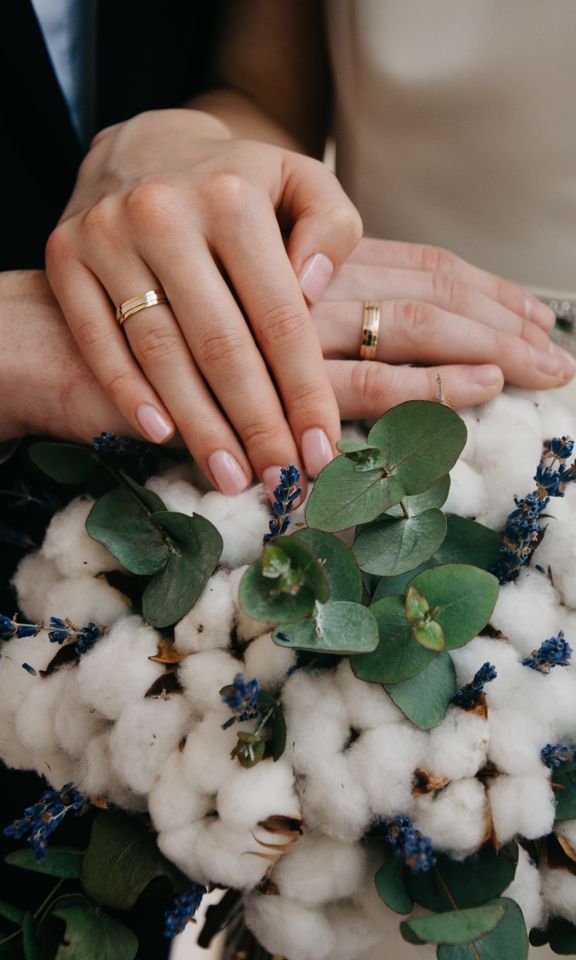 Eventually, they built an incredible bond, and I let him visit Alex’s house. Finally, he and I started co-parenting, and although Tom never forgot about Justin, he loved having a father again. We tried finding Alana, just in case she finally wanted to reconnect with her biological child, but she was like a ghost.

To my utter shock, Alex and I also got along well, and after a few years, we realized how we felt about each other. We took it slow, but we got married by the time Tom turned 18 and was ready for college. My boy walked me down the aisle and loved that I wouldn’t be alone once he left for college.

Despite the secrets and the twists and turns, I wouldn’t change a thing about my motherhood journey. I had a happy son and a great family.

Adoptive parents must do what’s best for their children. Judy helped Tom find his birth parents because it was the right thing to do for her kid.
Lies have a way of coming out. Ellie tried to hide that she knew where the baby on her porch came from, but the truth slipped out.