‘I Don’t Want Your Son Living with Us,’ Man Says to Wife after They Moved in Together & Makes Her Cry – Story of the Day

Monica thought her new world with Jacob and her son Lucas would be her “happily ever after.” But a few months in, Jacob booted the mother and son out in the middle of the night. Where will Monica go, and will she ever find love again?

Monica was standing in her parents’ kitchen, massaging the bridge of her nose, knowing she had a tough decision to make.

“What am I going to do now?” she thought, staring at the moon through the open window that had left her cold.

Her parents had been kind enough to take her in after her husband Terry abandoned her four years ago.

Monica’s precious little son Lucas was not even one when his father walked out on them. And back then, Monica wouldn’t have made it without her dearest mother, who helped her recover and took care of Lucas, while Monica’s father spent quality time with the boy, teaching him to listen to birds and throw a ball. 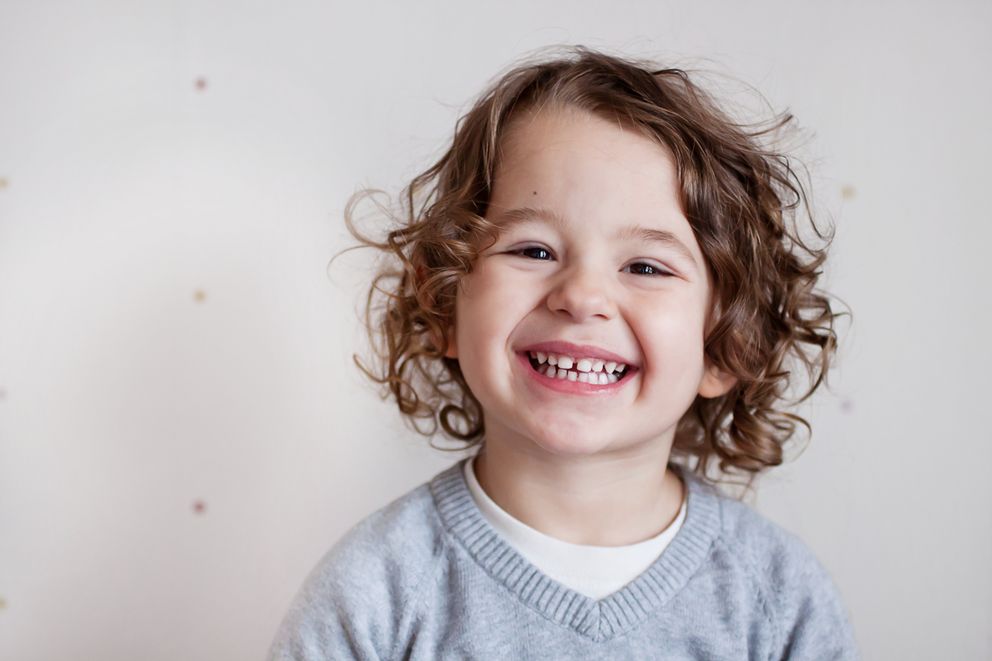 “In the comfort of having them around, I forgot that they have dreams, too,” she thought. She had found a bunch of pamphlets for retirement communities in Florida crumpled up and hidden away in the trash earlier that day.

“My poor parents…I won’t eat into their savings anymore or keep them from the new chapter of their lives. I just won’t!” Monica decided and packed her and her son’s things in the middle of the night.

The following morning, much to the surprise of her old parents, Monica and Lucas thanked them, hugged them, and moved out of their home.

It had been five months in the little apartment in a noisy corner of the new town. Life had not been easy since Monica and Lucas moved there. But that particular afternoon, Monica treated her boy and herself to a double scoop of ice cream.

After months of struggling to find decent jobs that paid enough to cover rent and groceries, a golden opportunity had finally come through.

“I start Monday, baby. It’s a big office, and mama has a big desk all to herself!”

“Bigger than our apartment?” Lucas asked innocently, making his mother chuckle warmly and earning himself a kiss on the cheek.

“Way bigger. And there’s a daycare, too. So now, you’re going to travel to work with mama!” 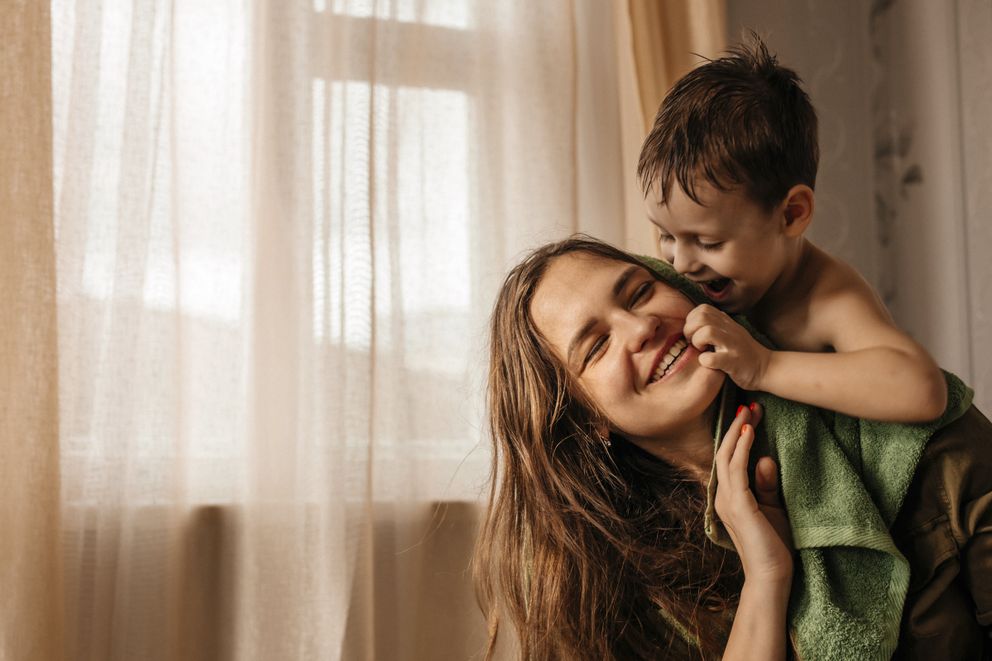 One detail Monica intentionally left out was that her boss was a sweet man, and she had noticed him stealing glances during their first cup of coffee after the interview…

At first, Monica didn’t think anything of it. He was the boss, and she was his team member. And there was always too much work in the office to indulge in any whim of romance there.

But with every passing month, her charming boss Jacob started making it more and more obvious how taken he was with her.

“Where are we supposed to go now in the middle of the night?” Monica asked the heavens, looking at her boy from the corner of her eye.

Monica was falling for him, too, and it also helped that Jacob was fond of Lucas.

After endless dates and a whirlwind romance everybody at work knew about, Jacob popped the question at an office party. Monica had taught her heart to be cautious, but she just couldn’t contain the excitement of a new chance at love.

In spring that year, Monica and Jacob tied the knot in a rather extravagant ceremony.

They probably shouldn’t have spent all that money. Because just a few weeks into their fairytale marriage, things were starting to get rocky. 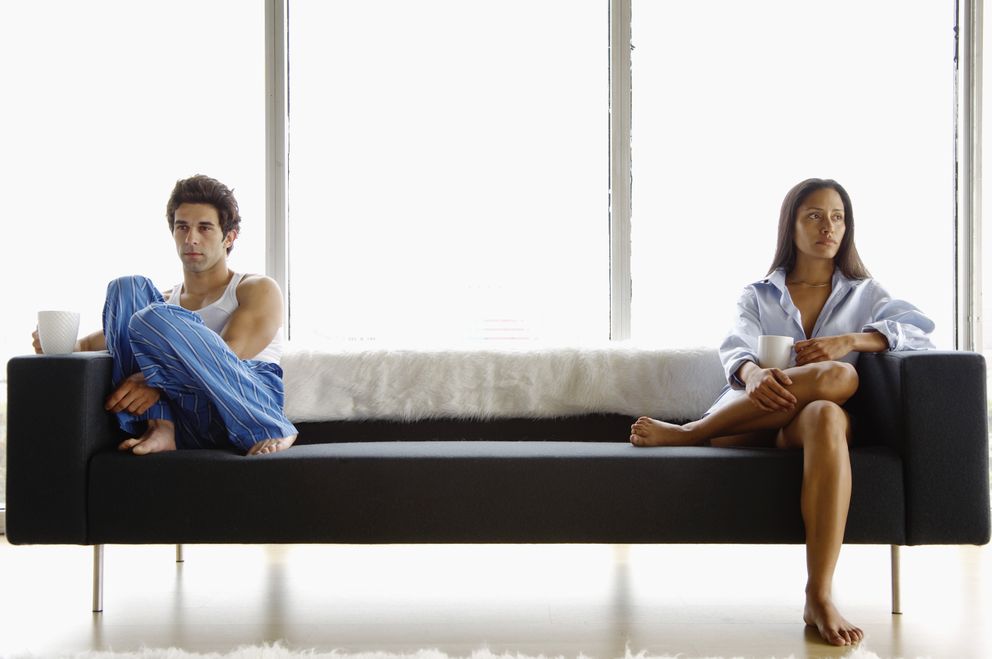 It was 6-year-old Lucas who became the cause of the couple’s worries.

In all the happiness and excitement of new things, the little boy’s overwhelming and unresolved feelings ended up being neglected.

The once sweet boy was troubled and couldn’t find a way to express his fear or anxiousness without throwing a tantrum. And Jacob, being the new guy, found himself at the receiving end of Lucas’s aggression.

Monica and Jacob tried everything—from spending picnics and vacations with the boy to taking him for counseling sessions. But nothing seemed to work.

“Let’s take a break from trying to fix this, baby. Maybe we’re trying too hard when all we need to do is give it time,” Monica tried to console her husband.

“Hey! What are you doing to my car? Lucas! Stop it right now!”

By the time Jacob ran to his car, Lucas had already done the damage. The man stood fuming as he saw that the boy had keyed all the doors of his luxury SUV.

That was the last straw for Jacob. It had flipped a switch in his head, and the man who had been pampering his wife and child was now packing the boy’s things frantically. 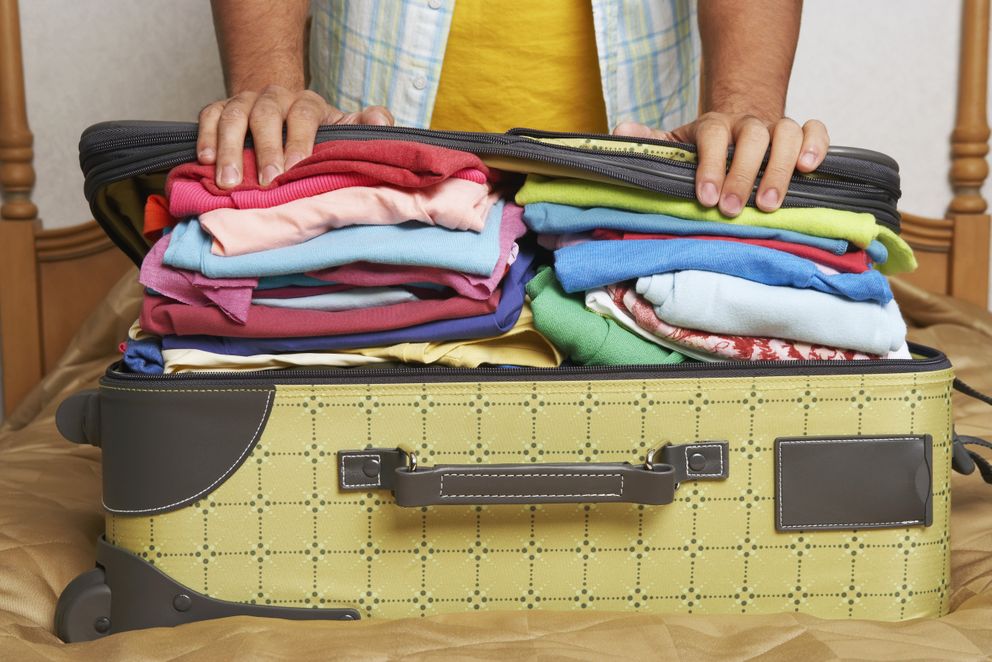 “Jacob, darling, what are you—”

“I don’t want to hear it! Just pack his things. I don’t want your son living with us!” Jacob blurted.

Monica was taken aback by her husband’s remark. “What do you mean? Where am I supposed to send him? You can’t just abandon our son like that!”

“YOUR son!” Jacob corrected Monica and continued dumping clothes into the suitcase.

Just as Monica was trying to find the words to calm Jacob down, he made another devastating statement.

“You know what? You should leave, too. You are not going to allow me a second of peace being away from your son. So go be with that ungrateful child!” Jacob continued to mutter, swatting away Monica’s hands when she tried to calm him down.

“Where are we supposed to go now in the middle of the night?” Monica asked the heavens, looking at her boy from the corner of her eye.

She had half a mind to tell the boy off. But being his mother, Monica understood the pain the tantrum-throwing child had been masking.

With nowhere else to go for the night, the mother and son took a taxi to the place they had called home for four years — Monica’s parents’ house. Luckily, they had a few days to spend in the old house for the last few days before its sale went through. 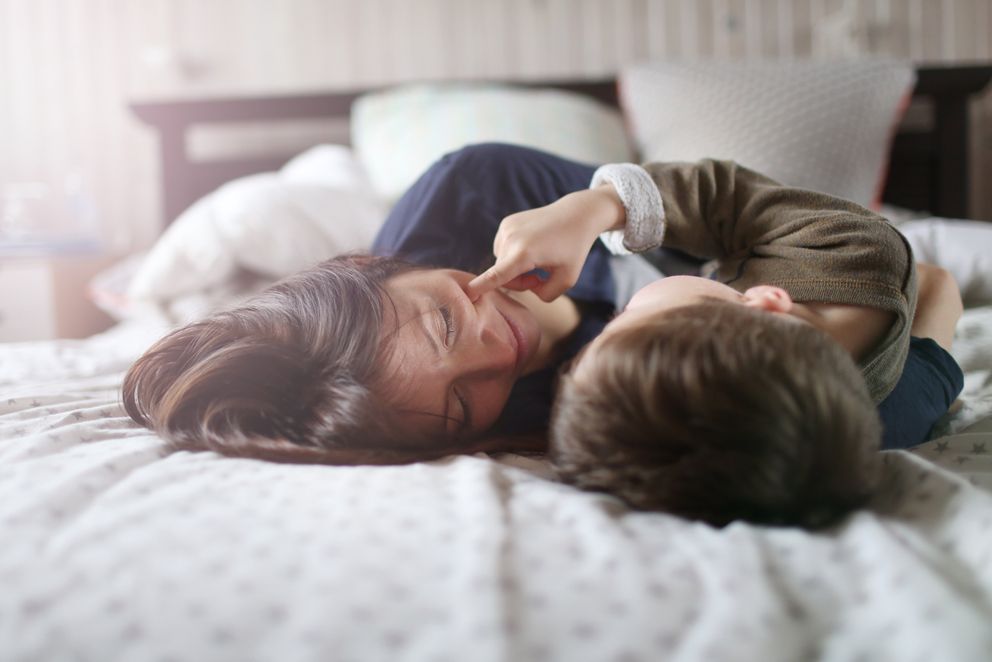 Monica would spend the day scouting for new places to live in the neighborhood where she grew up. And at night, she would return to the house, sleepless and heartbroken from her two failed relationships and unhappy life.

“Have I used up all my chances? Is there no one for me anymore?” Monica looked helplessly at the night sky, not knowing that the one true love of her life was asking the same questions. And he wasn’t on the other end of the earth; just a few blocks away.

As fate would have it, they met the very next day.

And while “Hey, you’ve stepped over my toes!” may not seem like the perfect first sentence to a love story, it was in the case of Monica and Shaun, who bumped into each other at the colorful Sunday flea market.

Suddenly, everything seemed to fit like never before. Shaun was refreshingly honest and fell madly in love with Monica’s sense of humor. But most importantly, Lucas loved the man, too.

The kid left Shaun and Monica speechless when he suddenly asked Shaun one day, “So, can I call you daddy already? Or do I have to wait till you ask her to marry you?”

The couple stared at each other in shock and burst into laughter that began a new chapter in their lives. 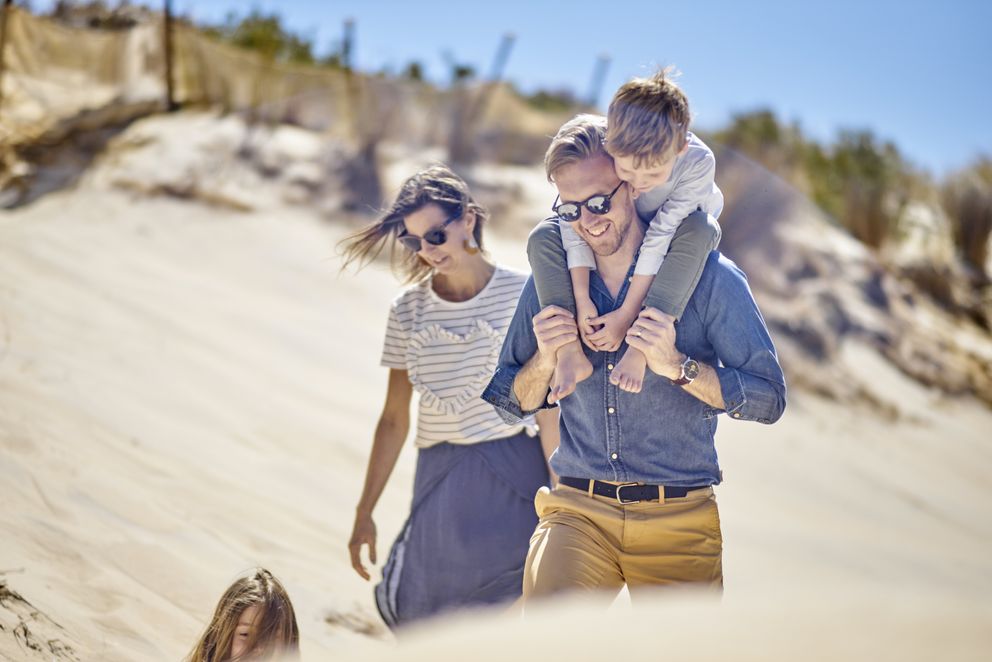 What can we learn from the story?

Life is harsh – but true love is always patient and accepting. Jacob couldn’t stand the test of being an understanding partner and father figure through Lucas’ emotional struggle. That was reason enough for the marriage to end.
Love will find you in the most unexpected places. Monica was at a point in her life where she had two failed marriages, a broken career, and no place to live. But she still sought love, and it came looking for her.