‘I’m putting a plan together,’ 9/11 hero’s final moments on board hijacked plane

Nineteen years ago today a catastrophic event changed the way we all view the world.

Around the world we all watched in horror as two planes crashed into the World Trade Center causing both towers to collapse and one crashed into the Pentagon, the headquarters of the U.S. Department of Defense.

The unimaginable horror of what happened that day will forever be etched in our minds, thousands of people going about their day with no idea of the events that were about to unfold. 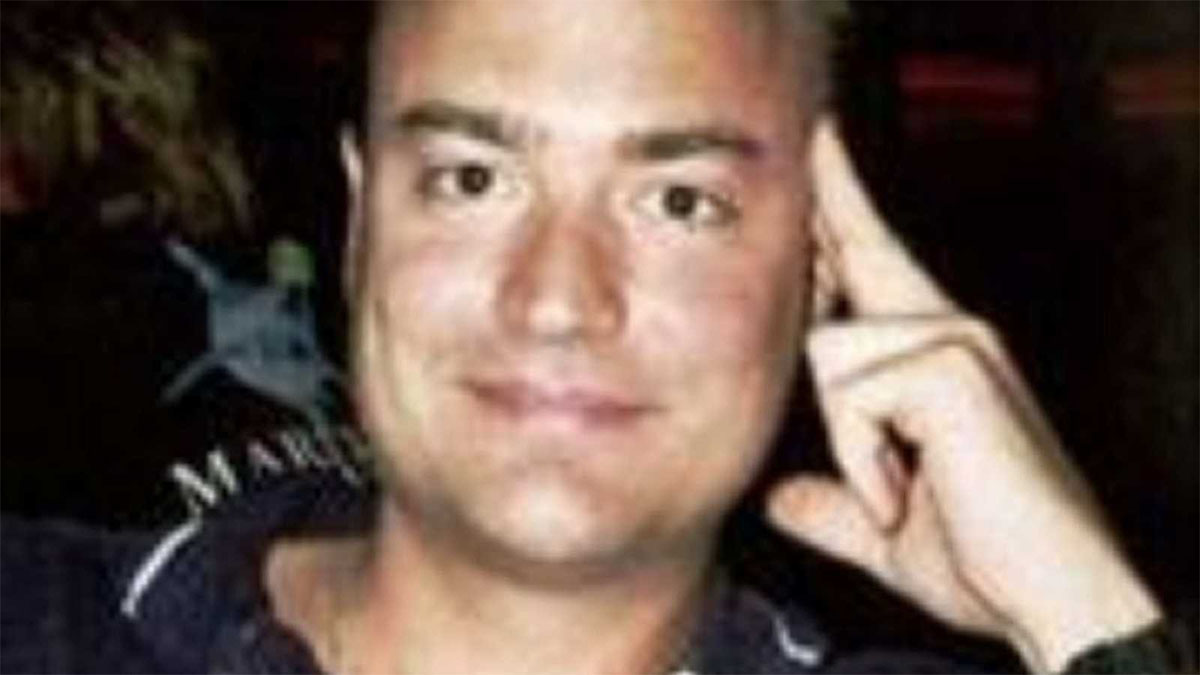 But for those passengers on the four planes that were hijacked that day they would have lived their final moments in fear as they all scrambled to call loved ones.

For one victim his final act on the fourth hijacked plane, United Flight 93, which was initially flown toward Washington, D.C., has been described as “one of the most courageous things imaginable.”

American TV presenter Mike Rowe paid tribute to Tom Burnett, an American hero who was one of the people on board the plane who managed to thwart the hijackers forcing the plane to crash into a field in Pennsylvania.

In a Facebook post by the Discovery Channel host he relayed Burnett’s final actions paying tribute to the hero, husband and father of four from California.

“I’m on an airplane that’s been hijacked. I’m putting a plan together. Tell the kids I’ll talk to them later,” was Burnett’s words to his wife in a telephone conversation, Rowe wrote.

Rowe paid tribute to Burnett and his selfless actions which stopped the plane being crashed into the U.S. Capitol Building, which is said to have been the intended target.

“Tom’s last act on earth was one of the most courageous things imaginable. And his last words to his wife, Deena, are among the most inspiring I’ve ever heard,” Rowe wrote.

“Those exact words are at the top of this page, and the bottom. They were spoken 18 years ago, under conditions I hope to never experience. I’ll never forget Tom’s last words. I hope you won’t either.”

Rowe published a transcript of the final conversation Tom Burnett had with his wife Deena in which it’s clear he knew exactly what the hijackers were doing and how he was all consumed with stopping them, with no thought for his own personal safety.

In his first call to his wife he tells her that the hijackers have just stabbed a passenger to death, and have told those on board they have a bomb, he instructs his wife to call authorities.

Deena calls 911 and it was shortly after this that US Air Force pilots were alerted to intercept the plane before it reached Washington.

Burnett, who was vice president of a medical devices company at the time, then calls his wife again and tells her that he tried to help the guy who was stabbed but couldn’t find a pulse, he then lets her know more details of the hijackers’ plans.

“They’re talking about crashing this plane. (a pause) Oh my God. It’s a suicide mission…(he then tells people sitting around him),” Burnett says.

Burnett then calls his wife again and tells her more details.

‘We have to do something’

“They’re talking about crashing this plane into the ground. We have to do something. I’m putting a plan together,” he says.

“Different people. Several people. There’s a group of us. Don’t worry. I’ll call you back,” he replies.

Burnett formed a plan to stop the hijackers with fellow passengers Mark Bingham, Todd Beamer and Jeremy Glick, and leading other passengers in this effort.

In his fourth and final call to Deena, despite pleas from his wife not to draw attention to himself, he said he can’t wait for authorities adding: “Deena! If they’re going to crash this plane into the ground, we’re going to have do something!”

Deena tells her husband she loves him and his final words to his wife were: “Don’t worry, we’re going to do something.”

Burnett was recorded on the cockpit voice recorder yelling, “Roll it!” Potentially in reference to using the food and beverage cart. The hijackers then crashed the plane into a field.

A foundation was set up in honor of Burnett’s bravery by his family members “dedicated to helping the young people of our nation become good citizens and future leaders of tomorrow.”

None of us know what we would do when faced with such horror and knowing that our fate is sealed. Burnett and the fellow passengers who helped stop the hijackers died heroes.