In an act of kindness, this landlord left a home he owned to the tenant he had rented it to for more than 20 years

Imagine putting 20 years of work into a home you don’t own, only to be suddenly give that home at no additional expense. 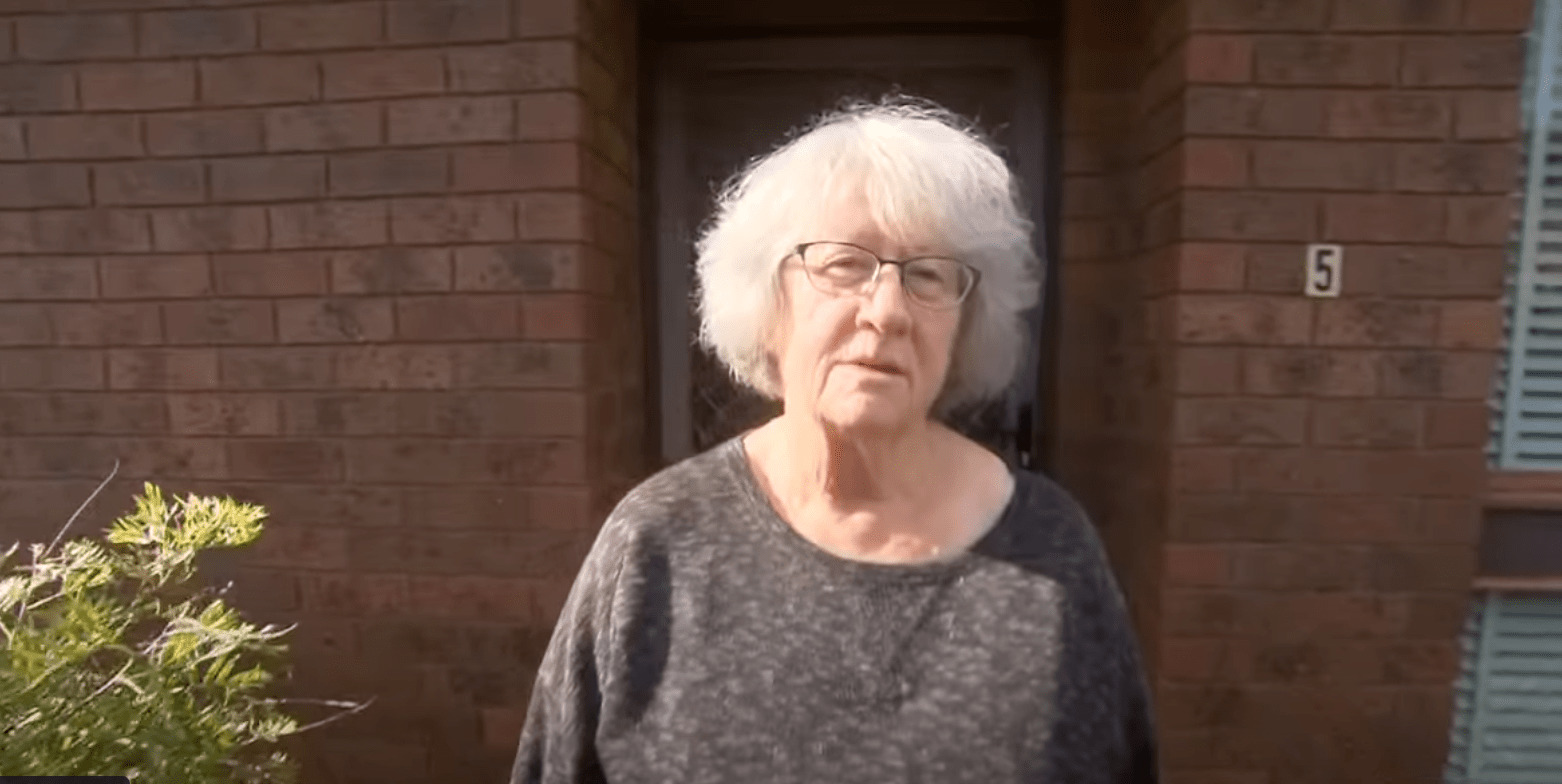 Jane Saynor was 51 when she found her Melbourne home for rent 22 years ago. Hoping to find a home with two bedrooms and a garden, she finally found the perfect house.

She never expected to own it decades later.

The home, located in St. Albans, is in the perfect northwestern section of Melbourne that she had desired to settle down in. Her rent started and remained at AUS$200 for the over 22 years that she lived there.

After moving in, Jane sought to transform the garden space, which started off housing just one potted plant. When not working at her market job in Epping, she focused on the outer and inner features of the home.

Her focus on keeping everything clean and up-to-date was especially appreciated by her landlord, John Perrett, who worked hard in turn to keep every necessary repair up-to-date. 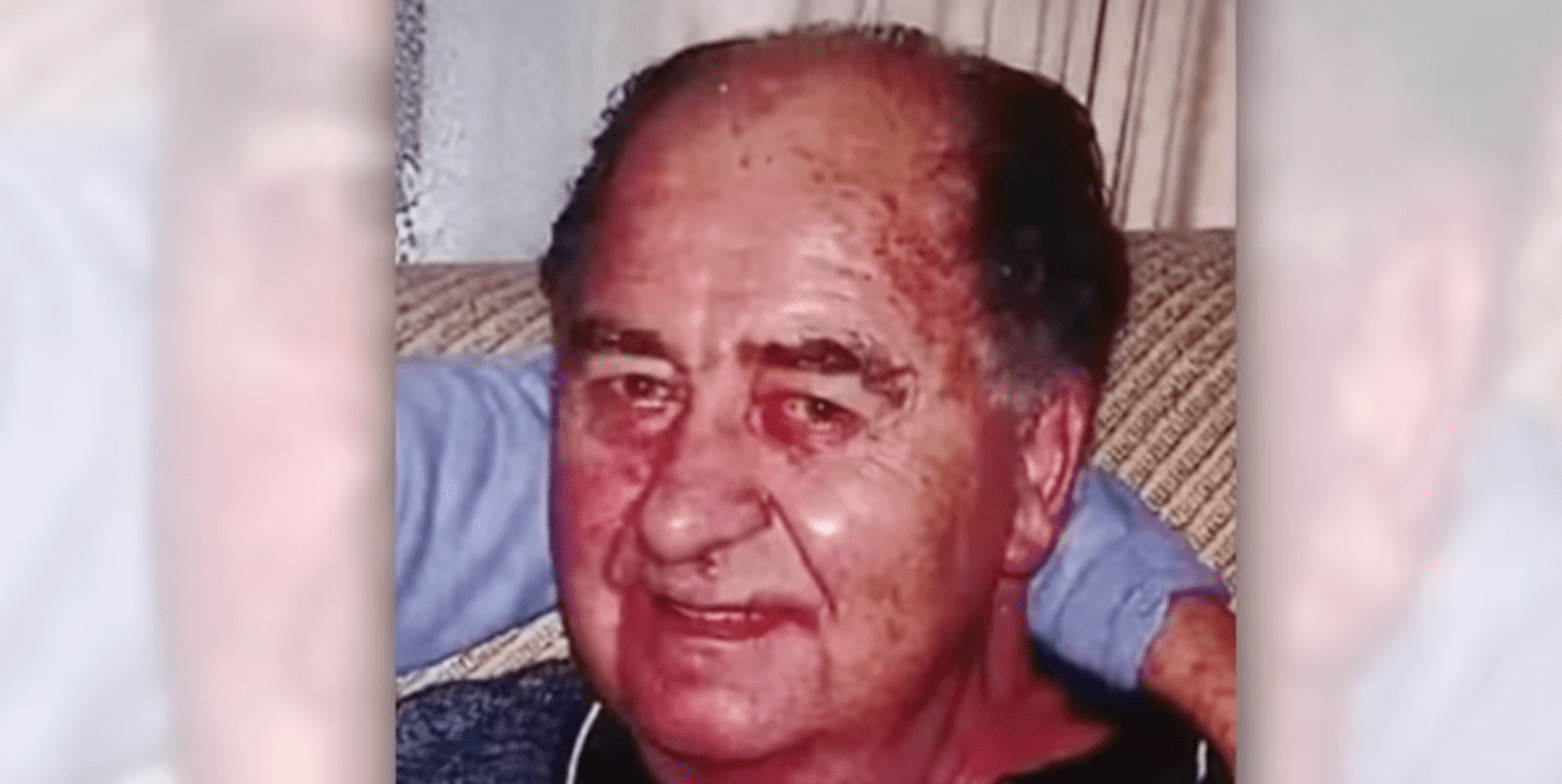 Years into their landlord-tenant relationship, John surprised Jane with a phone call while at his lawyer, or solicitor’s, office.

The solicitor needed Jane’s full name, as John was drawing up his will and wanted to leave the house to her.

Jane was of course confused at first, but soon learned that his promise was true.

Around this time, John had moved into a nursing home while in the later stages of Parkinson’s disease. It was not his illness that led to his choice to gift Jane with a home, however.

In fact, John had a record of generosity throughout his life. His roles in the community involved sharing his millions of dollars in wealth while working as a pharmacist, football player, property investor, and philanthropist. 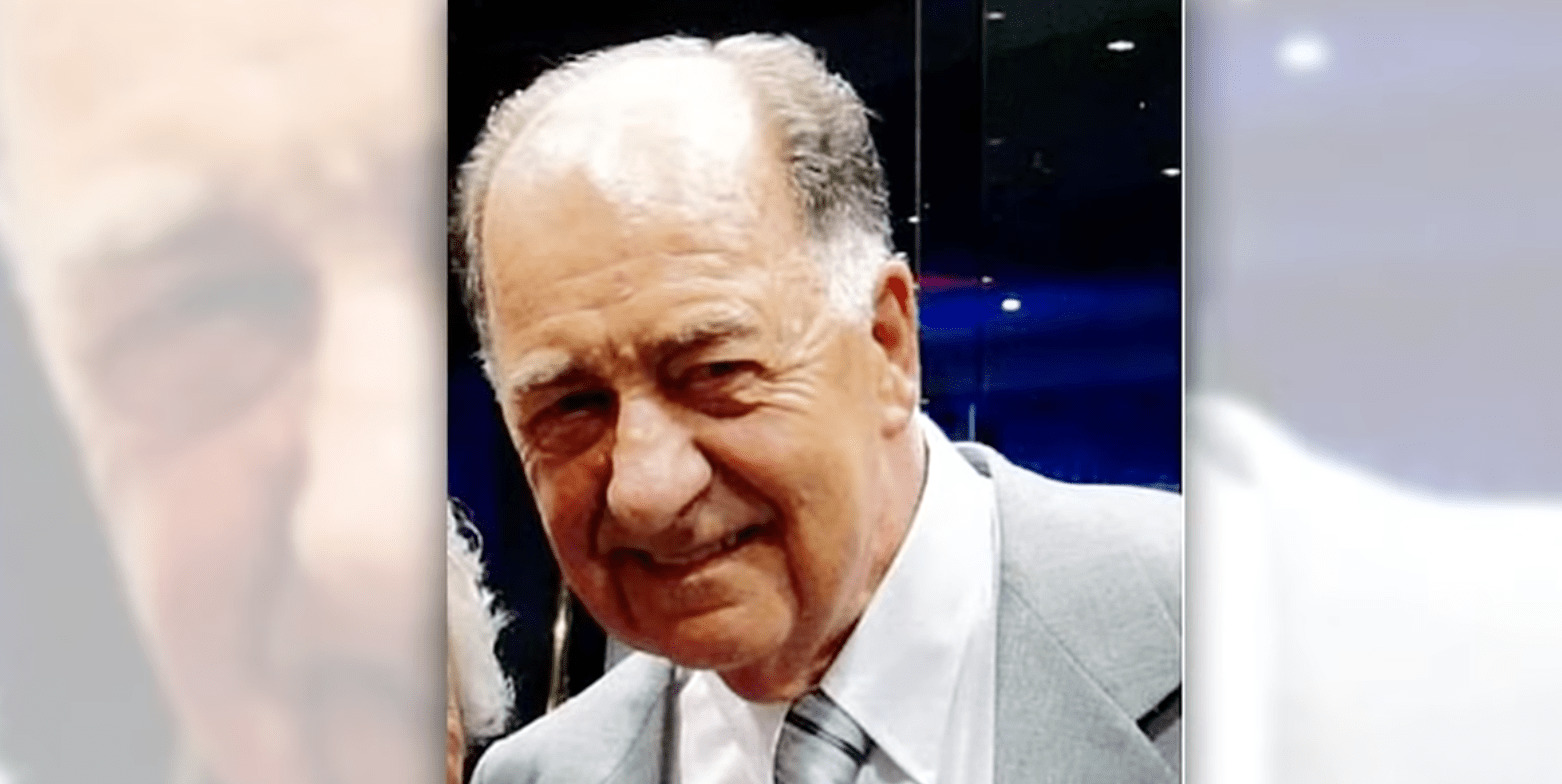 In another example of his blinding kindness, he once gifted AUS$19 million to the Royal Melbourne nephrology department.

30 years prior to that gift, John had received a kidney transplant at the department, and he was eventually able to give back to them in a way that he could so many years later.

John never had any children and therefore shared much of his wealth with others, including Jane.

Jane had always wanted to retire while still in the only home she had known for over 20 years, and John was able to make that dream come true. 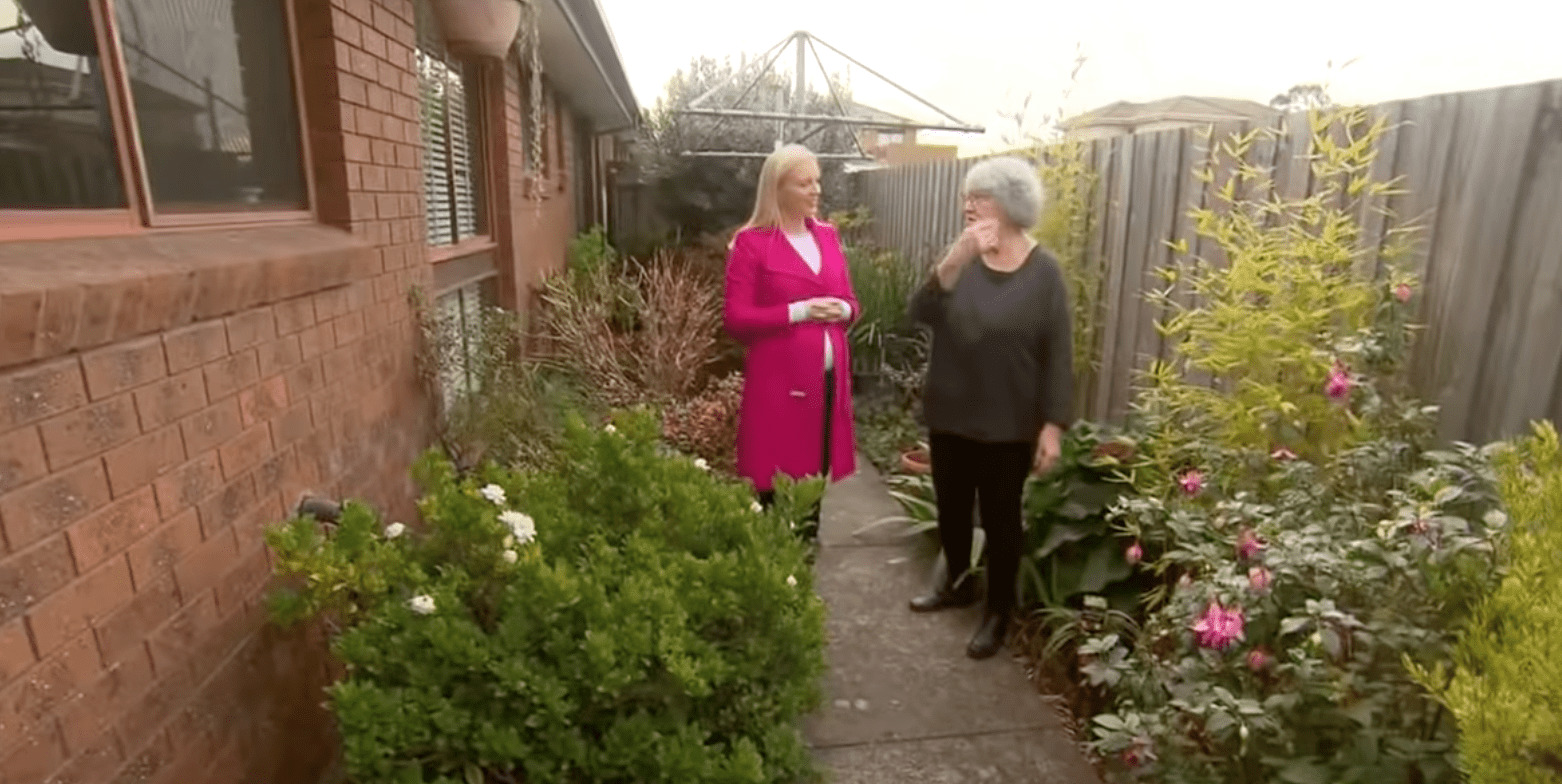 While John sadly passed away in 2020, it was then that Jane received the property officially.

“I thank him still every day of my life,” Jane said.

What do you think of John’s life and legacy? What about Jane’s gift? Let us know in the comments!