Often, people will pass unnecessary judgments without knowing someone’s story. This was the case for Maria, who worked every day to give her son the best chance at a bright future. One day, Maria proved everyone’s assumptions wrong.

Maria’s life had always been an uphill battle. She came from a poor background and, despite her best efforts, always seemed to get the short end of the stick. She dedicated her life to ensuring that her son, Aiden, had the best upbringing possible.

She worked for a cleaning company as a janitor and often struggled to make ends meet. Maria worked 12 hours daily to ensure that she could feed Aiden and that he was taken care of. Once he was old enough, she sent him to a good boarding school in the suburbs. 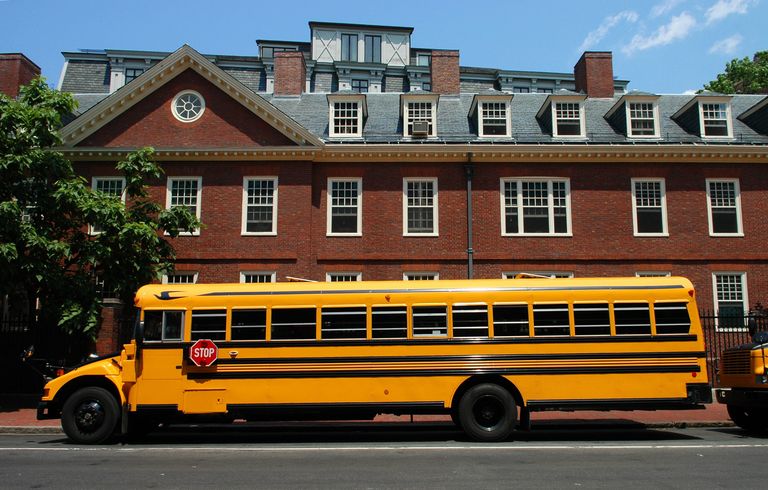 “I’m gonna work real hard off to make sure you can attend college. Momma’s got you covered, okay,” she told Aiden before he boarded the bus. Maria made sure to write to Aiden every chance that she could.

Years later, Aiden excelled in science and told her he had the opportunity to job shadow a doctor at a medical practice. He decided that’s what he wanted to be when he grew up. Aiden also revealed to Maria that he met a girl named Linda while job shadowing and the two had started dating.

“Just remember, some of us might come from nothing, but that doesn’t mean we can’t be something.”

It turned out that Linda was the daughter of another doctor at the practice that Aiden had visited. “Listen, son, I don’t want you to get your heart broken. But Linda comes from wealth, and her family might look down on you,” Maria wrote to her son.

“Don’t worry, mom. She knows where we’re from, and she doesn’t care. She loves me as I am. Trust me, you’ll see,” Aiden wrote back. Aiden and Linda stayed together after graduating high school and attended the same college. 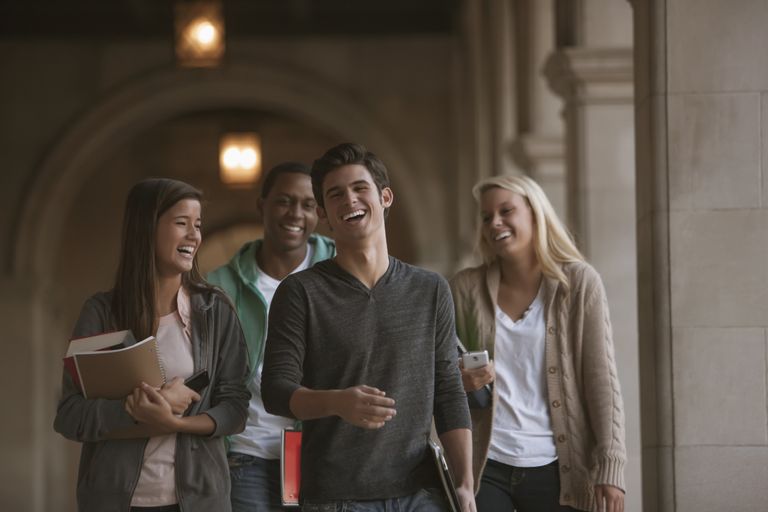 Once Maria met Linda, she understood why Aiden loved her so much. Linda was humble and didn’t judge Maria even when she learned where she worked. When Aiden revealed that he and Linda had gotten engaged, Maria gave her blessing immediately.

Maria decided to throw an engagement party at a local restaurant to celebrate and meet Linda’s parents, Hugh and Elizabeth.

“I don’t think that’s going to happen, Maria. My parents are very stuck up, so when they learned about Aiden’s background, they didn’t give their blessing,” Linda revealed.

After some time, Hugh and Elizabeth reluctantly gave Aiden their blessing and agreed to pay for the wedding. The ceremony was quite extravagant. Linda wore a designer wedding dress that her grandmother had gifted her. The cake was giant, and Hugh had hired a famous chef to cater the wedding.

Maria finally had the opportunity to meet Hugh and Elizabeth, but they didn’t treat her kindly. When asked what degree she had, Maria replied, “I didn’t get the chance to finish my studies because Aiden’s dad left me to raise him alone.” 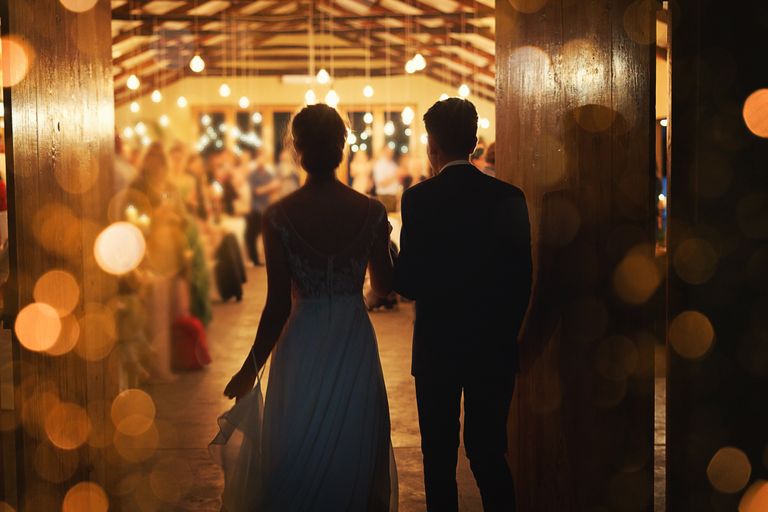 “Well, if we hadn’t worked hard, then we couldn’t have given Linda all of this,” Elizabeth replied rudely. Hugh and Elizabeth had VIP guests, including well-known businessmen from around the city. When asked who Maria was, they seemed embarrassed to reveal that she was the groom’s mother.

After the vows and I-dos were said, it was the turn of the groom and bride’s families to give speeches. Hugh and Elizabeth took the stage first to congratulate the newlyweds on their union. They then revealed their gift, which surprised Aiden and Linda because Hugh had already paid for the wedding.

“We’re really sorry. We’ve mistreated you since the moment we met you.”

“We know you are both house-hunting and will move in together soon. So we’re going to pay for all of your furniture and appliances,” Huge revealed.

“Once you’ve found a house, it will be fully furnished,” Elizabeth added. The gift was met with applause from the attendees. Hugh and Elizabeth looked on with pride at the reaction. Next to the stage was Maria. Many guests began to whisper and murmur as they all expected a gift that would be quite cheap in comparison.

Maria wiped away a tear of joy as she congratulated the newlyweds. She didn’t care about the judgment. Maria was just proud of her son and daughter-in-law. But what she said next shocked the entire wedding party. 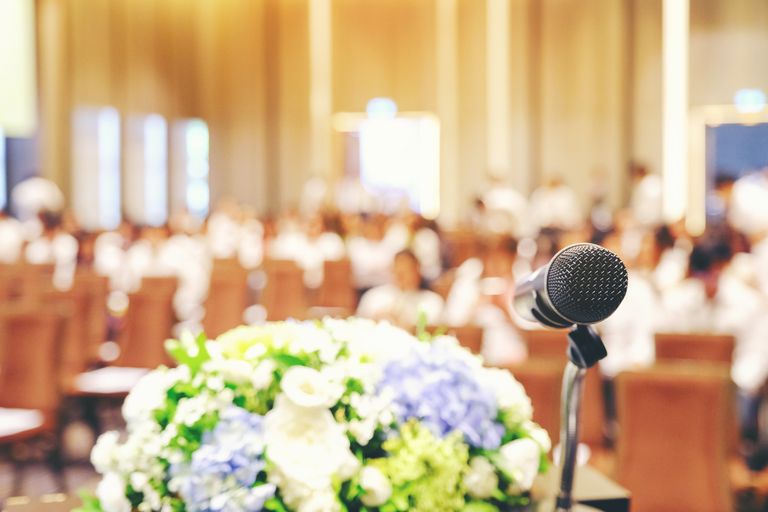 “I worked all my life and saved up to pay for your college tuition because I knew it would be expensive. Then you decided you wanted to be a doctor, and I thought, wow, even more expensive,” Maria joked.

She could tell that Hugh and Elizabeth were laughing at her, not with her. Maria reached into her purse for an envelope before continuing.

“The funny thing is, you got a scholarship to study medicine anyway, so you didn’t even need all the money I saved. So now that you’re about to get your doctorate and you’re getting married to this brilliant young woman, what better way to congratulate you than by buying you a house,” Maria revealed.

The entire wedding party gasped in shock as Maria opened her envelope and handed a set of keys to Aiden and Linda. Everyone stood to applaud while Hugh and Elizabeth were left stunned. After the ceremony ended, Hugh and Elizabeth apologized to Maria. 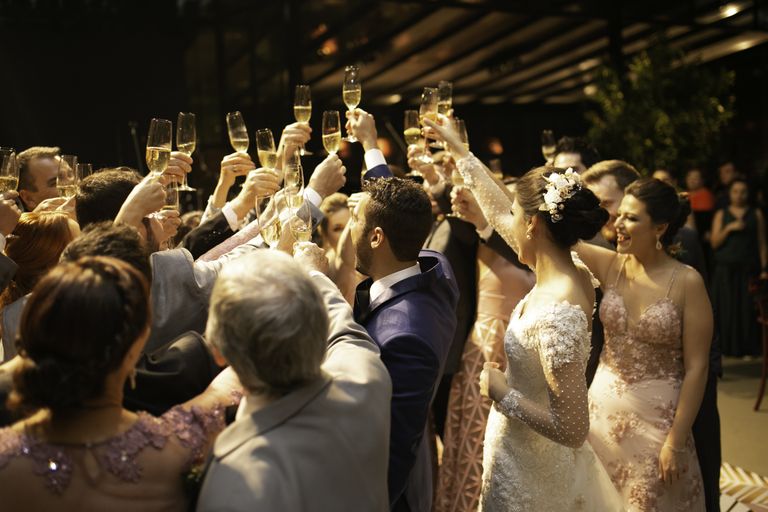 “We’re really sorry. We’ve mistreated you since the moment we met you. We apologize for judging you. You’ve really shown us how remarkable you are,” Elizabeth told Maria.

“Just remember, some of us might come from nothing, but that doesn’t mean we can’t be something,” Maria replied.

By the end of the year, Aiden had finished his doctorate and joined Hugh’s practice to work as a doctor. Aiden insisted that Maria retire from working as a janitor. Hugh and Elizabeth followed suit soon afterward. Linda threw Maria a retirement party, and Aiden bought her a brand-new car to thank her for everything.

Soon, Aiden and Linda had children of their own. Maria lived as a grandparent for the children, a role she happily shared with Hugh and Elizabeth.

Don’t take negative judgment to heart. All that mattered to Maria was her son’s happiness and success. She didn’t let the judgment bring her down, and in the end, she proved all of her doubters wrong.
You never know what someone has been through. Hugh and Elizabeth had false perceptions of who Maria was based on the fact that she was a janitor. In the end, they realized that Maria was just as hard-working and deserving of respect as anyone else.