“Why do you want to look 17 when you’re 70?” Jamie Lee Curtis talks about aging.

The actress gives aging advice.
Jamie Lee Curtis always gets support from her husband for 38 years.

Many actresses in Hollywood opt to have surgical treatments or botox to help reverse the effects of aging on their faces. However, Jamie Lee Curtis has said she wouldn’t be partaking in such a thing.

In fact, Curtis is proud of her aging body and sees nothing wrong with looking your age. She has even gone so far as to advise other women who are facing a similar battle to the one she meets right now.

Curtis feels that the aging process is beautiful and has even said that it gave her a new zest for living. She said:

She is now 64 and has worn her naturally grey hair that way for many years without shame. She also admitted that she found beauty standards, especially in Hollywood, are “impossible.” The actress said she wouldn’t do anything to her face because it might never return to how it was before.

Curtis also shared her thoughts on beauty standards for women in an Instagram post. She said she had been conscious of her body since she was eleven and was tired of doing everything she could to conceal the reality of who she was.

Curtis Gives Aging Advice
Curtis has been an advocate for graceful aging for a while now and has begun advising those around her who want to do something to reverse their own aging process. She talked about what she said to her daughters, too. Her advice is:

“Don’t mess with your face.”

She said she once had botox done, and while it did reduce the appearance of wrinkles on her forehead, it also made her seem plastic. She said she hopes that she and her children will always be satisfied with their bodies and lives.

The actress talked about how she had work done and did not enjoy the outcomes. She said it did not work for her, and it was a shame for her to see people focusing their lives solely on having work done. She wondered why anyone would want to look 17 at 70. Instead, she wanted to look 70 when she reached that age.

Curtis Reveals the Secret to Happy Marriage
Curtis and her husband, Christopher Guest, have been together for many years and are still as happy together as when they first got married. They have often been asked the secret to their long and happy marriage. 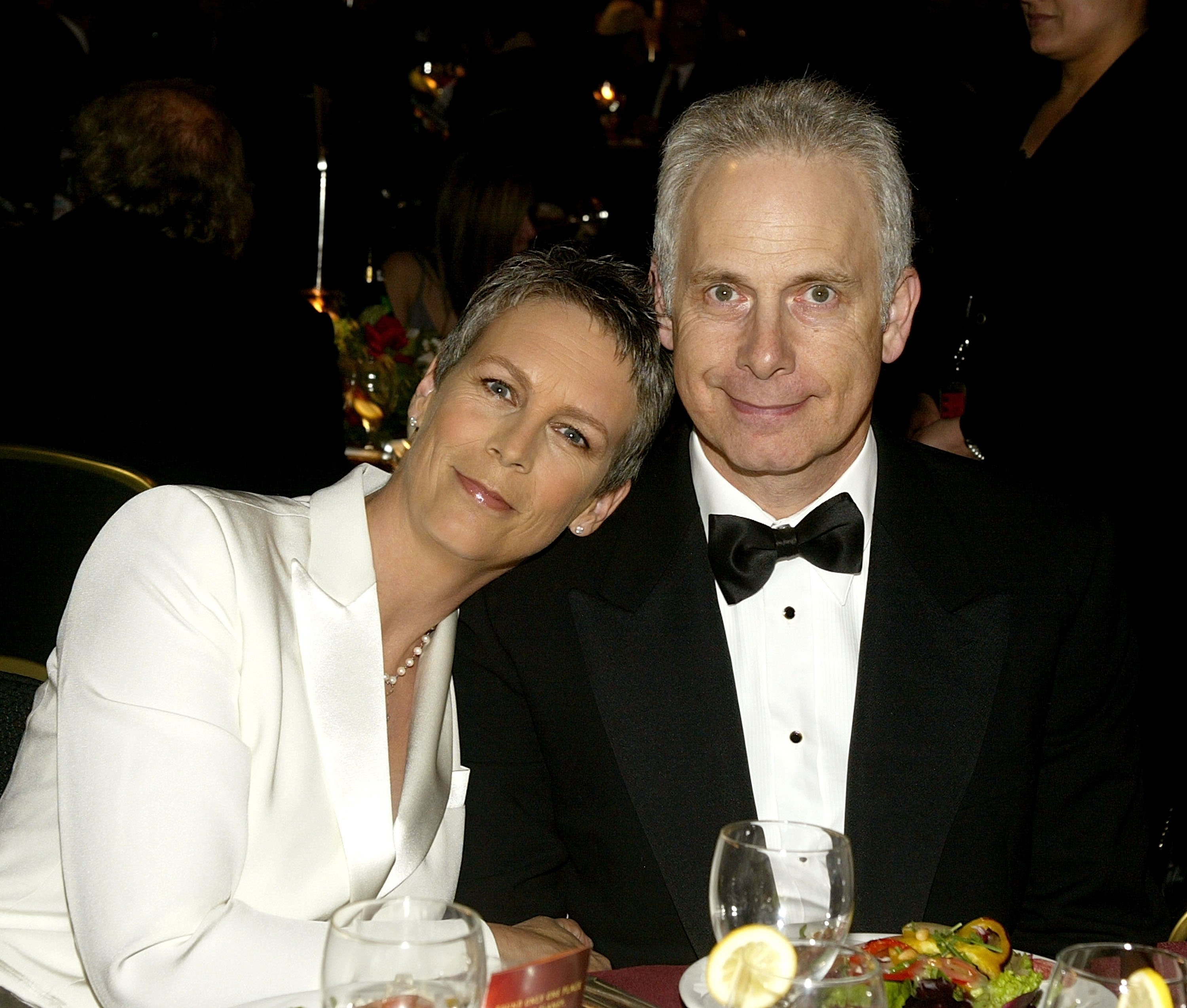 She mentioned that while she and her husband love and support one another through everything, they have also had difficult times. When asked what a couple should do to remain together, Curtis said:

“Don’t leave. That’s really it – two words. Because you will want to.”

The actress went on to say that anyone who has been married a long time will want to leave at some point, but the trick is knowing that if you stay, it will eventually get better, and you will be happy again.

They have now been married since 1984 after Curtis asked Guest’s agent to get him to call her. Now, they have a beautiful life and a wonderful family and have each been successful in their professional pursuits.