Janitor who walks miles to work drops to his knees after coworkers raise $7,000 for new truck

The U.S. was built upon the backs of people like Robert Reed. The 60-year-old is a janitor who works tirelessly and does his utmost to ensure he’s always friendly and approachable to the students who attend his school.

As per reports, Robert has been working as school janitor at Farmington Elementary School in Germantown, Tennessee, for around four months.

And yet it’s only taken that short period of time for him to endear himself to the students who see him on a daily basis. By all accounts, Robert is known for his tendency to seek out extra jobs around the school when he’s finished with his janitorial duties.

That said, there was one thing students at the school didn’t know about Reed: he didn’t have a vehicle. 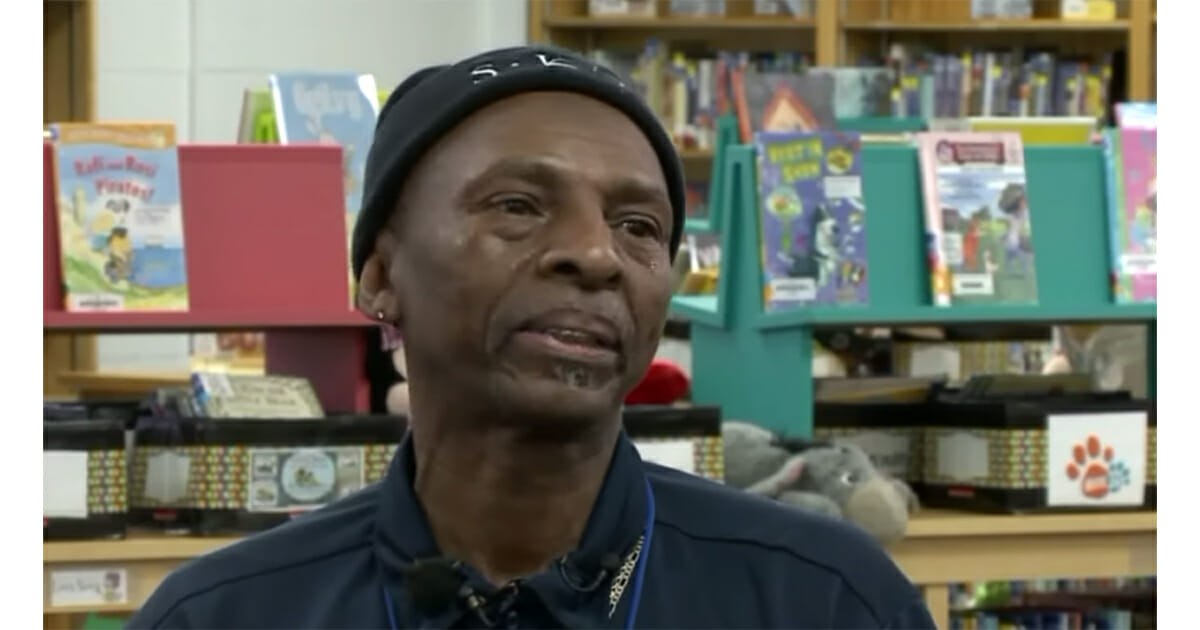 In fact, the 60-year-old was taking three buses and walking two miles to get to school on time every day. Then he would reverse the journey at the end of the day, meaning he wouldn’t usually get home until around 8 p.m.

His coworkers knew about Robert’s commuting struggles. Some of them had driven him to the bus stop after school some days, while others had given him money for lunches. The janitor had been hoping to start a yard business to supplement his income, though this was impossible without a truck.

Then, one day, coworkers decided to take their generosity one step further. They put their heads and hearts together to do something truly special for Robert, proceeding to pool their money and, after an online fundraiser, buy him a new truck.

As one might imagine, Robert was left overwhelmed by the surprise his coworkers had arranged. He was so shocked, in fact, that he dropped to his knees.

Wow, it’s exactly these types of stories that restore my faith in humanity. I’m so happy Robert was rewarded for his tireless efforts.

Share this article if it put a smile on your face today.