It has been reported that the Pirates of the Caribbean actor Johnny Depp is dating his attorney Joelle Rich who represented him in his UK lawsuit against The Sun.

“Rich, 37, is a partner at major international law firm Schillings – who also represent Prince Harry and Meghan Markle – and is currently going through a divorce from the father of her two children, whom she was married to when she worked with Depp, 59, four years ago,” Per Daily Mail.

“Their chemistry is off the charts,” an insider revealed to the outlet “It’s serious between them. They are the real deal.”

“Rich was one of the lawyers who worked on Depp’s case against the U.K. newspaper after he sued the outlet for libel in 2018, but she was not part of the legal team who represented him in his defamation trial against ex-wife Amber Heard earlier this year. She was, however, present in the Virginia courtroom to show her ‘support’ for the Oscar nominee.”

“There was no professional obligation for her being there. It was personal,” wrote Us Weekly. 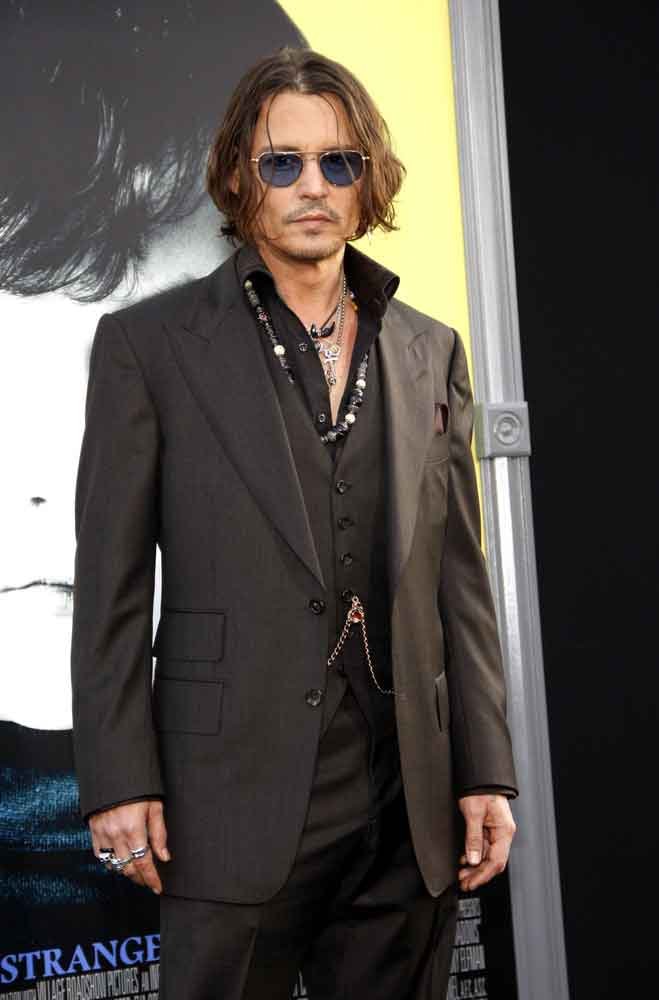 During his blockbuster trial, which lasted almost six weeks, many people thought that the Beetlejuice actor was romantically involved with his hothead attorney, Camille Vasquez.

During the Virginia trial, Vasquez’s tender interactions with Depp in the courtroom fueled rampant speculation that the relationship ran more profound than that of attorney-client — and he only fueled the rumors by chuckling coyly when asked about it.

However, in early June, the celebrity lawyer slammed people for creating baselessly sexist rumors about her and Depp and denied having a romantic relationship with him.

“I guess it comes with the territory of being a woman just doing her job,” she told PEOPLE.

The legal battle between Johnny and Amber started with Heard’s op-ed in the Washington Post in 2018, in which she claimed she was a domestic abuse survivor. Although she didn’t name Johnny in particular, it was evident she was talking about him.

After the op-ed, the actor lost his reputation, and his acting career was severely affected as everybody thought he was an extremely disturbed husband.

So, the Pirates actor sued Amber for wrongfully accusing him of being an abuser and a violent partner. Heard, in return, countersued him for denying all the allegations and calling her a ‘liar.’

The trial continued in the Virginia Court for six weeks. After considering all the evidence and listening to several testimonies from both parties, the jury decided in favor of Johnny Depp. 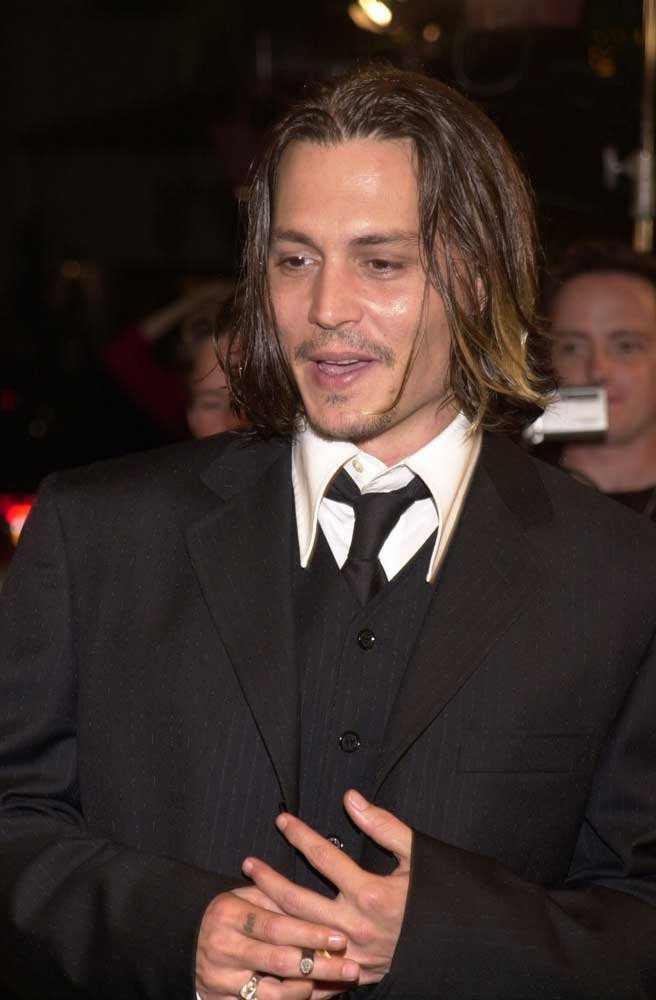 The court ruled that the Aquaman actress defamed her ex-husband through her 2018 op-ed, and she made false accusations against him throughout the trial. The actress was asked to pay ten million to Johnny Depp for damages.

Share Your Thoughts:
What do you have to say about Johnny’s new relationship with his British attorney? Let us know in the comments.