Breast cancer affects millions of women across the globe. It is a disease that does not spare anyone. Veteran journalist Katie Couric revealed her own diagnosis and is now working to raise awareness among women. 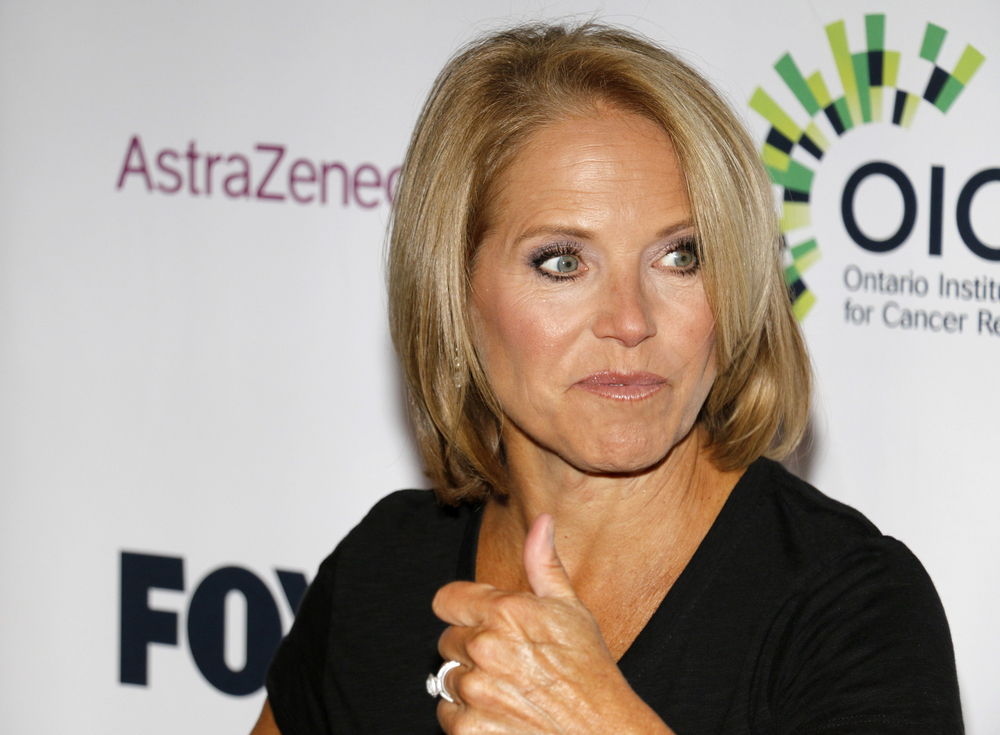 Katie Couric is a household name at this point with millions of fans around the United States and beyond. The 65-year-old journalist, however, revealed some personal news that shocked fans.

She revealed that she had been diagnosed with breast cancer. She took to her website and her Instagram account to both share her diagnosis with her fans and followers as well as raise awareness about breast cancer itself.

“Every two minutes, a woman is diagnosed with breast cancer in the United States. On June 21st, I became one of them,” Couric wrote with a photo of her in a hospital gown and face mask. “As we approach #BreastCancerAwarenessMonth, I wanted to share my personal story with you all and encourage you to get screened and understand that you may fall into a category of women who needs more than a mammogram.” 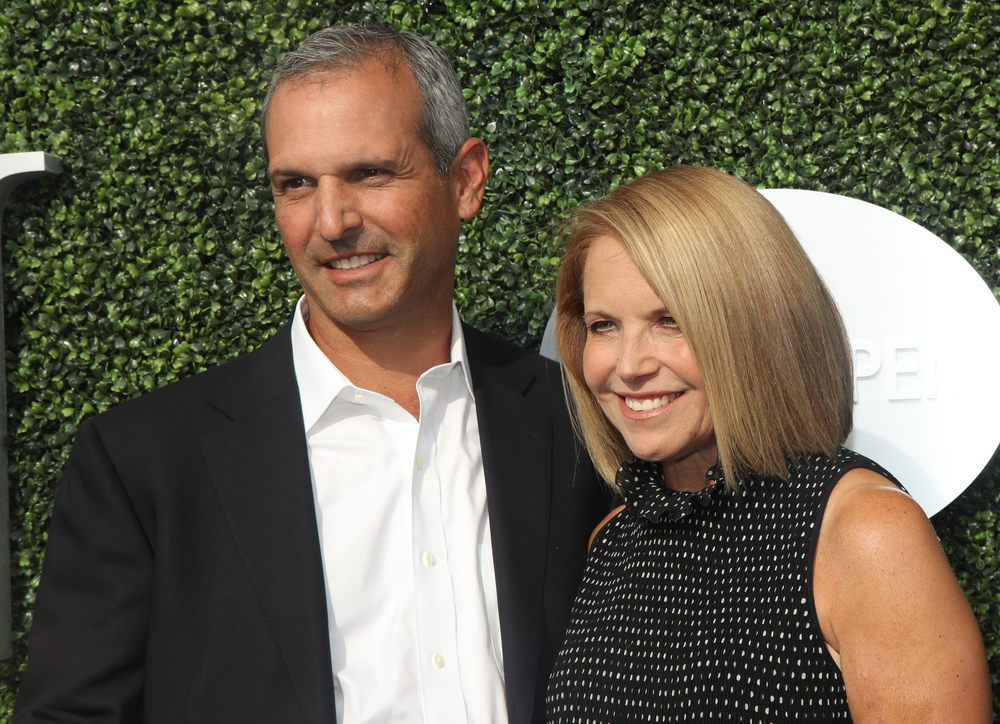 The veteran journalist missed her mammogram appointment for 2020 and her doctor reminder her to get one the subsequent year. This is when the actress decided to record her experience of getting a mammogram in a “in a PG way” so that she would encourage other women to get one as well.

After the first procedure, she was asked to also get an ultrasound done. Her radiologist did not look too happy with the results and scheduled a biopsy for Couric. The day after the biopsy, she found she had cancer.

READ MORE
Queen knew she wouldn’t return from Balmoral – just wanted to “leave” the crown and be a “mother”
4-yr-old boy is dying of cancer, then he opens his eyes and whispers 4 heartbreaking words
“I felt sick and the room started to spin. I was in the middle of an open office, so I walked to a corner and spoke quietly, my mouth unable to keep up with the questions swirling in my head,” she recalled the moment she found out. 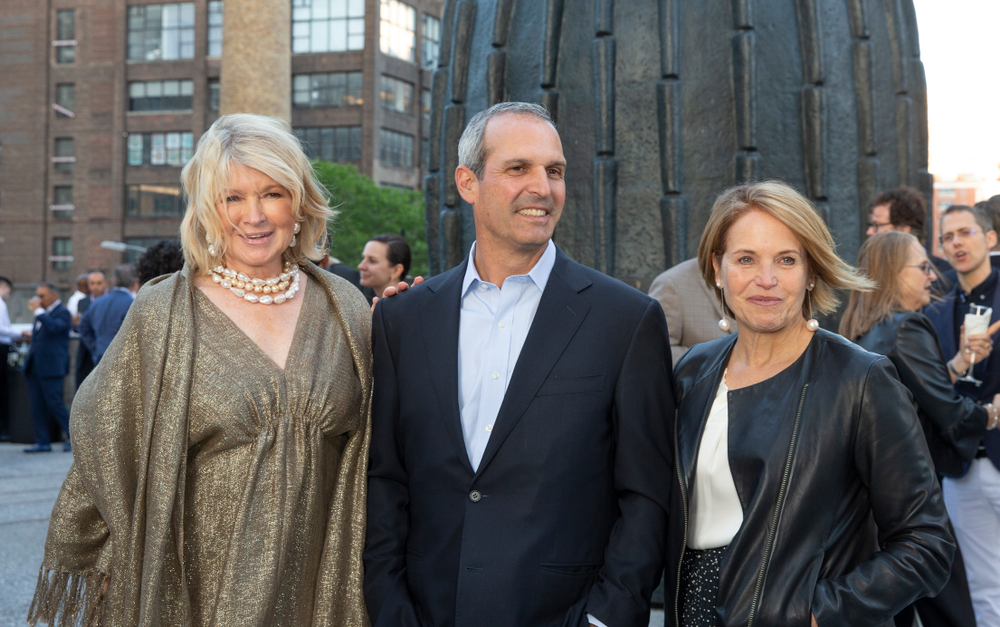 Immediately her thoughts jumped to her first husband, Jay Monahan. She recalled how he had passed away in 1998 because of colon cancer. She also thought about her mother-in-law, her sister, her mother, and her father who had all received cancer diagnoses at some point in their lives.

She said when she realized how heavily cancer was prevalent in her family, she went from disbelief to acceptance. “My mood quickly shifted from disbelief to resignation,” she recalled. “Given my family’s history of cancer, why would I be spared? My reaction went from, ‘Why me?’ to ‘Why not me?’

Luckily, her cancer was caught early on and was highly treatable. Couric underwent a “breast conservation” surgery, which is also known as a “lumpectomy.”

The lumpectomy was followed by radiation and also a prescription that Couric was to take for five years. After her olive-sized tumor was removed, she was told by her doctors that her cancer had been caught at 1A and hence it had little chance of returning and hence she would not need any chemotherapy for her treatment.

But this experience definitely shed new light on how regular screenings are necessary and fuelled in her a desire to raise more awareness for people to regularly screen themselves as well. She wants people to be more proactive about their health.

“I can’t tell you how many times during this experience I thanked God that it was 2022. And how many times I silently thanked all the dedicated scientists who have been working their a**es off to develop better ways to analyze and treat breast cancer,” she wrote on her website. “But to reap the benefits of modern medicine, we need to stay on top of our screenings, advocate for ourselves, and make sure everyone has access to the diagnostic tools that could very well save their life,” she concluded.

Thankfully Kate Couric caught cancer due to her regular mammograms and health screenings. We wish her good health and a swift recovery!

Share this piece so the people in your life dear to you remember to always take care of their health by getting regular check ups!