Breast cancer affects thousands of women in America every year.

That’s why doctors recommend that women receive an annual mammogram to ensure there are no lumps growing in their breast tissue.

Although celebrities often appear to have everything they could want at their disposal, they also have to deal with health complications that could shorten their life spans.

News anchor Katie Couric was diagnosed with breast cancer over the summer.

Her doctor reminded her during the visit that she was overdue for an annual mammogram, so she agreed to the procedure and learned the terrible news that her breast had grown a tumor. 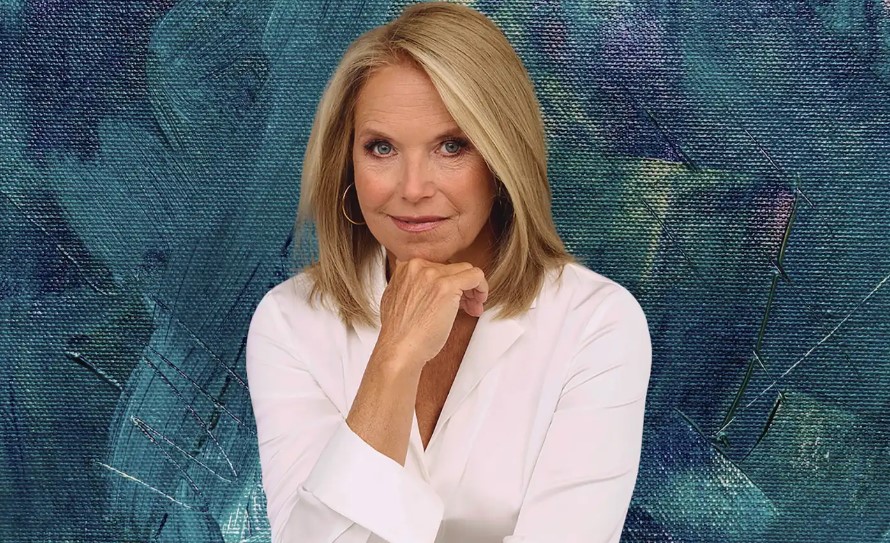 Couric got screened for breast cancer on June 20, 2022, which was six months past when she was due for her annual mammogram.

Couric was planning to film the mammogram process to inspire other women to get the procedure done every year, but she stopped filming when the doctor found the lump in her breast tissue.

When she received a call from the doctor the next day, she learned that she had developed breast cancer.

“When I called back, Dr. Drossman picked up right away. ‘Your biopsy came back. It’s cancer. You’re going to be fine, but we need to make a plan.’” 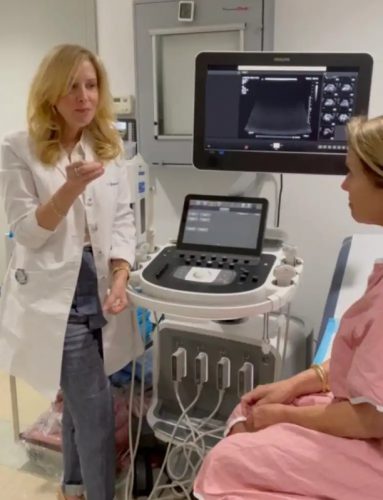 She was overwhelmed with the news and did not know how to process it.

“I felt sick, and the room started to spin,” Couric wrote in an essay published Wednesday on her Katie Couric Media website.

“I was in the middle of an open office, so I walked to a corner and spoke quietly, my mouth unable to keep up with the questions swirling in my head.”

Couric had lost her husband Jay to colon cancer back in the 1990s.

She knew that cancer had to be taken seriously, and she soon found herself going through her family history and looking at all the people who had had cancer before her.

“My mood quickly shifted from disbelief to resignation. Given my family’s history of cancer, why would I be spared? My reaction went from ‘Why me?’ to ‘Why notme?’” 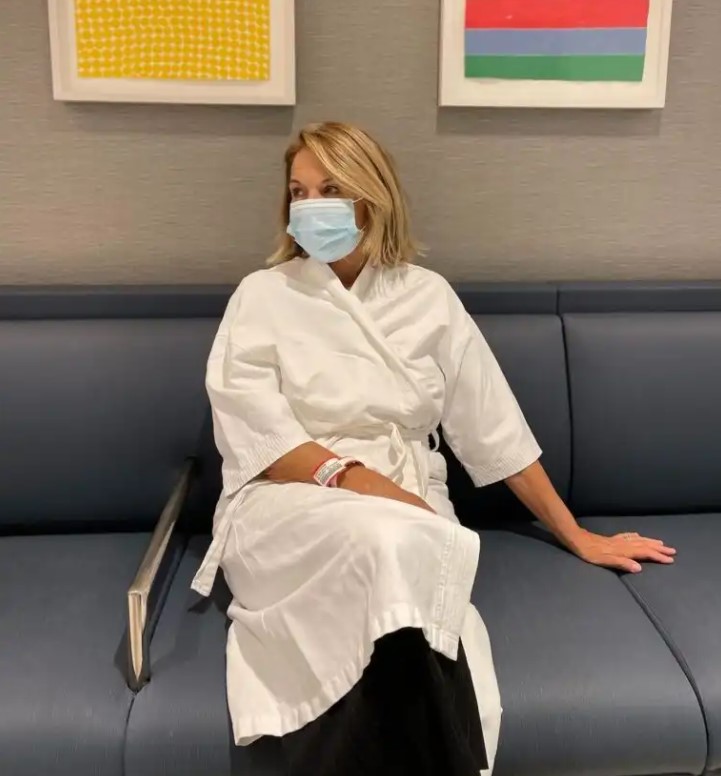 But no one in her family had ever had breast cancer. “That was a new one,” Couric wrote, adding: “During that 24-hour whirlwind, I found out that 85 percent of the 264,000 American women who are diagnosed every year in this country have no family history. I clearly had a lot to learn.”

Couric’s doctor suggested she have a lumpectomy. “Surgery would be followed by radiation and medication — specifically, something called an ‘aromatase inhibitor’ I’d need to take for five years.”

Eventually, Couric mustered up the courage to reveal her diagnosis to her daughters, Ellie and Carrie.

“Their faces froze in disbelief. Then shock. Then they began to cry… They’d already lost one parent. The idea of losing another was unfathomable.” 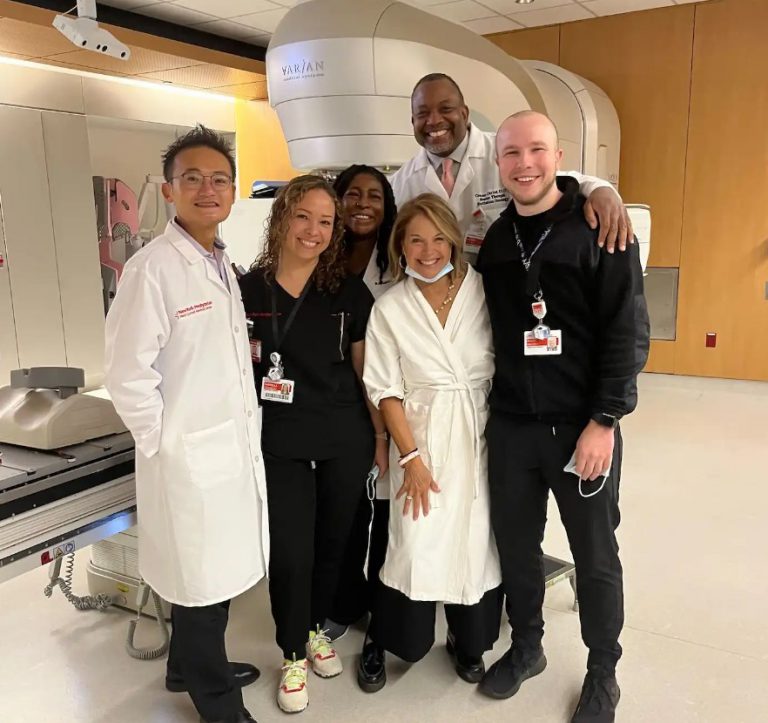 Thankfully, Couric is now on the path of recovery. But she has a few words of wisdom for all American women.

“Please get your annual mammogram. I was six months late this time. I shudder to think what might have happened if I had put it off longer. But just as importantly, please find out if you need additional screening.”