Keanu Reeves Isn’t Only a Remarkable Actor, but a Wonderful Brother to His Sisters as Well

Keanu Reeves is well known for his dedication to the film industry, and his tales of generosity have become Hollywood gold. In fact, his charity began at home with his sisters, whom he holds very dear to his heart. And just like in the John Wick films, he shows fans that nobody messes with his family, as the actor is incredibly devoted to his family in real life too. 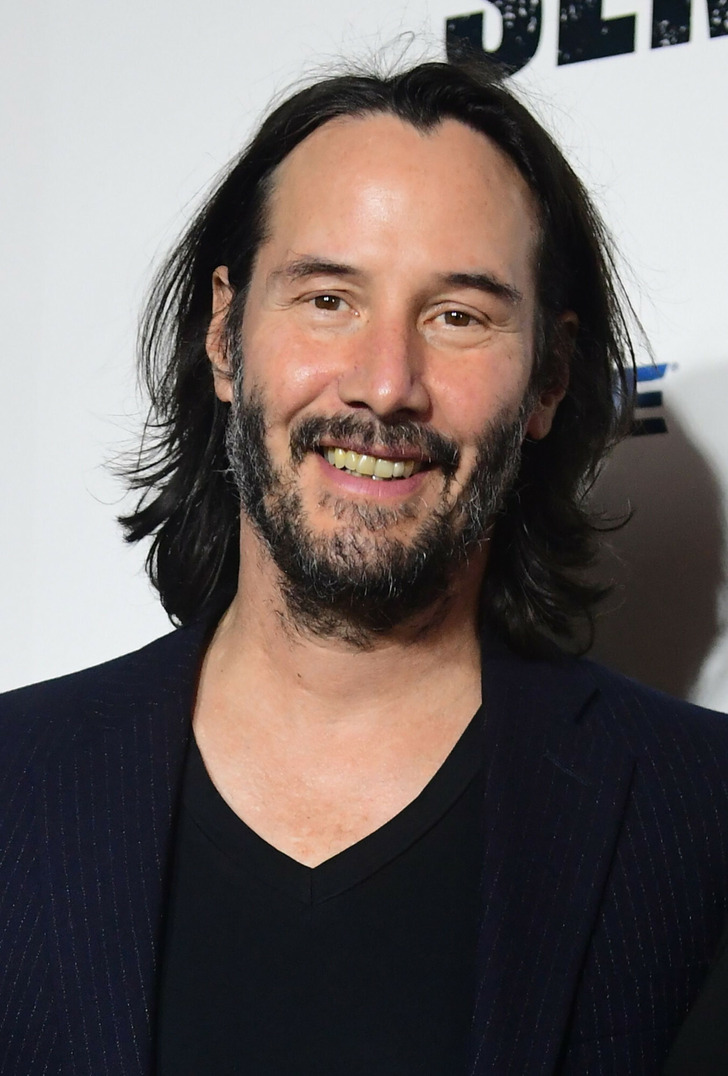 Before he grew into the supportive big brother he is, the actor experienced a difficult childhood.
When he was only 3, his father walked out on his family, and the last time the actor saw him was when he was only 13 years old. Following that event, his mom had many partners, making his life revolve around the “man of the moment.” His biological parents had only 2 children together, Keanu and Kim.

Reeves also has 2 half-sisters: Karina, from his mother’s relationship, and Emma, from his estranged father’s other wife. And despite not having his father around during his adolescent years, the The Matrix star grew up to become the family’s protector and everyone’s favorite big brother. Moreover, he remains incredibly close with his mother and has even collaborated with his sisters on films. 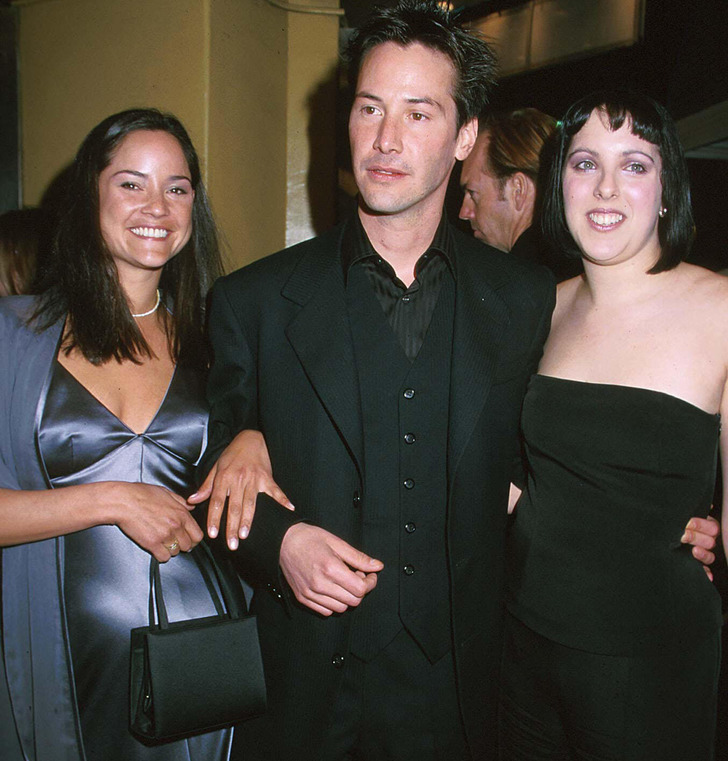 In 1991, the actor’s biological sister, Kim Reeves, got sick while his career was at its peak. He was scheduled to feature in the sequels of the blockbuster, The Matrix, but prioritizing his sister’s health, he decided to put filming on hold. The then fast-rising star sold his home to move closer to his sister and provide her with the necessary care, including cleaning her house and preparing her meals.

Kim is Keanu Reeves’ sister and his best friend 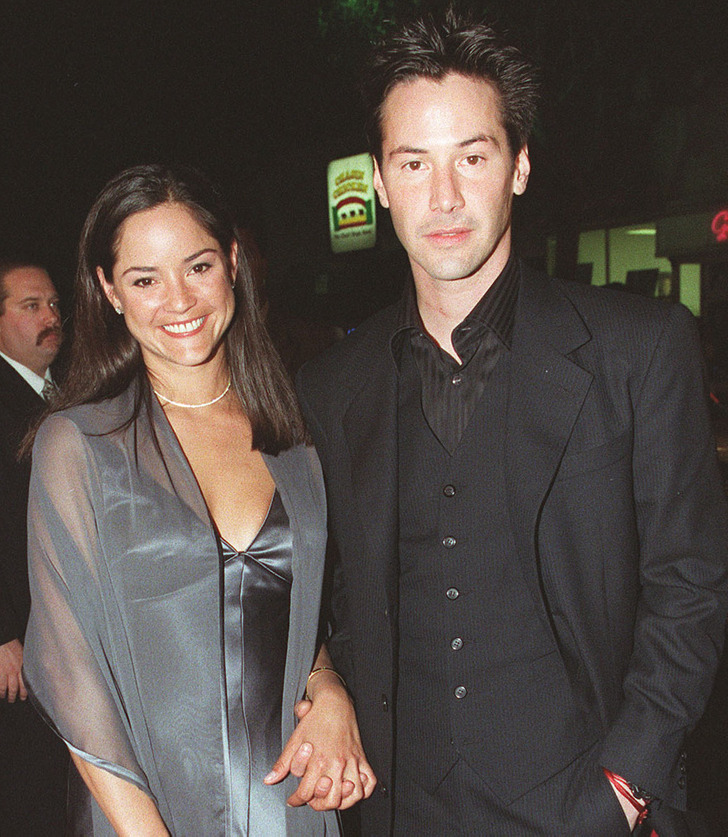 Keanu Reeves made it his business to be by his sister’s side on her journey to recovery. He actually aided in her treatment for 10 years. A family friend recalled watching Reeves hold Kim Reeves’ hand every day he visited her in the hospital. The actor’s explanation was simple: “She was always there for me, you know. I will always be here for her.”

Moreover, Kim Reeves described her brother as “her prince” and added, “He listens to every word, to every comma after every word, that you are saying.” These days, Kim Reeves has recovered and is in good health, reportedly living in Rome and keeping a relatively low profile. She wrote and acted in 2002’s The Color of Water.

Keanu Reeves is also supportive and protective of his half-sister, Karina. 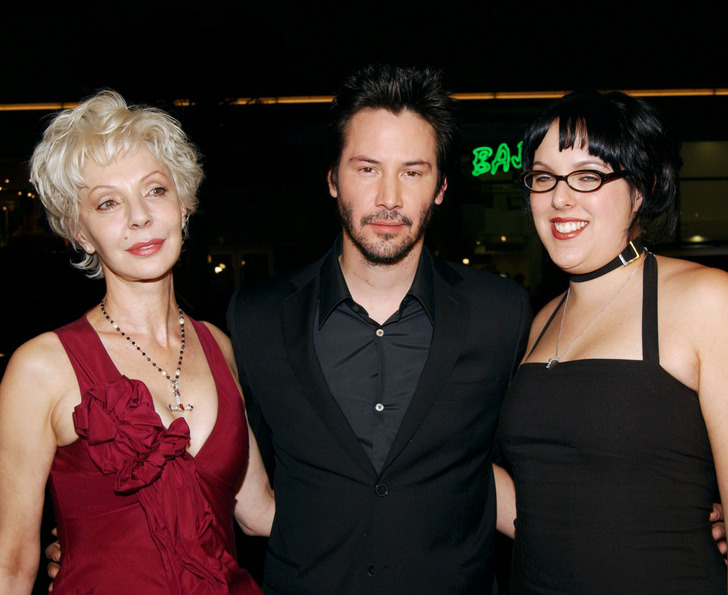 Karina Miller is Keanu Reeves’ sister from his mom’s third marriage with rock promoter Robert Miller.
Miller is a producer and actress known for 2017’s To The Bone, in which Reeves stars alongside Lily Collins. She’s also known for producing Semper Fi (Brothers in Arms).

Moreover, Reeves and Miller have been seen on the red carpet together several times. Reeves supported his sister by joining her in Los Angeles for the Semper Fi screening in 2019. 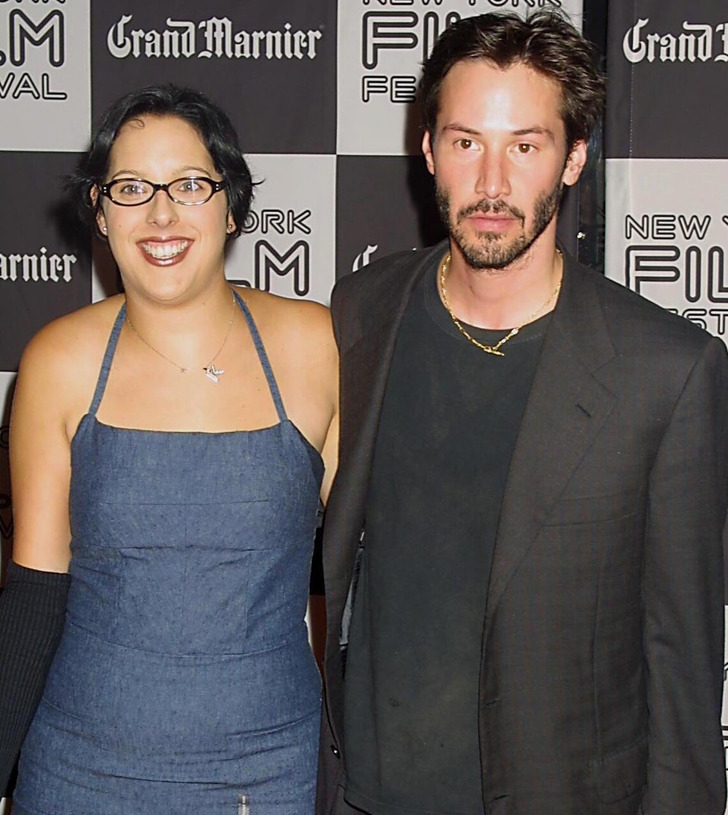 Reeves glows as he talks about Miller and her film accomplishments, praising her work and talking about how proud he is of what she’s doing. Moreover, Miller revealed how supportive her brother was of her career in the film industry and expressed her gratitude, saying, “He’s always been so supportive and so protective of me doing my own thing. I always really appreciate that.”

What do you like most about Keanu Reeves, and what is your favorite movie of his? We’d love to hear your opinion in the comment section below.