Keith Urban announced his departure from “The Voice” after ten years as its judge.

Keith’s wife, Nicole Kidman, spent this year near her elderly mom because of her condition.
Keith decided to join his wife and gather the entire family.
Nicole showed “utter love” after her husband made a vital decision for the family’s sake.

Urban and Kidman have raised a beautiful family together and maintained successful careers in Hollywood. Still, the pair have recently realized that they cannot spend enough time with their families and cater to their busy schedules.

They have decided that they will slow their careers down for a while as they spend more time with their children and aging mothers, who don’t have much time left to spend with their families. 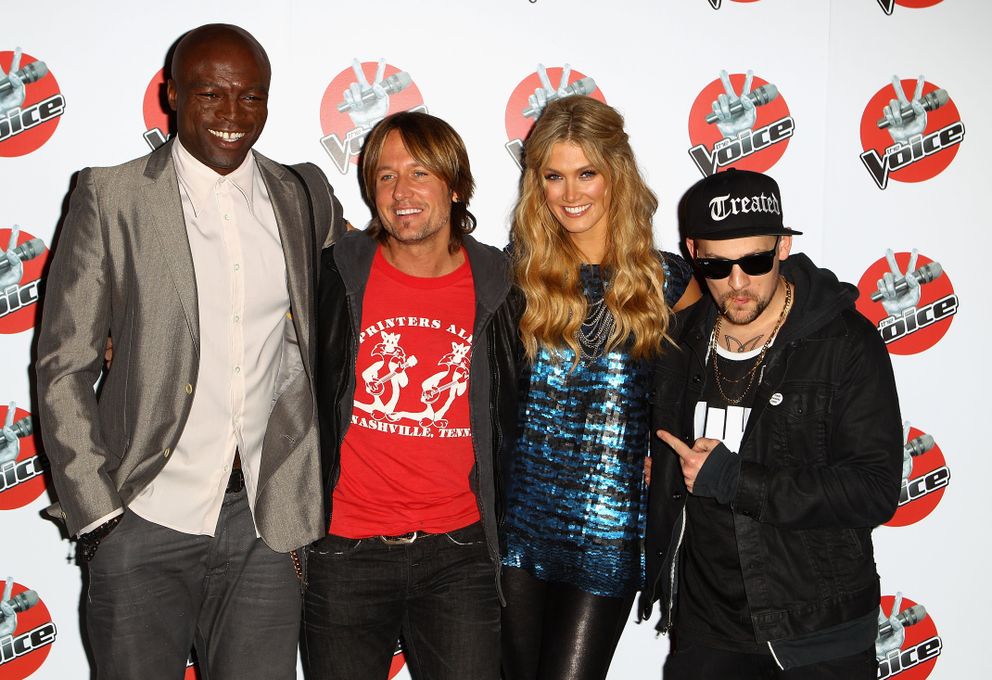 In 2011, Urban took a seat as a judge on “The Voice Australia.” He was joined by fellow Aussie artist Delta Goodrem and two international artists, Seal and Joel Madden. The show premiered in 2012.

Now, ten years after the show’s premiere date, Urban has announced that he will be leaving the judging panel. He has decided to tour Australia instead on his The Speed of Now World Tour.

RELATED: Inside Nicole Kidman & Keith Urban’s $3.47m Bunya Hill Home Where They Bring Up Their 2 Daughters 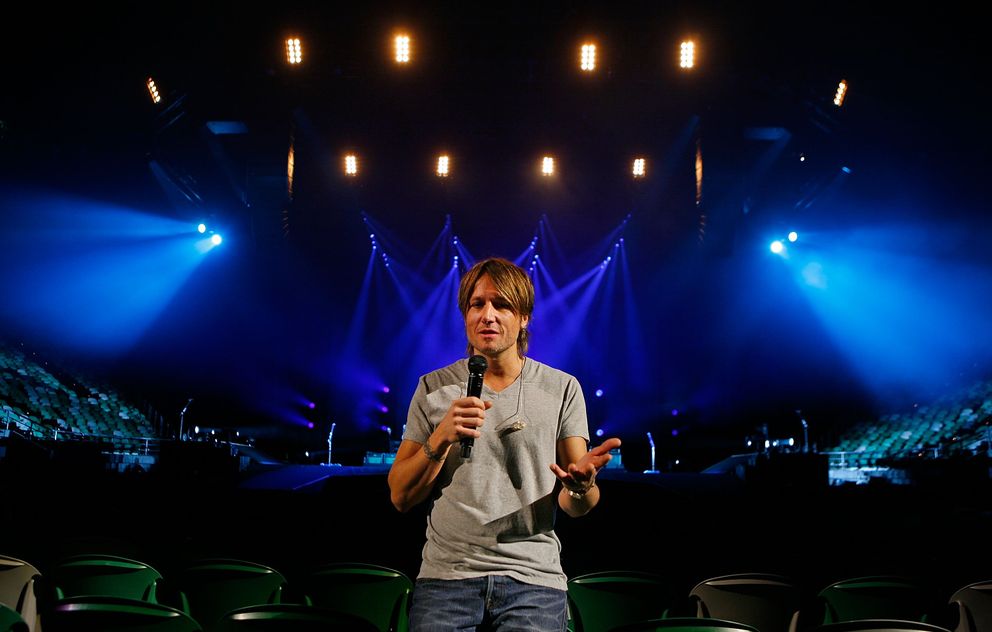 He mentioned that he would be continuing the tour, which is based on an album he released in 2020, instead of filming the show’s next season so that he could match his schedule with Kidman’s.

While Urban and Kidman each have highly successful careers in Hollywood, they have also experienced success in their personal lives. The couple shares a blissful marriage and two daughters, Faith and Sunday.

RELATED: Meet Tom Cruise & Nicole Kidman’s Kids Who Treated Mom as a ‘SP’, According to the Reports 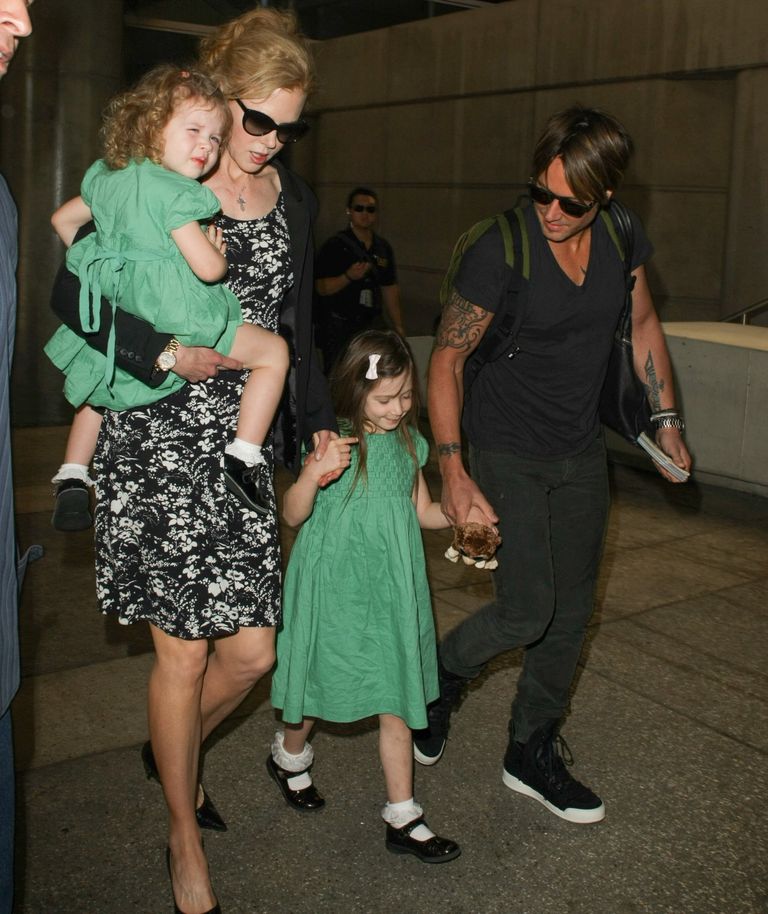 The girls also have older siblings, Isabella and Conner Cruise, who Kidman adopted when she was married to Tom Cruise from 1990 to 2001. However, the Cruise children are much older.

One post made by Urban showed him and his father smirking at the camera in a sepia photograph that perfectly embodied the resemblance between the two. Urban mentioned in the post that becoming a dad made him appreciate his dad more.

While Urban has been quick to share photos of his parents on social media, Kidman does it almost regularly. She tends to share photographs of her mother in particular.

Kidman marks special occasions like birthdays and mothers day with her mother on social media. In the photos, Kidman and her mother can usually embrace one another as they smile.

One post was of Kidman holding a birthday cake filled with lit candles as she beamed. The cake was for her mother’s 81st birthday, and she shared the photo to honor the celebration.

She also once shared a photo of her and her mother at a table doing arts and crafts together, which she mentioned they did as a way to celebrate Mother’s Day in Australia. She also wished all mothers a Happy Mother’s Day in the post.

In other photos, Kidman and her mother are seen simply sitting and enjoying one another’s company. In all of the posts, Kidman ensures that she mentions what her mother means to her.

Kidman moved herself and her children closer to her mother so that she could take care of her mother when she needed it most. She mentioned that she and her mother share a good bond. She said:

“Because of how close we are, my mom is giving me the chance to view the world through an 81-year-old woman’s eyes. That is so beneficial right now because she’s so cognizant.” 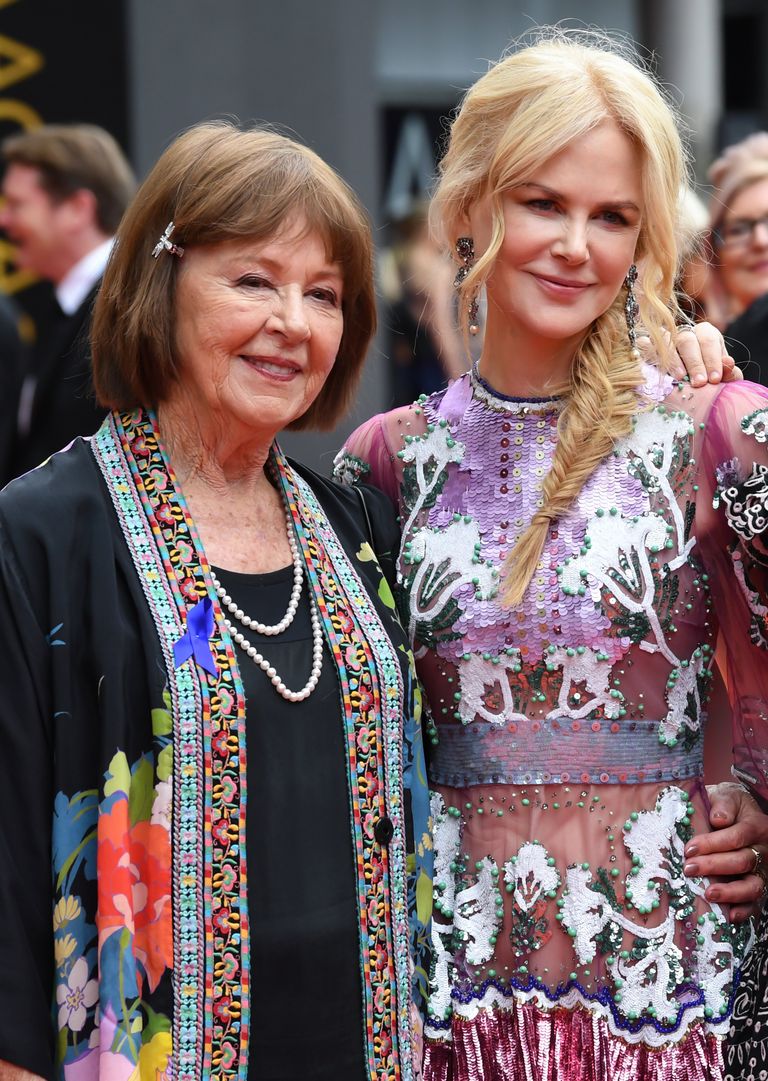 She also said that she and her children were there primarily so that her mother could be cared for and surrounded by her grandchildren, who can take her on excursions when situations allow for it.

Urban Is Worried About His Mom and Mother-In-Law
Now that Kidman’s mother has begun experiencing health issues and Urban is conscious of the fact that both she and his mother are getting older, he is worried about how long they have left with each of the women.

He told “Daily Mail” that he cherished spending essential holidays, like Christmas, in Australia with both the women because they were elderly and there was no telling when they might lose either of the women.

He also said that they had no family in Nashville, where they reside, so spending time with family in Australia, where their extended family is, was a special treat for them. He described it as “amazing.”

Spending quality time with his family is essential to Urban, so he decided to leave “The Voice” and do his world tour in Australia instead. This will allow him to be closer to his wife and children and his mother and mother-in-law.

RELATED: Keith Urban ‘Has His Own Beliefs’ Yet Goes to Church with Wife after Being a Party Animal & Making Many Mistakes

The decision to leave the show was not made lightly, and fans noticed that Kidman supported her husband in his decisions just as he supported her when she decided to be closer to her mother.

Shortly after Urban decided to leave the show, Kidman took to Instagram to share a photo of the pair walking down a hallway together backstage at a concert in Nashville, Tennessee.

The photo shows Kidman and Urban engaged in conversation as she drapes her arm over his shoulder while they walk. The post was met with many sweet comments from fans. 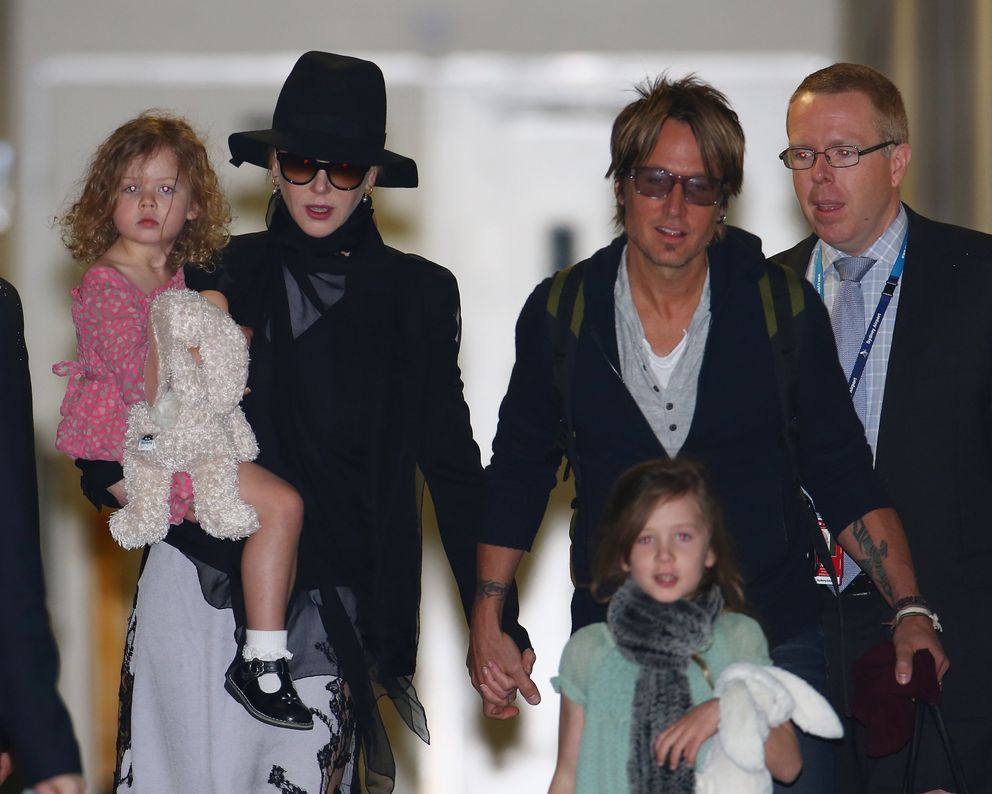 Some fans at the show where the photo was taken took to the comments section to let the couple know they attended and loved the show. One even mentioned how good Kidman looked and that the couple was sweet.

Other fans simply let the couple know they were perfect pieces of a puzzle that fit together, and another fan said that they resembled two angels walking together in paradise.

RELATED: Nicole Kidman Was Not Given the Choice to Have More Children as She First Gave Birth after 40

One fan mentioned that the couple’s love for each other was admirable and visible in the photo. The commenter said they were close, touching, and communicating as they supported each other.