Hollywood Stars John Travolta and Kelly Preston were a couple for more than thirty years, and Preston would have turned 60 on October 13, 2022.
Although many fans know that they were married twice, some are unaware that their first marriage was illegal.

John Travolta and Kelly Preston will always be considered two of Hollywood’s most talented individuals. They made their acting debut in the 1970s and 1980s, then progressed to acting alongside some of the best names in the industry.

Part of the pair’s lives that caught the public’s attention was the extraordinary relationship they shared. Travolta and Preston shared a strong love and were the perfect description of a power couple. 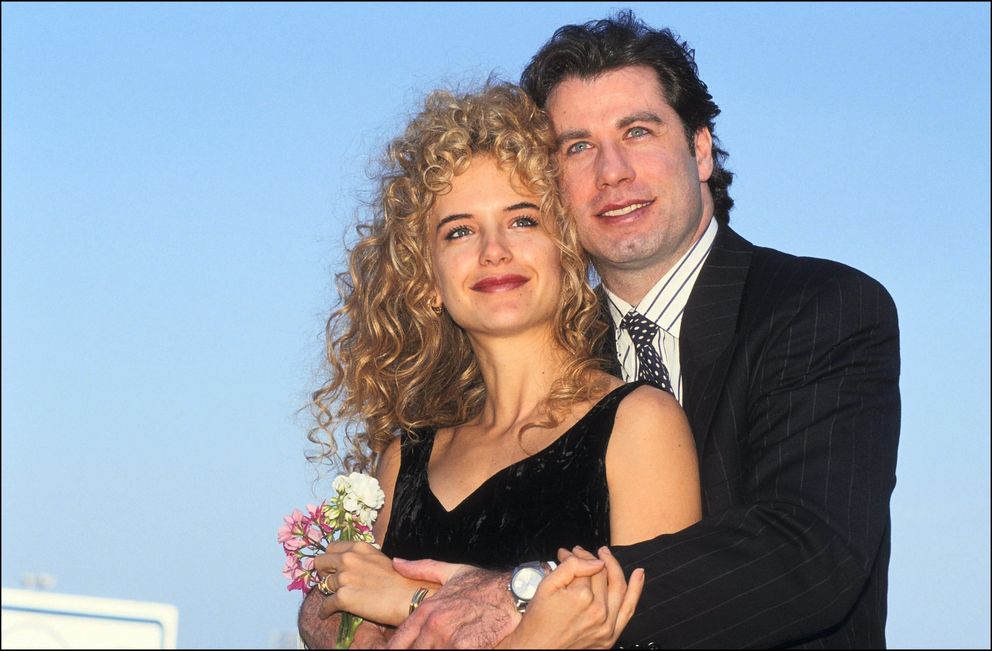 Recently, Travolta and Preston’s daughter, Ella, shocked fans as she made her New York Fashion Week debut. The young woman walked the runway for the first time as fans looked on in awe at how much she resembled her mother.

Fans were not the only ones who noticed the similarity; Travolta also shared his views on his daughter’s runway success, saying that he was so proud of her with a post on Instagram Travolta has often spoken about losing his beloved wife, too.

Ella and her siblings are the products of the tender and loving marriage that Travolta and Preston had, which began in a somewhat strange way. Here are little-known details of John Travolta and Kelly Preston’s over three decades-long romance.

Preston and Travolta leaned on each other for support for almost three decades as they fought through various challenges, including losing their son and the actress’s struggle with cancer. 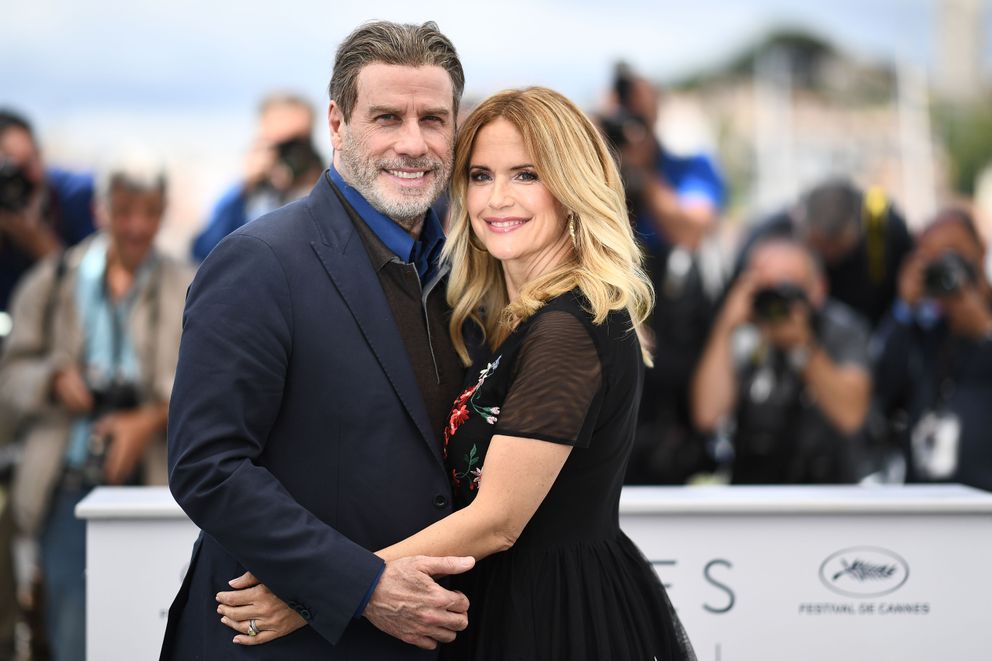 The lovebirds mirrored some of the best virtues in a marriage, such as kindness, support, and forgiveness. Although Preston and Travolta met years before they walked down the aisle, they did not get romantically involved immediately.
However, the actor nursed feelings in his heart for his late wife when he set eyes on her. Travolta was love-struck after seeing a beautiful Preston in the 1989 comedy “The Experts.”

The actor told Us Weekly that when they spotted each other, there was an “immediate chemistry.” Travolta was stunned and could not resist starting a conversation. Recalling their first conversation, the father of three told the outlet:

Travolta further said: “She said, ‘I love it,’ and I thought, ‘Wow, wouldn’t it be great to be married to someone who loves being married?’” Sadly, Preston was not interested in a relationship with Travolta, as she was married to actor Kevin Gage.

Travolta and his children have kept Preston in their memories almost two years after her demise.

The union between Preston and Gage eventually ended in 1987, and the actress was involved in two other relationships before kicking off a romance with her man. Their love was intense, and it was only a matter of time before they got engaged and married.

On New Year’s Eve in 1991, Travolta asked Preston to marry him at the Palace Hotel restaurant in Gstaad, Switzerland, with a six-karat yellow and white diamond ring. Not long after the engagement, the pair started planning their wedding.

The Details of Their Weddings

Before Preston’s demise, she and Travolta tied the knot twice. On September 5, 1991, the first marriage took place at the Hotel de Crillon in Paris. At the time, Preston was two months pregnant with the couple’s first child.

However, several years later, the actress revealed that the marriage was illegal because a Scientological minister joined them.

In addition, Preston mentioned that to be legally married in Paris, the couple had to live there for about four to five years. So, the lovebirds traveled back to the United States, where they had their second marriage in Daytona Beach, Florida.

A few months after their wedding, Preston and Travolta welcomed their first child and son, Jett. Unfortunately, the boy suffered a series of health challenges, including autism and Kawasaki disease, which caused inflammation of the arteries.

Despite the difficulty of raising a sick child, the lovebirds stood together and expanded their family a few years later. They welcomed their daughter Ella Bleu in 2000, but nine years later, tragedy struck again.

In 2009, while the family was on vacation in the Bahamas, Jett’s lifeless body was found in the bathroom. He had died after hitting his head on a bathtub following a seizure. The news was a big blow to Travolta, who shared a close relationship with his 16-year-old son.

The actor and his wife stuck through the grief and credited their faith in Scientology in helping them bear the loss. Jett’s death only increased Preston and Travolta’s eagerness to have another child, even though the former was approaching her fifties.

They tried severally, and on November 23, 2010, they welcomed their son, Benjamin, meaning “son of the right hand.” The child’s arrival brought hope to the family and helped them heal from their grief. The couple considered Benjamin a “miracle child” and a “new beginning.”

An Instagram post from Travolta noted that Preston passed away on July 12, 2020, after a two-year battle with breast cancer. The late actress’s battle with the disease was kept secret as she continued filming and receiving her treatment in private.

>> RELATED STORY – John Travolta Is His Kids’ ‘Hero’ — He Raised Them as a Single Dad after His Wife’s Death
In the days leading up to her demise, Preston shared a post on Instagram, wishing her husband a happy father’s day. Sadly, it would be the last the actor would celebrate with his beautiful wife.

Following Preston’s death, Travolta thanked the doctors and their friends, who fought to save the actress’s life. He also noted that he would be taking some time away from the spotlight to tend to his family, especially Benjamin, who was nine years old.

How Are They Now?

Travolta and his children have kept Preston in their memories almost two years after her demise. The actor holds his late wife in good light and ensures to keep his kids optimistic, which is evident in their day-to-day activities.

The loss of her mother still saddens Ella Bleu. However, she is showing strength, especially in her career. She is an actress and has made appearances with her dad in several productions. In addition, she released her debut single, “Dizzy,” on January 7, 2022.

Meanwhile, Benjamin seems to be coping well, as he has been photographed with his dad on special occasions like Halloween. The family appears to be doing their best to achieve greatness while keeping Preston’s memory alive.