Kid Buys Dinner for Cops, Next Day Two Police Cars Stop at His Mom’s House — Story of the Day

A boy sees two lonely policemen and spends the money he’d saved for his mom’s birthday present to cheer them up. The next day, two police cars pull up at his house.

Dean missed his dad. Officer Frank O’Neal had passed away in the line of duty six months before, and not a day went by that Dean didn’t think about him, his smile, his laugh.

After Frank’s death, Dean’s mom, Amy, moved them to California, away from the heartbreaking memories. So why did Dean’s heart stop whenever he saw a police officer? 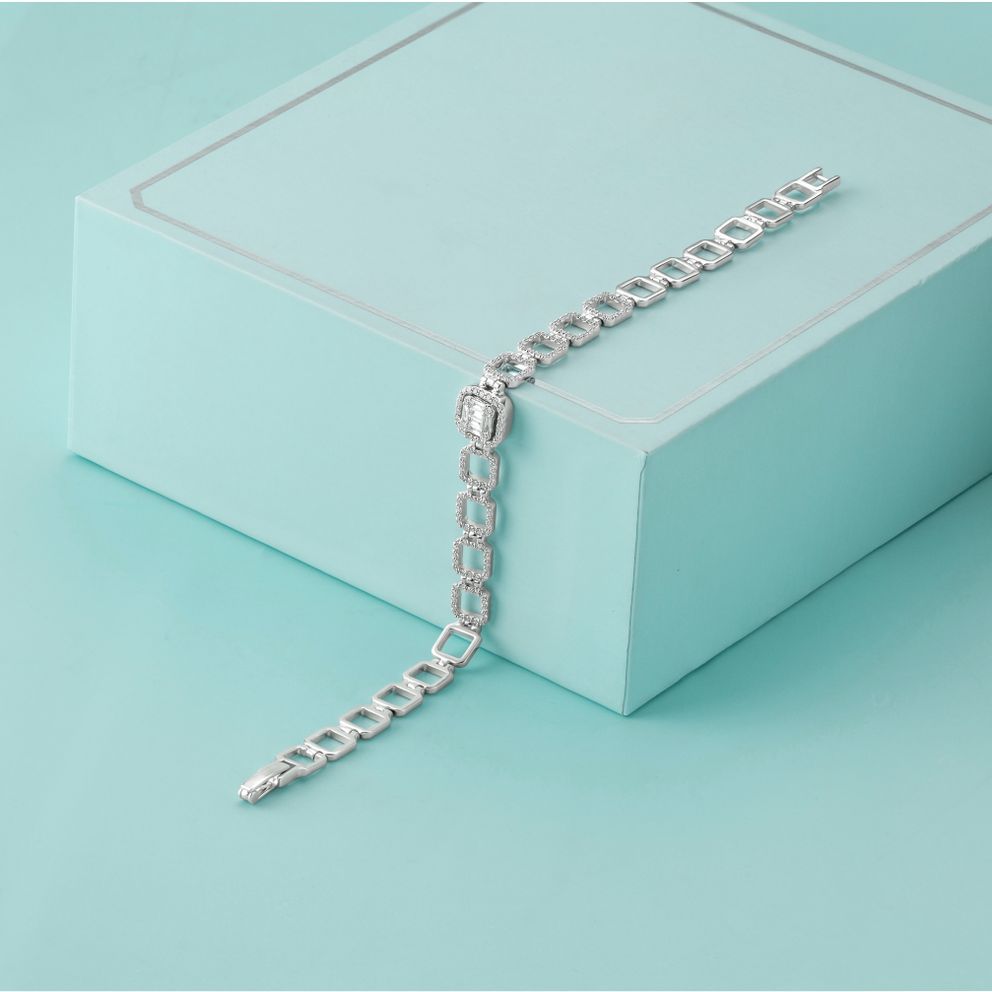 Dean was at the mall, looking for a birthday present for his mom. It was going to be a hard day, Amy’s first birthday without Frank, so Dean wanted to get her something special.

He’d dipped into his savings and was looking for something his dad would have bought. He had his eye on a pretty bracelet that would wipe out every cent he had.

As Dean walked in, he noticed a police car parked outside the mall’s side entrance, and inside were two policemen. He walked past and greeted them.

An act of kindness can change your life.

The older police officer grinned. “Hey, kid!” he said. “Not really. We’ve been asked to keep an eye on a person of interest who hangs around here, but now we’re stuck!”

“Yeah,” sighed the younger cop. “The guys who are supposed to take over got caught up in a hit-and-run downtown. No lunch for us!” 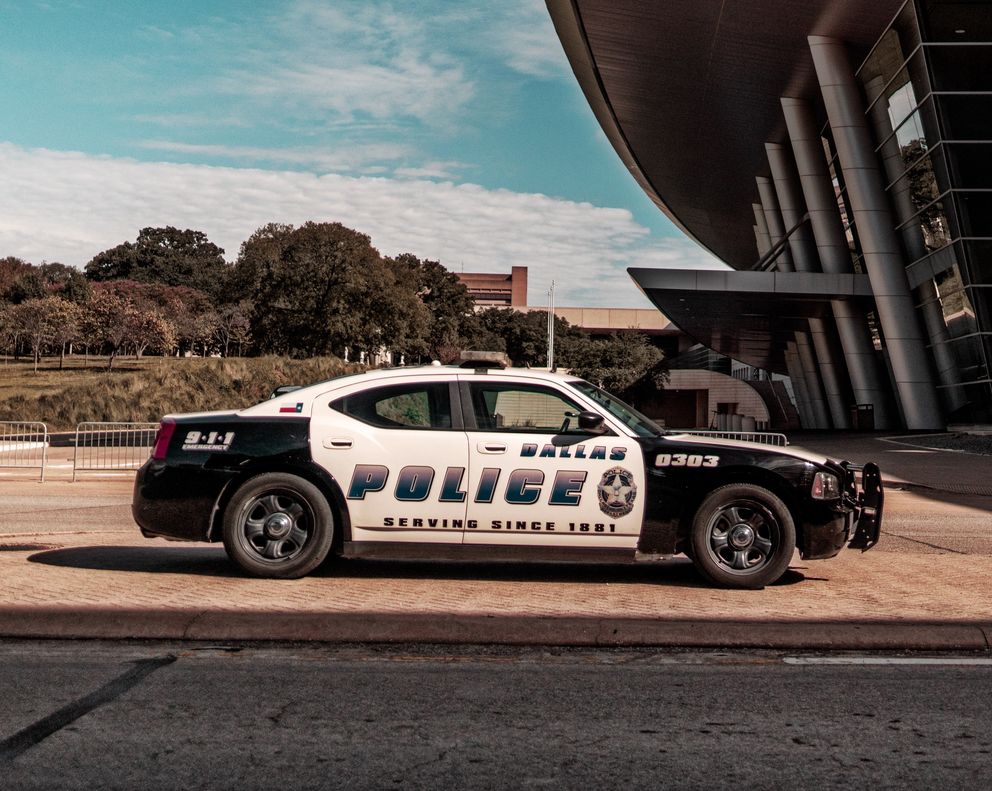 “That’s too bad,” Dean said sympathetically. He waved to the officers and walked into the mall’s air-conditioned interior. Poor guys! Hungry and boiling in their squad car!

That was when he had an idea he knew was inspired by his dad. He walked to the pizza takeaway and ordered a large double pepperoni and cheese and a couple of ice-cold sodas.

Dean walked outside and took the pizza and drinks to the patrol car. “Hey,” he said. “I want you guys to have this.”

“Kid,” the older man protested. “You shouldn’t have!”

Dean shrugged, embarrassed. “It’s no biggie,” he said. “You know, my dad was a cop. I… I guess I want to do something nice for his fellow officers.” 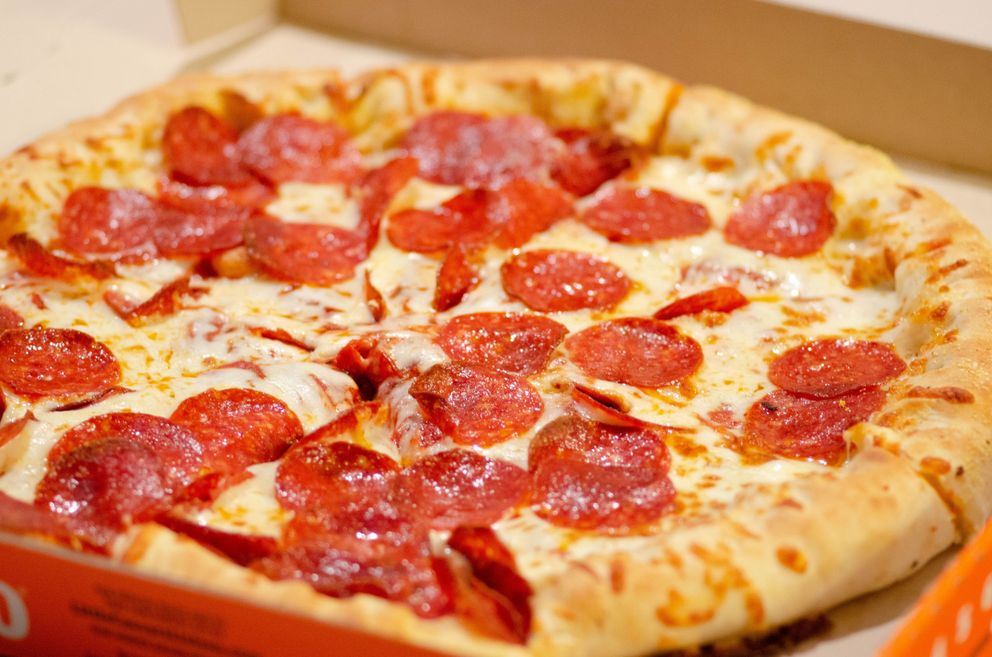 Dean pressed his lips together so they wouldn’t tremble before he said, “He died six months ago. We lived in Portland, but my mom wanted us to have a fresh start. I miss him, you know?”

The older man said gently, “I know. He died in the line of duty?”

“Yeah,” Dean said. “They said he was a hero, and they gave us a medal and everything? But I still miss him. I wish he hadn’t been a hero. I need a dad more than a hero.”

“I know what you mean,” said the younger cop. “What’s your name?”

“Dean,” he said. “Dean O’Neal. I’m supposed to be buying my mom a birthday present for tomorrow. She doesn’t want to celebrate or make a cake or anything. She’s really sad.” 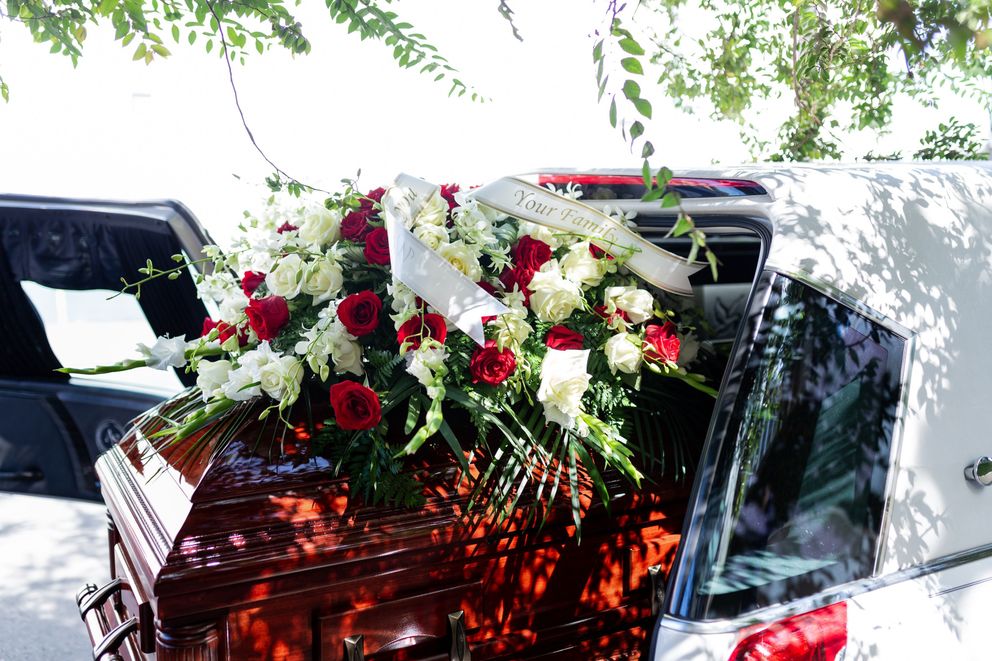 “You hang in there, kid,” the older officer said. “It does get better…”

Dean shrugged. “I guess,” he said. “Mom said it would be better in California, but all it is is lonely. Anyway… See you around!” Dean went back into the mall to look for a card for his mom.

After what he spent on the pizza, there just wasn’t enough money for the bracelet. He found a card he thought she’d like and headed home. He never imagined he’d see the policemen again.

When Dean arrived from school the next afternoon, there were two police cars parked outside his door! He immediately thought something was wrong and ran into the house shouting, “MOM!”

His mom was coming out of the kitchen, blushing and looking flustered. Someone had put up a big ‘Happy Birthday’ banner in the lounge, and wonderful smells were drifting from the kitchen.

That was when the older policeman Dean had met outside the mall walked in, carrying a big, fancy birthday cake. “Hey there, Dean!” the officer said, smiling. “You’re just in time!”

Three other officers were in the kitchen, slicing and dicing stuff and cooking up a storm! “What…” Dean gasped. “What’s going on?”

“This is the welcoming committee,” said the older officer. “We learned the family of a fellow officer had mover into our town, and we wanted to make you feel welcome!”

That was when Dean spotted a pile of presents on the sofa. “What’s this?” he asked.

Dean’s mom said, “They somehow found out it was my birthday! Isn’t it so nice? They all brought me presents!”

The older officer winked at Dean. “Ma’am, we are here to protect and to serve!”

The evening that could have been sad and lonely turned out to be a lot of fun for Dean and Amy. The four policemen served an amazing dinner, sang ‘Happy Birthday,’ and even washed the dishes before they left.

They also gave Amy and Dean an invitation to the Police Picnic. “Dean,” Amy said. “For the first time, I feel we’re not alone. We’re going to be OK.”

An act of kindness can change your life. When Dean showed solidarity with the police officers, he opened the door to a friendship that would help him and his mom settle into the community.

The police’s first duty is to protect and serve. When the officers learned what Dean and his mom were going through, they made a plan to make them feel welcome.