Instead of opening the expensive gifts their mother gave them, a girl and boy spent time with their grandfather on Christmas. They loved the cookie molds he bought from the supermarket, but their mother wasn’t happy seeing them play with cheap gifts.

I need to buy Christmas presents for Alice and Peter today! Lily thought while driving home from work. On her way, she stopped at the mall and bought expensive gifts for her children.

Lily bought the presents two weeks before Christmas because she knew she wouldn’t get time later. Her job kept her busy, and she returned home every day after dinner. She rarely got to see her children during weekdays. 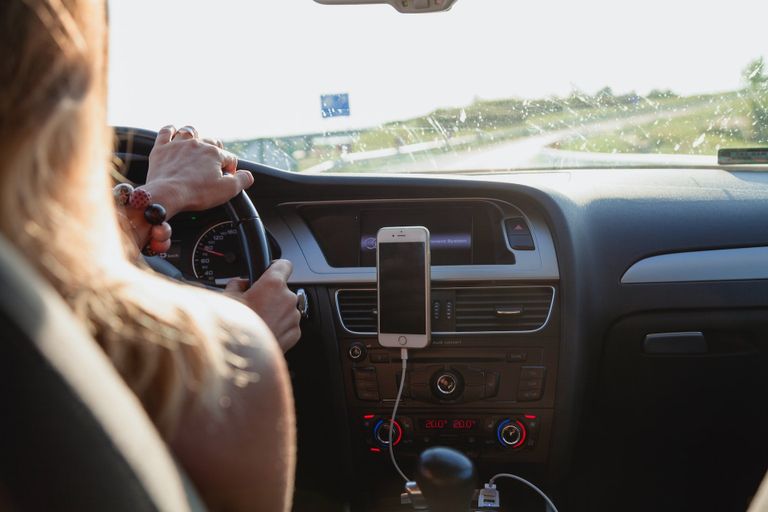 Being a mother, she always wanted to be around her children, but she prioritized her job because she thought earning money was more important than spending time together. After all, I can buy expensive gifts for my children with my hard-earned money, she thought.

Lily hid the presents in her closet and thought she would give them to her kids a day before Christmas since she would have to fly to another city the next day for a business meeting.

However, a day later, Lily learned that her meeting got canceled. “Yay! I can spend Christmas with you all this year!” she told her children and husband.

“Why don’t we host a Christmas party this year? What do you say, honey?” Lily asked her husband.

After her husband agreed to host a party, Lily sent invites to all her friends and her husband’s father, Michael. When she shared the guest list with her children, they were delighted to see their grandfather’s name.

The kids yearned to see their grandfather, but Lily deliberately kept them away from him. She thought her children should only interact with rich, sophisticated people, and Michael was not one of them. The poor man lived in a trailer on a field outside the city.

Lily could see her friends were covering their mouths, trying to control their laughter.

I hope he doesn’t show up, Lily thought to herself. She didn’t want to invite Michael, but she did so because of her husband. She thought her friends would make fun of her if they learned that her father-in-law was so poor.

Later that day, Lily gave her children the gifts she had bought for them. To her surprise, neither of her children was interested in opening the presents. “I’ll keep them in your cupboard. You can open them later,” she told them. 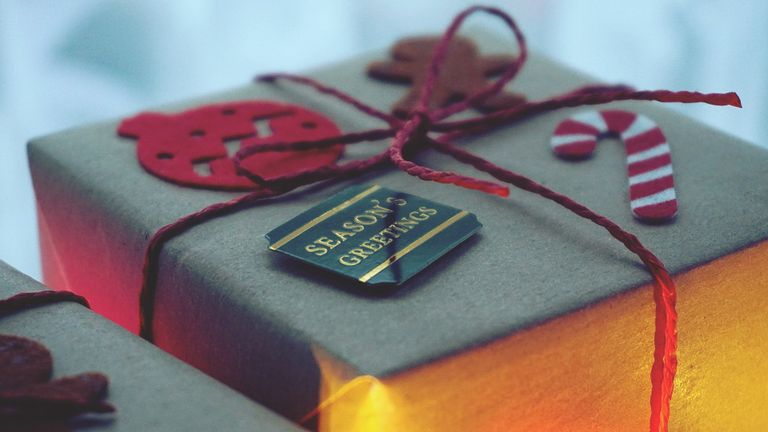 On Christmas Eve, Lily welcomed her friends into her house and asked them to take a seat. However, her smile suddenly faded when she saw Michael walking towards her house. Oh no! Why is he here? she thought and rolled her eyes.

“Hi, Lily! It feels so good to see you!” Michael cheered.

“Oh, hi, Michael! How are you?” Lily faked a smile and welcomed him inside.

Then, Lily began talking to her friends when Michael interrupted their conversation and handed a gift to his daughter-in-law. “This is for you, Lily,” he smiled.

Lily could see her friends covering their mouths, trying to control their laughter. She knew they were making fun of Michael for giving her a handbag he bought from the grocery store.

Before she could react, Michael called Alice and Peter and gave them presents. “I bought some cookie molds for my grandchildren!” he said and hugged them. 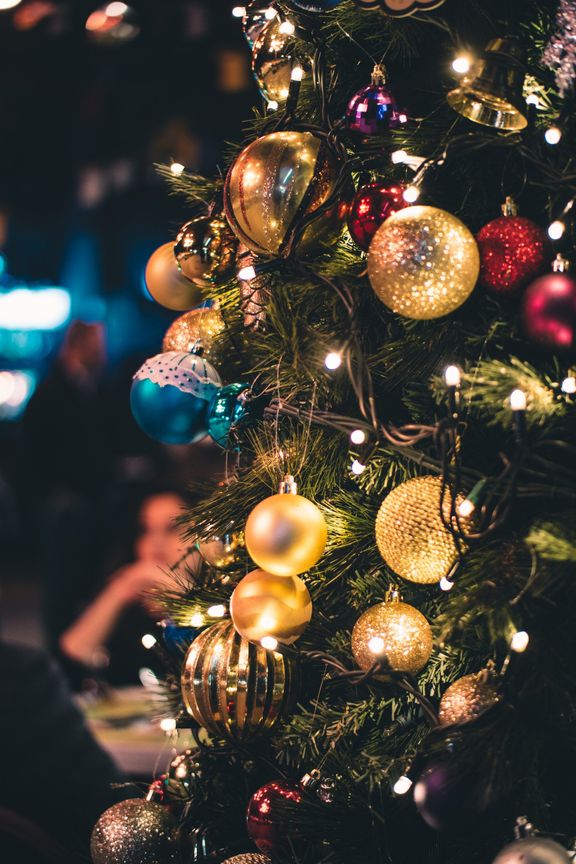 Again, Lily felt her friends were making fun of her, so she stomped toward Michael and said, “We don’t need these cheap items you got from the grocery store, Michael! Or did you get these from a thrift store?”

Michael looked around the room and smiled at Lily. “Don’t worry. All these gifts are brand new,” he said.

“Whatever! We really don’t need these useless gifts!” Lily shrugged. “Do you think my children are going to play with cookie molds? Jeez, Michael!”

“Alice and Peter! Show grandpa what I got for you guys!” she told her kids.

Her children nodded and looked at the gifts on the dining table.

“You know I got you guys the latest gaming console!” Lily bragged, trying her best to impress her friends and make Michael feel bad.

To some extent, she had succeeded in her mission because Michael had started walking towards the exit. I think I should leave, he thought. 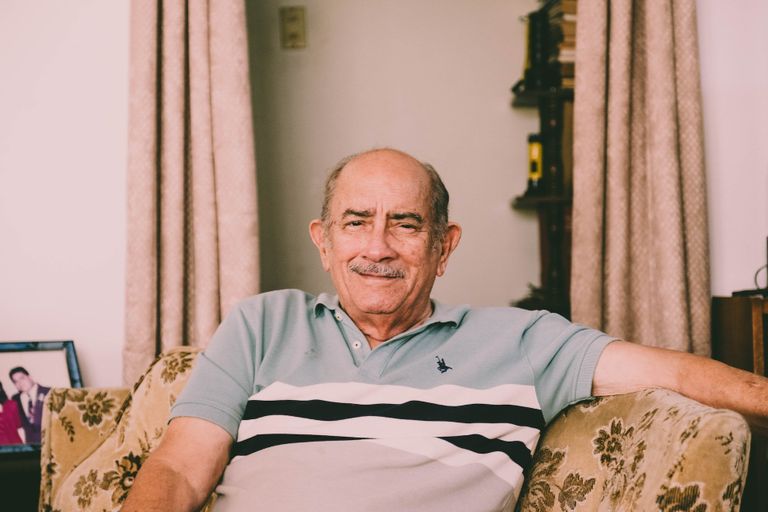 Just then, Alice and Peter ran toward their grandfather and hugged him. “Let’s play some games, grandpa!” they cheered and took him back into the living room.

Then, the children unpacked the cookie molds and asked their grandfather to bake cookies with them. “We even have the cookie mix, grandpa! It’s going to be fun,” they insisted.

However, when Lily learned that her children were baking cookies with Michael, she immediately called them out of the kitchen. “Come on, children. It’s time to open your gifts!” she said, but no one responded.

Then, Lily went inside the kitchen and asked Alice and Peter to have dinner with her friends and open the gifts, but they refused. “Mom! We don’t want your expensive gifts!” Alice yelled.

“Yeah, Mom! Look, we are enjoying baking cookies with grandpa,” Peter added, and the kids turned away from their mother and resumed looking inside the oven. 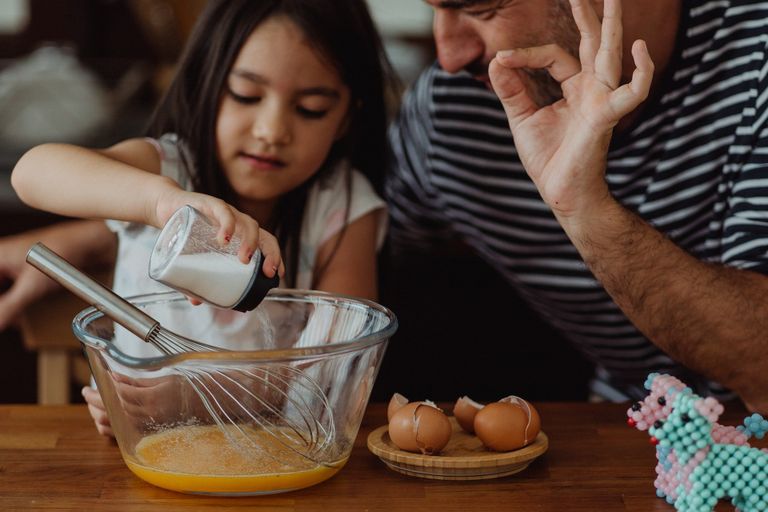 Feeling hopeless, Lily left the kitchen and sat at the dinner table. Meanwhile, her friends went inside the kitchen after the aroma of freshly-baked cookies floated in the air.

“These cookies smell so delicious! Can we taste some?” Lily’s friend asked Michael.

“Sure, you can!” he chuckled and handed a tray of cookies to the guests.

While Lily’s guests ate the mouth-watering cookies, she stared at her gifts and felt sad that her children didn’t want to open them.

“Lily, your father-in-law is such a good baker. Why didn’t you ever tell us about him?” One of her friends asked.

“Yeah, these cookies remind me of my childhood. I loved cooking pasta with my grandma!” Another friend added.

Suddenly, Michael emerged from the kitchen and sat on a chair beside Lily. 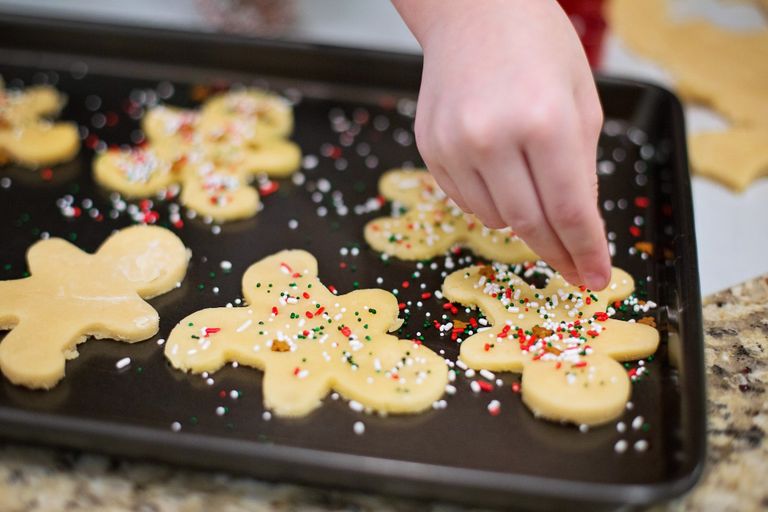 “I don’t want to be a part of your baking activity, Michael. Leave me alone,” Lily grumbled.

“Come on,” Michael smiled. “You know your kids have nothing against you. They didn’t open your gifts because they wanted your attention, Lily. All children are like that.”

“They don’t care how much money you make monthly or what gadgets you buy them. All they want is your undivided time and attention, and that’s what they got from me today,” Michael added.

Lily couldn’t help but agree with what Michael said. “I thought they would like my gifts, but…” she shook her head.

“They’re waiting for you in the kitchen,” Michael extended his hand. “Come on. We have to bake another batch of cookies for your guests!”

Eventually, Lily agreed to bake cookies with her father-in-law and children. Later that night, her friends confessed they had the best Christmas party and asked Lily to host another party where they would only bake cookies with Michael.

Children don’t need money to feel happy. Despite getting expensive presents from their mother, Lily’s children loved their grandfather’s gift and wanted to spend time with him. They needed love instead of money.
Family comes first. Lily’s children wanted to spend time with her, but she tried to compensate for her absence by buying them presents. She later realized that she needed to rethink her priorities and spend more time with her children.