King Won’t Give ‘Olive Branch’ to Harry & Wife to Join Working Royals as ‘Quad’ of Women Stand By Him, Says Expert

King Charles reportedly gave Harry “a family olive branch,” but “it is not an olive branch to rejoin the working royals,” an expert claims.

King Charles has a “quad” of women to stand by and support him during his reign as Britain’s monarch.

King Charles’ decision on Archie and Lilibet’s royal titles reportedly “depends a lot on what happens in the coming months with Harry and Markle’s media projects.”

On September 9, 2022, King Charles III gave his inaugural address to the United Kingdom following the demise of his mother, Queen Elizabeth II.

During his speech, the reigning monarch surprised many by mentioning his second son and daughter-in-law, Prince Harry and Meghan Markle. 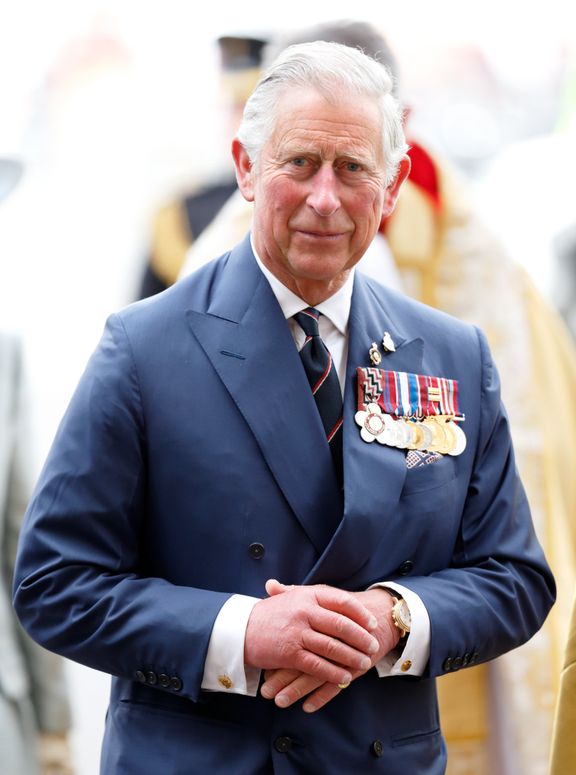 Considering the Duke and Duchess of Sussex’s relationship with His Majesty in the last few years, many believed that King Charles’s gesture meant he wanted peace and desired the pair to return to their duties in the UK. However, a royal expert has claimed that it might not entirely be the case.

During a chat with Fox News Digital, Nick Bullen, the co-founder of True Royalty TV, alleged that King Charles will not give the olive branch to Harry and Markle, even though he might want to amend their broken relationship. In the royal expert’s words:

“The king’s message in his first speech was clear — he loves Meghan and Harry — but he was also clear that they’ve chosen a different life.” 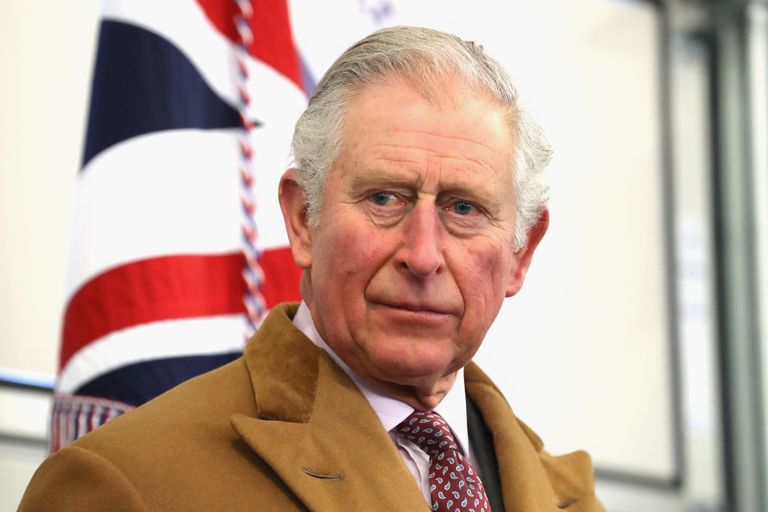 Bullen further claimed that seeing The Sussexes return to the UK as Senior working royals was far-fetched because King Charles had been brokenhearted about how things have been with Harry and Markle in the last few years.

According to the expert, the monarch welcomed the Duchess of Sussex with open arms when she became a Royal Family member and desired nothing more than for Harry to be happy. 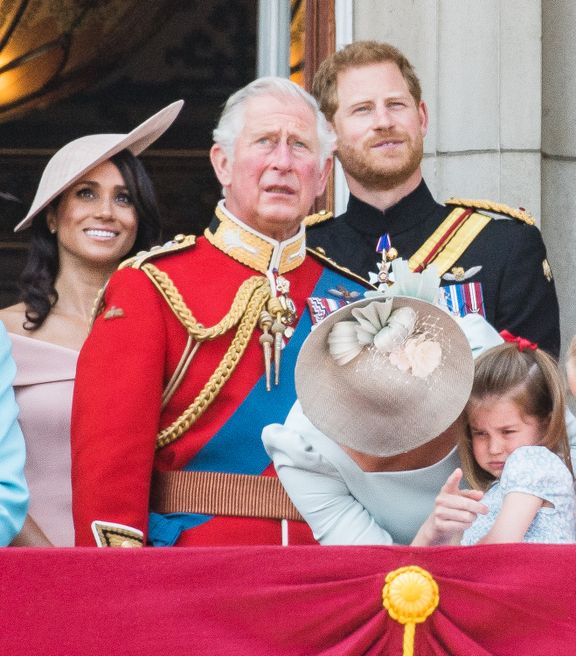 Bullen further noted that due to King Charles’s desire for Harry’s happiness, he was overjoyed when he saw how happy Markle made his son.

But sadly, everything changed, and Sussexes left the UK for America, and became estranged from Royal Family members for a long time, including King Charles, eventually leaving him heartbroken. Even when the family reunited for one cause, like Queen Elizabeth’s funeral, Bullen claimed it was more saddening for King Charles. 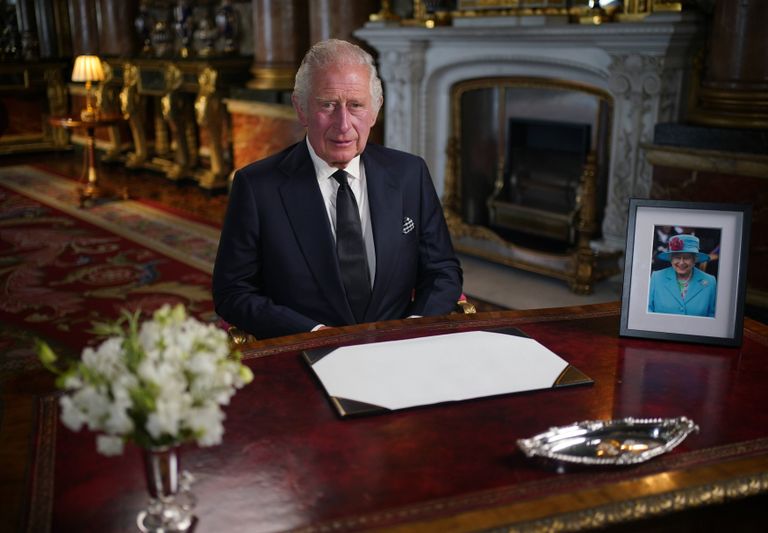 According to the True Royalty TV co-founder, such moments made one realize how bad things had been. Ultimately, Bullen says that King Charles, more than anybody, wants everything to be like old times.

“Quad” of Women Stand By King

Following the tragic death of Queen Elizabeth, King Charles ascended the throne and began his reign as Britain’s new monarch.

According to a source, the monarch is reportedly waiting for the outcome of the Duke and Duchess of Sussex’s upcoming media projects, like Harry’s book and the couple’s Netflix documentary. 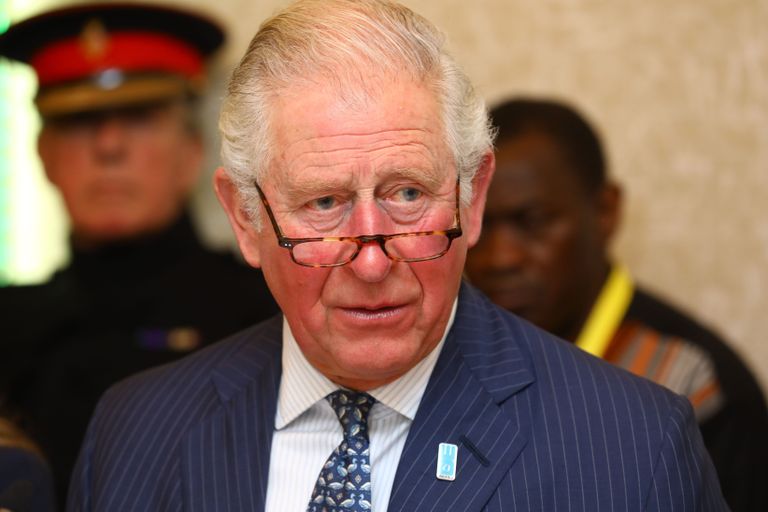 The first male monarch in 70 years, His Majesty will have a lot of duties and obligations. However, a royal expert believes that the king has nothing to worry about, as he has a lot of support, especially from the female Senior working royals. During a chat with Express.co.uk, Royal Commentator Jonathan Sacerdoti said:

“In Kate, Princess Anne, Queen Consort Camilla, and Sophie Wessex, there is a very confident and capable ‘quad’ of women to work with King Charles III and the Prince of Wales, Prince William.” 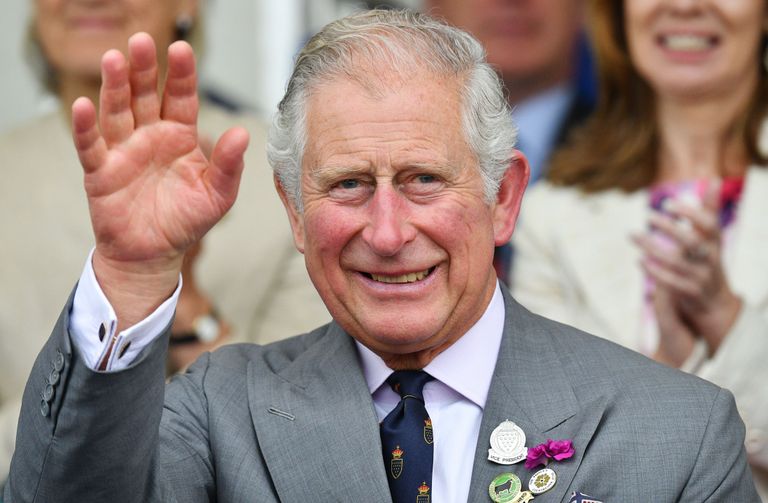 According to Sacerdoti, Britain is experiencing a transition in the monarchy — moving from the era of being under a loving female monarch to adapting to someone who will rule as king.

Also, the commentator believes that receiving support from the female working royals will help the active female side of the Royal Family, which everyone will miss about Queen Elizabeth. 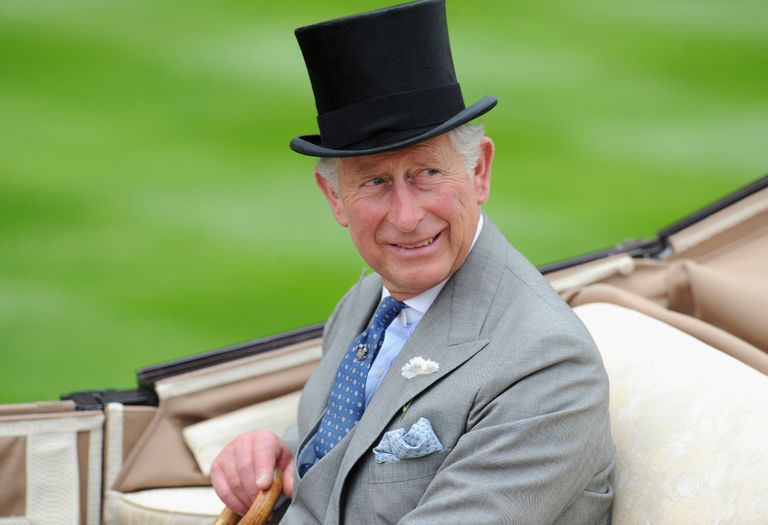 Ultimately, Sacerdoti is convinced that King Charles will get all the assistance he needs during his reign because Senior Royal family members have proven helpful in the last few years. In his words:

“In recent years, the senior royals have shown that they made an excellent team, and they’ve helped take some of the burdens off of her late Majesty the Queen.”

After Queen Elizabeth’s demise, a great deal changed immediately for some Royal Family members. Their titles were switched, notably with the succession of King Charles III. For example, the titles of Prince and Princess of Wales now belong to Prince William and Kate Middleton. 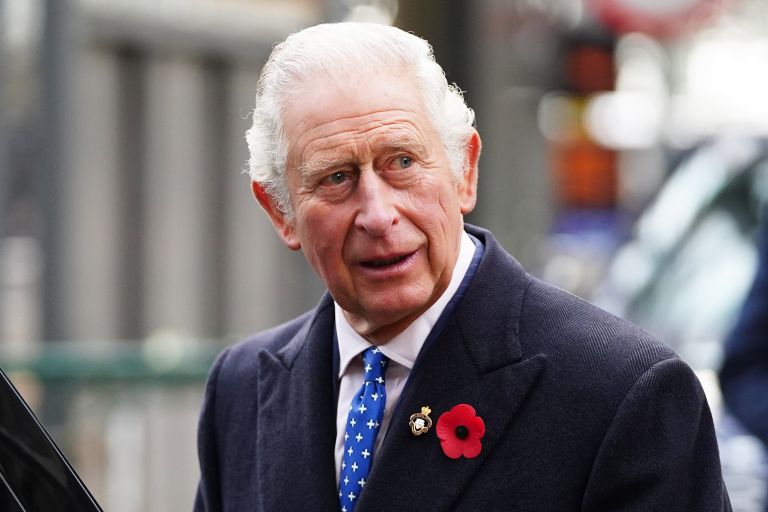 Also, considering the Letters Patent established by King George V in 1917, Harry and Markle’s children, Archie and Lilibet, adopted the Prince and Princess titles. However, days after King Charles’ ascension, the young royals have still not received the HRH titles.

According to reports, Harry and Markle’s kids are listed in the Royal Line of Succession as “Master Archie Mountbatten-Windsor” and “Miss Lilibet Mountbatten-Windsor.” As a result, there have been speculations about a possible reason behind King Charles’s decision to delay his grandchildren’s royal titles. 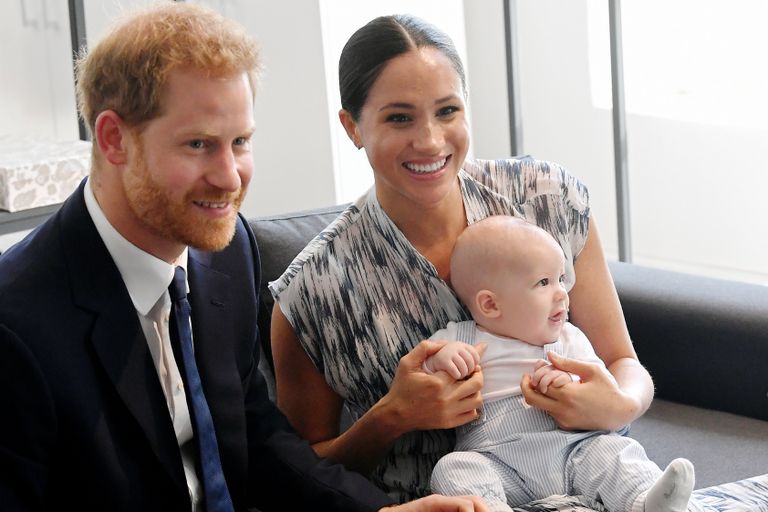 According to a source, the monarch is reportedly waiting for the outcome of the Duke and Duchess of Sussex’s upcoming media projects, like Harry’s book and the couple’s Netflix documentary. The source revealed:

“It depends a lot on what happens in the coming months, particularly with Harry’s new book and their TV show.”

Reports have revealed that Harry’s memoir is set to be released in 2023, while the Netflix documentary is still in the works. In the meantime, the public can only wait to see what will unfold in the Royal Family in the coming months. 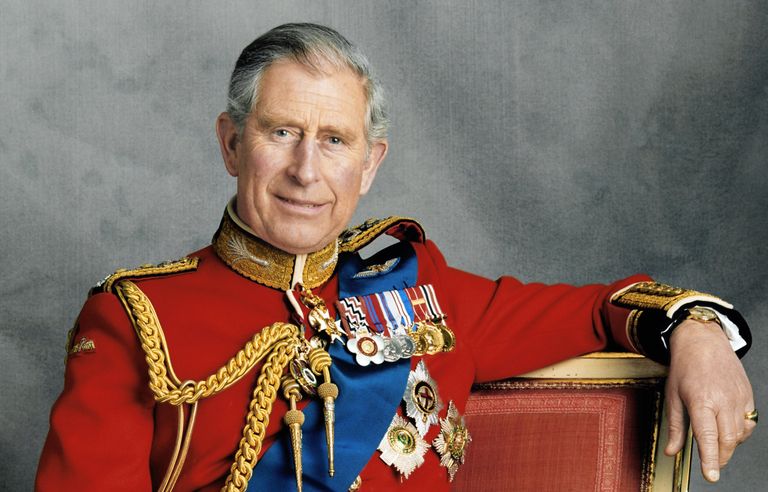 Hopefully, the Duke and Duchess of Sussex’s upcoming media projects will not heighten the rift between them and the Royal Family, as there are fears that it might lead to His Majesty barring Archie and Lilibet from becoming Prince and Princess.