A woman was shocked to see her wealthy husband in dirty old clothes. She was sitting at a café watching him hop out of an old car. “Why is he doing this?” she said.

Chuck had everything in life a man could ever dream of―a flourishing business, a beautiful wife, his dream car, and a luxurious house. However, it hadn’t been easy for him to achieve all his dreams, especially to convince Natalie to marry him.

Two years ago, Chuck saw Natalie for the first time when she came for a job interview at his company. He liked how confidently she introduced herself before the interviewers and answered all their questions. He was impressed by her personality. 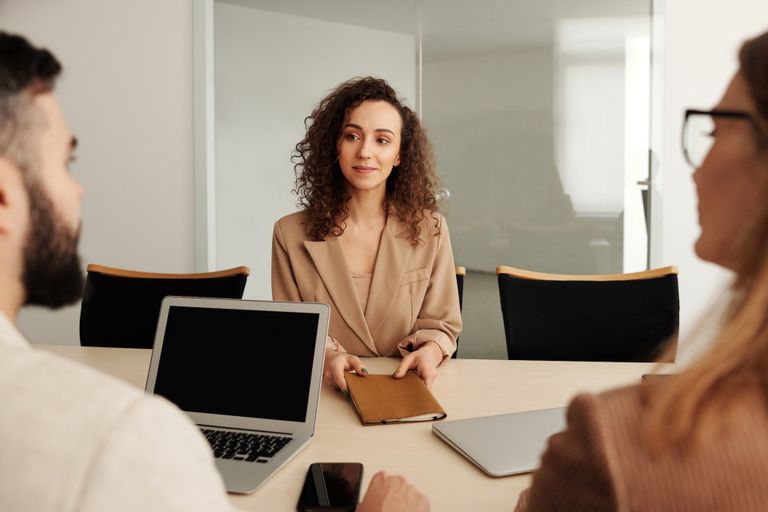 Once she joined his company, he made his move and became friends with her. However, he soon learned that Natalie never trusted anyone. She had a bad experience dating men in the past, so she had set her boundaries high and didn’t allow Chuck to get close to her.

Natalie thought Chuck was like other rich men who never wanted to have long-term relationships. She felt he would dump her a few days after dating her, so she never went out on dates with him. She only maintained a professional relationship with him.

Meanwhile, Chuck really liked her and wanted to marry her. He kept trying to win her heart until she agreed to go out with him. He tied the knot with her a year after he first met her.

Living with Chuck as his wife for a year was enough for Natalie to believe that her husband wasn’t looking for a casual relationship. He loved her with all his heart and made her feel like the most important person to him.

“Oh my God!” she gasped.
One day, Natalie walked out of a store and was heading home when she saw a familiar SUV in the parking lot. That’s Chuck’s car! she thought. 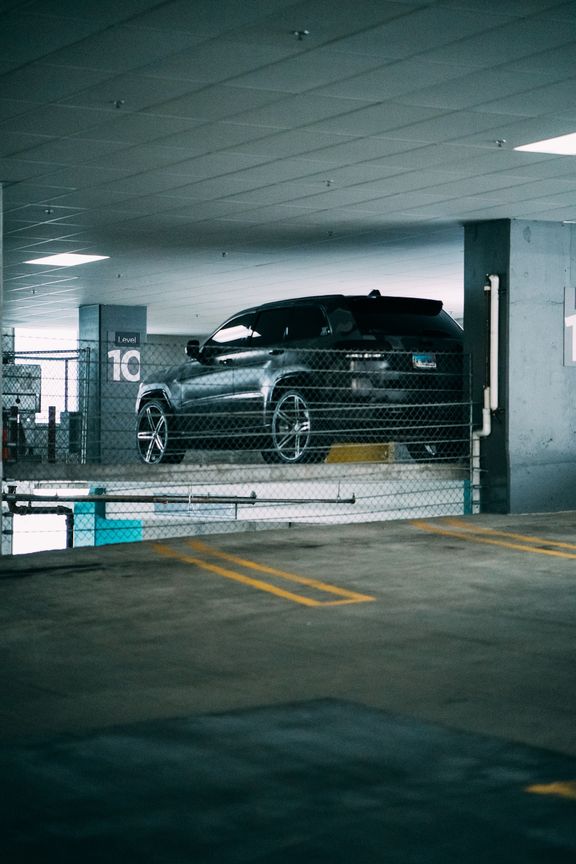 “I’ll ride back home with him!” she said and pulled out her phone from her bag. She dialed his number to ask him where he was, but he didn’t answer.

That’s strange, she thought. A few seconds later, she received a text message that said he was in a meeting. I’ll wait for him here, Natalie thought and sat inside a café nearby.

An hour later, a cheap old car pulled over outside the store. To Natalie’s surprise, Chuck hopped out of it, wearing old mud-covered clothes. “Oh my God!” she gasped.

Chuck was the type of person who would never compromise on his style. He always wore the best outfits, neatly pressed and perfectly cleaned. Watching him in dirty clothes made Natalie feel something was not right. She felt suspicious of his actions and thought she should go home without him.

Instead of going home with Chuck, Natalie took the bus and thought he would already be there. However, when she reached home, Chuck’s car was not in the driveway. 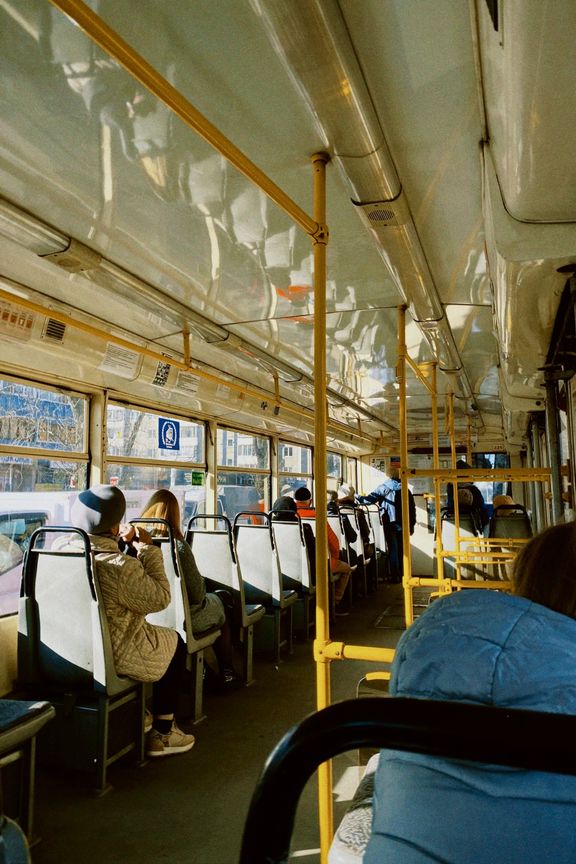 Natalie went inside and freshened up. While waiting for Chuck, a hundred questions popped up in her mind. Why was he in an old vehicle? Why wasn’t he wearing his usual clothes? she wondered.

A few minutes later, Chuck entered the house, but Natalie was shocked to see him because he wasn’t wearing his dirty clothes. He had changed into his usual clothes before coming home.

Instead of confronting him, Natalie gave Chuck the cold shoulder. He’s hiding something from me! she thought. Natalie didn’t know why Chuck had lied to her in the evening, but she knew something was wrong.

“I shouldn’t have married him!” Natalie said to herself. “All these rich men are the same. They don’t know what it takes to be loyal. I know Chuck is probably cheating on me.”

The entire night, Natalie kept thinking about what had happened earlier that day while Chuck slept peacefully beside her. She was sure he was hiding something from her. 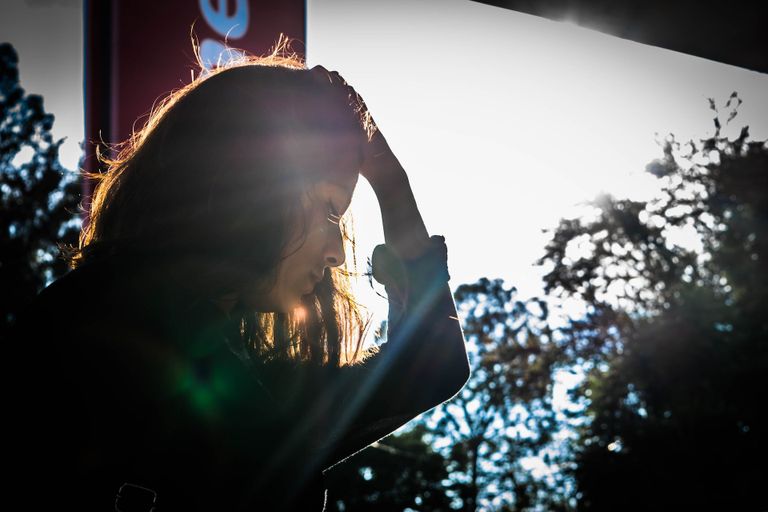 The next day, Natalie followed Chuck when he left home for work. She drove behind his car at a distance and saw him stop at the same parking lot. Over there, he changed his clothes and got into the old car.

Natalie waited for him in the café again and saw him return about five hours later.

“What is he up to?” Natalie said. “I think I’ll have to follow him to his secret place tomorrow.”

Per her plan, Natalie followed Chuck in her car to the parking lot and then to the other place he had been visiting for a couple of days. To her surprise, Chuck drove towards the outskirts of town and pulled over at an old house surrounded by construction equipment.

Natalie couldn’t help but burst into tears when she realized what Chuck had been doing all this time. She understood why he had to keep it a secret from her. 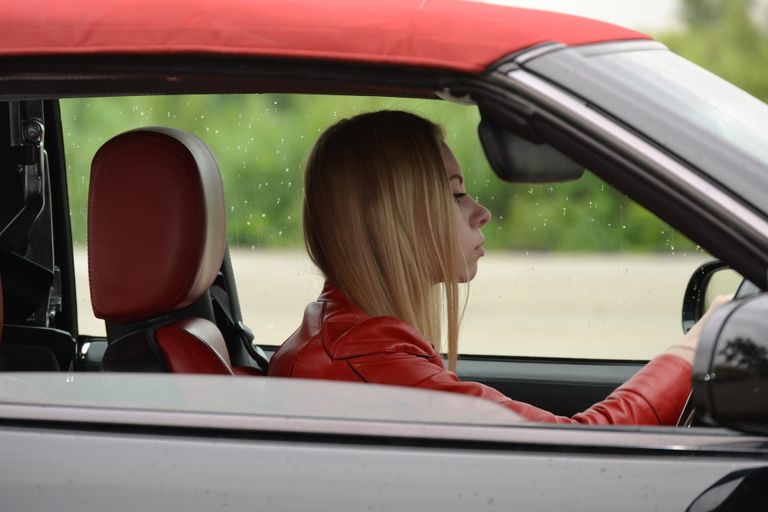 She was parked in her car outside her late grandmother’s house. Ten years ago, Natalie made a promise to her grandmother on her deathbed. Her grandmother had wished to see her house as beautiful as it was 40 years ago.

Feeling emotional, Natalie promised her dying grandmother that she would renovate the house on her own and make it look as beautiful as it was before. However, she had no idea how she would do that.

“I read it in your diary, Natalie,” Chuck confessed. “I never wanted to tell you about it because I know you wouldn’t have let me rebuild the house. You think it’s your business. That’s why you never share it with anyone.”

“But you didn’t have to do this, Chuck,” Natalie said.

“I don’t want you to put in so much effort to solve my problems.” 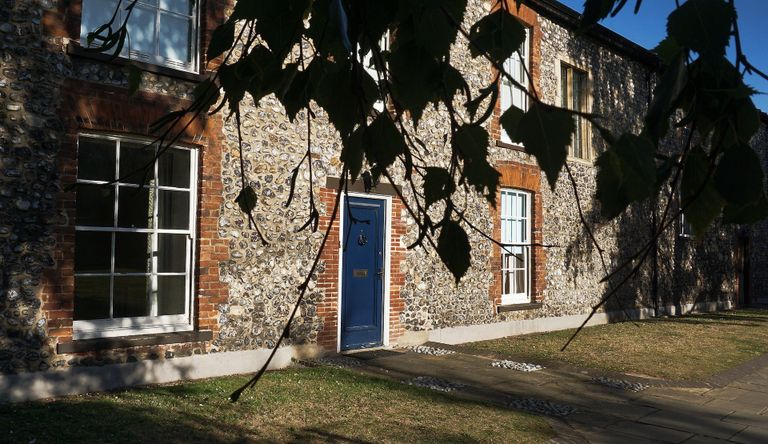 “Your problem is my problem, Natalie,” he said.

Then, Chuck admitted that he had been secretly coming to this house and wore his old clothes to protect his new ones. “And I bought the old car, so I didn’t have to drive my SUV in this dirt,” he said.

“I didn’t hire builders because I knew you wanted to build the house yourself, and that’s what I was doing,” Chuck explained.

“Natalie, I just wanted to prove to you that your life and your problems are my life and my problems. Your promise is my promise,” Chuck said.

After hearing those words, Natalie started sobbing and hugged her husband. “Thank you for everything you do for me, Chuck,” she said. “I’m so lucky to have you in my life!”

Don’t jump to conclusions. Natalie’s mistake was that she jumped to conclusions when she saw her husband driving an old car and wearing old clothes. She should have confronted him or waited for proof to draw conclusions.
Sometimes, it’s okay to let your guard down. Natalie didn’t want to date Chuck because she thought he was like other men. Even after marrying him, she suspected he cheated on her. Sometimes, it’s better to let your guard down and trust the other person because not everyone is the same.