A young woman is startled when she remembers seeing her new neighbor somewhere and runs to the police station. A murder case everyone thought was solved eight years ago reopens and spirals into a nail-biting trial.

Detective Chris and his wife Akira were newbies to the town after a recent transfer to another station. It was a calm countryside, nothing of the sort that reminded them of their busy Boston life. But their kids, Alan and Demi, missed their friends and pulled long faces. They were not happy with the transfer. Alas, it was part and parcel of an officer’s life.

One day, Akira was busy cleaning the windows when she noticed a minivan pull over outside. She saw mattresses, furniture, and an old TV popping out and understood someone was moving into the empty house nearby. She went out to meet the couple, only to be terrified at seeing the man… 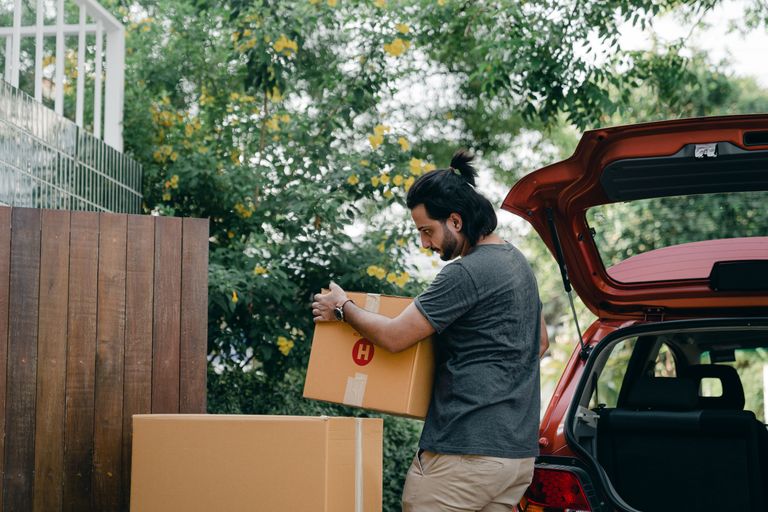 I’ve seen him somewhere… but where? she wondered, unable to recall quickly.

“Hey, I’m Carey, and this is my husband, Billy,” the woman broke the awkward silence and stretched her hand for a handshake.

“Oh, hey, glad to meet you!” answered Akira, her grim gaze still fixed on Billy, who was instructing the movers to unload the stuff inside.

“He threatened to kill my wife and me if I didn’t quit my job and leave the city.”
Akira and Carey chatted for a while, telling each other how beautiful the town was. “Why don’t you come over for tea? Maybe we could order dinner later, too. You both must be tired after all the moving,” Akira said.

“Sure, that would be great. See you around soon!”

Akira excused herself and returned home but was shaken by suspicion. She was a cent percent sure about seeing Billy somewhere but could not remember where and when. Akira started doing the dishes, staring out the window every random minute to look at Billy, who was taking a puff on the patio. 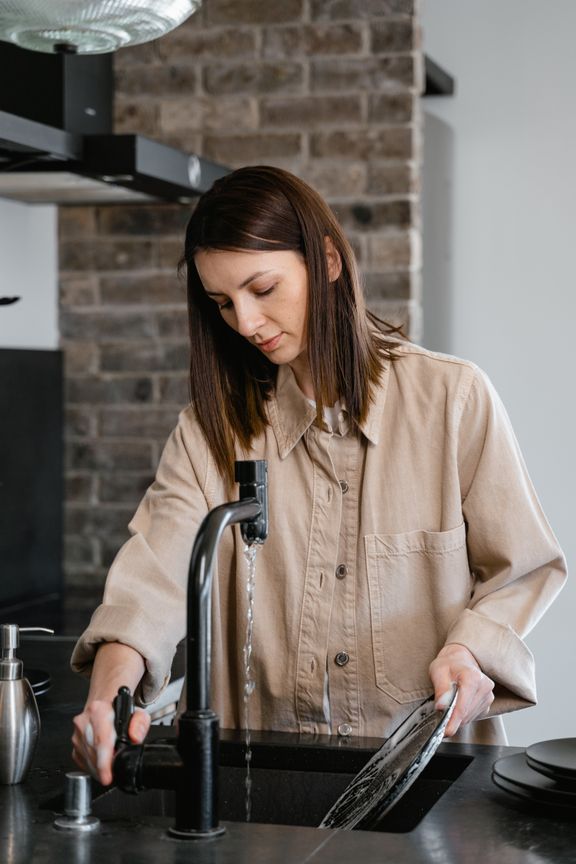 An hour later, Akira heard loud bangs on the door. “Coming, one second,” she said, wiping her wet hands on her apron. “Hey, come on in,” she welcomed Carey and Billy inside.

“Sorry about that, but I had to rush with just some coffee and cookies. And wow! I can smell something really delicious in here,” said Carey.

“Oh, I was making pie. Please make yourself comfortable.”

While chatting with them, Akira could not help but keep staring at Billy at random intervals. Then suddenly, she recognized him.

“I’ve seen you somewhere. Have you ever worked in a coffee shop… like eight years ago? In Boston, perhaps?”

Billy stopped sipping his coffee and, in a rough, husky voice, said, “YES! But do I know you?”

Akira turned pale with shock and gulped down her coffee in a flash. “I’m sorry, please excuse me. I just remembered… I had an appointment I completely forgot about. I’ve to get there urgently, I’m so sorry!” she said, watching the couple leave awkwardly. As soon as they were out the door, she darted to the police station to meet her husband. 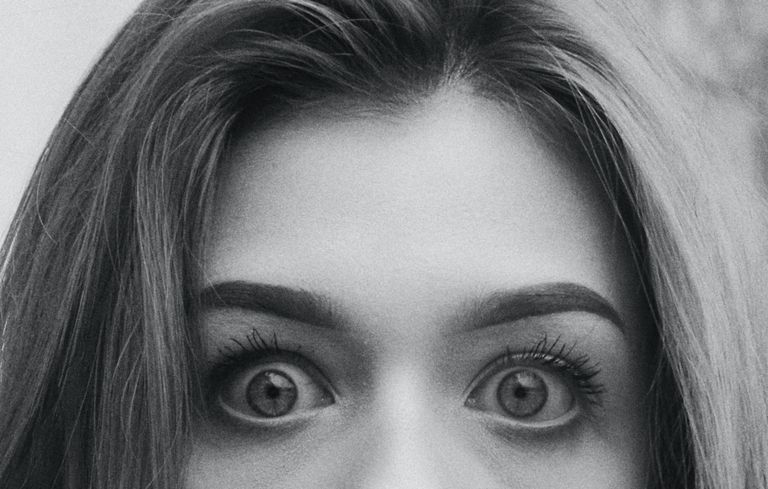 “Darling, you won’t believe this. I saw him. He’s the guy,” Akira alerted Chris at the station. “I couldn’t recognize him at first, but I can never forget that face.”

Eight years ago, Chris was investigating a murder he suspected was organized by Raul, a rich real estate tycoon. As it turned out, Raul and his best friend Nathan were business partners. One day, the station got a call about Nathan’s sudden death, and soon, the dead man’s secretary Lisa was arrested for the premeditated murder of her boss.

However, Chris suspected Raul of foul play, and to prove he was the real killer, he spent days and several sleepless nights gathering evidence. He then discovered that Nathan had met Raul in a coffee shop in Boston hours before his death.

Chris visited the café with his wife, posing as a customer to gather information about the staff on duty on the day Nathan died.

But none of the pieces seemed to fit, and his investigation ran into a dead-end when he saw the photo of a man with the caption “Employee of the Month.” It was Billy’s photo.

Upon further investigation, Chris learned from the manager that Billy had unexpectedly resigned from his job and disappeared. He couldn’t find the guy, and his conscience tormented him for eight years. Chris was sure Lisa was not the murderer, but he did not have anything to prove it and bring her out of jail. 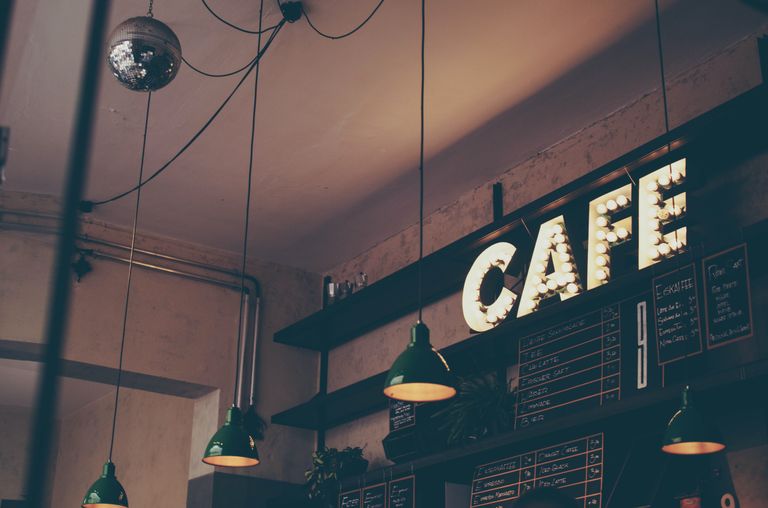 “Darling, I still remember that man’s face in the photo you showed me at the café that day. He is our neighbor and has just moved in with his wife,” Akira snapped Chris to the moment.

“Let’s hurry up before he disappears again,” Chris exclaimed and immediately drove home. He met Billy and pressed him to reveal everything that happened on the day of Nathan’s murder.

“Oh my God, Jesus… I can’t believe my eyes. Why did you run away, then? Look, can you appear in court and reveal everything?” Chris gasped, telling Billy how an innocent person was being punished for a crime she had never committed.

“I will do it, but I want you to assure my wife and I will be safe. I ran away because of that Mr. X and his threat. I am worried that he will harm my family,” Billy panicked.

“Look, Billy, don’t be afraid. You have to stand up for justice. Mr. X, whoever that goddamn scoundrel is, has to go through me to get to you… and I’ll not let that happen. But before that, I want you to do something.”

Feeling assured, Billy did what Chris told him to do and appeared in court. 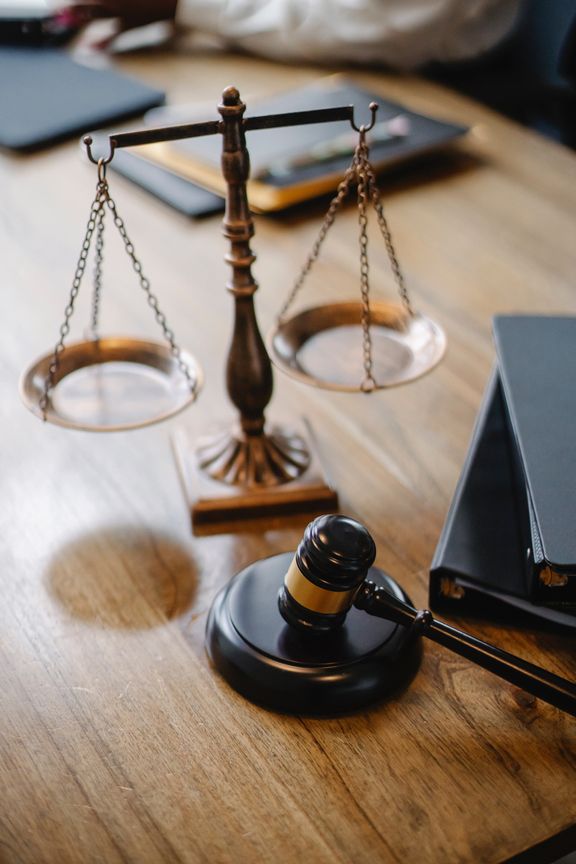 At the court, he revealed details about the day Nathan was murdered, taking everybody on a nail-biting trip down memory lane about the curious murder case people thought was solved long back.

“Mr. Nathan Frederick had come with a friend, a short, stout man with a bulbous nose and bald head,” began Billy. “The bald guy came to me privately and ordered only one cup of Irish coffee. He told me to serve Mr. Frederick.”

“A few minutes later, Mr. Frederick started feeling sick and was immediately taken somewhere in a car. That’s all I know, Your Honor. I never saw them after that, and the next day I learned Mr. Frederick was murdered. Two days later, I started getting these strange calls from a man who said he was Mr. X.”

“He threatened to kill my wife and me if I didn’t quit my job and leave the city. He knew all my details and warned me not to go to the cops, and told me I would be arrested for being an accomplice in Mr. Frederick’s murder. I was scared, so I fled the city with my wife.”

Chris then chimed in, saying he had already nabbed the real killer. The entire court turned grave silent as he summoned the cops to bring the so-called Mr. X to the witness box. 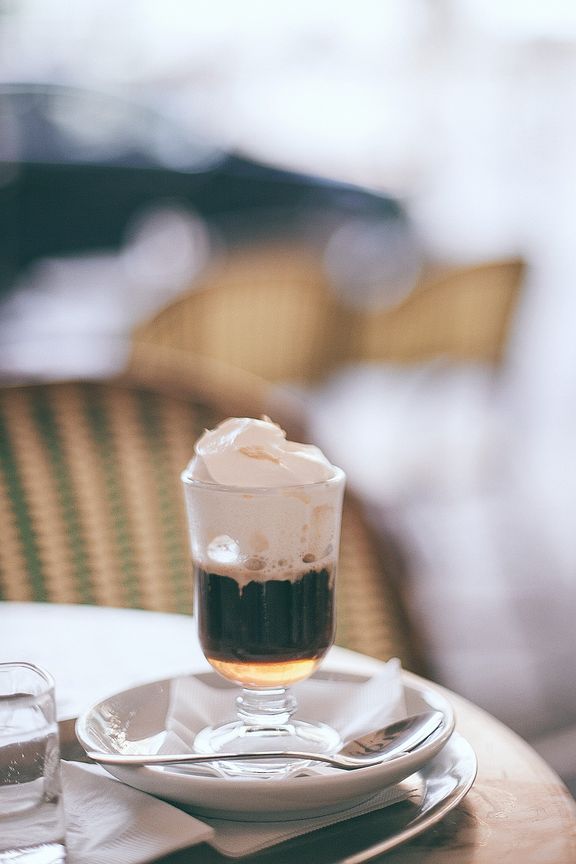 “Your Honor, Mr. X is none other than Mr. Raul Tucker! It didn’t take me too long to find this out,” said Chris. As it turned out, he hatched a plan to catch Raul red-handed by sending Billy in front of him three days ago. After seeing the waiter, Raul panicked as Chris had expected.

“Mr. Tucker called Billy and threatened him again, posing as Mr. X. Alas, he had no idea Billy was recording his call,” added Chris.

“I then played the recording to Mr. Tucker, and he confessed everything to me.”

Chris played the phone recording out loud in court. “Mr. Tucker will talk further. The court is all yours. Go on… speak up!” he said as Raul stepped into the witness box, beads of sweat streaming down his face. 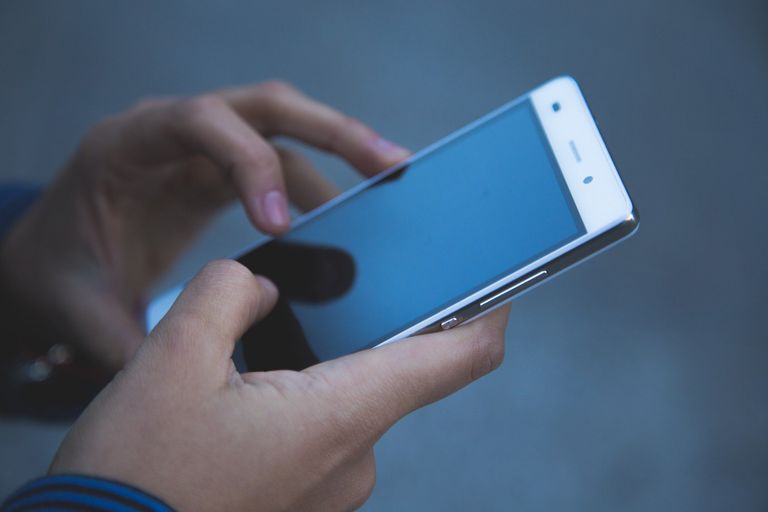 “I was aware of my friend Nathan’s intolerance to alcohol, so I intentionally ordered Irish coffee. Nathan had an allergy after consuming the coffee and had to take an injection.” began Raul.

“Your Honor, this is where the mastermind murderer put his plan into action,” Chris chimed in.

“I swapped the original vial with the one containing poison. I knew only Lisa, Nathan’s secretary, had access to those vials. She gave him an injection without knowing he was being administered poison, and he died almost immediately. Then I called the cops and framed Lisa for murder. She was arrested, but I knew I still had a small problem. I called Billy and threatened him to leave the city because I did not want anybody to find out about the Irish coffee I asked him to serve Nathan.”

Everybody was stunned at the shocking twists in the case. Raul was arrested and sent to jail, while Lisa was immediately released with a hefty compensation. 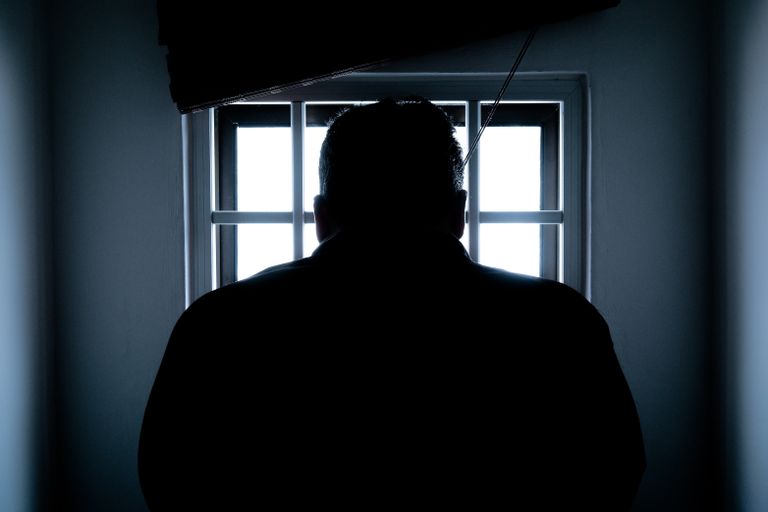 You cannot hide the truth and get away with a lie for long. Raul got away with murdering his business partner and best friend, Nathan. But eight years later, he landed in jail for his crime.
An evil deed is like a boomerang. When you hurl it at others, it comes back to you tenfold. Raul killed his best friend and framed Lisa for his murder. He sent the innocent woman to jail but was ultimately caught and imprisoned.