Landlord Kicks Girl Out for Sheltering Dogs, Begs Her for Job When Tables Turn — Story of the Day

After losing her only parent and being raised in foster care, Tara struggled to find hope in the world. However, she kept to her kindhearted nature, even after being homeless. She finally got her first apartment, but she was later kicked out by her landlord. A year later, he would be seeking her help.

Before she died, Tara’s mother always taught her that one of life’s most underrated blessings was hope. She would say:

“Life’s a roller coaster, and hope is your lap bar. Without hope, you have nothing to hold you down on em’ sharp curves.”

Tara was only 10 years old when her mother passed away. She never knew her father, so she was brought up in foster care. 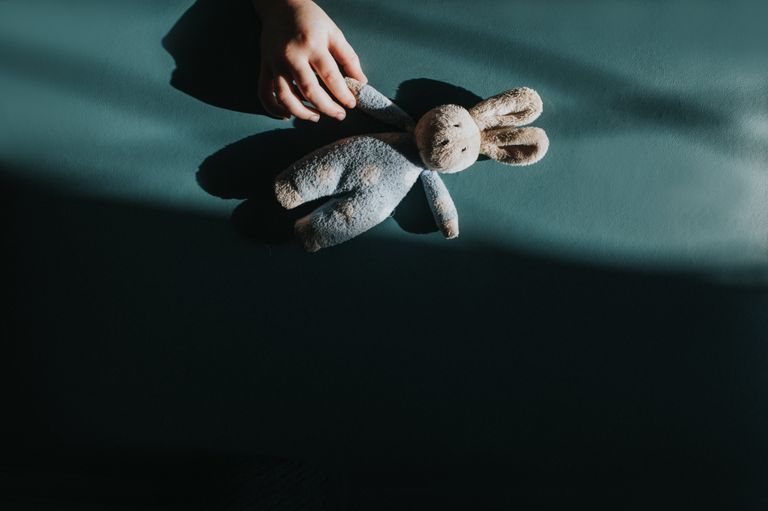 Tara tried to stay hopeful while in the group home, believing that one day one of her family members would come looking for her and adopt her. If not that, she hoped that any good family out there would one day take her in as their own.

But as each year passed with one disappointment after another, Tara’s hope began to dwindle. Trying to keep her spark of hope alive, she concluded that everything would get better once she was out of foster care.

When she turned 18, she eventually came out of foster care but struggled to find shelter and a job. Tara was hardworking and kind at heart, but it seemed that all her efforts led to nothing but dead ends. 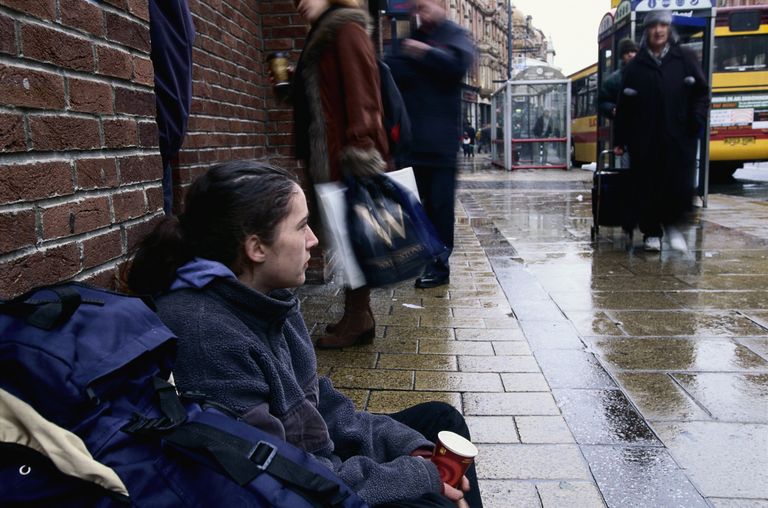 She eventually found herself homeless for several months. She would beg for money and work whatever odd job she could to get food and other necessities. Sometimes she would find a bed at the local homeless shelter, but most nights were spent on dangerous, cold, lonely street corners.

At this point, Tara had utterly given up on the idea of hope and succumbed more to the concept of survival. She had concluded that there was no justice in the world. Be that as it may, she stayed true to her kind nature.

Tara later found a job as a waitress at a local cafe. She was very grateful for the job and proud of herself.

For most people, it may not have seemed like much, but after her strenuous journey, it was a victory. 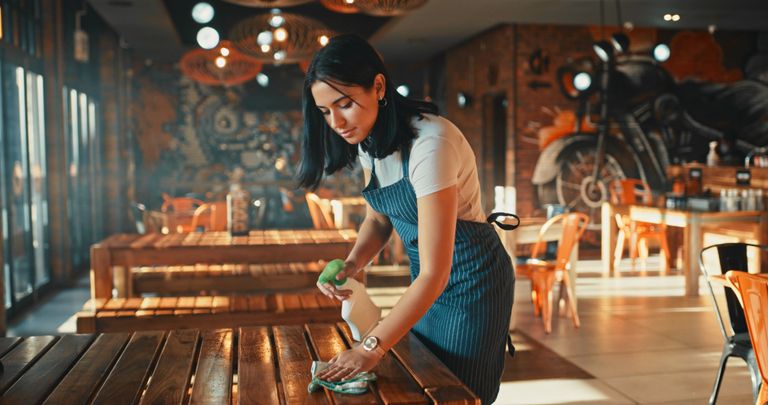 Tara worked long 12-hour shifts. She gave her job her all, working towards renting out a house she had been eying for a while.

She often passed it on her way to the shelter and noted the “for rent” sign in the yard. So, once she got a job, she decided to enquire about renting it out.

“Please, Jack. I live off a waitress’ salary; I can’t possibly pay that.”
At heart, Tara just wanted a place to call home, and she was willing to put in the work to get it. In time she was able to get her place, and a spark of hope began to rekindle in Tara’s heart. She was finally starting to see better days. 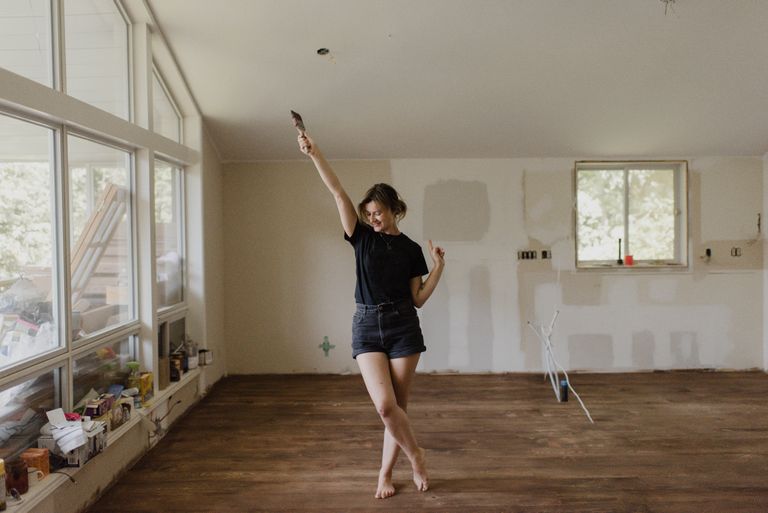 One day, as Tara was walking home from work, she was attacked by two robbers trying to get her purse. Luckily, just as they grabbed Tara, two massive stray dogs came to her rescue, scaring the robbers away as they barked menacingly.

Tara adopted her two life savers, taking them in as her own. That night they all shared some of the leftovers she had brought home from work.

Tara’s landlord, Jack, was a young man from a wealthy family. His parents had moved abroad, so he rented out their house. When Jack discovered that Tara had two massive dogs in the house, he threatened to up the fee. 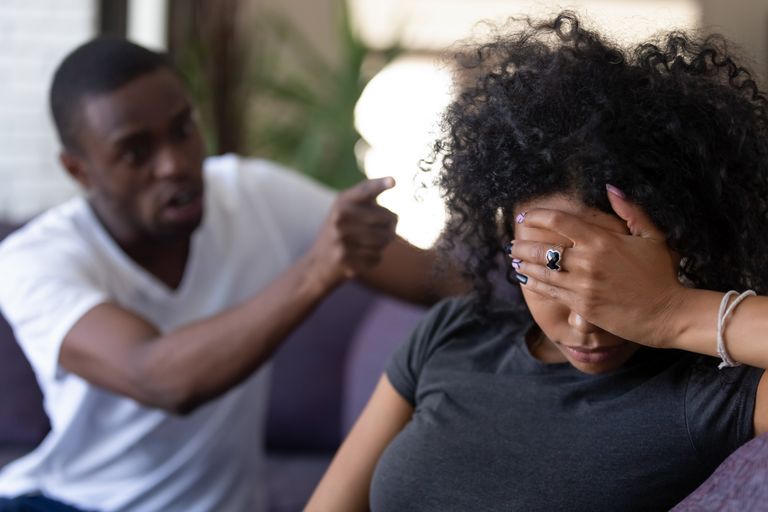 “Please, Jack. I live off a waitress’ salary; I can’t possibly pay that,” Tara protested.

“You should have thought about that before bringing in these mutts,” Jack retorted.

“Please, be reasonable. It’s not like it’s an apartment. It’s a house! There’s ample room for them, and I swear they’ll behave. Please, I’m sure we can work something out. I just can’t pay that amount,” Tara pleaded.

“Are you deaf? Cos’ you clearly aren’t hearing what I’m saying to you…” Jack snarled. 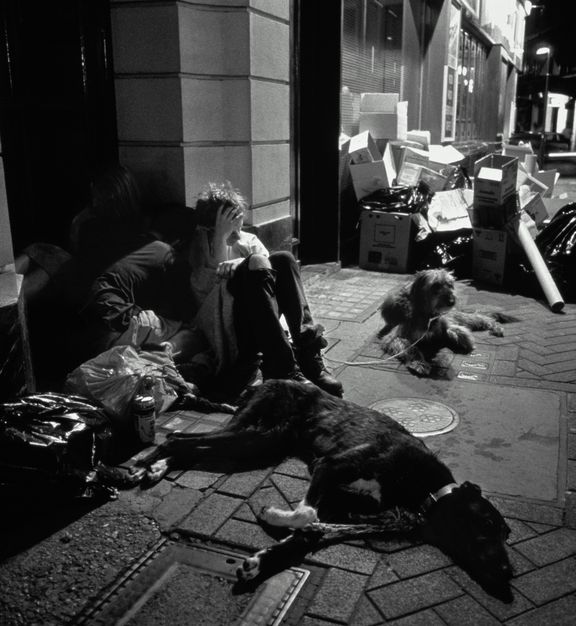 “Alright! Let me make this easy for you. I want your things out of here by tomorrow. If you are not willing to play ball, then you better find somewhere else to stay,” Jack said, leaving Tara in tears.

And just like that, Tara was back to being homeless. But this time, it was different; she had her lap bar to keep her grounded. This time, she had hope.

The next day, she searched for a house that would accommodate her dogs but found none.

She decided to take her dogs to a nearby dog shelter and convinced the owner to give her a job there so she could be with the dogs that saved her life. 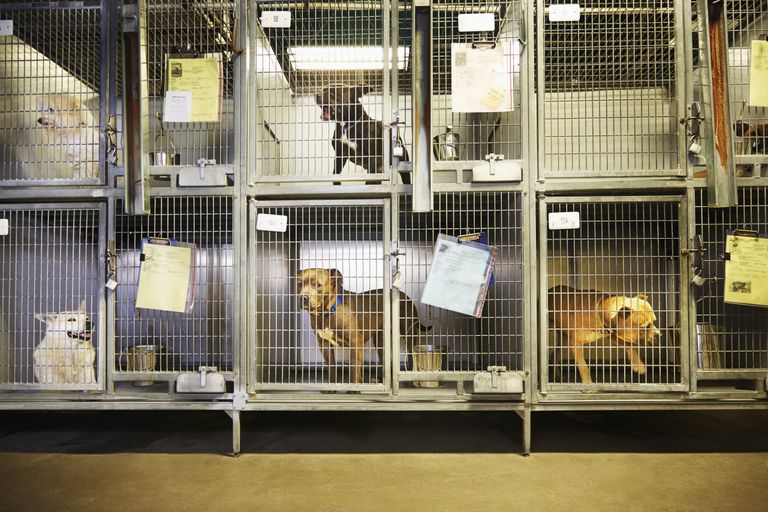 A year later, Tara had worked so hard that she was able to open her own company. Her company was very successful, and before Tara knew it, she was more prosperous than she ever could have imagined.

One day, it just so happened that Tara was conducting interviews for a new post at her company. She usually never conducted interviews herself, but her schedule was open, and she thought she’d be a little more hands-on with her company’s operations.

“Lisa, please let in the next candidate,” she said to her assistant manager, who then, to Tara’s amazement, ushered in Jack, her old landlord. 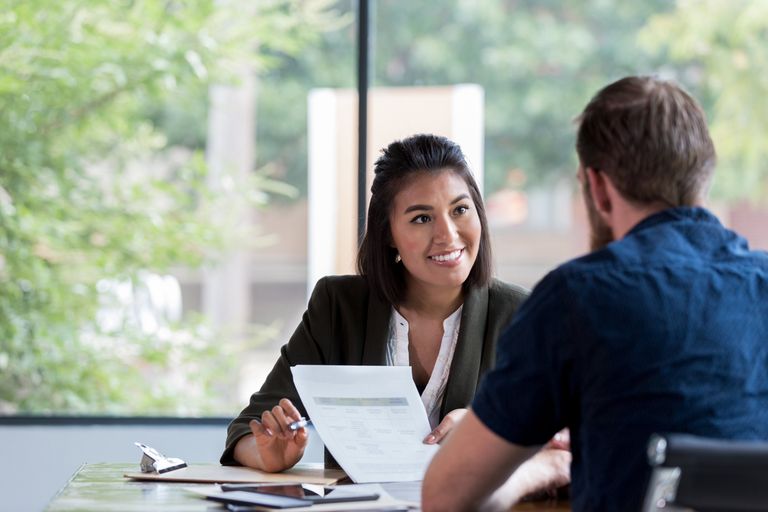 Jack looked different. He wasn’t as pompous, and he wasn’t dressed in his usual flashy clothes. Jack humbly took a seat at Tara’s desk, finding it hard to make eye contact.

Hi, Jack. Do you remember me?” Tara asked.

“Ma’am? No, let’s not do that. Why are you here, Jack? I mean, I’m just a bit surprised. You’ve always seemed to have it together,” Tara said 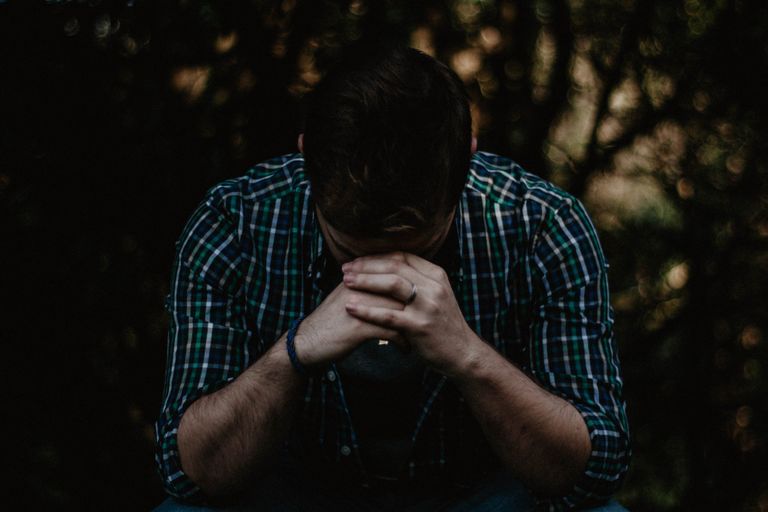 “A job? Here? Excuse me for asking, but what happened, Jack?” Tara asked.

“Well, no point in lying now, right?” he said, chuckling nervously. “My parents found out I had spent the rent money on my own entertainment and not on school. So… they cut me off from my inheritance. I’m on my own now, and I need a job,” Jack confessed.

“And you certain you want a job here? As a dogsitter?” I asked.

“Please, Tara. I know I didn’t treat you right in the past, and I am honestly sorry for my ways. I was arrogant and lived in my own bubble. I see that now. But I need this job. I didn’t finish school, so this is it for me,” he pleaded. 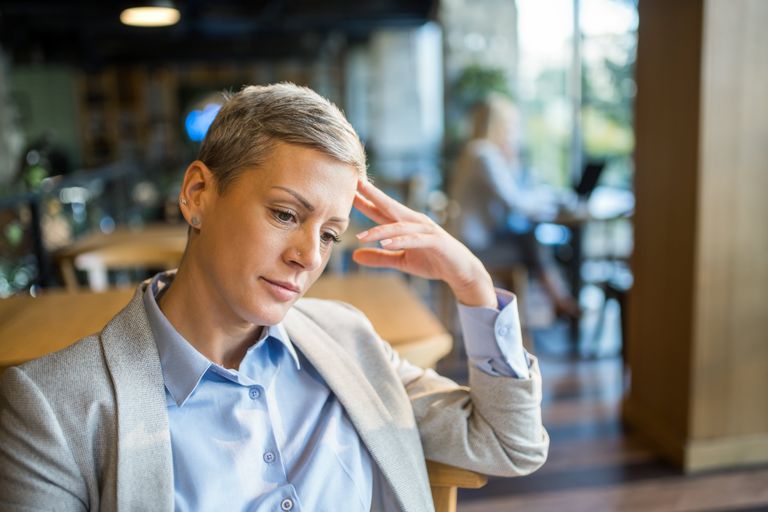 Tara gave his words some thought, remembering how she had pleaded with him, in the same manner a year back.

“You know, Jack, my mother used to say: Life’s a roller coaster, and hope is your lap bar. Without hope, you have nothing to hold you down on em’ sharp curves. I understand that now,” Tara said.

“Uhm… what does that mean?” Jack asked.

“It means I’ll give you a lap bar. You’ve got the job,” I responded. 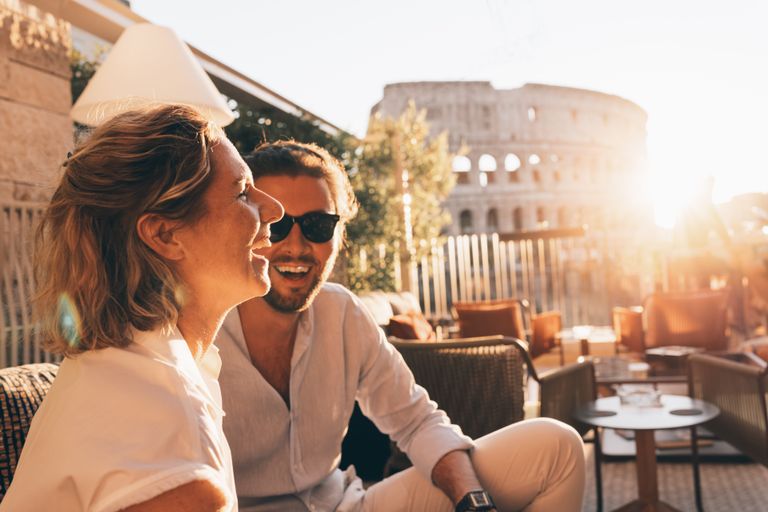 Jack was ecstatic and genuinely grateful. Tara finally realized that there was indeed justice in the world. As time passed, Tara and Jack actually became good friends.

Karma always hits back. In the end, Jack was humbled, and his actions came back to haunt him. Perhaps his fate might have been different if he were kinder to Tara.
In the end, love and kindness win. While Tara struggled to keep faith in the world, she held onto her kindness and love. In the end, it served her well and gave her a life she could have never imagined for herself.