Lawyer Pays for Poor Girl’s Meds After Meeting Her in Line, Becomes Part of Her Family Soon — Story of the Days

A lonely man encounters a family who cannot pay for their little daughter’s medication at the local pharmacy. His act of kindness brings him everything he’d dreamed of.

James was standing in line at the pharmacy when he first saw the family. Mom, dad, and a sweet little girl with chocolate brown curls, just like his Jenny.

He wondered bitterly if the man standing there with his pretty wife and his daughter had any idea how very lucky he was. He had everything; everything –and James had nothing. 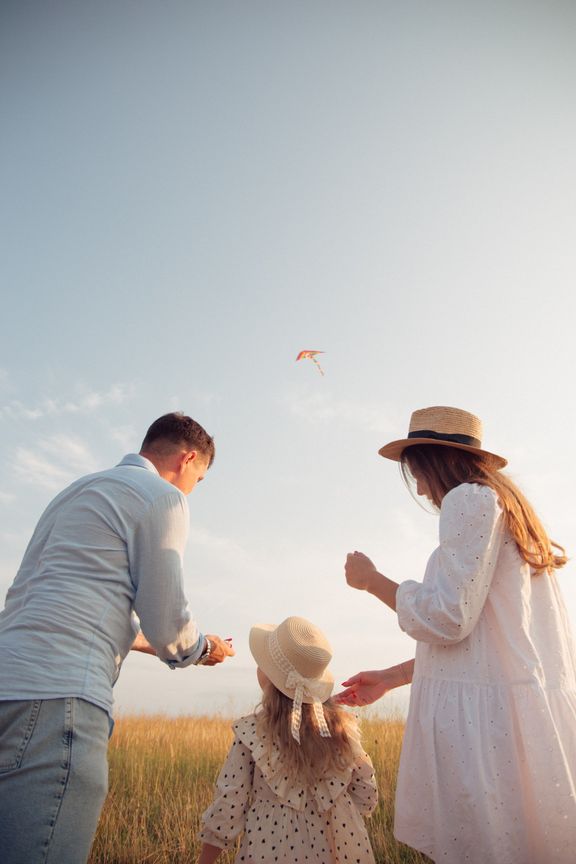 Not long ago, James had considered himself a happy man, a lucky man, at least until that terrible May morning when two police officers showed up to see him.

James, a successful lawyer, had been in the middle of a trial, and he’d been impatient. “Yes, officer,” he’d snapped. “Can’t this wait?”

The man had looked at James with pity in his eyes, and he’d felt fear grip him. “Mr. Danvers, I’m afraid there’s been an accident…”

An act of kindness can save a life.

And just like that, his world fell apart. His wife, May, had taken Jenny to school that morning, as she always did. May had stopped at a streetlight. The 18-wheeler following behind her hadn’t.

His beautiful wife and his little daughter were gone. At first, it looked to his family and friends that James was coping until they realized that he worked 24-hour days and refused to sleep.

With his partner’s help, the family convinced James to see a doctor who diagnosed a deep depression. James had been in therapy for six months now, as well as taking anti-depressants, and he hated it. 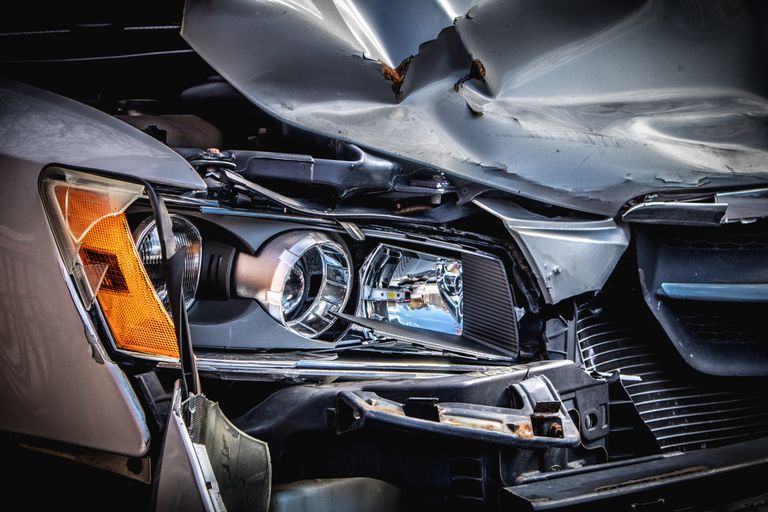 “Why am I even here?” he asked his therapist angrily. “Are you going to convince me my depression is unjustified? That I have a wonderful life, to look on the bright side?

“My wife and my daughter died because some idiot’s brakes failed. I have every reason to be angry and despondent and depressed!”

The therapist had fallen silent; then he said: “You need to find a way through this, James. They are dead, but you are not. You need to let go of the anger and hold on to the love.”

So the therapist prescribed a new, stronger anti-depressant, and here James was, waiting in line, watching a man who had everything he’d lost. The line shuffled forward, and the little family reached the counter. 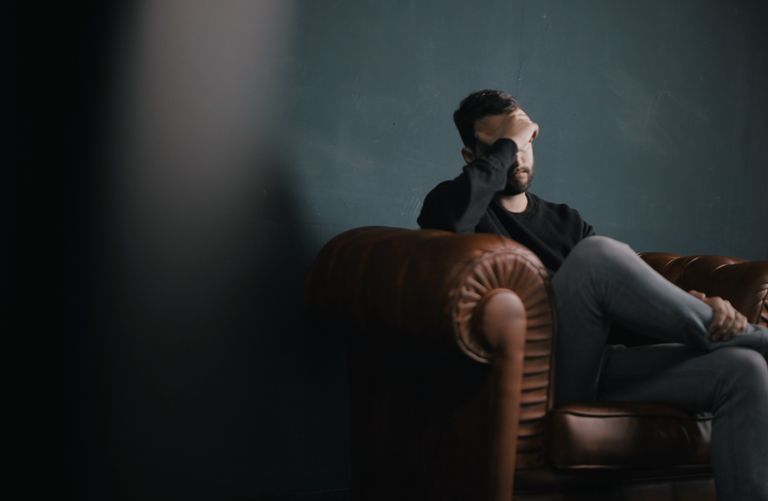 “Here you are,” the father said, placing the prescription on the counter.

The pharmacist read the prescription and nodded. He returned seconds later with the medication. “That will be $89,95.”

“The generic was removed from the market,” the pharmacist explained. “Still, it’s a reasonable price compared to other medications in this therapeutic group.”

The mother was clasping the father’s arm in alarm. “But…Our little girl needs that medication. She has to take it every day!”

The dad looked angry, frightened, and ashamed. “We don’t have ninety dollars,” he said quietly. “Please, isn’t there a way…I have thirty dollars.” 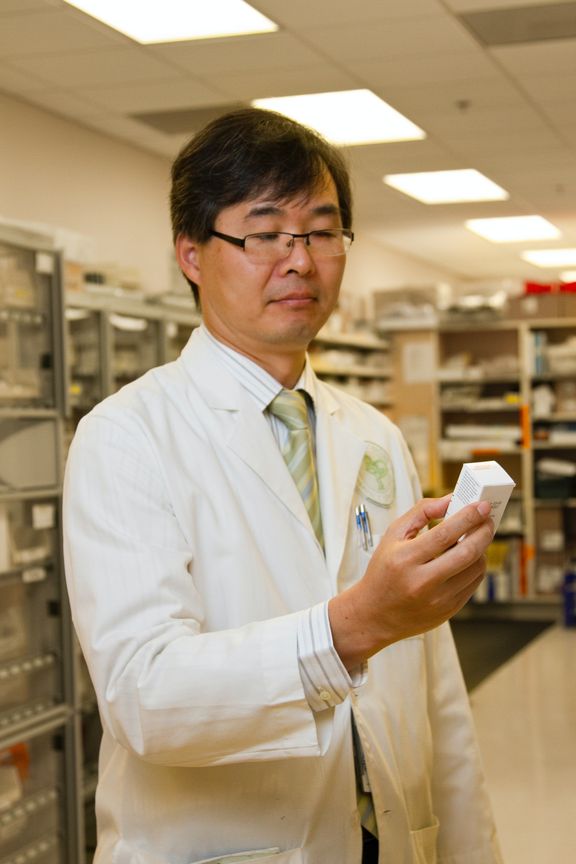 The pharmacy shook his head. “I’m sorry, but you have to pay for the medication in its totality. There’s nothing I can do.”

The woman started sobbing, and the little girl asked: “Mom, are you sick? Why are you crying?” The man hunkered down to comfort the child, and James stepped forward.

He placed his credit card on the counter. “Here,” he said to the pharmacist. “Use this.”

“Pay for the child’s medication,” James said. “Use my credit card.”

The father jumped to his feet and stared at James. The mom was still crying, and she pressed her hand to her mouth. “You’d do that?” the dad asked. “For us?” 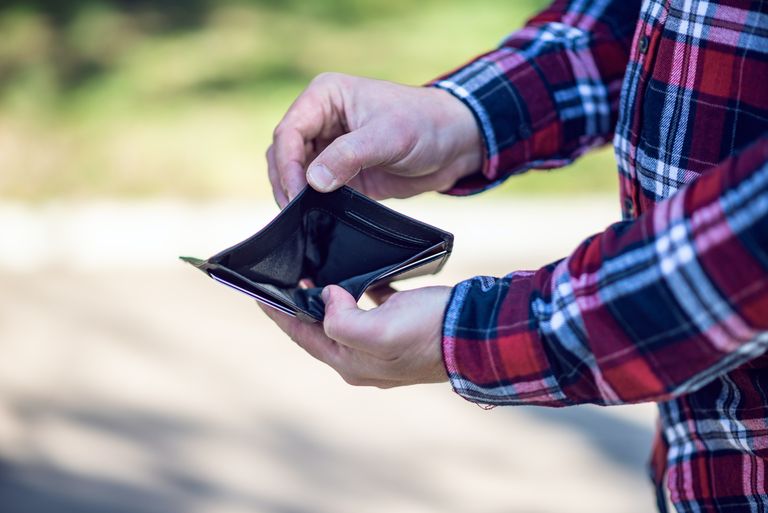 “For your little girl,” James said gruffly. “I…I had a daughter…Keep your girl safe, please. Cherish what you have.” He took his credit card from the pharmacist’s hand and hurried out.

The next day, James had a surprise visit at his office. It was the family from the pharmacy! The woman blushed and said: “We made the pharmacist give us your name from the credit card. We wanted to thank you.”

“Yes,” the man said, stepping forward and shaking James’ hand. “You don’t know what it means to us.” The little girl peeked around her mother’s legs shyly and waved at James. 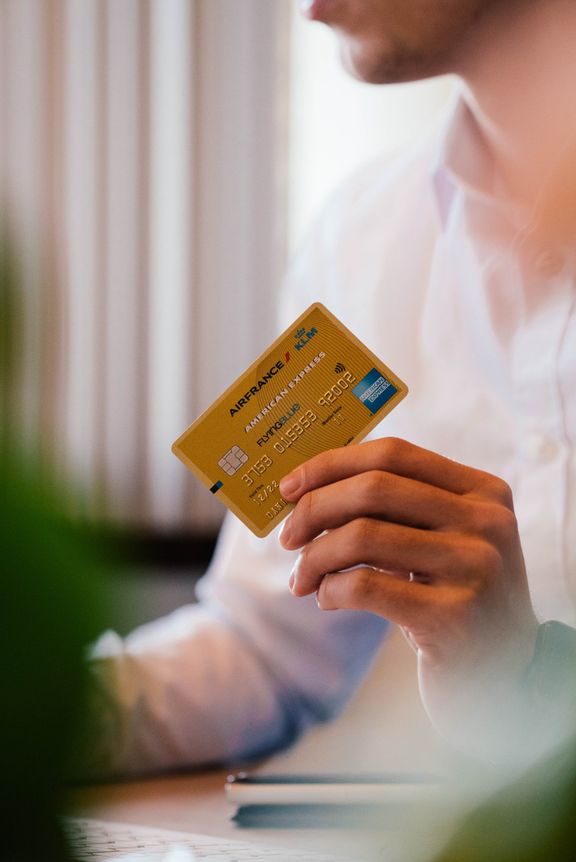 “We wanted to ask you,” the father said (his name was Eric). “Would you like to have lunch with us on Sunday? We always have a barbecue.”

“I’d love to,” James said. He went to lunch with Eric and Valerie and Kyla and he had a wonderful time. He started going there every Sunday, and soon, he was a part of the family.

Then one day, Eric and Valerie asked James a very important question. “Would you like to be Kyla’s godfather, James? We asked her who she wanted, and she says she wants you…” 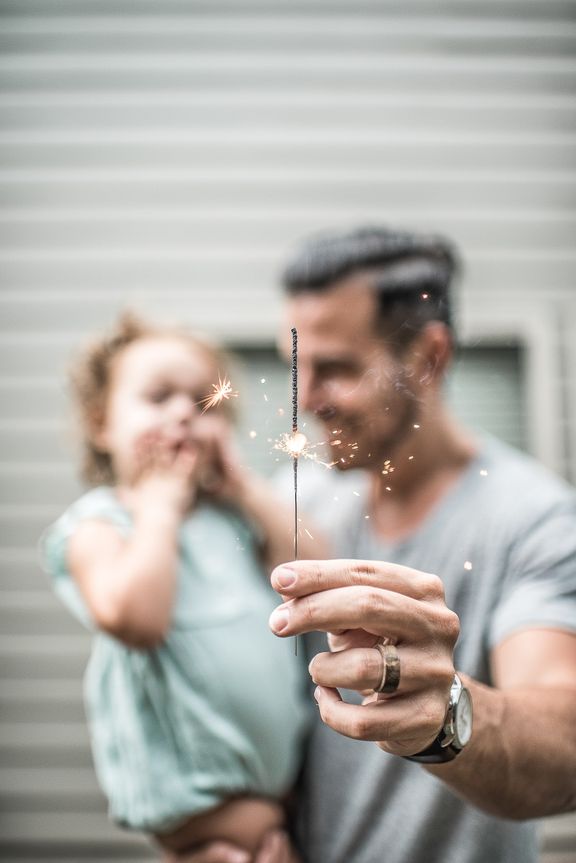 Reach out to those in need and give a helping hand. James saw the young parents’ desperation and paid for little Kyla’s medication.
An act of kindness can save a life. James paid for Kyla’s medication, and the family’s kindness to him dragged him out of his depression.