Lisa Marie Presley, singer-songwriter and daughter of Elvis, dead at 54

UPDATE: Lisa Marie Presley, singer-songwriter and only daughter of Elvis Presley, has died at 54.

Her death was confirmed by mother Priscilla, according to AP. 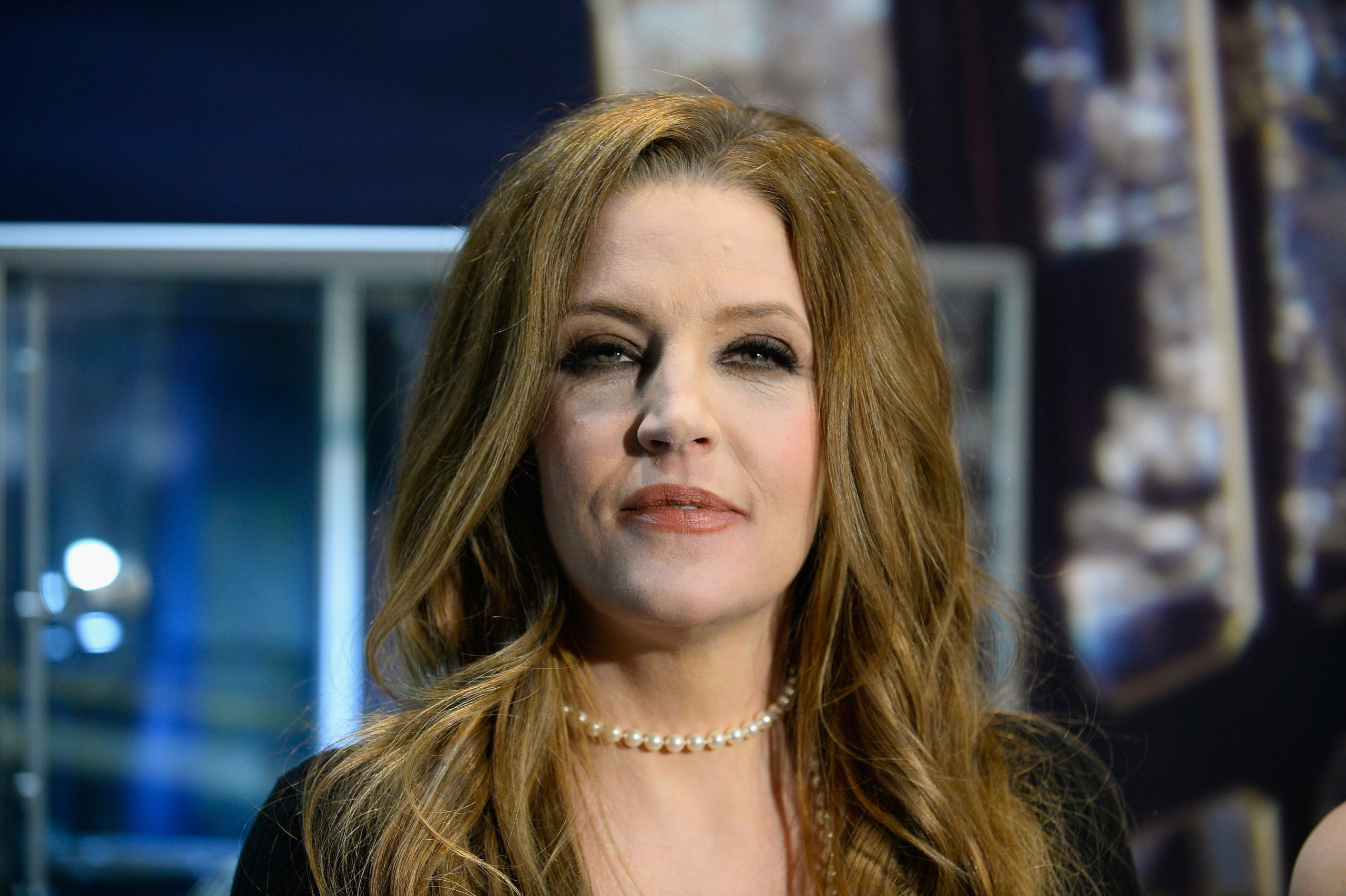 “It is with a heavy heart that I must share the devastating news that my beautiful daughter Lisa Marie has left us,” Priscilla Presley said in a statement Thursday evening. “She was the most passionate, strong and loving woman I have ever known.”

Lisa Marie was hospitalized on Thursday after suffering cardiac arrest.

According to TMZ, Presley’s housekeeper found her unresponsive in the bathroom. Her ex-husband, Danny Keough, performed CPR until paramedics arrived. 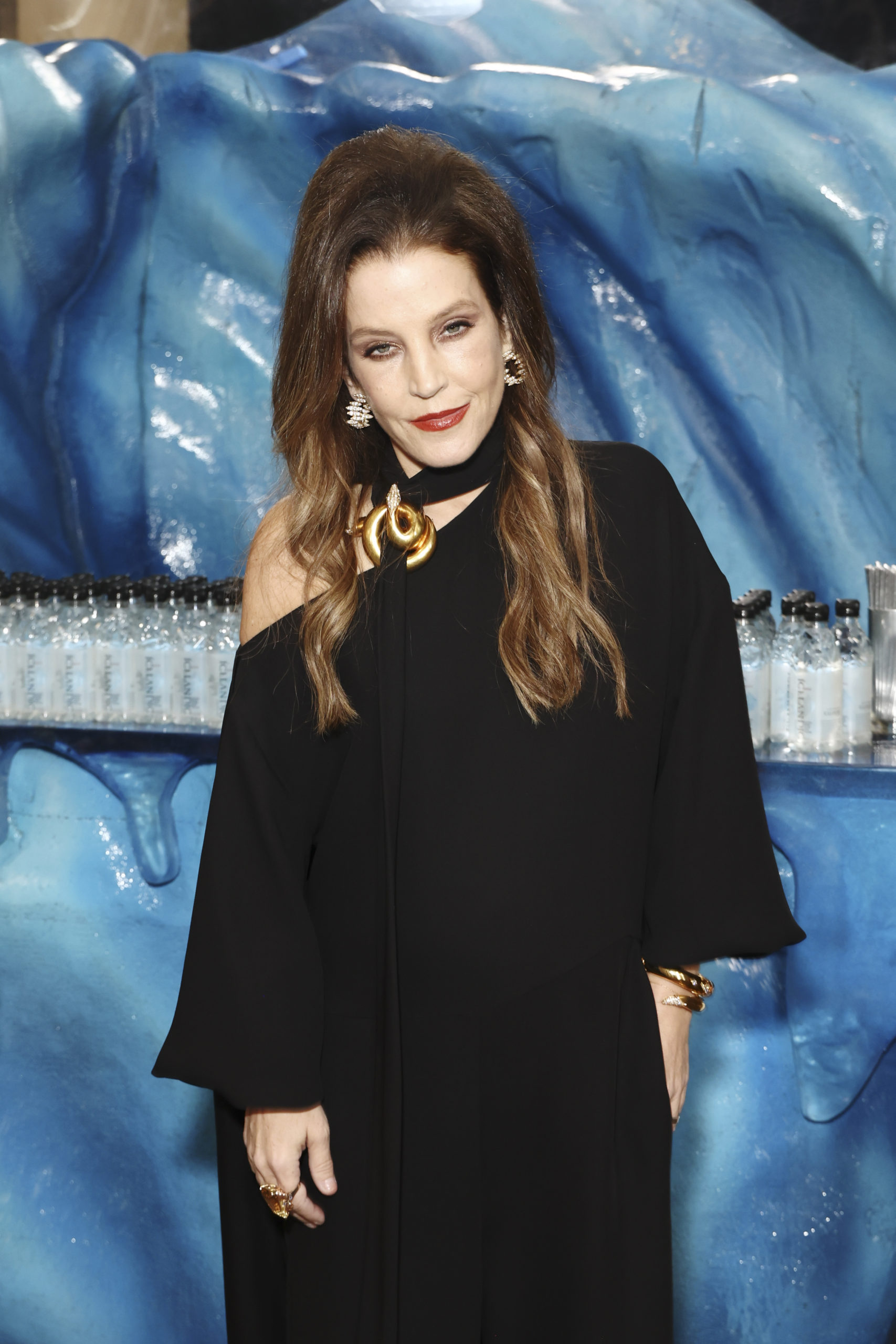 Presley reportedly went into “full arrest. Priscilla later confirmed the news in a Facebook post, saying that Lisa Marie was “rushed to the hospital,” but was “receiving the best care.”

“Please keep her and our family in your prayers. We feel the prayers from around the world, and ask for privacy during this time,” Priscilla wrote.

Presley was the mother of three children, including actress Riley Keough. Her son Benjamin Keough died by suicide in 2020 at age 27, a loss that devastated her.

She was the sole heir to Elvis’ estate, which she inherited in 1993, including Graceland. She owned 15 percent of Elvis Presley Enterprises.

Additionally she followed in her father’s footsteps with her own music career, and released three albums. She was also known for her charitable and humanitarian work.

Though Lisa Marie was only a child when her superstar father died, they enjoyed a close relationship. Elvis named his private jet the Lisa Marie after her. 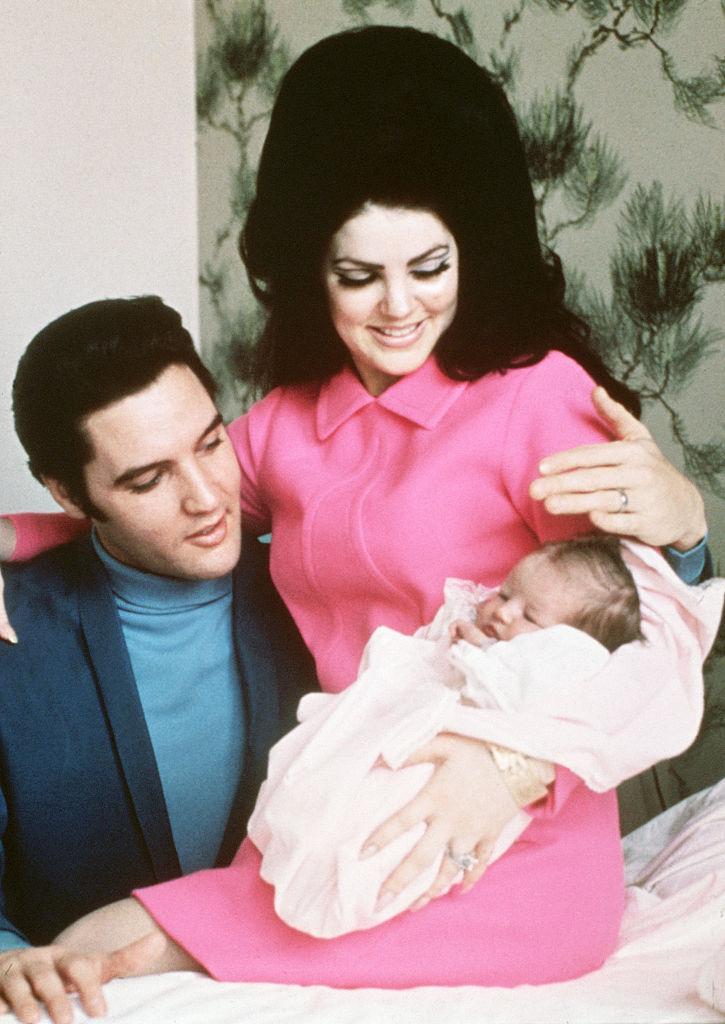 Lisa Marie was also known in the tabloids for her personal life, particularly her two-year marriage to Michael Jackson. She was also married to actor Nicholas Cage in 2002.

Just two days before being hospitalized, Presley was on the red carpet at the Golden Globes. The biographical film Elvis was nominated for several major awards, and actor Austin Butler took home a Best Actor award for playing Elvis Presley.

In his acceptance speech, he thanked Elvis’ family, including Lisa Marie, for their support with the film.

“Thank you for opening your hearts, your memories, your home to me,” Butler said. “Lisa Marie, Priscilla, I love you forever.”

Rest in peace, Lisa Marie Presley. Hope you are up there with Elvis now ❤️ Please keep her family in your thoughts.

Please share this story with your favorite memories of Lisa Marie Presley.