Seven-year-old Eric discovered an abandoned baby in a stroller at the park. He begged his parents to adopt her, but they couldn’t. So he visited her at the orphanage every day until a new family took her, and they lost contact. But they made an important promise to each other.

Eric’s parents often let him go alone to the park. They lived in a safe suburban community in Irvine, California, and the kid was too independent for his age. But one day, the park was eerily empty, and Eric saw a random stroller on the pathway.

He approached it and heard a baby crying. “Where is your mommy, baby?” he asked the infant as if she could answer. Then Eric saw a note. His reading skills were not the best, but he understood that someone had abandoned the kid.

She dried her hands and rushed outside. “Eric! What are you doing with that stroller? Where did you get it?” Natalie asked sternly, placing her hands on her hips.

“Mom! Someone left a baby in the park. Look at the note!” Eric replied, giving her the letter.

Natalie took it and started reading, then covered her mouth with one hand in shock. “Oh, dear,” she whispered.

The letter explained that 18-year-old Madison couldn’t keep the baby and had no family for support. Her young husband had just died, and her in-laws kicked her out with the baby.

“Darling, that’s not how this works. We have to call the police. Let’s wait for your father to get home,” Natalie said and helped Eric get the stroller inside their home. 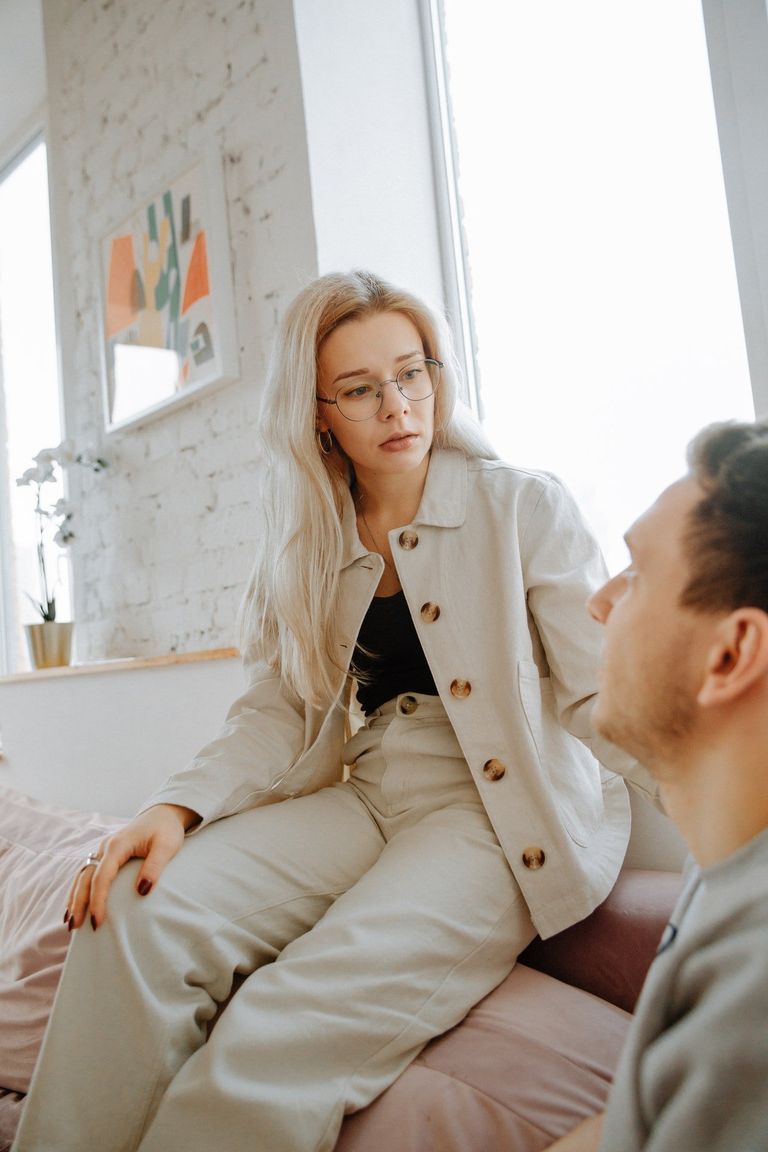 When her husband, Fred, got home, she asked Eric to go to his room. “This baby can’t be more than six months old. I can’t believe someone just left her in the park,” Natalie sighed.

“Madeleine,” Fred said as he read the letter where the mother explained everything and mentioned the baby’s name. “That’s a beautiful name for a girl.”

“Fred,” his wife whined, exasperated. “What are we going to do about this baby?”

“There’s only one thing we can do. We have to call the authorities. Maybe this girl will change her mind and come back for her child,” Fred responded reasonably.

They fed and kept the baby that night, and she was a delight. At one point, Eric protested their decision, but Natalie told him it was for the best. “Don’t worry, Eric. Madeleine is so cute that she’s going to get adopted fast. There’s a mommy and daddy out there hoping to be her parents,” she comforted her son.

A social worker took Madeleine, and she was placed at the local orphanage. Natalie asked if they could come visit every once in a while. “Are you interested in adopting her?” the woman asked her. 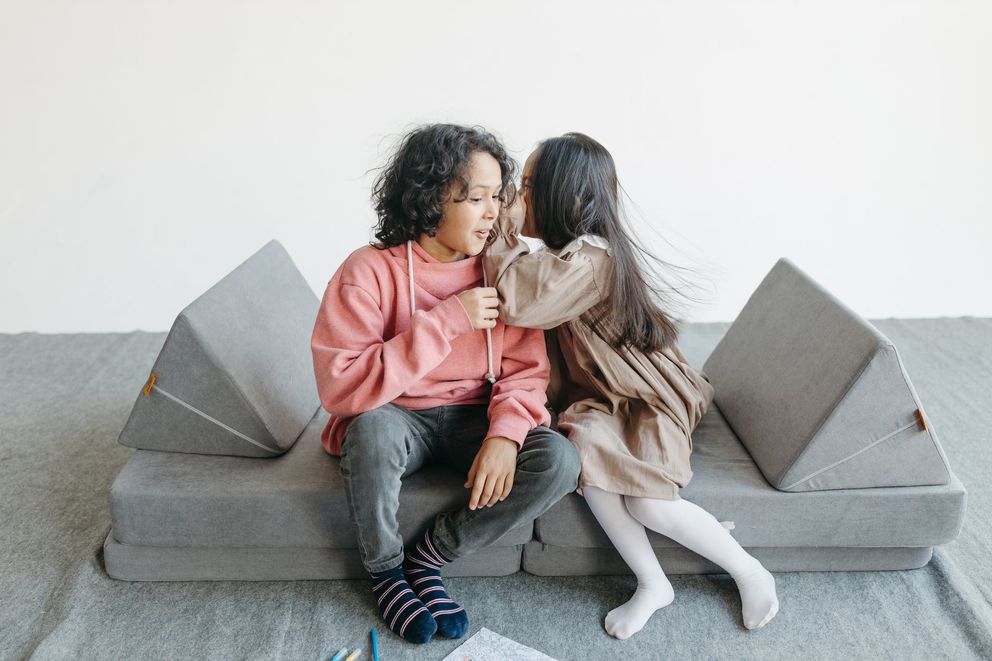 “No, but my son found her and has grown attached. I hope it’s ok if we visit,” Natalie stated. The social worker agreed, even though it was an odd request. Thus, Eric was allowed to visit the girl for several years.

“We’re best friends, Madeleine. We’re never going to be apart. If grownups try to part us, we will find each other again,” Eric promised when he was 12 years old, and the little girl was five.

“Really? You’re my best friend, Eric! I promise to find you too!” Madeleine exclaimed and hugged her friend, whom she considered a big brother.

Natalie smiled at the kids as she always did when they visited Madeleine. Over the years, she and Fred wondered if they should’ve adopted her, but they never did.

The next time they came to visit, Madeleine was no longer there. A lovely couple adopted her from out of state.

“But that’s not fair! Mom, why didn’t you adopt her?” her son cried that day. “I promised that we would never be apart!”

“Eric, she’s going to have a wonderful life with her new parents. And you know something? Life is a little weird sometimes. She’s far away right now, but you saved her. So I have a feeling you guys will meet once again,” Natalie tried to comfort her almost-teenage son. 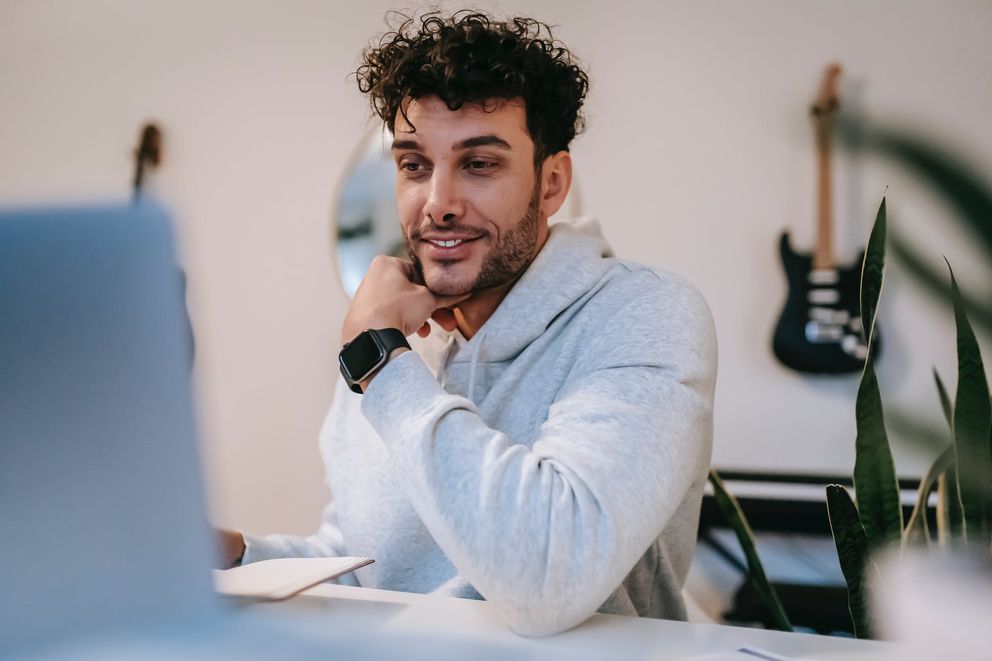 She didn’t honestly believe those words but hoped that Eric would. Her son remained bitter about it for a few years. He tried to find Madeleine everywhere, but he was still a kid with few resources. However, he received a friend request on Facebook years later at the age of 22.

It was her. He accepted the invitation and wrote to her immediately. Madeleine! Is it really you? Eric wrote on Messenger and hit send. He saw the little “typing” icon appear right away.

Yes! Of course, it’s me! I know I was only five years old, but you were the only thing I remembered from my time in the orphanage. I’m so glad I found you! Madeleine replied.

You found me just like you promised. This is amazing! Where are you? How old are you now? How’s school? Tell me everything! Eric requested.

They continued catching up on Messenger and wrote to each other often over the next few years. Madeleine’s family moved her to Indiana, and she was on the volleyball team. Eric told her all about going to USC and majoring in business. 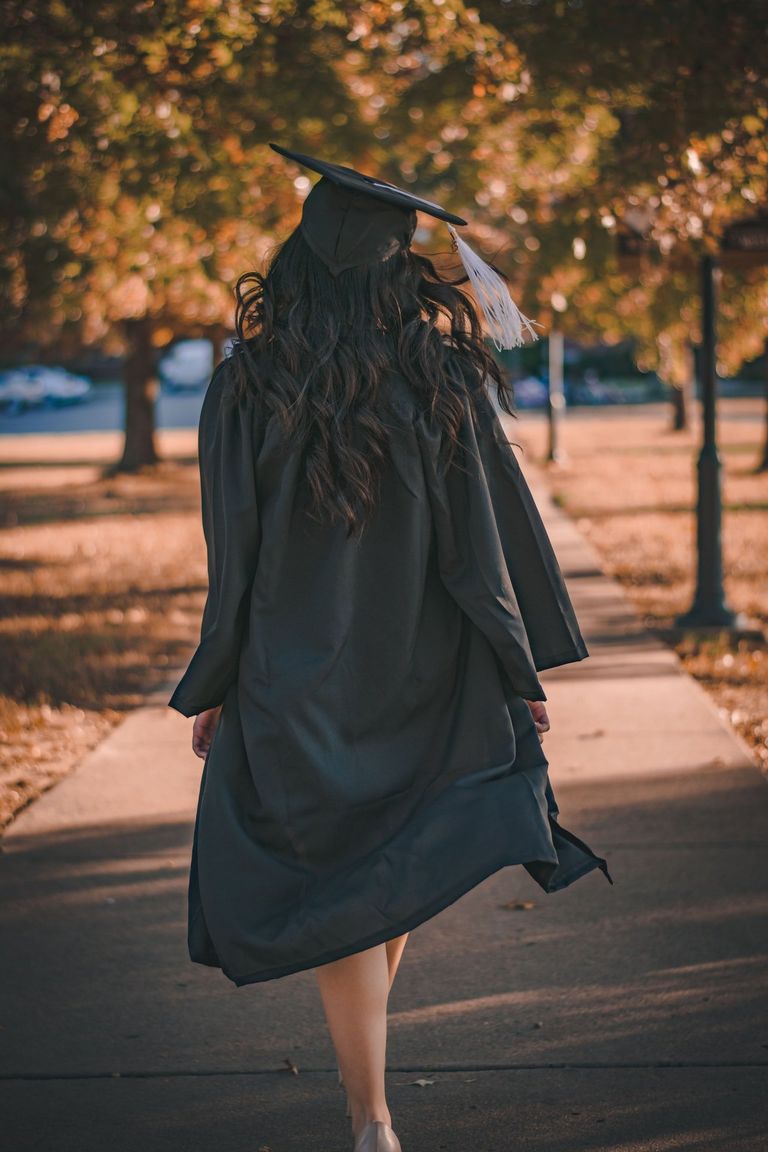 When Madeleine was 18, she told Eric all about applying and receiving a full scholarship to UCLA. She was also graduating high school with honors soon. He couldn’t wait to meet her in person back in California.

But then, he thought of something better and booked a flight to Indiana. With flowers in hand, he went to her graduation. Madeleine was valedictorian, but she almost stumbled in her speech when she saw Eric in the audience.

When the ceremony ended, she rushed to him. “I can’t believe you’re here!” Madeleine yelled and hugged him. “Mom, Dad. This is Eric, the boy who saved me when I was abandoned in a park.” Her adoptive parents knew all about him already and invited him to their house for Madeleine’s graduation dinner. 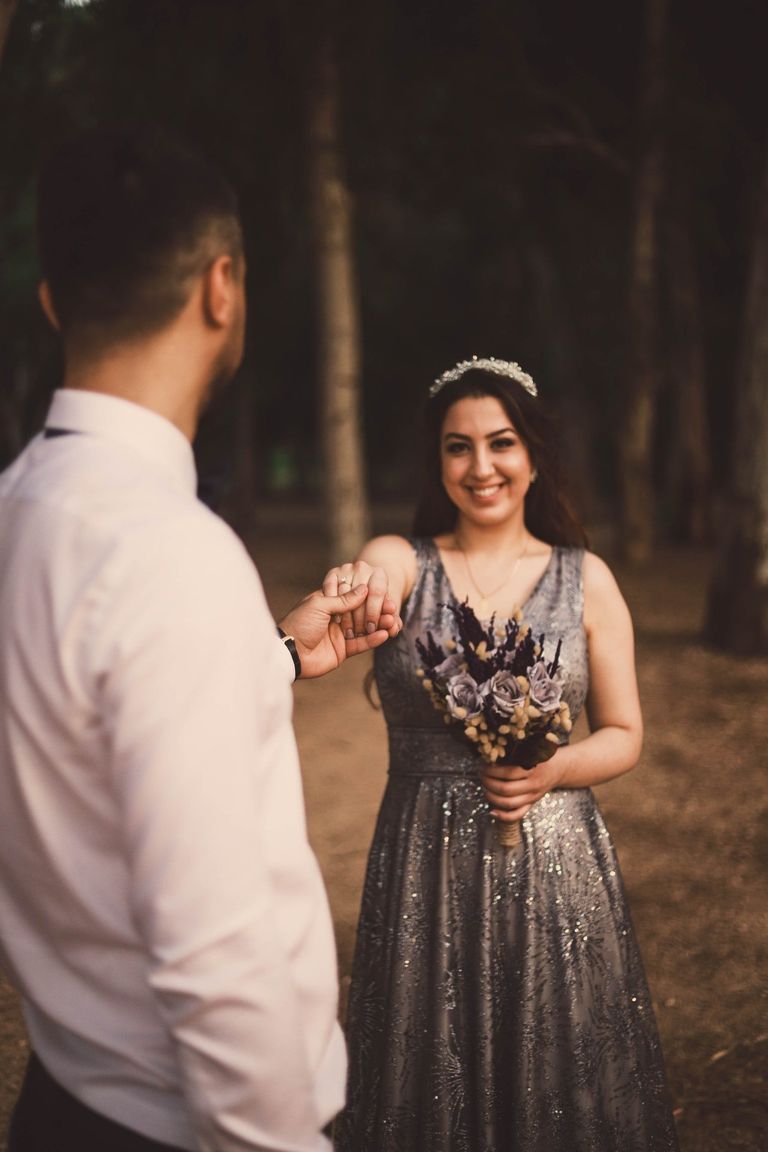 When Madeleine moved to her dorm at UCLA, Eric would often visit her on campus. They started dating officially after she graduated from college and later got married in a small ceremony in the park near Eric’s parent’s house, where they had initially met.

“This time, I can honestly promise that we will never be apart,” Eric said in his vows.

Some things are just meant to be. Despite all odds, Eric and Madeleine found each other again. It’s like they were destined to meet again, just like his mother said.

Teach your kids to do the right thing. Eric took the abandoned stroller home because he was a good kid and wanted the best for the baby. Other kids might have ignored the crying child.