Peter saw his grandmother crying and discovered she had been fired. He barged into her former boss’s office the next day and confronted him. However, Peter didn’t achieve anything in that exchange. At least, that’s what he thought…

“Grandma! Why are you crying?” Peter exclaimed as soon as he got home and saw his grandmother crying on the kitchen table. “What happened?”

“Crying? What? Oh, no. These are allergies,” his grandmother, Susie, tried to deflect and started wiping her cheeks. But Peter knew she was lying. 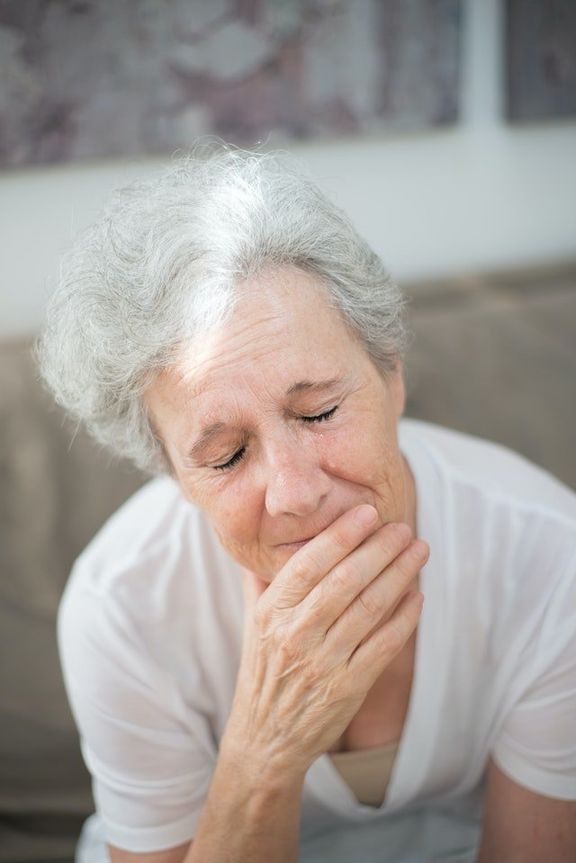 The ten-year-old insisted on finding out the truth, and his grandmother finally caved. She told him she was fired.

“Well, they told me it was time to retire… that’s like being forced,” Susie clarified, and waterworks started up again.

“SECURITY!” he heard her calling. He rushed through the office space, watching as other employees stood from their cubicles to see what the commotion was about, but none of them stopped him.
“It’s ok, Grandma. You’ll be alright,” Peter said, patting his grandmother’s back.

“No, honey. I need the money. My retirement pay isn’t enough and starting at a new company at my age is impossible,” the older woman explained, leaning her head on her grandson’s shoulder for comfort.

She was right. Susie needed her paycheck to raise Peter. His parents died years ago; she was the only family he had left. But she also didn’t want to tell him more than he needed to know. He was a kid. He shouldn’t be worrying about money. 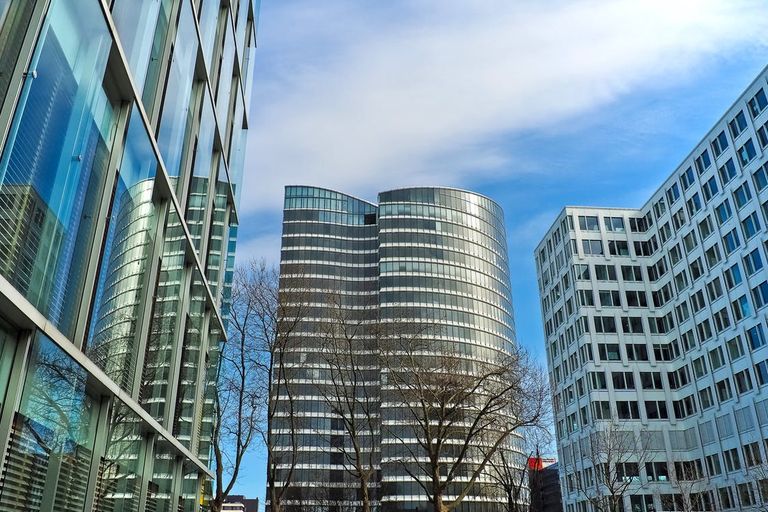 “Everything will be fine,” Peter assured, not knowing what else to say. But an idea formed in his head, and it was crazy, but he was going to try.

“I want to see Mr. Signore!” Peter demanded as soon as he reached his grandmother’s former workplace in downtown Seattle. He insisted on seeing her old boss, whom he had once met at a family office party with Susie.

“Hmmm… who are you? Mr. Signore is busy with someone right now. He’s not going to meet a random kid that just shows up,” his secretary responded snidely, and Peter had no time for it.

“I’ll find him myself!” he exclaimed and rushed into the company, so the secretary wouldn’t be able to stop him. 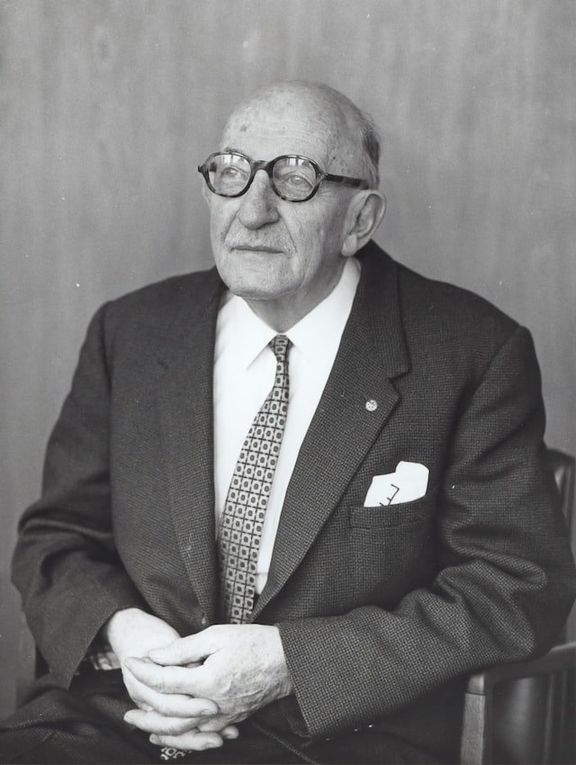 “SECURITY!” he heard her calling.

He rushed through the office space, watching as other employees stood from their cubicles to see what the commotion was about, but none of them stopped him.

Finally, he reached Mr. Signore’s private office and stormed right in. He saw the older man he had met before and another sitting across from him. They both turned around with confused looks, as he had clearly interrupted their conversation. Their expensive suits and intense eyes were slightly intimidating, but Peter persevered.

“YOU NEED TO HIRE MY GRANDMOTHER BACK AGAIN!” Peter demanded.

“What? Who is your… wait, Peter? You’re Susie’s grandson, right?” the older man said, rising from his desk chair. 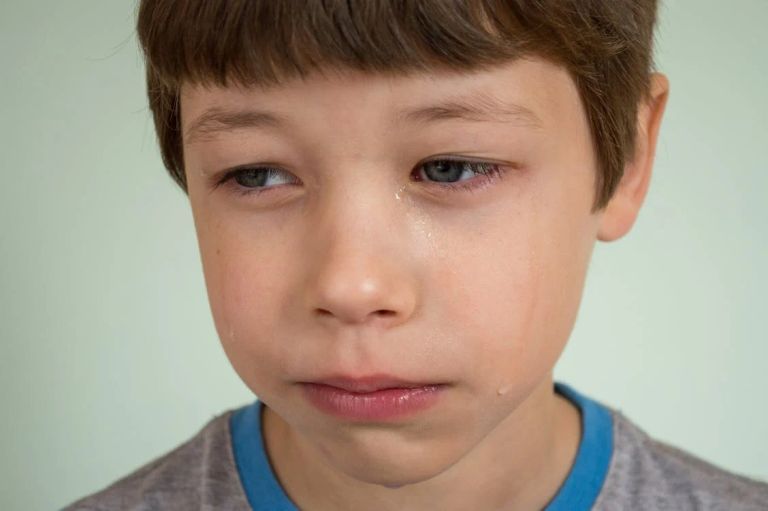 “Yes! And she needs this job! You don’t know how great of a grandmother she is, and I know you’ll never find a harder worker ever!” the boy began, and tears leaked from the corners of his eyes. He continued his speech, refusing to let the old boss interrupt him, as he explained how great his grandmother was and how wrong he was for firing her.

Before he could finish, Mr. Signore’s secretary entered with a security guard, and they started pulling him away. But the old boss had a few words for the boy.

“Kid, it was time for her to retire. It’s reality. It’s life,” he said and sat back down.

Peter was escorted out of the building, and he walked back home still crying. He had not been able to achieve anything with that meeting, and he looked foolish in front of the important-looking men. Still, he had to try and didn’t regret it.

When Peter arrived home, his grandmother came rushing to the door. “Peter! I just got a call from the CEO of another company! I have an interview tomorrow! Can you believe it?” the older woman said. “You were right, kid. Everything is going to be fine. I’m going to get that job for sure! Well, I’m going to work really hard for it.” 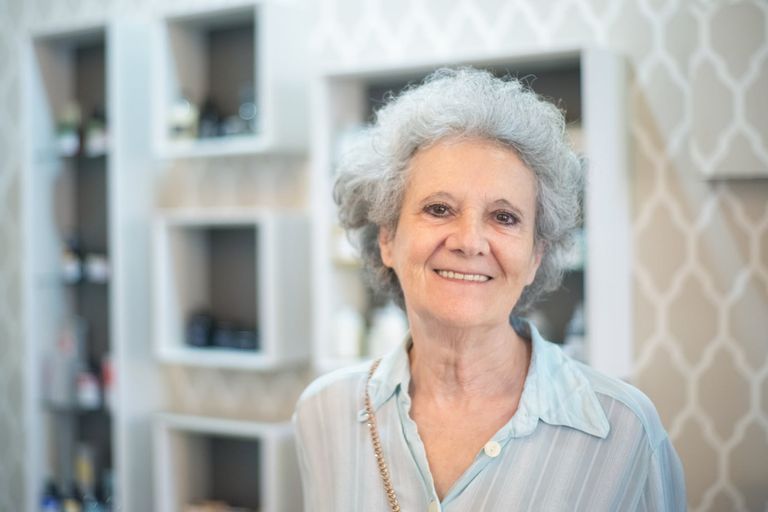 “What? But how? I thought it was hard to be hired now,” the boy asked, confused.

“Yes, but I don’t know what happened. Apparently, the CEO really wants to meet me,” Susie said.

The next day, Susie went to the interview with the big boss of another company, who she knew had done business with her former employer. To her shock, the man, Mr. Johnson, revealed why he had called her.

“I was meeting Mr. Signore when your grandson rushed in and demanded you to be rehired.”

“What?” Susie asked, her eyes wide. Of course, she had no idea this had happened. 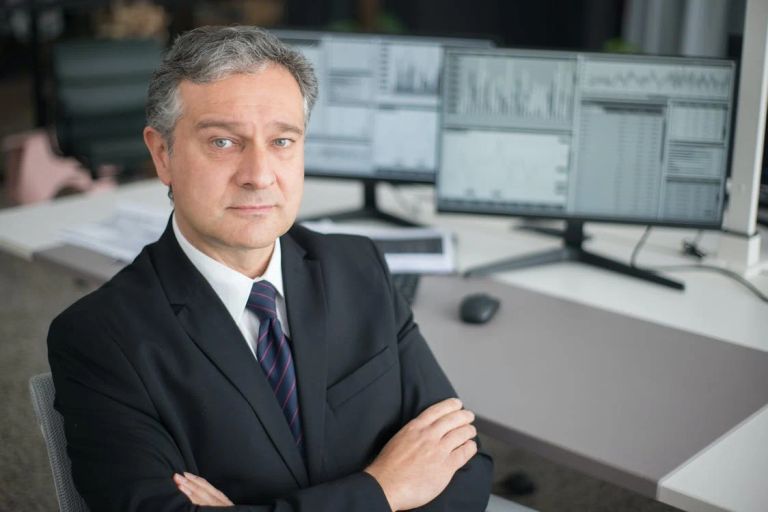 “Oh, you didn’t know? Well, it was amazing,” Mr. Johnson continued and explained the entire exchange in detail.

After that meeting, the boss decided to get Susie’s information from one of the other employees and called her. “I think someone who raised such a brave kid needs to be part of my team, no matter her age.”

Susie smiled, tearing up at those words. “Thank you, Mr. Johnson. I won’t let you down!” she promised. And when she got home, she took Peter to his favorite restaurant to thank him and to celebrate.

It’s essential to support your family as much as you can. Peter decided to fight for his grandmother, even if it was futile. In the end, his valiant effort paid off.
Age is just a number. As long as someone still has the ability and the will to work, they should not be forced to “retire” or be fired just for their age.