When Lucy heard that her father was struggling to pay for her mother’s funeral, she took all her toys and organized a makeshift garage sale. But she never imagined who would show up.

Lucy tiptoed slowly through the hallway toward the living room as she didn’t want her dad to discover her snooping, but she needed to hear what he was saying.

Her mother died the day before, and everything was confusing. The seven-year-old didn’t know much about life and death, but she understood in the hospital that her mommy was very sick, and her father later explained that she had gone to heaven.

“She is no longer with us, baby. But Mommy will always be here in spirit. Do you understand?” Kyle said in the hospital after the doctors told him the news. Even Lucy could see the wrinkles in his face and his tight-lipped frown. He was suppressing his emotions because they were in public and also trying to be strong for his daughter. 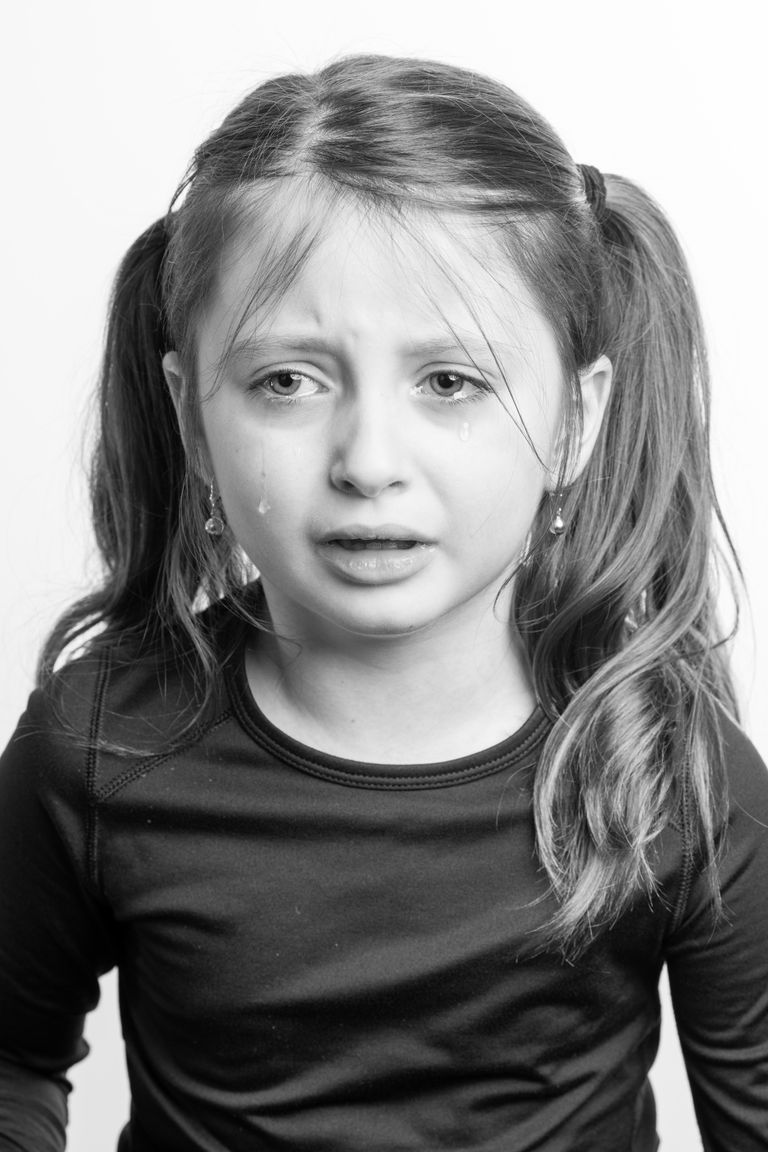 Lucy nodded and started bawling right away. He held her tightly, and the little girl didn’t want to let go. The following hours of her life were a whirlwind with other family coming and going. But they finally went home, and Lucy slept through the night, tired from crying so much. She woke up the next morning and heard her father speaking in the living room, but she didn’t want him to see her awake just yet.

At last, she heard her father say, “Thank you, sir. Thank you so much. You don’t know what this means.”

The little girl knew that adults often hid things from their kids. She had snooped on her dad often during her mom’s declining disease, so this was not new. She settled in a corner to overhear what her dad was saying, quickly discovering that he was talking on the phone.

“Hannah, I don’t have money… the medical bills… I just can’t. What am I going to do about Emily’s funeral? How can I pay for it?” Kyle expressed, and the rough rumble of his voice made Lucy worry.

Her father ended the call, and Lucy rushed back to her room. She observed her things. She had too many toys, books, clothes. Maybe they could sell some of her things to pay for the funeral. 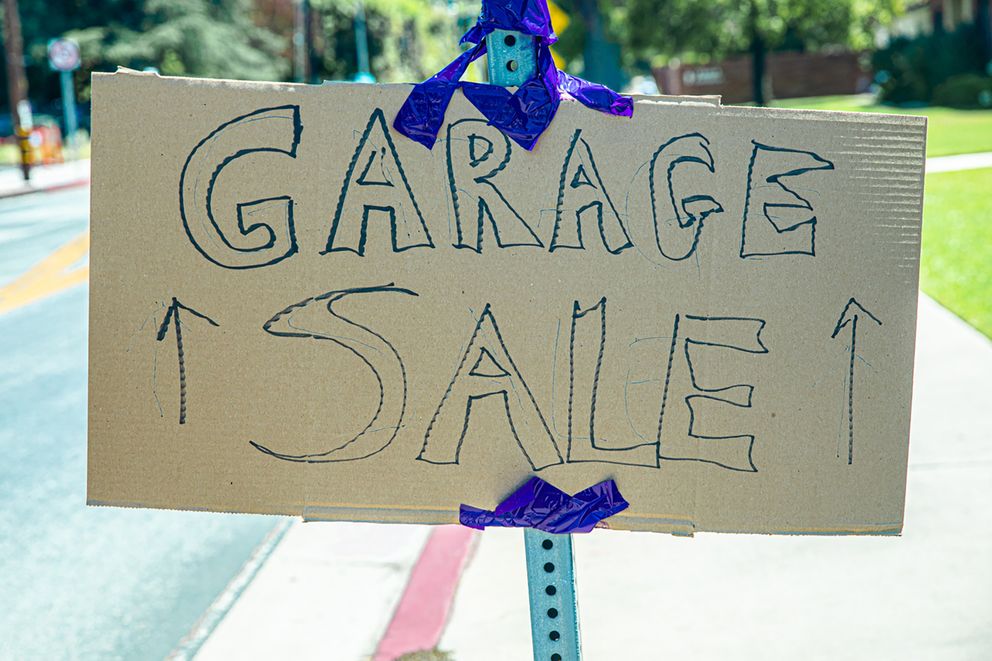 Her dad came into her room, asked her to come for breakfast, and they ate silently.

Lucy finished her cereal in a second and went into her room, gathering what she could and taking them outside. Her father was too distracted making phone calls and organizing whatever he needed that he didn’t notice her.

Soon, Lucy had taken all her things outside and realized that no one would stop to buy them if there was no sign. She returned to her room, grabbed an old cardboard pizza box, wrote “Garage Sale” with a marker, and placed it outside.

Her neighborhood in Kentucky had many children who came, but none had any money. “Bring your mom! This toy is so cool,” Lucy insisted to her buddy, Brandon.

“I don’t know,” the kid said and took off on his bike. 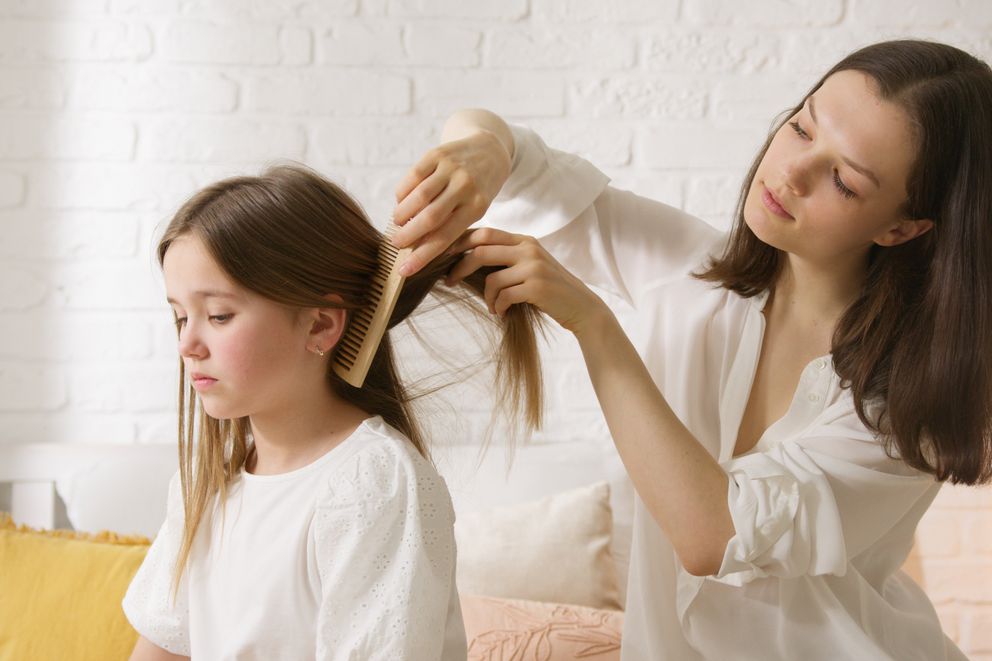 A few hours went by, and still no sale. Lucy was losing hope of helping her father. She sat on the grass next to her toys, recalling what happened the previous day.

Her mom was gone. It was just her and her dad now. She would never again feel her mother’s fingers running through her hair every morning before school. She would never eat her banana pancakes watching as her mother did her makeup.

The little girl’s vision clouded, and she could barely see the nice car that parked in front of their house. The memories were flooding her brain, and she silently cried alone, outside, in her makeshift and failing garage sale.

“Hey, child. How much for this?” a male voice asked, and Lucy was startled. She jumped up, wiped her tears rapidly, and explained the toys to the man. She was selling each of them for $20, although she didn’t actually know how much they were worth. 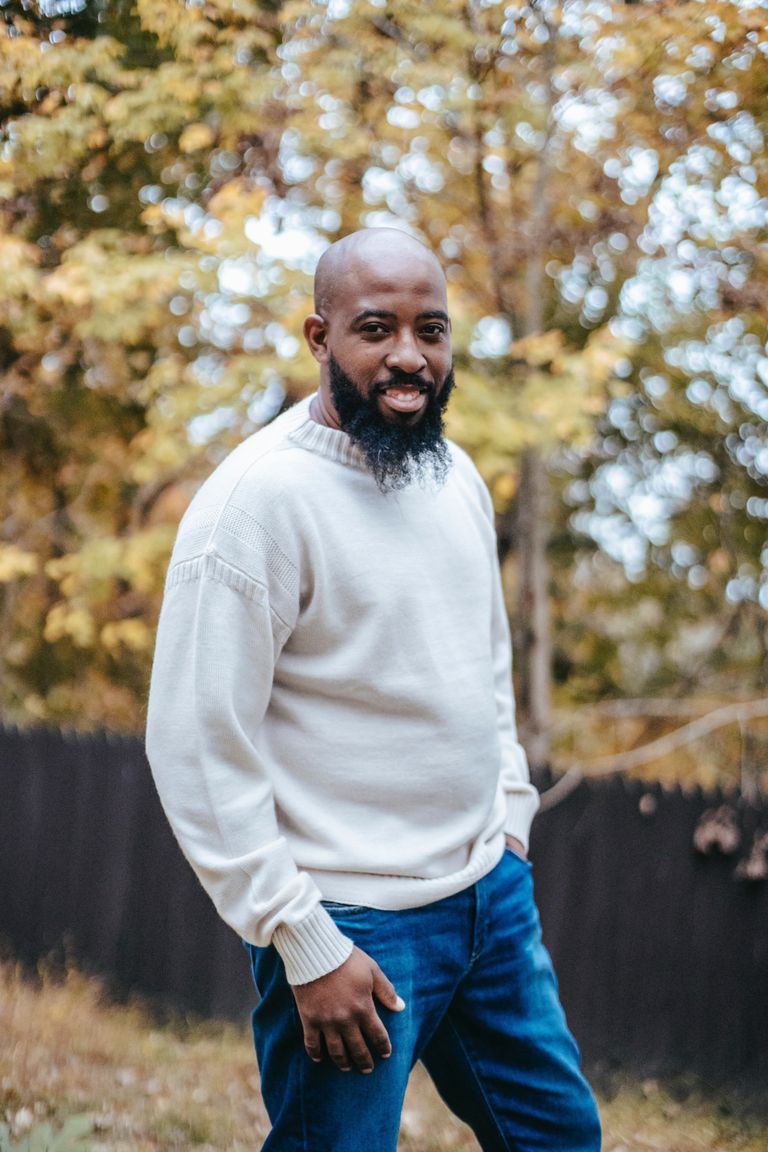 “Hey, hey. What’s going on? Are you ok?” the man wondered, kneeling to see her closer.

Lucy sobbed and tried to explain, clutching the furry toy firmly. Meanwhile, the man nodded with a few comforting words.

After a few minutes, Lucy calmed down, and the man smiled kindly. “Kid, is your father inside? Can you call him?”

“Ok…,” she said and went into her house.

Kyle came out of the house in a rush, surprised to see Lucy’s toys in the yard and the man’s presence. They shook hands and started talking. Lucy tried to follow the conversation but got distracted by the teddy bear still in her hands. 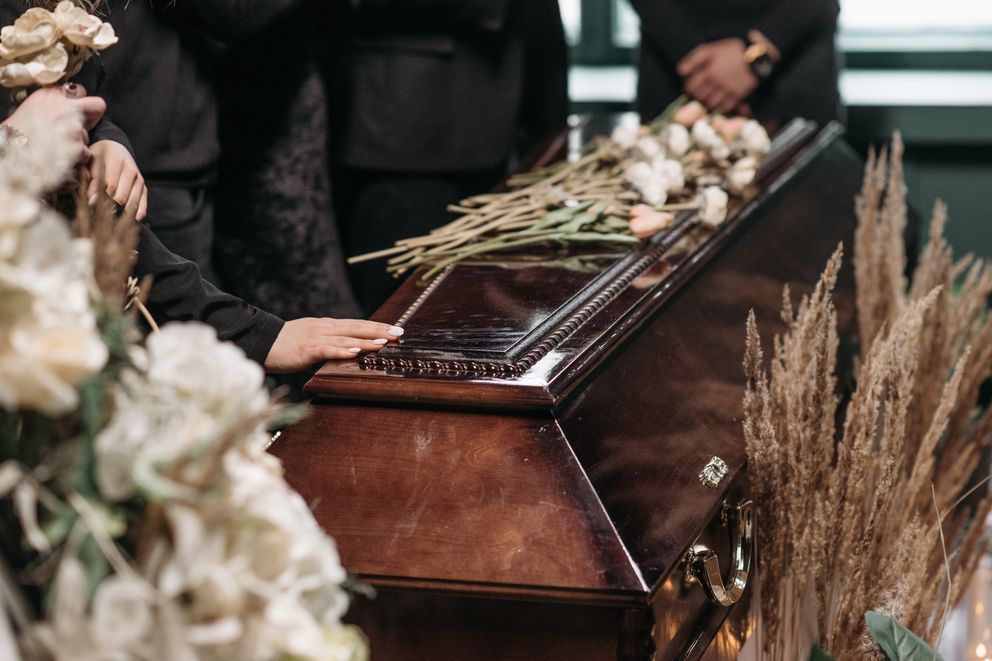 At last, she heard her father say, “Thank you, sir. Thank you so much. You don’t know what this means.” She looked up at her dad’s face and saw him smiling painfully.

He told her to bring the toys inside, and when Lucy protested, he kissed her forehead. “You did it, kid. You raised money for your mom’s funeral.”

Although she had no idea how, Lucy smiled and started cleaning up the yard.

They held the funeral, and Lucy forgot to ask how she managed to raise the funds for it with the commotion of everything. But her father never seemed worried about money or her mom’s medical bills after that.

Years later, she and her father were at the cemetery delivering fresh flowers to her mother on her 10th death anniversary and were talking about their old memories. She remembered that moment and finally asked him about it. 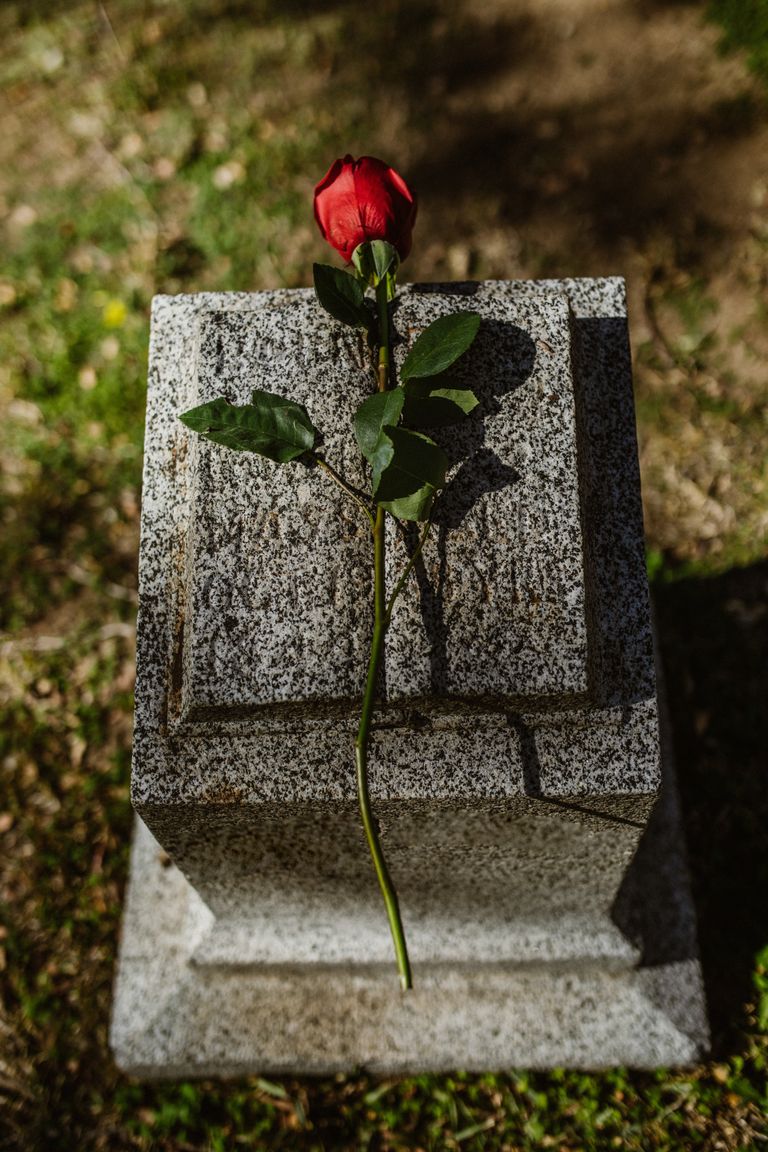 “You remember the man you cried to that day? Well, Mr. Townes offered me the services of his funeral home for free with all extra expenses paid and even flowers included. He later told me how to reduce the medical fees and apply for debt forgiveness. He sold that funeral home five years ago and left for Florida. I thought you knew,” her dad explained, smiling at the memory of the kind man.

Lucy shook her head in wonder. “Wow, so my garage sale worked,” she joked.

“Yes, it did, sweetie.” The older man nodded, bringing her teenage daughter closer and kissing her forehead.

Sometimes, you encounter people ready to help others in need, and it’s always a beautiful miracle. Mr. Townes approached Lucy when she was crying, heard her story, and helped the family when they needed it, expecting nothing in return.

Kids are more aware of your household’s situation than you think. Lucy overheard her father’s money problems and tried to do something about it while he was distracted by grief.