Lonely Man Shares Turkey with Barefoot Boy, a Year Later They Celebrate Thanksgiving as Family – Story of the Day

A lonely man who spent every holiday alone shared his Thanksgiving turkey with a barefoot boy he met on the street. The following year, they spent Thanksgiving and all the other holidays together as a family.

Michael listened to all of his colleagues talk about their Thanksgiving plans the day before the holiday. Some of them were headed to their hometowns. Some were to spend the holidays by the lake, while some were to celebrate in luxurious hotels with their spouses.

Meanwhile, Michael was never the type to celebrate the holidays extravagantly, and that was because he didn’t have a family of his own, nor did he have a girlfriend to spend time with. 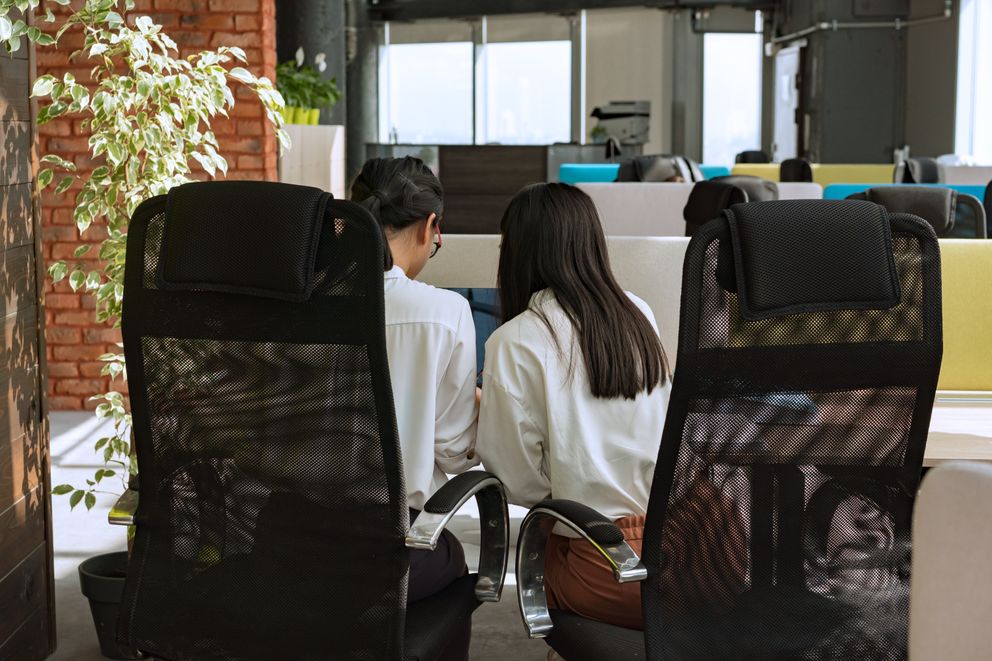 If he believed something was worth celebrating, he’d treat himself to a good dinner at a fancy restaurant or to a solo trip to Vegas where he could let loose and destress.

That particular Thanksgiving, he was supposed to celebrate with his other single friend, until at the last moment, he revealed that he had met a girl, and they decided to spend the holidays together.

When Michael was young, his mother would also leave him with relatives to work. Eventually, she never came back, and when his aunt and uncle died, he no longer had a family to spend the holidays with.
Come Thanksgiving day, Michael looked at everything he had bought to cook dinner and realized that it was too much for him to eat alone. Then, an idea came to mind to prepare a festive dinner and share it with a nearby homeless shelter that he would always pass when going home from work.

Michael kept himself busy the entire afternoon by cooking some of his favorite Thanksgiving meals. He roasted a turkey, made an apple pie, a beef and mushroom casserole, and more. “I should have thought of this years ago!” he told himself as he packed all the food into foil containers to take to the shelter. 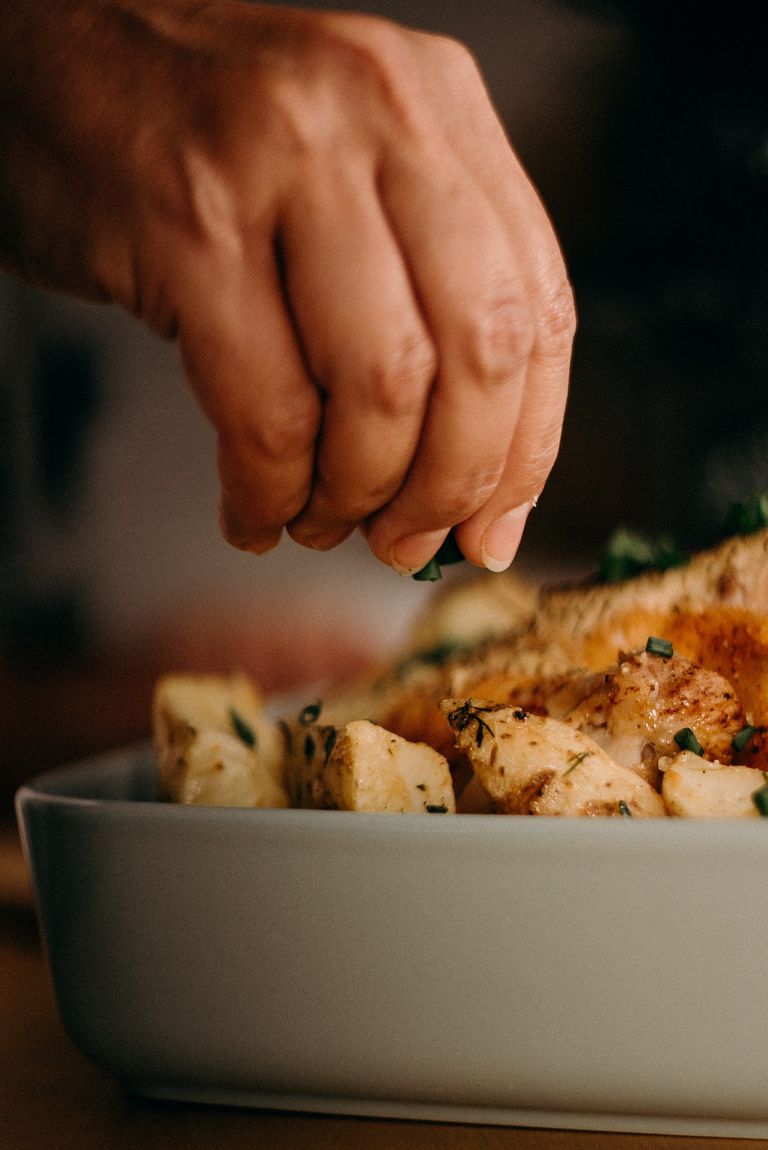 When he was ready, he walked to the shelter, where he invited everyone around the table to have a hot meal. “Wow!” one of the boys from the shelter exclaimed. “I’ve never tasted these types of food before!” he said.

“Don’t worry, I’ll keep bringing you meals during holidays,” Michael assured them. “Go ahead and eat,” he told those who gathered. While he was about to help himself to some food, Michael noticed a lonely barefoot boy sitting in the far corner of the room.

Michael decided to put some turkey on a plate alongside other viands and walked up to the boy to cheer him up. “Have a meal, young man,” he said, handing the plate. 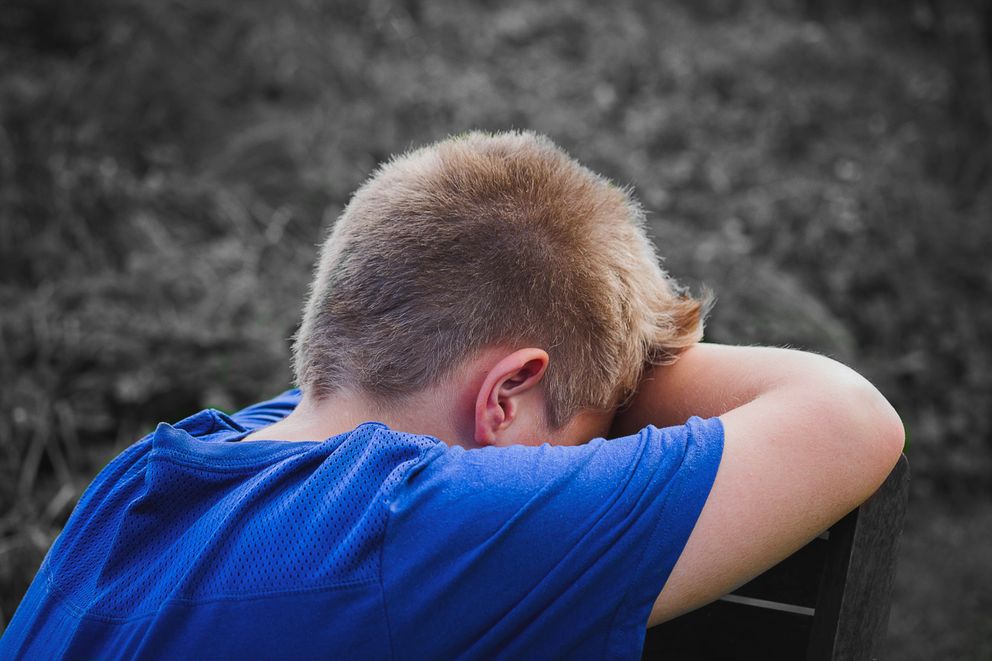 “Where is your mom?” Michael asked him.

“She works the entire day, trying to save money so we can buy a decent home. She picks me up late at night and returns me here in the morning,” the boy quietly said. As soon as he said that, Michael recognized himself in the child.

When Michael was young, his mother would also leave him with relatives to work. Eventually, she never came back, and when his aunt and uncle died, he no longer had a family to spend the holidays with.

Michael didn’t want the same thing to happen to the child, so he promised to help him. He waited for the boy’s mom to return to the shelter, and he offered her a high-paying job that caused her to work fewer hours.

“Would you really do that for me?” the woman asked him once she was offered the job of being Michael’s assistant. 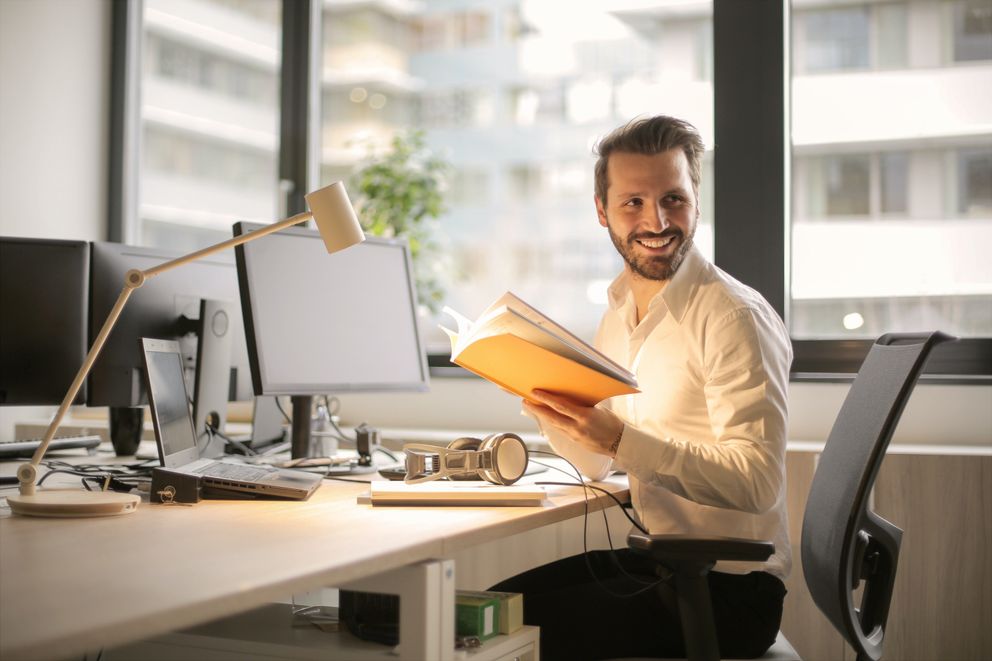 “Why, yes. I need a hardworking secretary,” Michael replied. “Your son Damon told me that you work all day. That alone is proof of how hardworking you are.”

Michael’s mom Lindy couldn’t help but cry. She thanked Michael profusely and began working for him after the Thanksgiving holiday.

A year later, Michael is sitting at his table at home with Damon and Lindy. He no longer had to spend the holidays alone, nor did he ever have to eat a meal alone ever again, as he and Lindy fell in love and got married.

“Prayer before meals?” Lindy smiled at him before they ate their Thanksgiving feast. 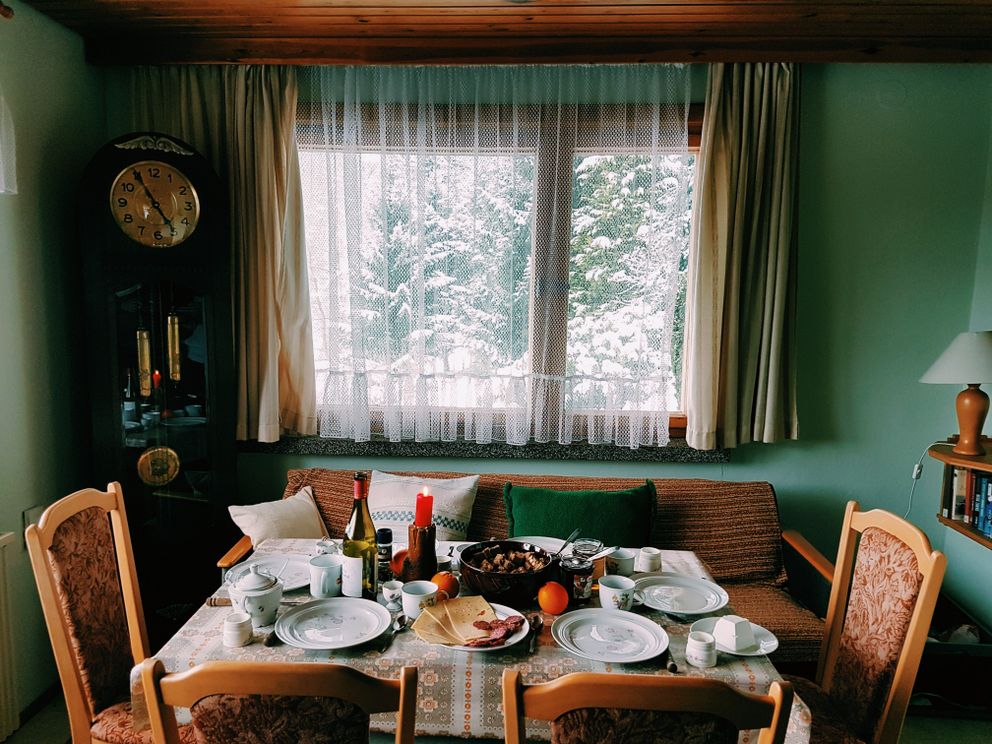 After his prayer, Lindy and Damon hugged him. They expressed how much they loved one another and how thankful they were to have found a family in each other.

That night, for the first time in a long time, Michael did not have to go to sleep alone during Thanksgiving. He stayed up all night watching movies with his new family before they all fell asleep in their living room, dressed in matching pajamas and all cuddled up with one another.

It’s never too late for new beginnings. Michael was spending every special holiday alone, thinking that he’d never find a family or a special person to spend them with. In the end, he was able to find a family of his own when he met Damon and Lindy.
What you put out into the world will eventually find its way back to you. Michael thought about giving food to the homeless shelter so that it wouldn’t be put to waste. His kindness eventually made its way back to him when he was given a beautiful family that loved him and cherished him every day.