A doctor lost on a lonely road knocks on the door of a small house looking for help and discovers that he is an instrument of God.

Sandy Carpenter’s eyes filled with tears as she listened to her doctor. “My dear,” he said gently. “There is nothing more we can do for Jimmy here. You need to take him to a specialist.

“I can write you a recommendation to three doctors — they are the only ones in the country who could help him — but you’ll have to take Jimmy to them. Boston, or New York, or Atlanta.”

But Sandy was shaking her head. “I can’t do that doctor. My mother is in a bad way, and I just don’t have the money. God will have to send the specialist to Jimmy.” Sandy’s doctor shook his head sadly. Without a specialist, there was no hope for Jimmy…

Dr. Desmond Morris couldn’t believe it! At this moment he should be relaxing in his New York hotel, sipping a drink and talking to some of his colleagues, not stuck in some hick town airport in the middle of nowhere.

Desmond had left Los Angeles where he’d been vacationing with his family to attend a special ceremony in New York City where he was to be the guest speaker and receive an award for his achievement in pediatric research, but something had gone drastically wrong.

Whether we believe in God or not, we are all part of His plan.

Halfway to New York, the plane had developed engine problems and was forced to make an emergency landing at a small airport. The captain and the crew were apologetic and promised there would be a plane to take them on to New York the next day.

In the meantime, the passengers were to be housed in a local motel, two to a room. Desmond had taken one look at the motel and gone back to the airport where he rented a car. 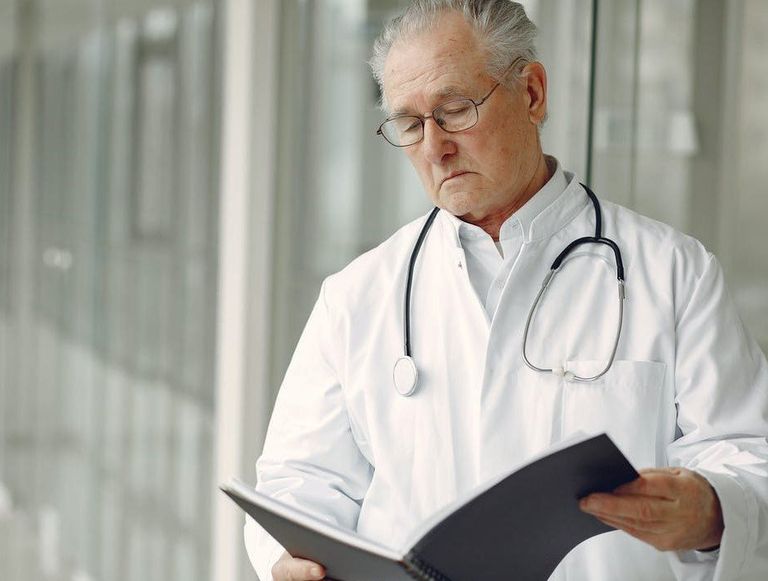 His plan was to drive the four hours to the closest middling-sized city and catch a short flight to New York. He wasn’t going to miss his own award ceremony! The car the rental company gave Desmond wasn’t exactly a luxury sedan, but it would have to do.

As he got in, the man who’d rented him the car said, “Listen, mister, if I were you, I’d wait up. There’s bad weather coming.”

Desmond looked at the clear blue sky and smiled. “I’m sure I’ll be fine,” he said breezily and drove off. An hour later, Desmond was cursing the rental man and the airline and the rain that poured down in a thick impenetrable curtain.

He couldn’t see where he was going, but he was sure he was going the wrong way. There was no sign of the lights of the small towns which should be on the horizon, and the GPS kept urging him on. 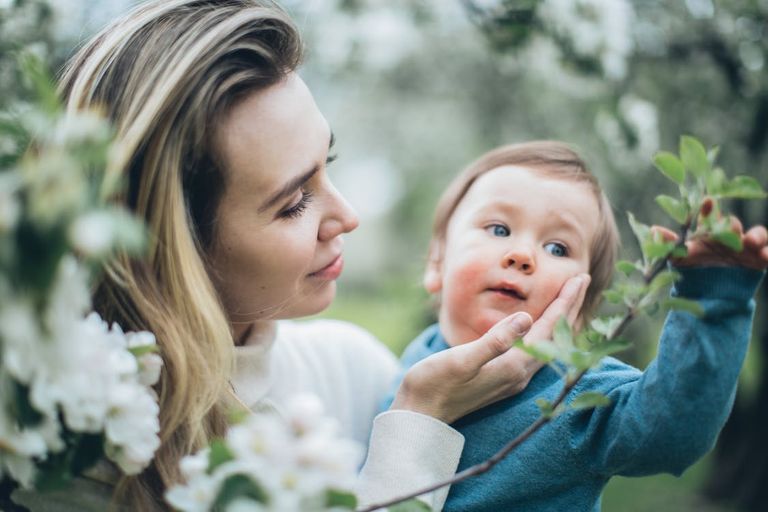 Finally, he glimpsed a light through the relentless rain. It was a small house with a tin roof, and as Desmond came closer, he saw that it was desperately in need of repairs.

He hoped the inhabitants would be kind enough to give him something hot to eat and point him in the right direction. He got out of the car, made a mad dash for the stoop, and knocked on the rickety door.

Sandy had just put Jimmy down to sleep and was about to set dinner on the table when there was a knock on the door. “Lord Almighty!” Sandy cried to her mother Helen. “Who can it be at this hour, in the middle of this storm!”

Wiping her hands on her apron, Sandy hurried to the front of the house and opened the door. There in the doorway stood a small round man in his early forties looking very wet and bedraggled. 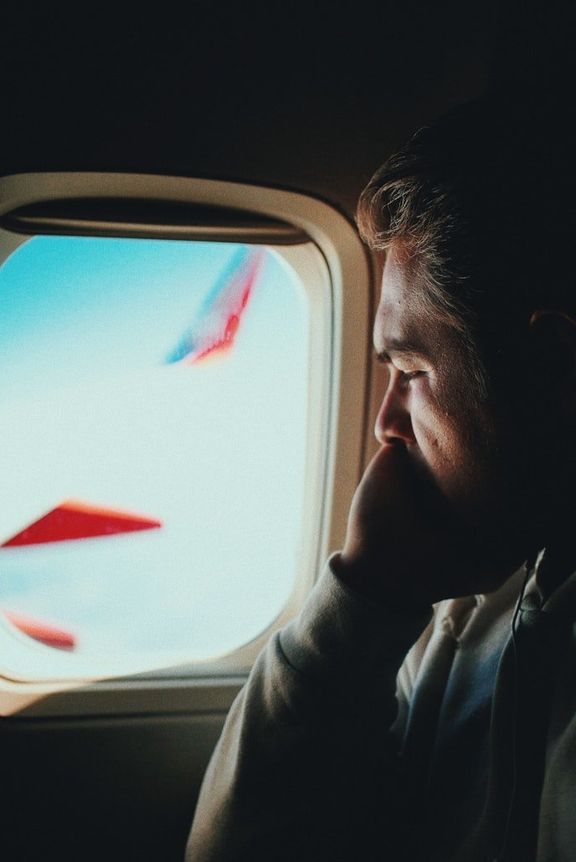 “Please,” he gasped, “I’ve been driving around in the rain all afternoon, I’m lost and I’m freezing…”

“Well, come on in!” Sandy said immediately. “I’ll get you a towel and a blanket and some hot stew, and you’ll be right as rain in no time!”

Sandy ushered Desmond in to the small, cozy kitchen and introduced him to her mother Helen, who had suffered a stroke a few years before, and was unfortunately confined to a wheelchair.

“Good evening,” Desmond said, as he dried his hair in the towel Sandy had given him. “I’m sorry to impose on you all like this…” But Helen just smiled and nodded. 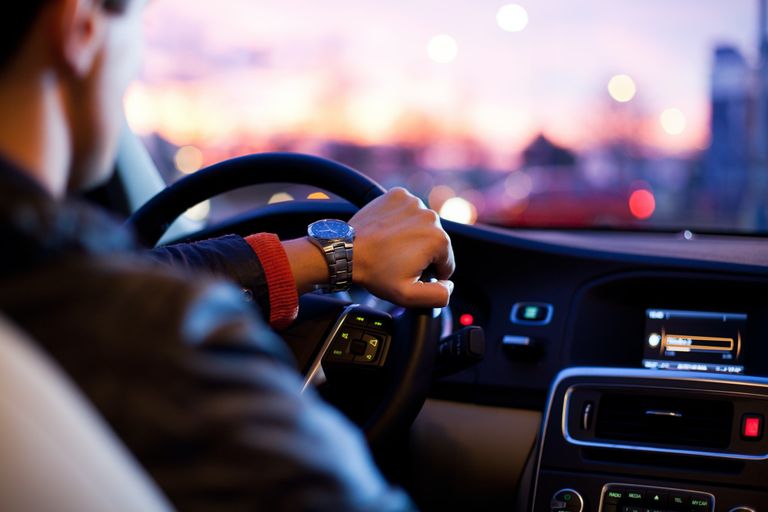 Sandy explained, “Mama hasn’t talked since her stroke, but she understands everything!” Even as she spoke, Sandy was busy stirring the stew and ladling generous portions into big bowls.

“Sit!” Sandy said. “And we’ll all say grace. We have something special to pray for tonight…”

Desmond shook his head. “I’m afraid I don’t pray, Ma’am, no disrespect intended,” he said. “I believe in science, not in God.”

Helen gabbled softly and nodded, and Sandy said, “It doesn’t matter if you believe in God, God believes in you, Mama says.” 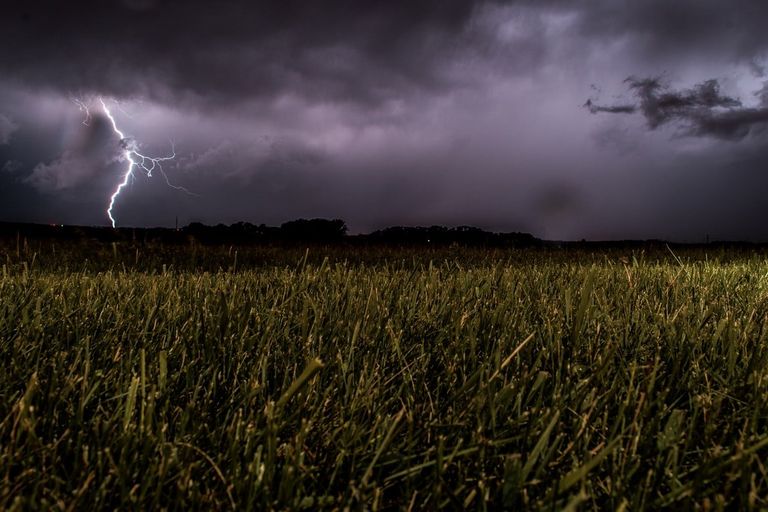 Desmond found himself flushing with embarrassment. He felt he was being ungracious to these simple people who had taken him in. “I’ll be happy to join you in saying grace,” he said. “But what exactly are you praying for?”

Sandy said quietly, “My baby Jimmy is very sick, and the doctors here and in the state capital can’t help him. They said I have to take him to Boston, or Atlanta, or New York? But I just can’t go!

“I can’t leave mama on her own and I don’t have insurance. I can’t afford the trip or them hotels or any of that. So I’ve been praying to God to send me the specialist my Jimmy needs.”

Desmond hid a smile. “Right here to the house?” he asked. 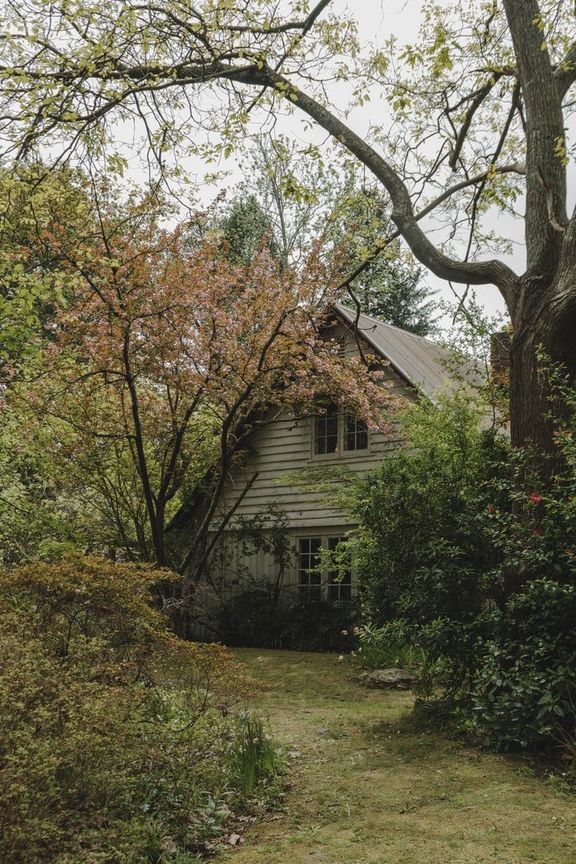 “Well, the Lord knows where that doctor is, and he knows where Jimmy is — so I guess that would be fine!” Sandy said.

Desmond was about to laugh when a strange thought occurred to him. “What’s wrong with your baby? What doctors were you supposed to see?”

“My Jimmy was born with a liver dysfunction, I don’t understand how it works exactly, but I have it written down…” Sandy said and got the paper from the drawer.

Desmond read the diagnosis and he turned pale. “Do you remember the name of the specialists your doctor recommended?” he asked in a whisper. 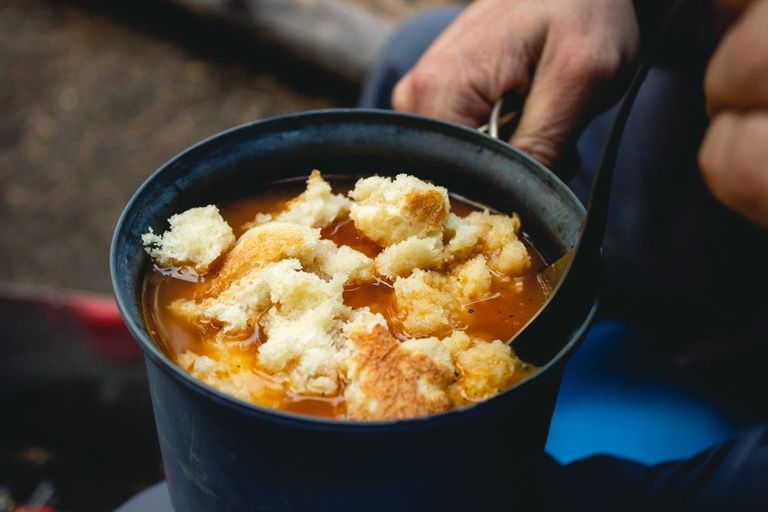 To Sandy’s surprise, Desmond got to his feet, tears streaming down his face. “I’m Dr. Desmond Morris, and I’m here by God’s hand to help your baby!”

After Desmond had examined Jimmy and made several phone calls that would see the whole family transported to Atlanta for the duration of the baby’s treatment, he made a strange request.

“Sandy,” he said quietly. “Will you teach me how to pray?” 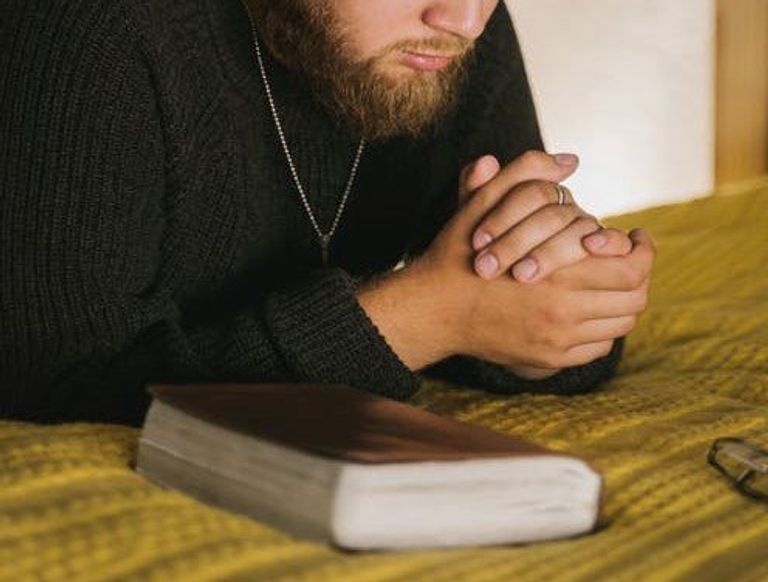 “There’s nothing to it, “Sandy said gently. “You just open your heart and speak to God, that’s all.”

In that small kitchen in the middle of nowhere, Dr. Desmond Morris fell to his knees and said, “God forgive me all these years of pride and arrogance, I know now that I am but a tool in your hands. Use me as you will.”

Whether we believe in God or not, we are all part of His plan. Desmond didn’t believe in God, and yet he found himself an answer to a prayer.

Faith and the power of prayer can move mountains. Sandy’s faith brought the specialist she needed to save her son’s life to her doorstep.